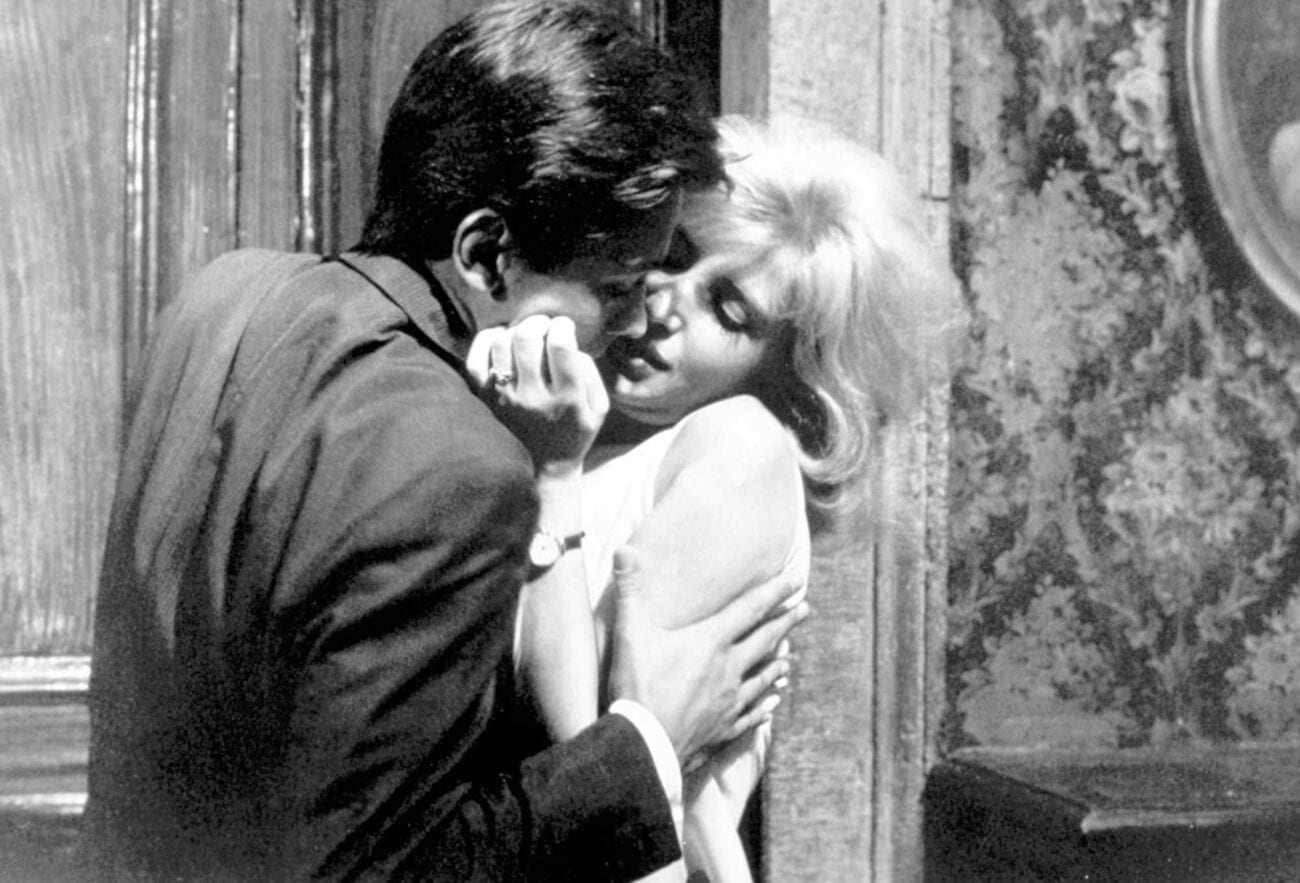 We’re blushing: These Italian movies have the hottest sex scenes ever

For the hottest movie sex scenes, many times we have to refer to movies that came out of the European film scene. While Hollywood can definitely bring sensual touches to an intimate moment, let’s face it, countries like France, Italy, and Germany have been exploring the reaches of sexual cinema without the decades of censor laws bogging them down.

Italian movies are one of the bunch with some great sex scenes. Lovers in the Italian countryside make love on a Tuscan hill, or a late-night rendez-vous reveals an illicit but passionate affair. It’s the stuff of romantic cinema legends.

Let’s take a look at a few Italian classics that feature some of the steamiest sex scenes in film history. 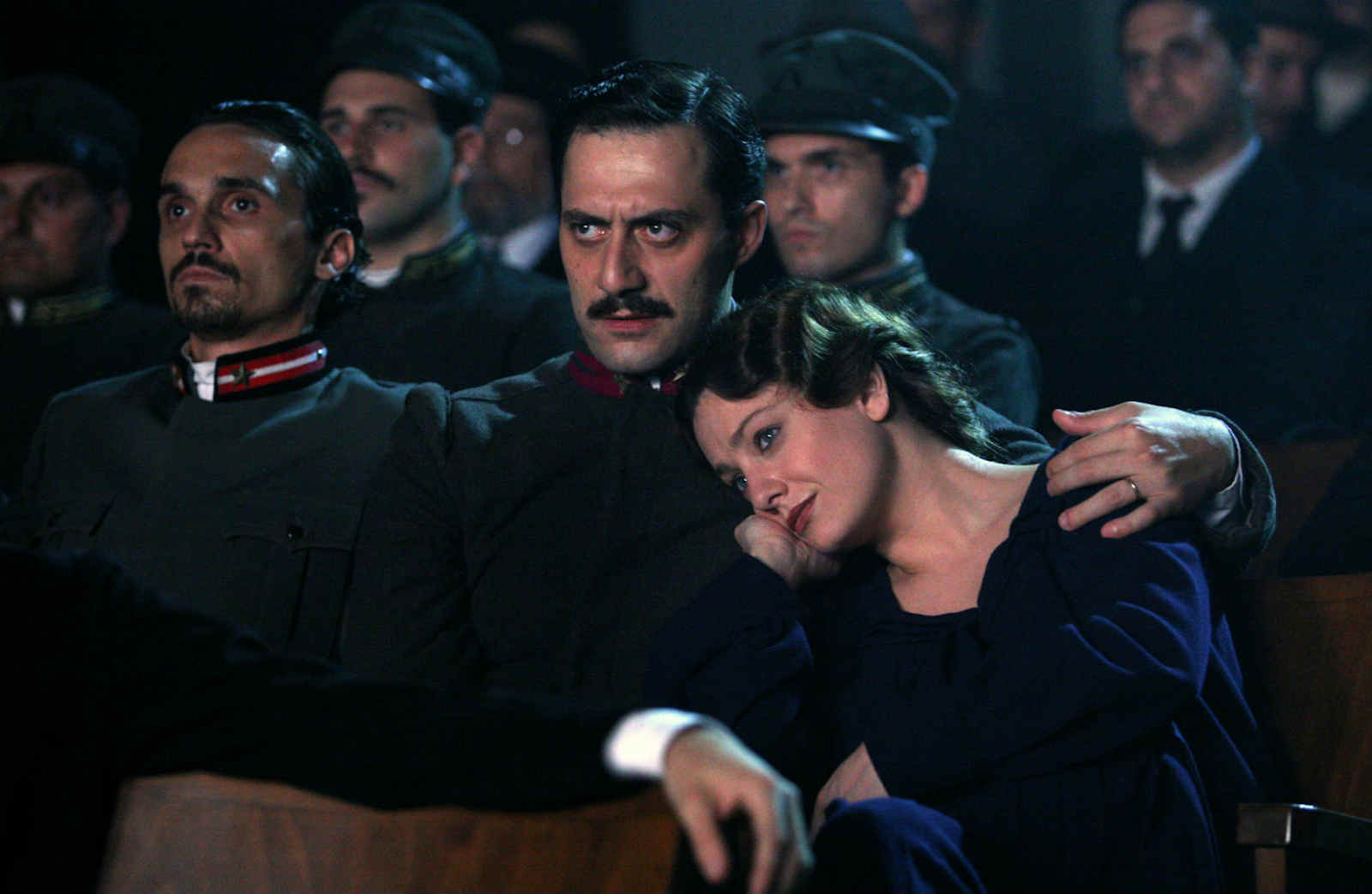 Vincere is a film by Marco Bellocchio, about the life of fascist leader Benito Mussolini (Filippo Timi) and his first wife Ida Dalser (Giovanna Mezzogiorno). The story follows Mussolini & Dalser meeting in 1907 and their subsequent torrid affair. Then, as the first World War breaks out and Mussolini goes to war, Dalser discovers after a long absence, her husband has left her for another woman.

Vincere’s sex scenes illustrate the concuming love Dalser had for Mussolini, being so infatuated with him that she sold everything she had to help him start his newspaper. The sex scenes reveal little gratuitous nudity, but are still intensely passionate. 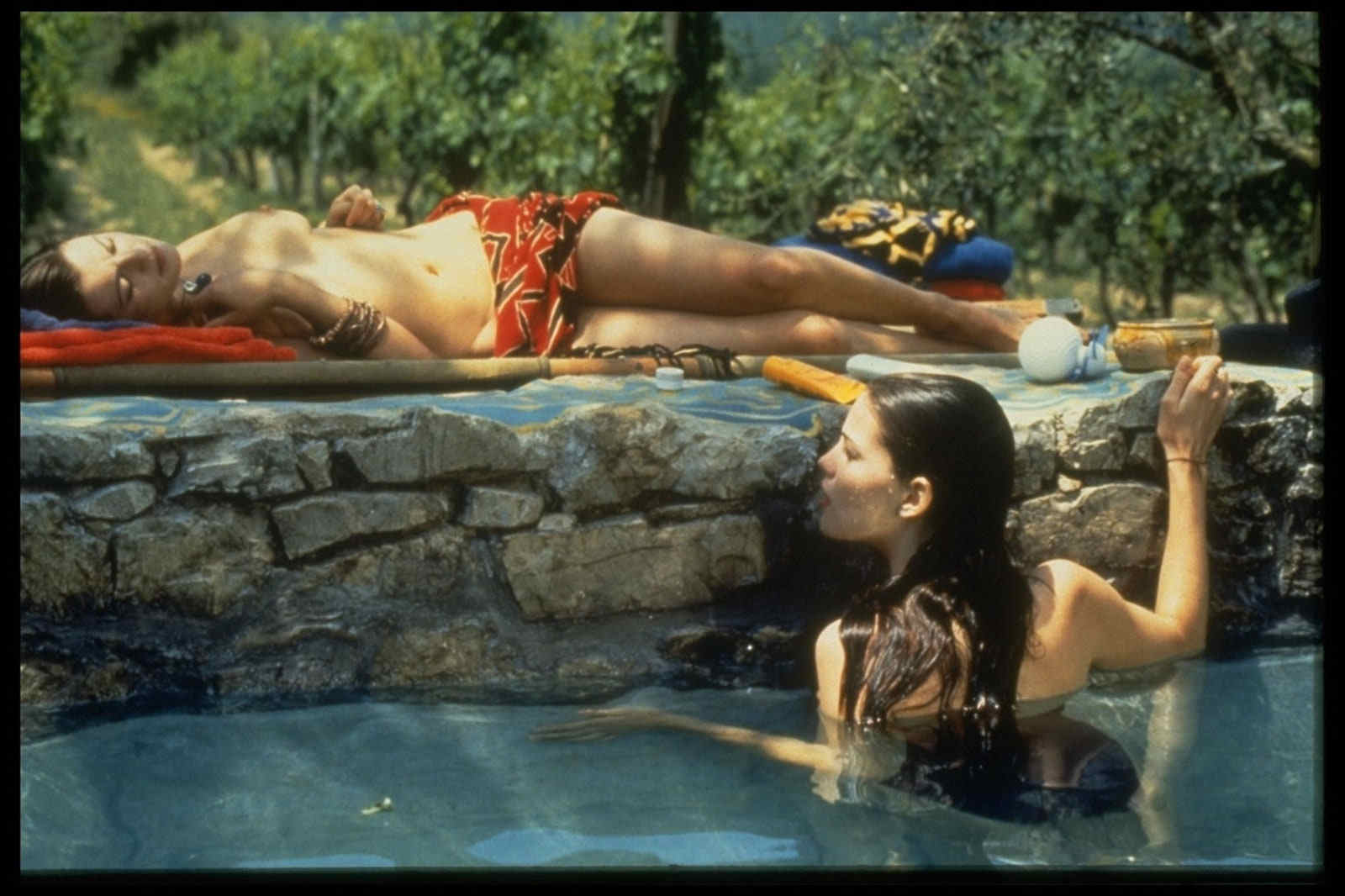 A film by Bernadro Bertolucci, Stealing Beauty stars Liv Tyler as Lucy, a beautiful American vacationing in sun-soaked Tuscany. The story follows Lucy trying to find the identity of her father as she stays at her mother’s villa. Over the course of her stay, Lucy becomes the object of lust to several men.

Stealing Beauty sees the nineteen-year-old Lucy just beginning to explore her sexuality as she tries to uncover secrets of the past. The sex scene in this film only appears at the end, but it’s a steamy scene portraying a tender, passionate first time. 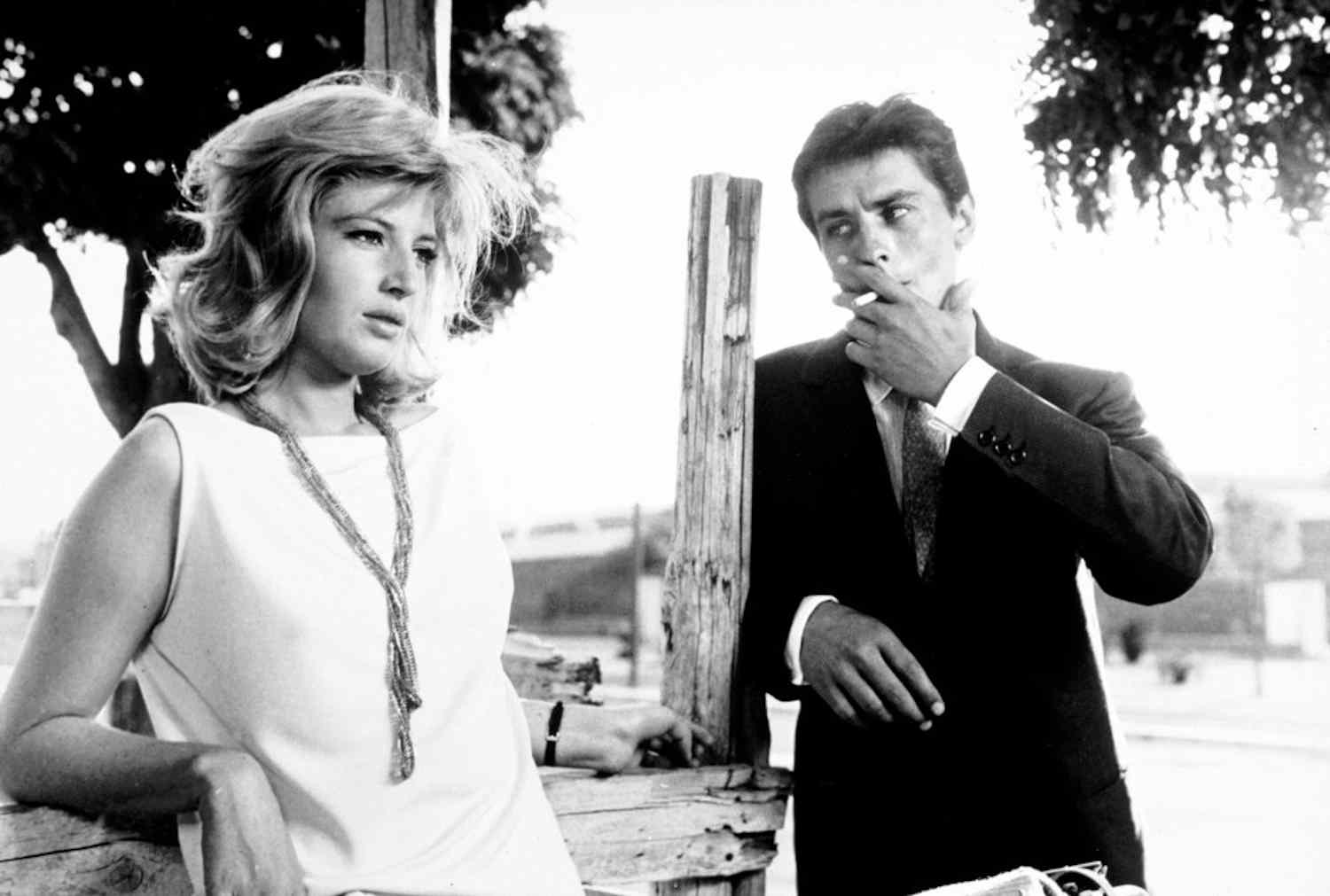 L’Eclisse sees the two young people pushed & pulled from the brink of falling in love and contemplating whether it’s their fate to do so. If you want to see a film rife with sexual tension between two beautiful people, then L’Eclisse is right up your alley. 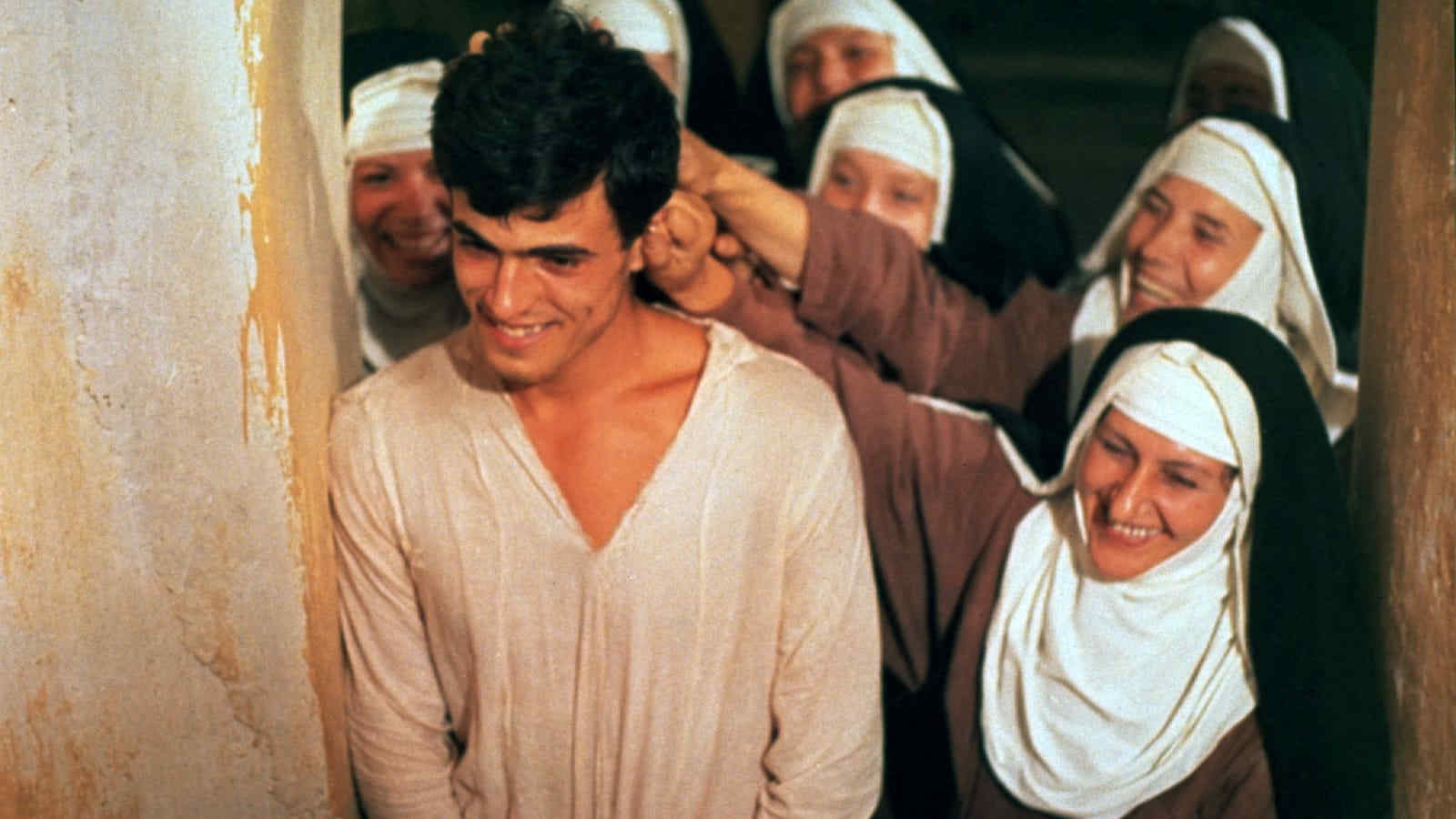 More of a bawdy sexual adventure, The Decameron is a film by Pier Paolo Pasolini that was based on the novel Il Decameron. Like The Canterbury Tales, The Decameron is a collection of episodes that explore different themes of human nature, often with sexual themes & nudity. Female sexual pleasure is a central theme throughout the film.

The Decameron caused a stir when it was released in 1971 for its frank display of sex & nudity. There are many provocative scenes in this film, but one stand-out involves a young gardener and a convent full of nuns. 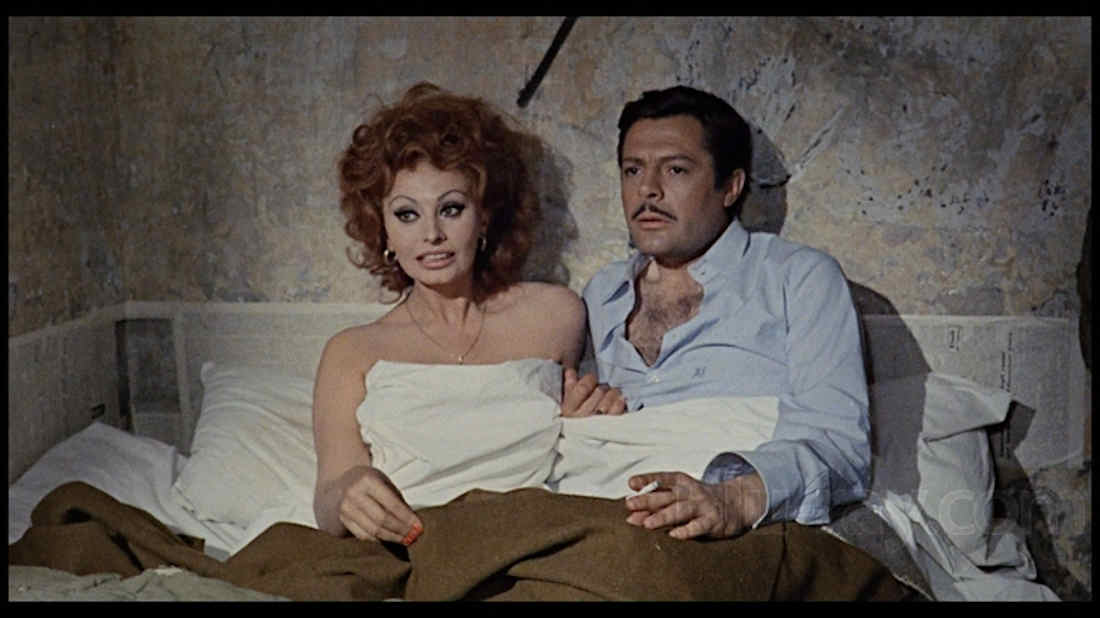 What would a list of sexy Italian films be if it didn’t include an entry of a Sophia Loren movie? Marriage Italian Style is a comedy film that sees Sophia Loren at the peak of her sex symbol identity. The story is about a businessman named Domenico (Marcello Mastroianni) who frequents the bed of country-girl prostitute, Filumena (Loren).

Filumena has three sons she claims are sired by Domenico and she does her best to trick him into marrying her. There are many sensual scenes involving Loren & Mastroianni, including one memorable scene of Sophia Loren in black lace.

Come Undone is a film directed by Silvio Soldini. Come Undone tells the story of Anna (Alba Rohrwacher) who is unhappy in her marriage with Alessio (Giuseppe Battiston) as she appears to be alone in her desire to have a baby. When Anna meets Domenico (Pierfrancesco Favino), a head waiter at a local restaurant, the two begin a passionate affair.

The affair between Anna & Domenico delves into the steamy side of an illicit romance as both partners are in committed relationships. Their sex scenes take place in darkened hotel rooms, fraught with the heart-pounding tension of wrongdoing.

Are ‘Game of Thrones’ sex scenes the hottest ones in all of TV?

“I watched a sex scene with my parents”: The best Reddit stories