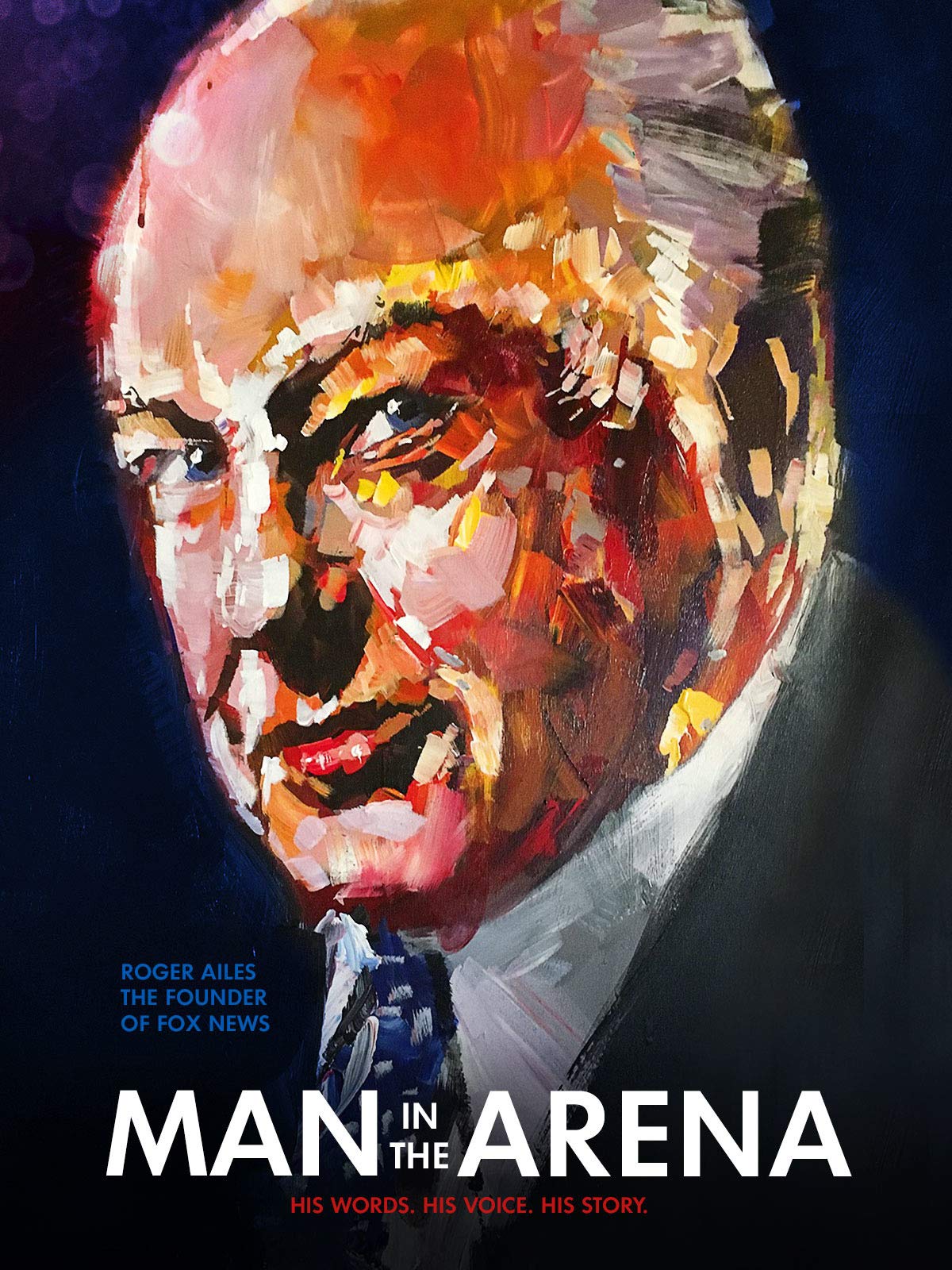 Go inside Roger Ailes’s mind with ‘Man In The Arena’

Most documentaries covering a deceased subject have a third party telling the story with some first hand footage and photos. Not Man in the Arena though. The documentary telling the story of Roger Ailes’s decades long career is told by the man himself, through recordings and past interviews.

Directed by Michael Barnes, Man in the Arena takes on everything in Ailes’s life, from his youth and struggle with haemophilia, to his career as a political media consultant with the Nixon, Reagan, and Bush administrations, to the founding of Fox News. With additional narration from Jon Voight, the majority of the storytelling is from Ailes himself. 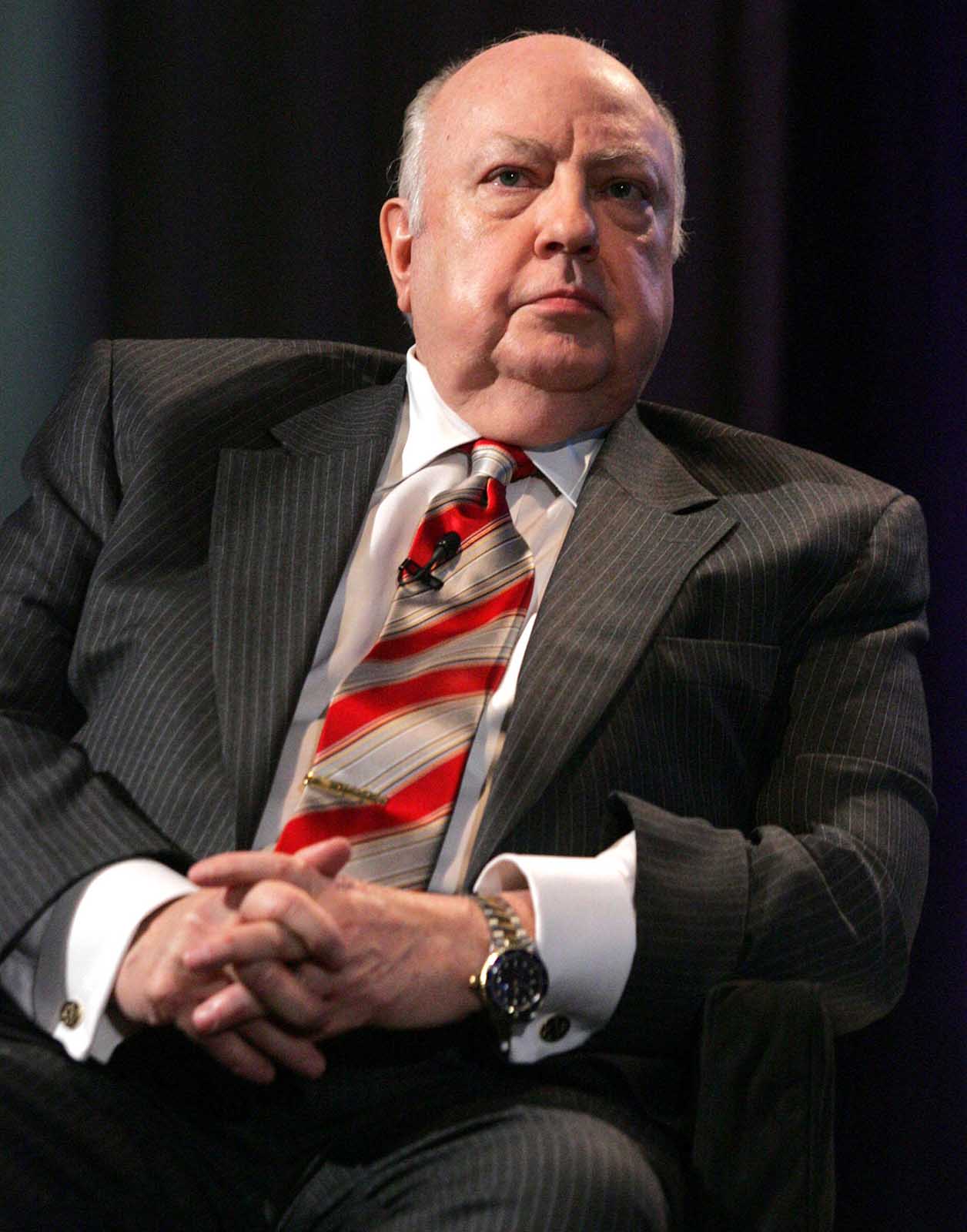 Discussing his legacy head on

Man in the Arena wants to make sure his side of the story is heard at every moment. From Nixon speaking with Neil Armstrong and Buzz Aldrin after they landed on the moon, to telling Bush to question Dan Rather about his 7 minutes of dead air, the documentary covers more than just his time with Fox News.

Heck, many forget that one of Fox News’ biggest opponents, MSNBC, was founded by Ailes back as America’s Talking. But the documentary covers the good and the bad that came with founding both CNBC and MSNBC. It’s a lot more than just Fox News and a conservative voice. The first proper “town hall” televised was from the mind of Ailes. 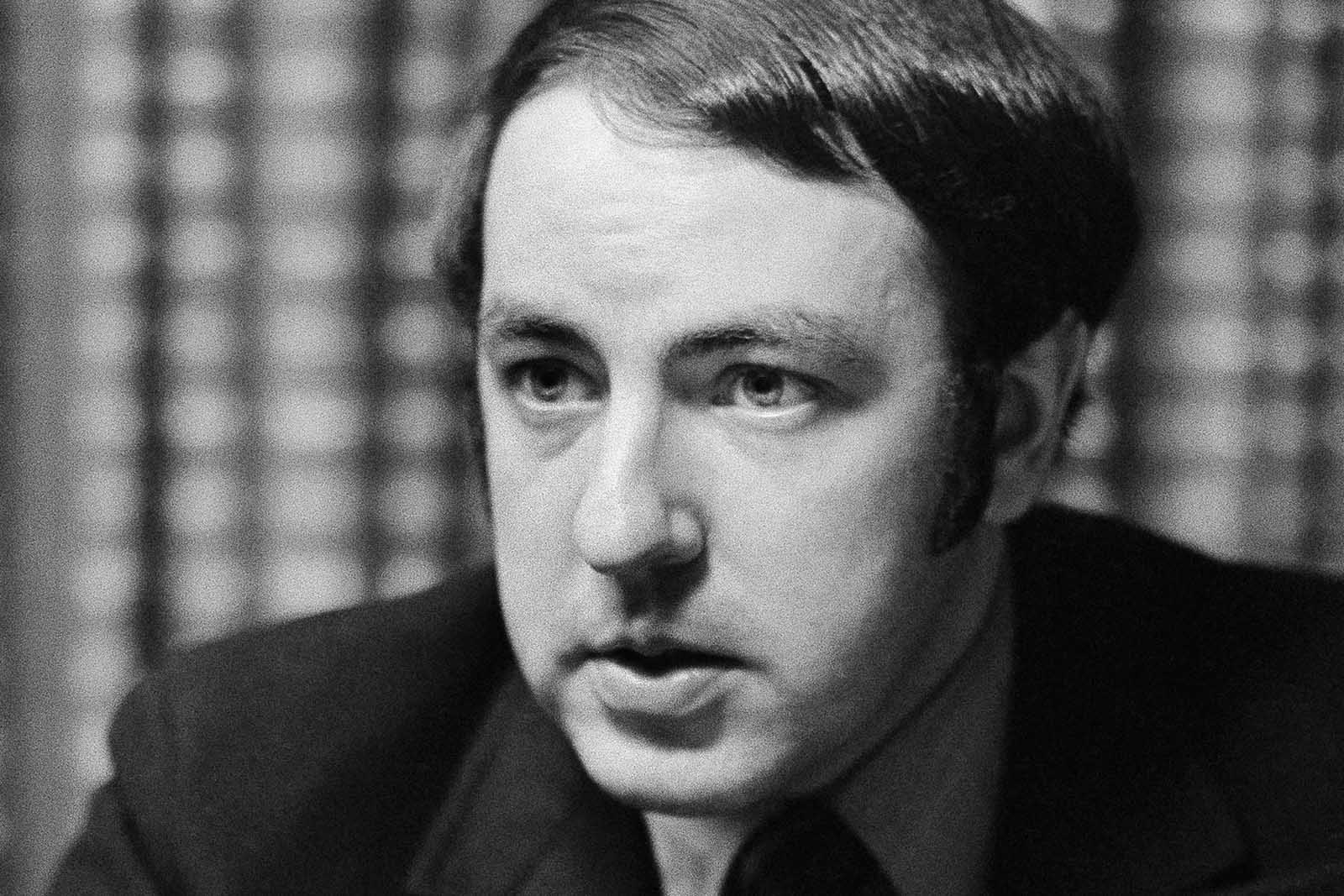 Even Man in the Arena responds to this by getting its namesake from the famed Teddy Rosevelt speech, focusing on how a man of action is who will be remembered for what he did, not what the spectators think of him.

Those wondering how the documentary covers Ailes’s alleged sexual harassment though will be disappointed to hear that legal reasons prevent the film from taking on the subject head on. It’s briefly addressed by attacking Megyn Kelly for having inconsistent stories while talking about her experiences with Roger, but that’s as close as the film gets to discussing it. 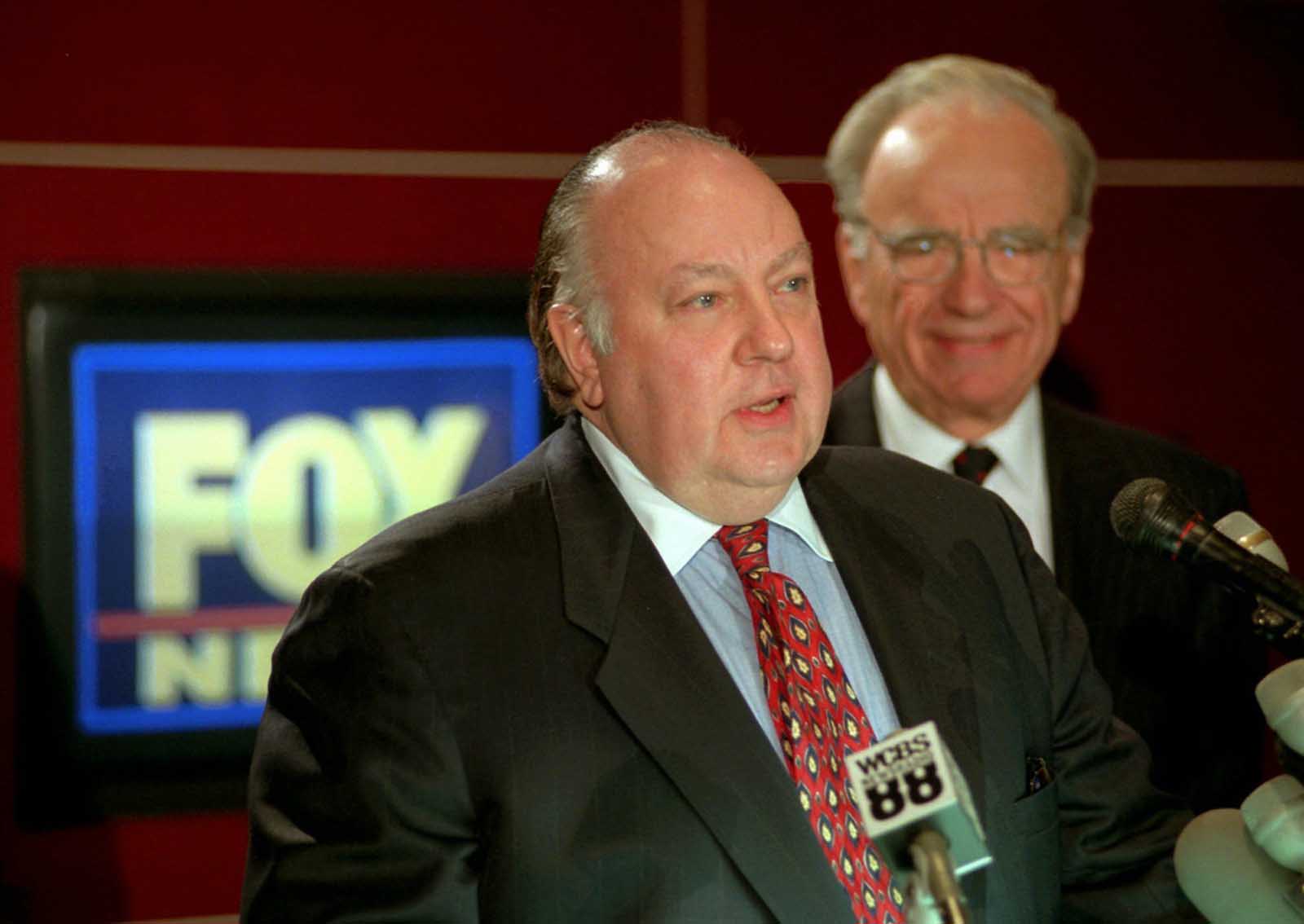 With access to 30+ years of private recordings, it’s clear that Barnes wanted Man in the Arena to be Ailes’s life from his own point of view. We have watched Ailes climb the media totem pole for years, but we never saw who he was as a person.

For example, a lot of people didn’t know Ailes constantly tried to get into the military, but was rejected because of his haemophilia. Plus, people forget that Fox News was founded with the ideas of making a moderate news network, even if it grew a more conservative voice.

Every moment in Ailes’s life, we see his thoughts as well as stories from those closest to him at the time. The combination of clips from the various shows he worked on, to interviews with his inner circle, to even photos and videos from his private life, give a better picture of what life was like for the CEO. 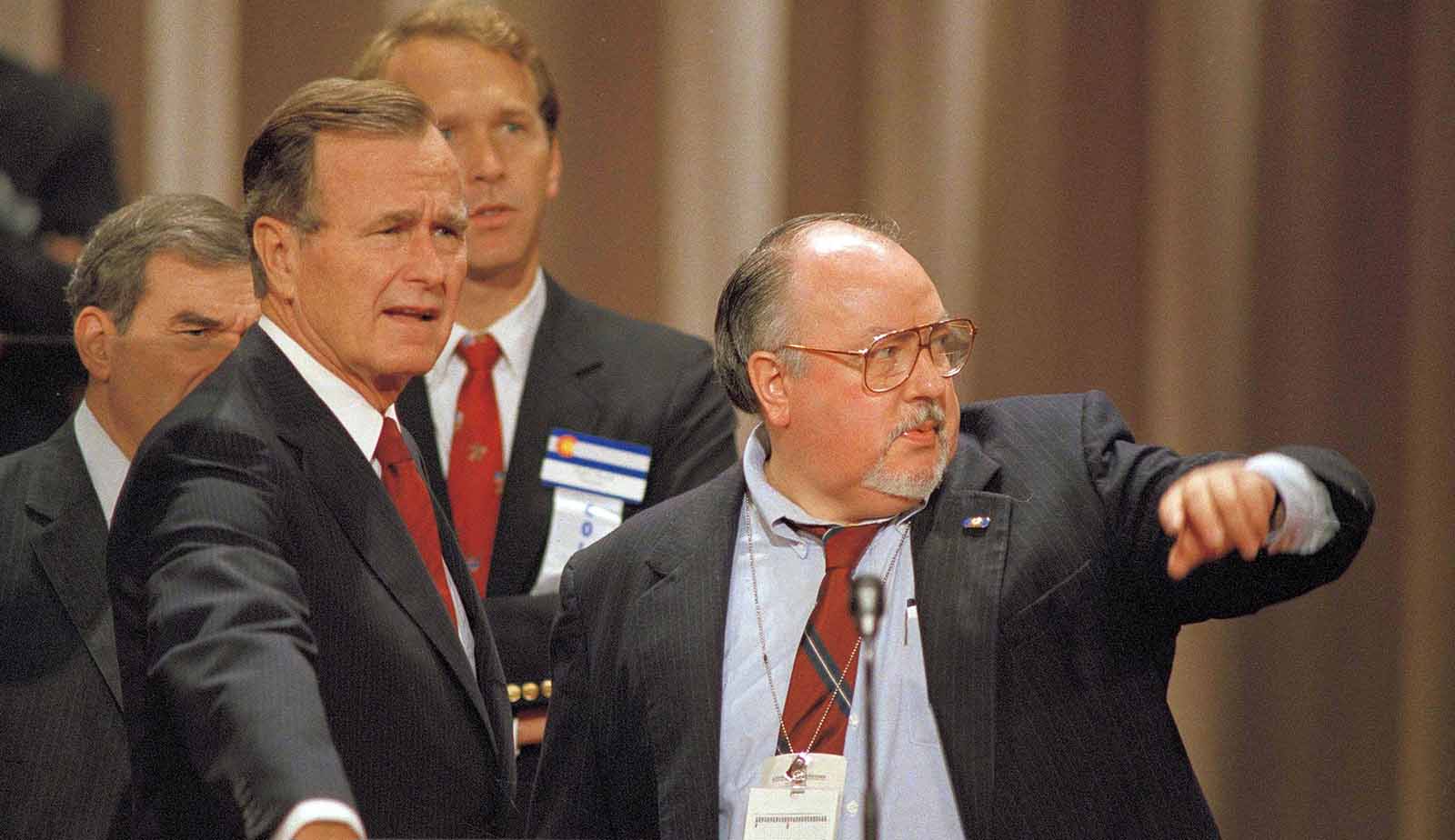 From his children, to the people who had their careers launched by him, to President Trump, it’s shocking the amount of people close to Roger Ailes’s that Michael Barnes was able to get for Man in the Arena. It’s clear that the mission was to paint a much more intimate picture of the mogul.

Whether it be listening to Bill O’Reilly discuss how Roger gave him a spotlight to be himself, to the way Ailes’s widow Elizabeth talks about his final days, you’re seeing an entirely new side to Ailes. More importantly, you’re seeing Ailes as those closest to him saw him.

Man in the Arena even makes a big impact by pulling President Donald Trump for an interview. It’s not well known, but after leaving Fox News, Ailes helped Trump with debate prep during his 2016 campaign, so the two ended up developing a bit of a close relationship. Very rarely does a sitting president agree to an interview for a documentary. 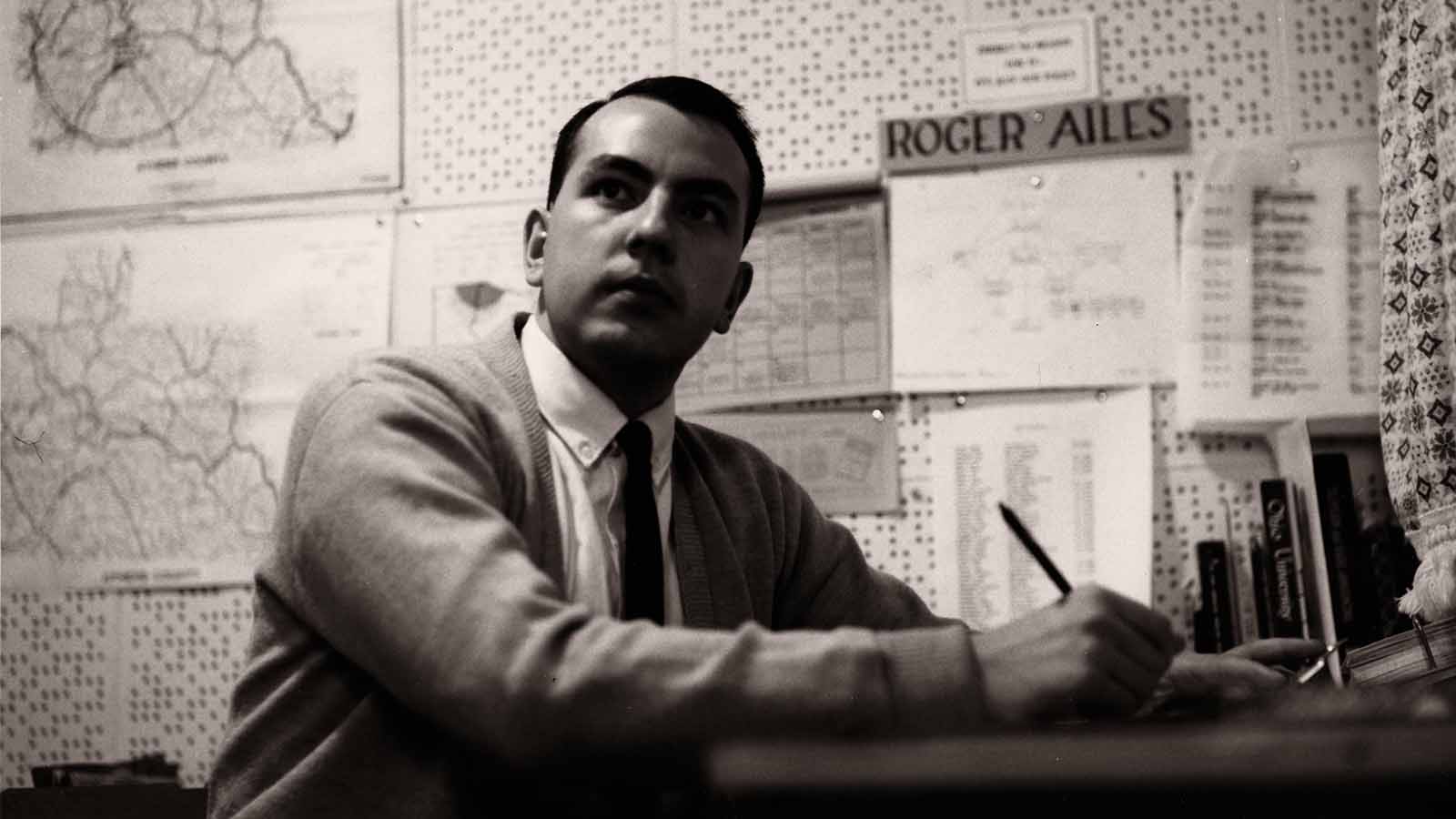 Telling the other side of the story

Whether or not you like Roger Ailes, his legacy speaks volumes to the person he was. So often, Ailes is seen as the great divider, and the reason news is as biased as it is today. But Man in the Arena gives himself and those closest to him a chance to tell their story.

It’s clear that Barnes’ goal with the documentary is to give a chance for Ailes to speak his truth and honor the media mogul’s legacy for what it is. By combining the personal accounts from Ailes’s closest confidants, to using literal voiceovers from Ailes himself, Man in the Arena does exactly what it sets out to do: Honor the legend that is Ailes.

Share via:
Tags
Fox NewsMan in the ArenaMichael BarnespoliticsRoger Ailes 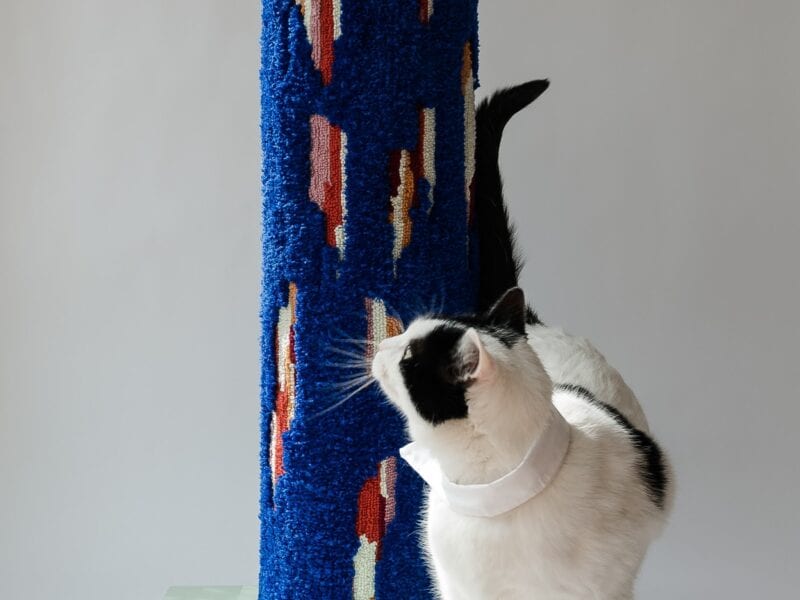 Current Situation of China and India on ladakh 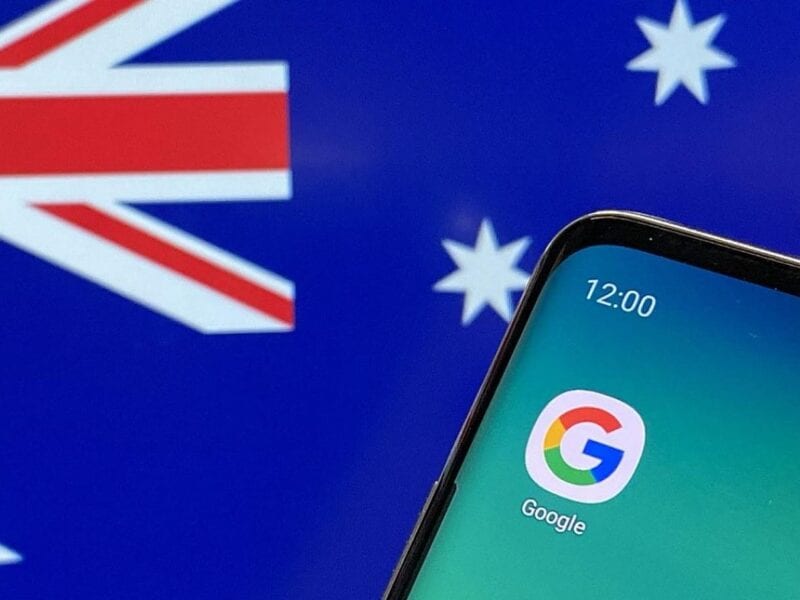 New legislation: Is Google being banned in Australia? 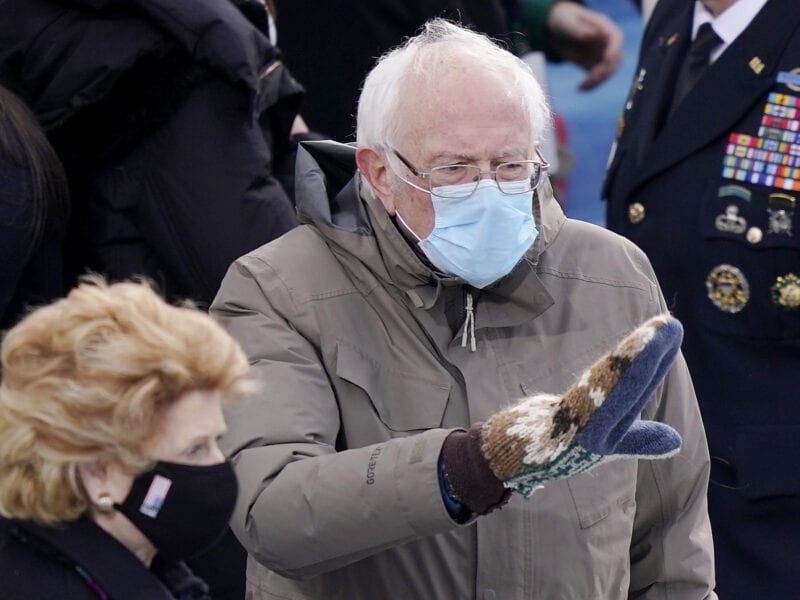