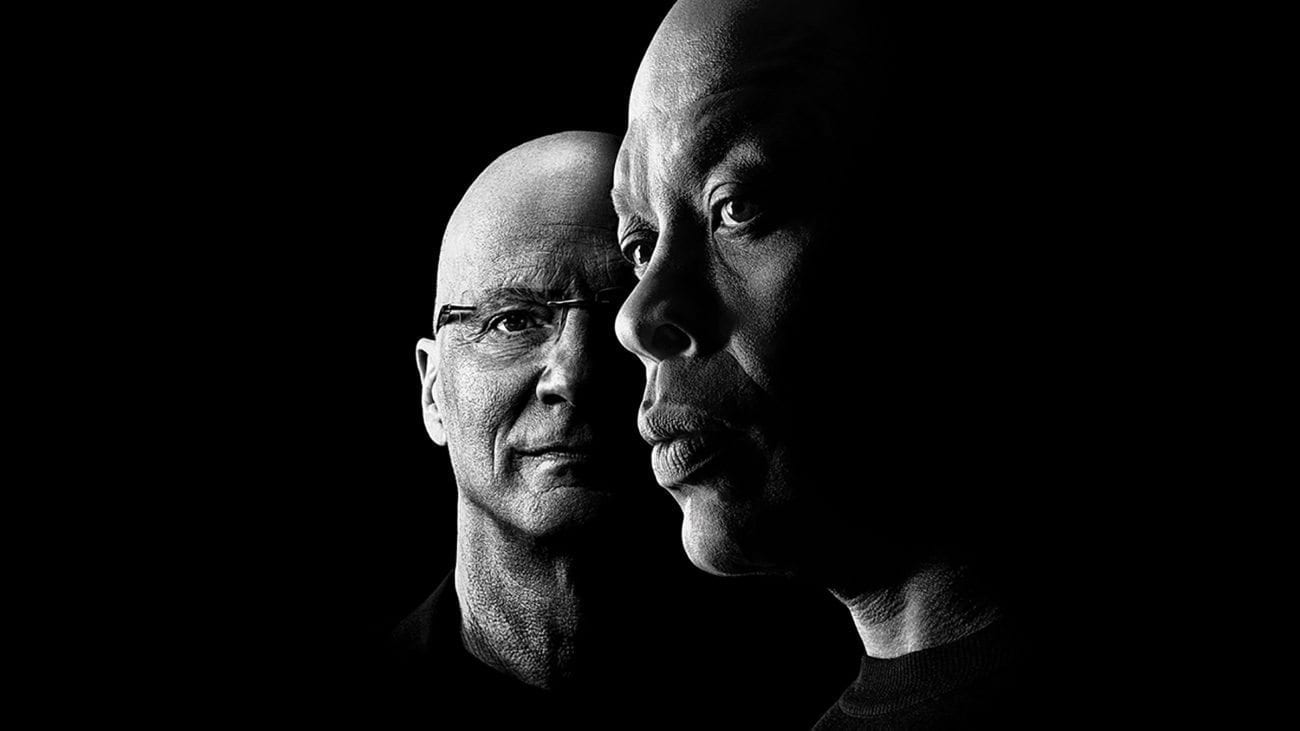 That’s exactly what’s on offer in The Defiant Ones, a new HBO documentary series bringing together the dream team of Allen Hughes (Menace II Society), Doug Pray (Scratch) and Lasse Jarvi (TransFatty Lives) to explore the career arcs of Dr. Dre and Jimmy Iovine, two iconoclasts who revolutionized the music industry on their own and became billionaires together.

In its premiere episode, The Defiant Ones focuses on establishing the early dabblings, experiments, and modest successes that turned Dre and Iovine into the legends they would become. This isn’t to suggest The Defiant Ones’ debut episode is an origin story. Rather, it’s an examination of the similar environments and obstacles Dre and Iovine faced, in order to identify them as kindred spirits even before they met one another. 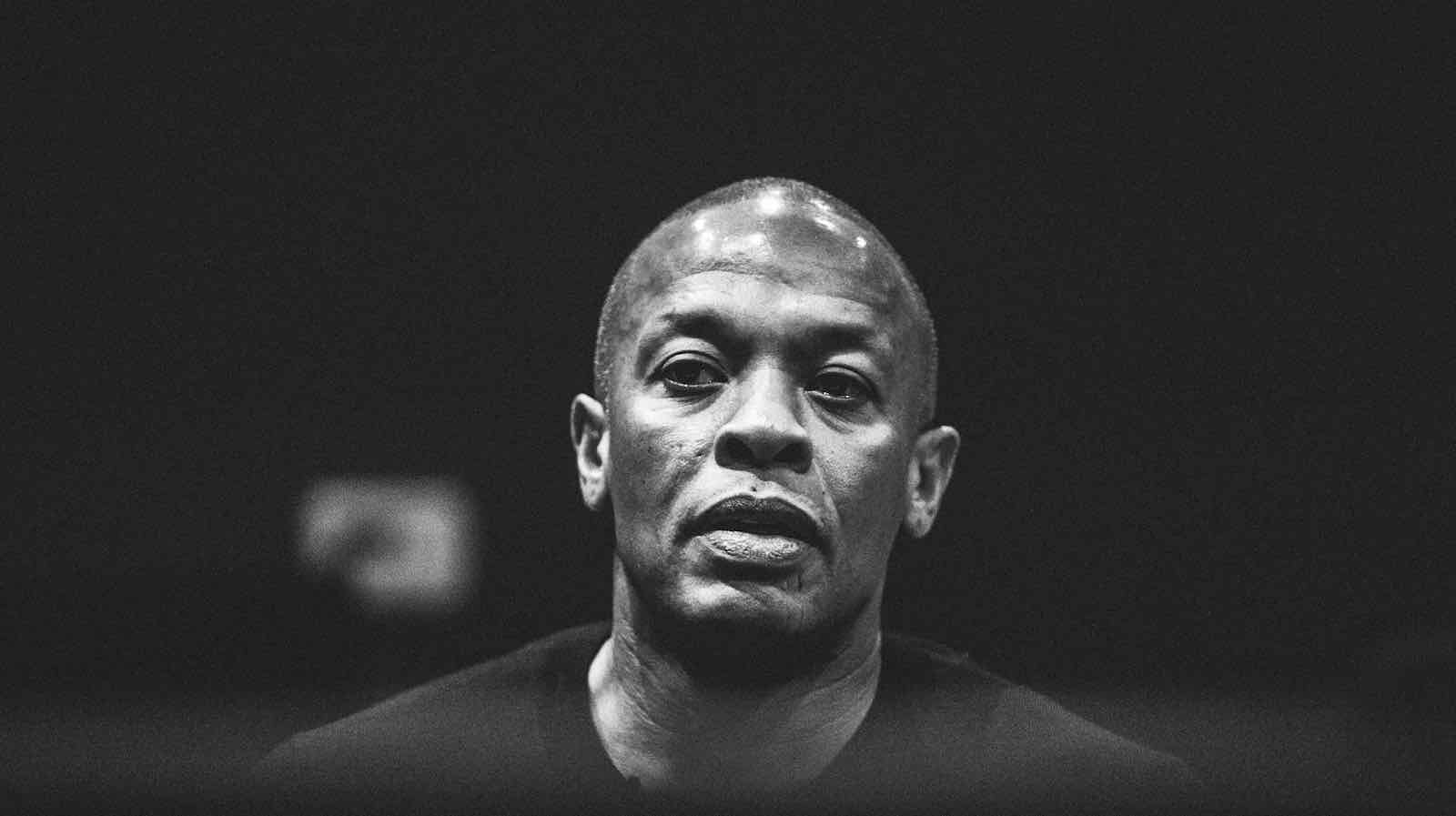 Growing up on opposite coasts, Dre and Iovine’s histories share much. Both grew up in ostracized communities in metropoles – getting by more on street smarts than academic abilities – and were desperate to break into the music industry.

There are, of course, just as many qualities that distinguish the two – Dre was a technical prodigy, while Iovine’s lack of musical chops led him to seek a position as errand boy at legendary studio The Record Plant – but the series establishes the importance of these differences and how they play into the duo’s chemistry and achievements. What unites the two more than anything was the ambition to conquer an industry from the outside.

Hughes notably drives home that outsized ambition by giving the documentary an epic, blockbuster feel unique within the often artless world of behind-the-scenes music docs. In one memorable scene, Dr. Dre looks out on rebel waters that refuse to pacify and dares lightning to strike, driving home the darkness long a part of Dre’s indomitable character. The comic-book melodrama is a fitting reflection of Dre’s superhuman career arc. 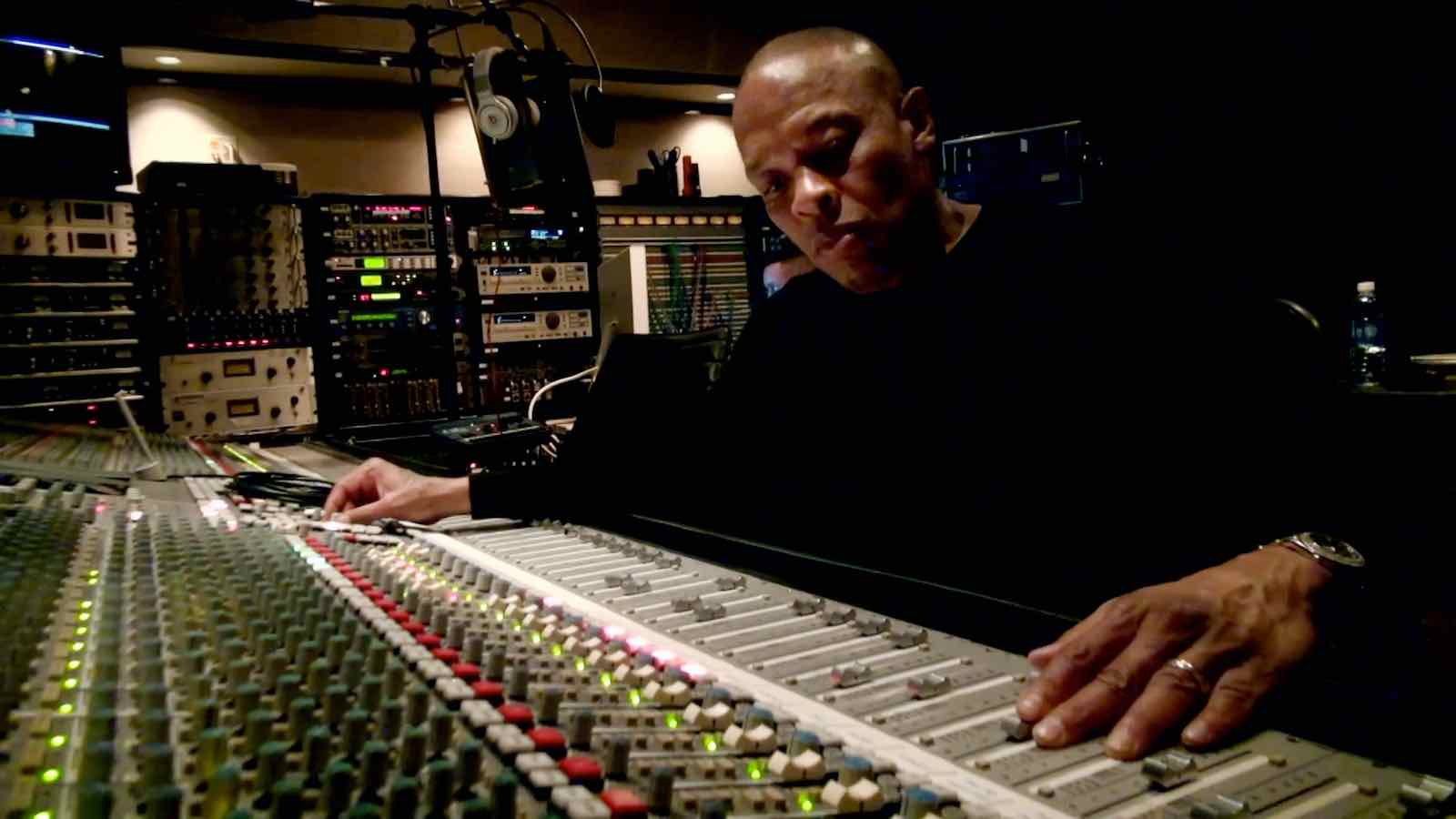 Iovine, by contrast, is squirrely, looking at first glance like a low-level grifter with his endearing mannerisms and tics. The producer and Interscope founder’s ambition isn’t as clear cut and obvious as Dre’s, but it’s just as hungry and commanding. And, as any number of interview subjects attest – be they Bruce Springsteen, Patti Smith, or Eminem – Iovine’s ability to get what he wants from you, no matter how much you may resist, is what landed him where he is today.

The series so far successfully avoids the trap of nostalgia; Dre in particular is blunt about the quality of his early material and the hiccups that occurred along the way to success. The Defiant Ones recognizes the value of the information of the past, but it doesn’t let its subjects come across as hoary artefacts or heroes past their prime. This show is just as concerned about what its figures are currently accomplishing, such as the Beats by Dr. Dre brand. 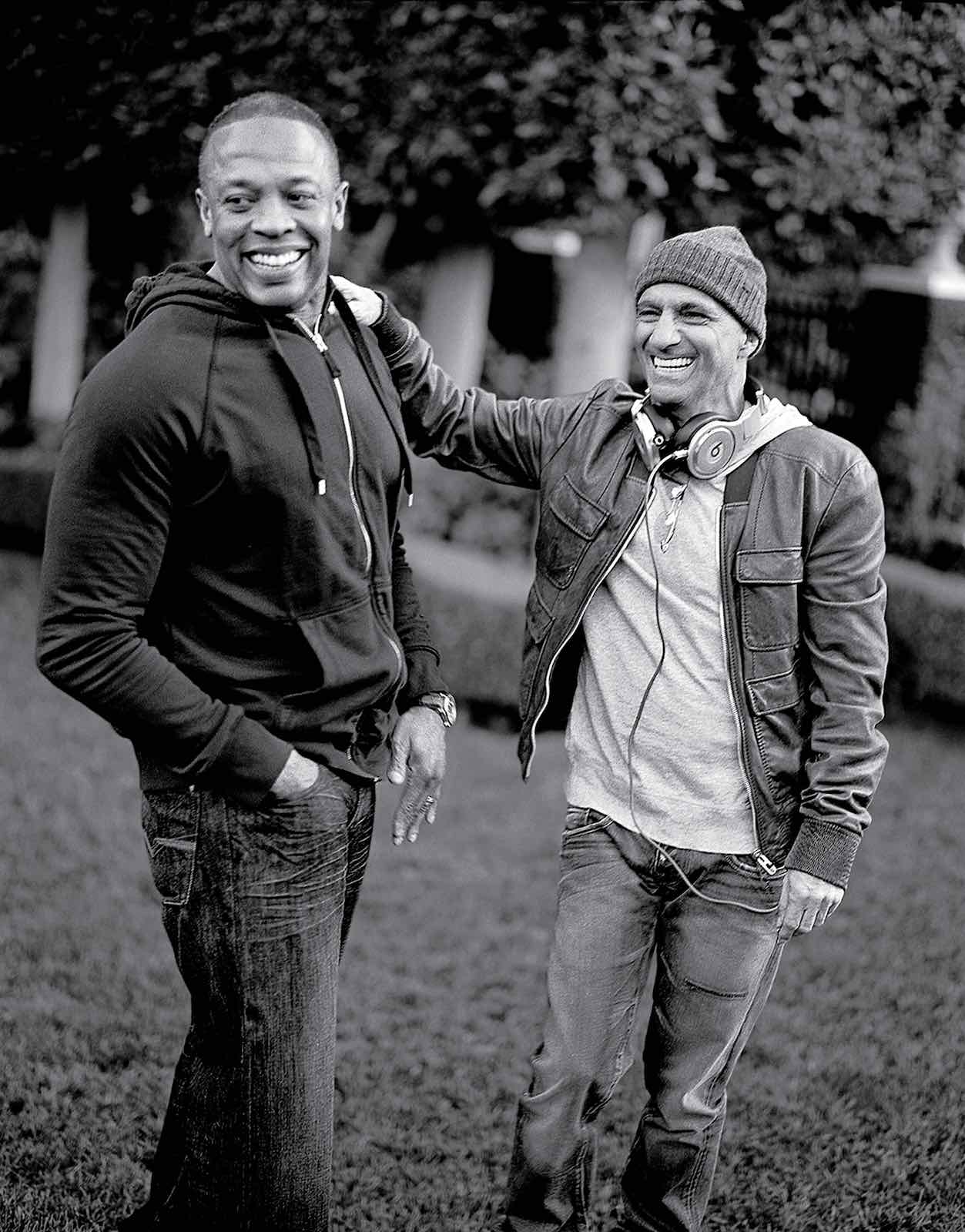 Still, it’s unfortunate Hughes’s approach doesn’t have room for the more unsavory corners of his subjects’ lives. Dr. Dre’s domestic abuse problems in the 90s are noticeably absent even though that subject haunted Straight Outta Compton in 2015, and Iovine’s own (albeit less violent) misogyny is an issue Apple was forced to deal with early on in the Beats acquisition.

The only real drama happens at the start of the film, as Dre and Tyrese Gibson drunkenly leak the news about Beats’s acquisition on Facebook – before it was supposed to go public. Despite selective memory issues, The Defiant Ones is a well-balanced documentary unapologetically making the financial, rather than creative, aspirations of its central figures its focus.

In doing so, The Defiant Ones stands out as more honest than most music industry docs, particularly within the underdog subgenre. With its next episode set to focus on the rise of Interscope and the fateful meeting of Dre and Iovine, The Defiant Ones can only get more interesting.