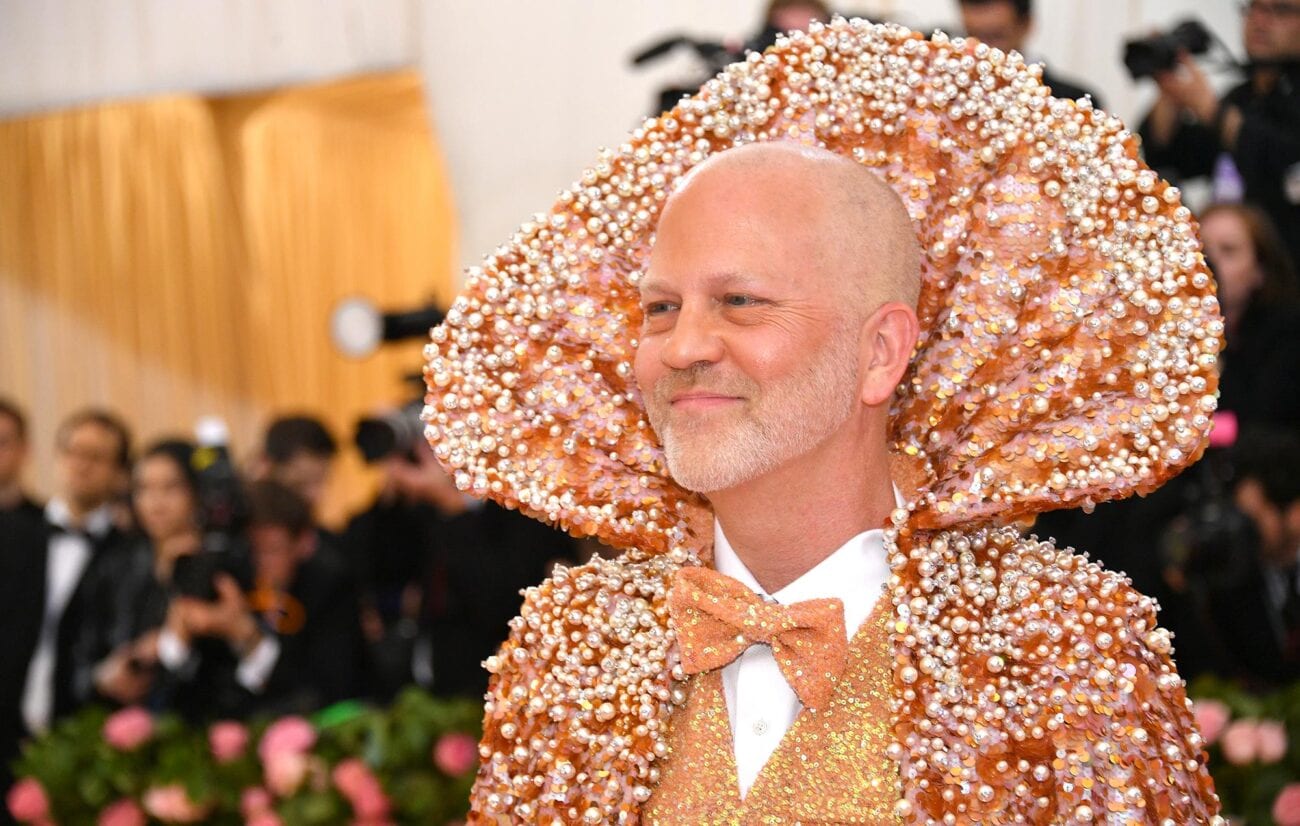 Is Netflix ruining Ryan Murphy’s shows? Why his work is suffering

In 2018, Ryan Murphy & Netflix signed one of the biggest deals in the company’s history. Netflix paid over $300 million for Murphy to leave FOX and make shows for them. Last year, we saw the first batch of his projects hit the streaming site. Hollywood, Ratched, The Boys in The Band, and The Prom all premiered in 2020 on the site to mixed reviews.

But what could be the problem? Murphy’s network cable projects like The Normal Heart, Pose, American Horror Story and American Crime Story all received praise & award nominations when released. The difference between the success of his previous shows with his newer ones is much more complicated than we think. 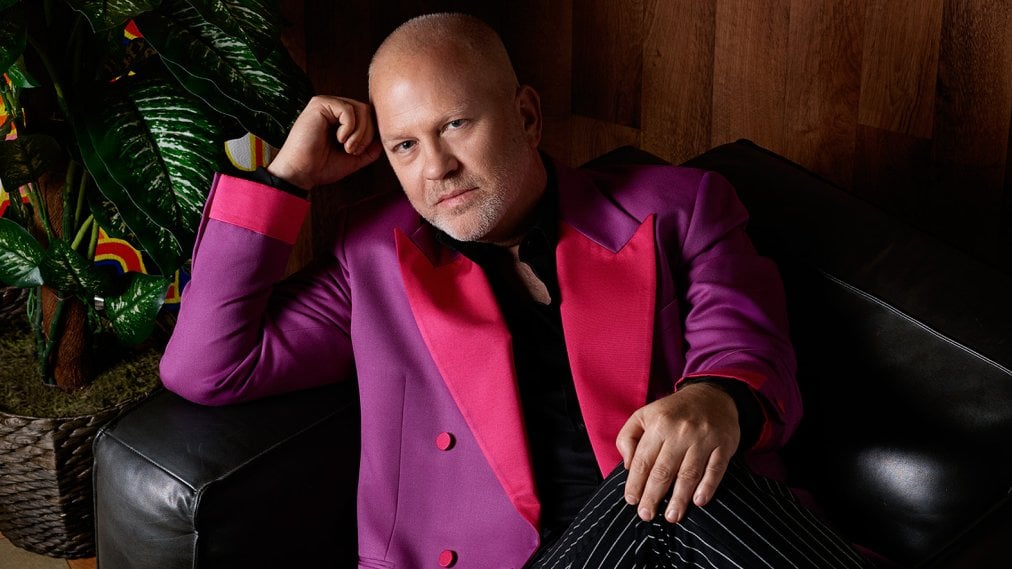 The idea of the underdog has long been a theme in Ryan Murphy’s work. Glee’s entire premise revolved around McKinley High’s misfits coming together to take bullies and the high school acapella world by storm. Early seasons of American Horror Story featured groundbreaking gay relationships, and American Crime Story: The People v. O. J. Simpson sought to expose the sexism that ravaged the OJ trial.

Murphy continues this trend with his new Netflix projects to less success than before. His rewrite of film history in Hollywood feels condescending & saccharine rather than groundbreaking. Diving into Nurse Ratchet’s psyche in Ratched feels counterproductive to the show’s source material. Murphy’s use of oppressed communities feels exploitive now that he has such a powerful seat at the Hollywood table.

Ryan Murphy has built an empire out of underdog stories, pledging to raise marginalized voices in interviews. However, he seems to pat himself on the back without looking through some of his casting choices. Murphy has long been criticized for not going far enough to be inclusive – critics have pointed to his casting of lighter-skinned people of color over darker ones and lack of body diversity in his works. 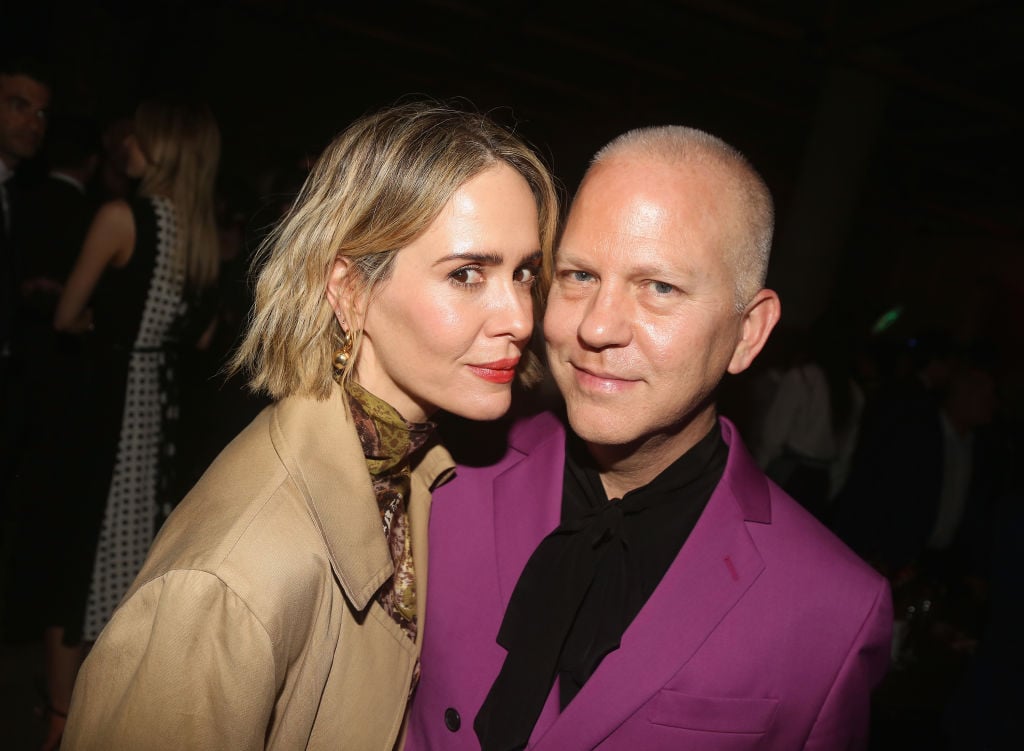 Many of Ryan Murphy’s problems lie in his casting decisions. Often in a huge project (and sometimes more impressive than the show itself), Murphy tends to pick gay icons & divas to star. Jessica Lange, Bette Midler, Gwenyth Paltrow, Kathy Bates, Meryl Streep, Angela Bassett, all with great careers on their own, have bit the Ryan Murphy bullet in their careers.

While the Emmys have been kind to them, many of these women play over-the-top, campy characters, so rather than advancing the roles in which women in Hollywood play, the characters play caricatures unto themselves.

Critics have noted that even as a gay man, Murphy has a history of casting straight men in gay roles. Though he nailed Pose’s casting with transpeople & gay men playing transpeople & gay men, his casting of Darren Criss & Grant Gustin in Glee, Criss again American Crime Story: The Assassination of Gianni Versace, and now James Corden in The Prom completely negates the casting diversity virtues he claimed to uphold. 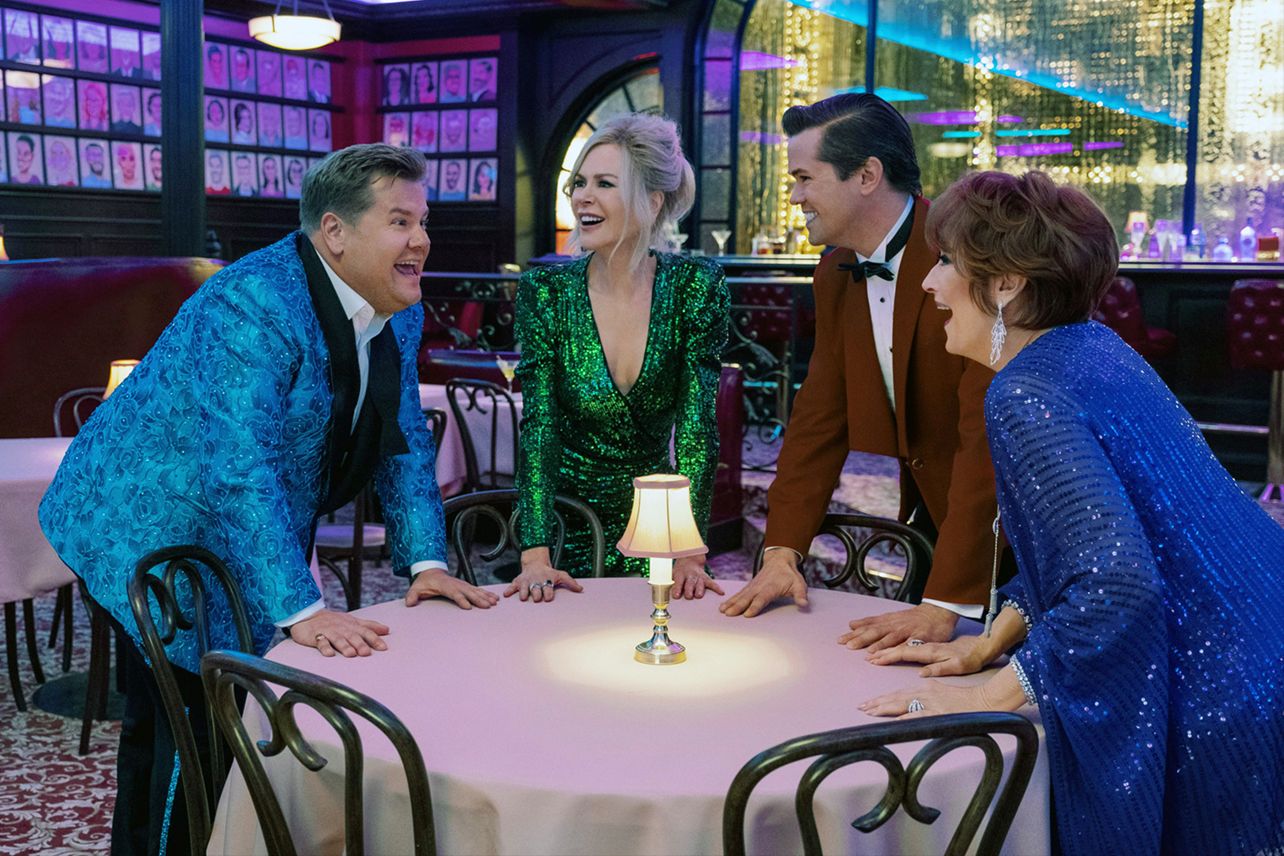 Netflix is known for giving its creators a lot of room to create their show or film without much interference from the streaming service. Network television’s rules & guidelines exist to satisfy FCC regulation and are known for the red tape creators must cut through to get their show made. Conversely, the internet doesn’t have such regulations and Netflix’s involvement in their television shows isn’t as necessary.

The freedom Netflix offers allows Murphy to run rampant with his ideas without much adult supervision. Can he cast the straight James Corden as a stereotypical gay man? There’s no one to stop him or to tell him: “With a script with so much gay characterization, this might be a bad idea.”

With free reign and no one to answer to, Ryan Murphy’s new “style” is just a slightly exaggerated version of the one he had before.