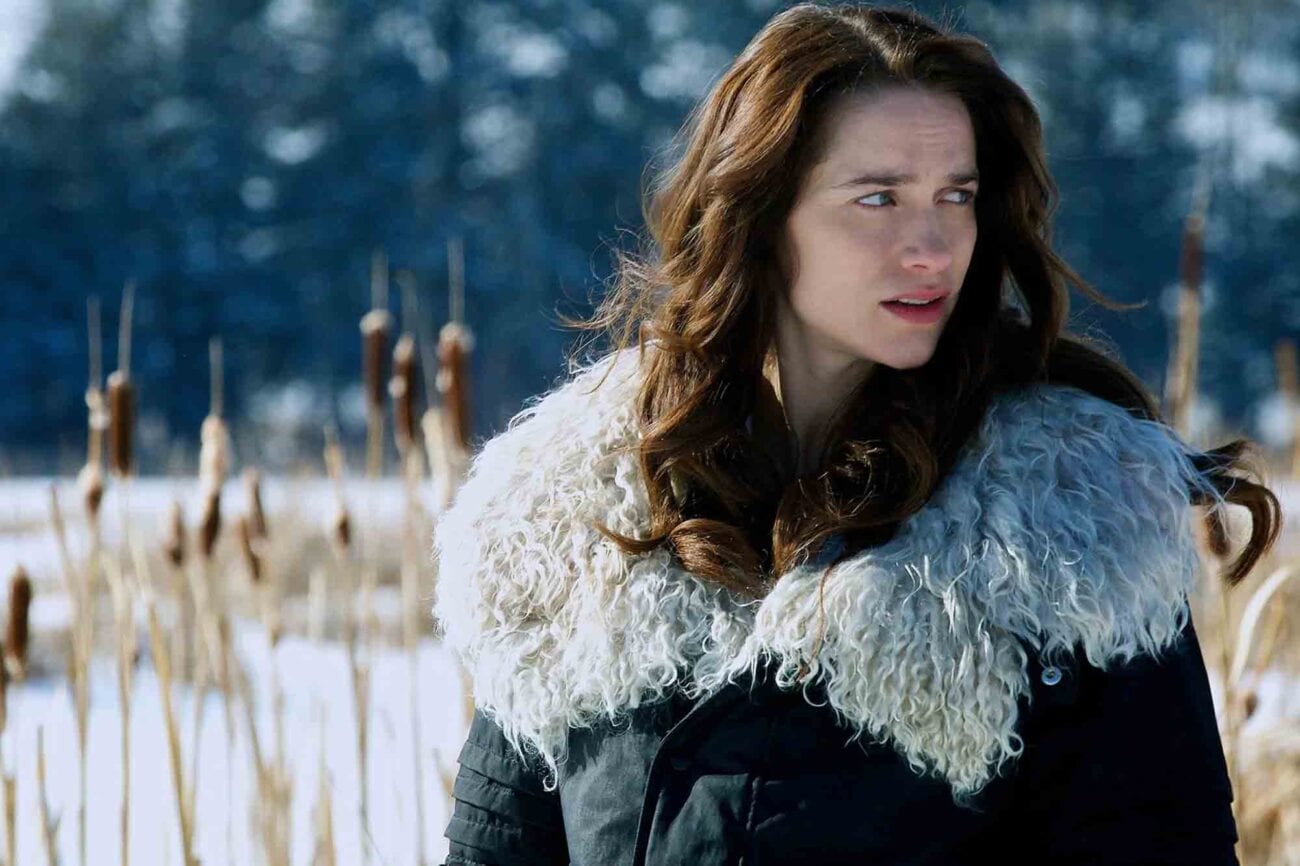 Are you tired of clichéd portrayals of same-sex love? Do you watch on-screen lesbian relationships and think to yourself, “That looks unrealistic!”? Well, you’re not alone. When lesbian relationships are seen from the gaze of heterosexual men – or anyone who isn’t a lesbian for that matter – they are often fetishised & objectified. That’s how we ended up getting Blue is the Warmest Colour.

In fact, queer characters have for a long time now been inserted into plots as a stereotypical token “gay best friend” or “hot lesbians”, etc. to cater to the perverted gaze of onlookers. With time, thankfully, things are changing. 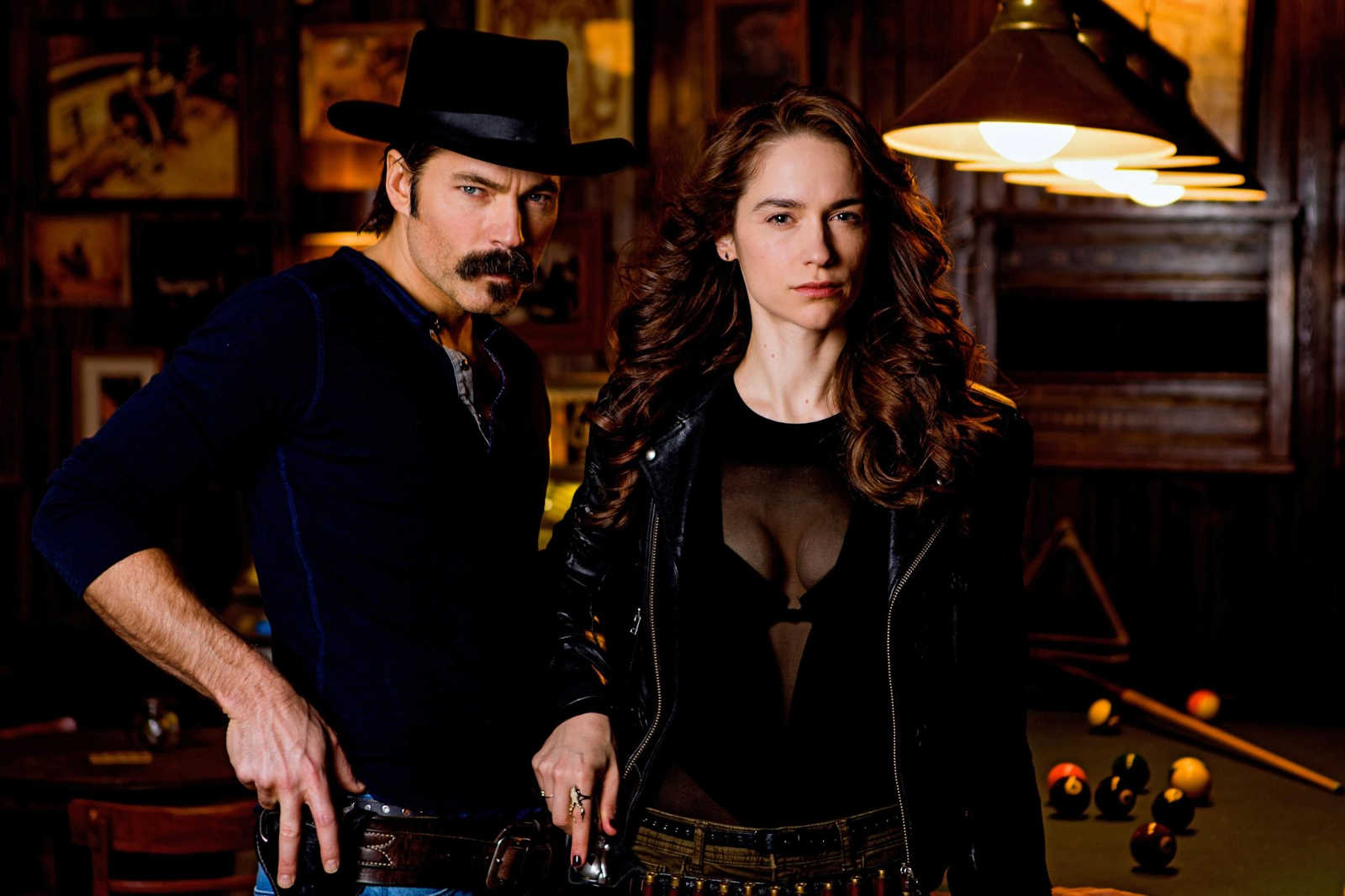 An increasing number of queer characters in television shows & movies are now human beings with flesh & feelings. They’re not just here for sex, though the portrayals are getting better for that bit, too. Some of our favorite lesbian relationships on TV today are between women who are emotionally invested in each other’s lives. 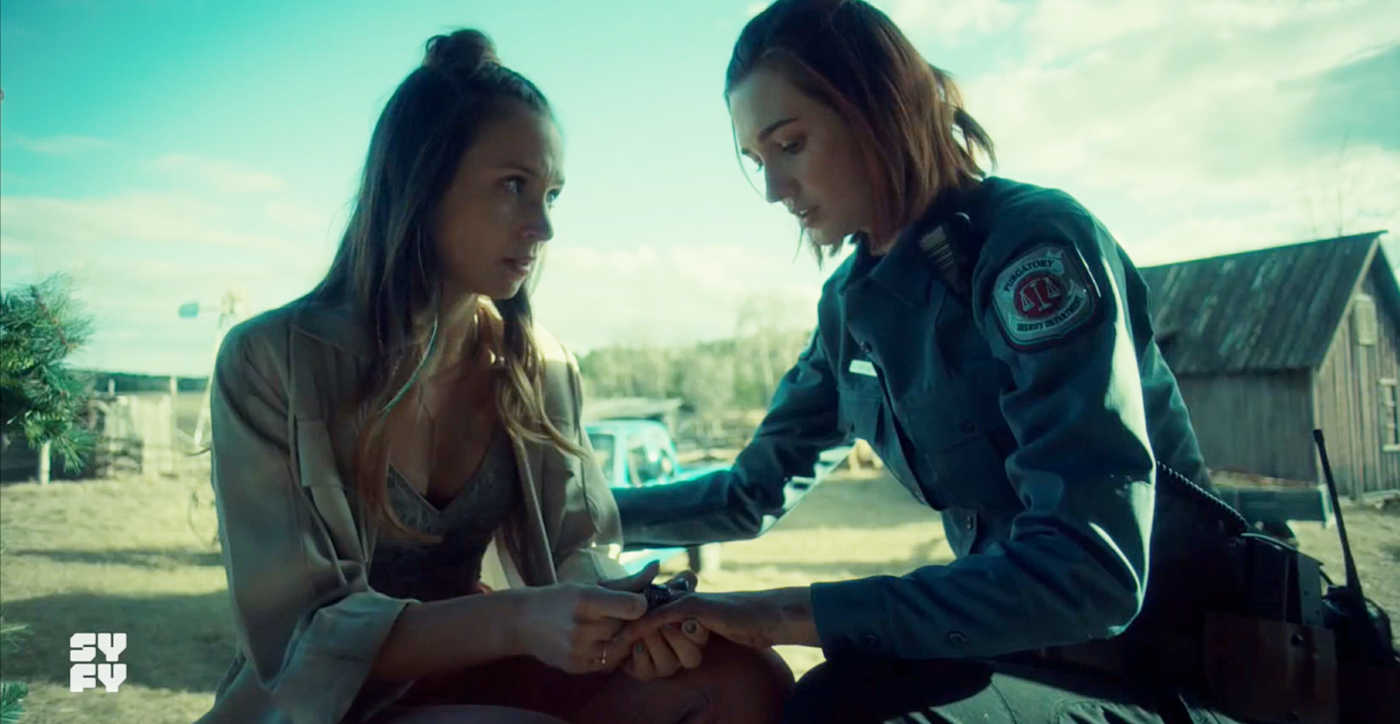 Who got it right

Grey’s Anatomy almost nailed it. With Callie Torres & Arizona Robbins we got a healthy portrayal of a relationship between a lesbian & a bisexual woman. Their relationship is either about stolen kisses & innuendos, or ugly fights. Basically, their emotions escalate & compress all over the spectrum.

We won’t call the portrayal perfect, because Arizona displays hints of homophobia towards Callie. Gaslighting of bisexuals is not how we roll. But that’s a fight for another time.

Wynonna Earp, too, got it right. Based on the eponymous comic book series by Beau Smith, Wyonna Earp follows the protagonist as she deals with a family curse. Wyatt Earp’s great granddaughter Wynonna battles demons & other creatures with help from her posse & allies. 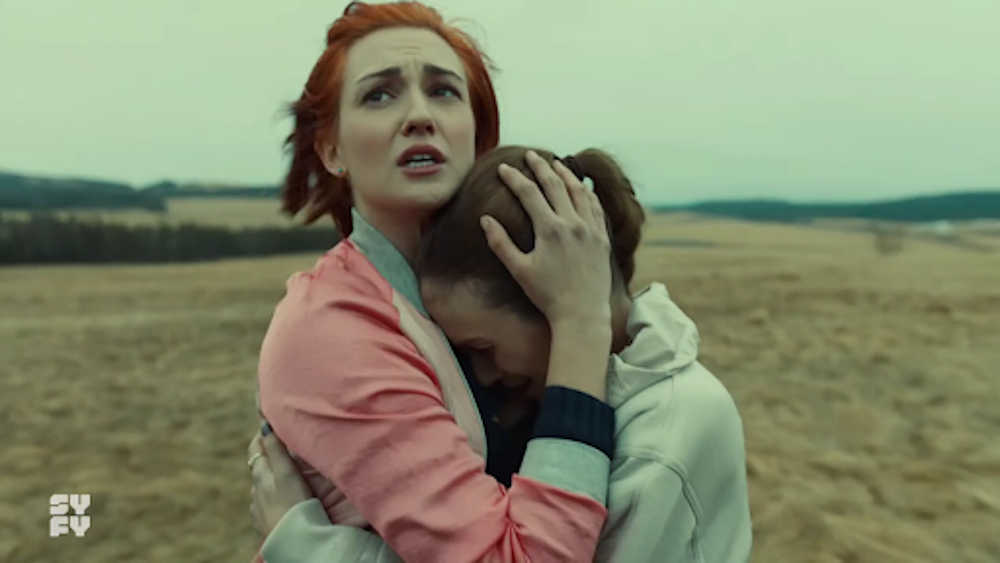 People have likened Wynonna Earp to Supernatural or Buffy. That’s not an argument we’re getting into. There are bigger & better things to celebrate – like the authentic queer femme love representation that the show has brought us with Waverly & Nicole.

Nicole Haught is a deputy sheriff in Purgatory & Waverly Earp is the protagonist Wynonna’s younger sister. You see them, you sense the tension from across the screen and, in no time, you ship them. Don’t understand what we’re talking about? Let’s get those receipts. 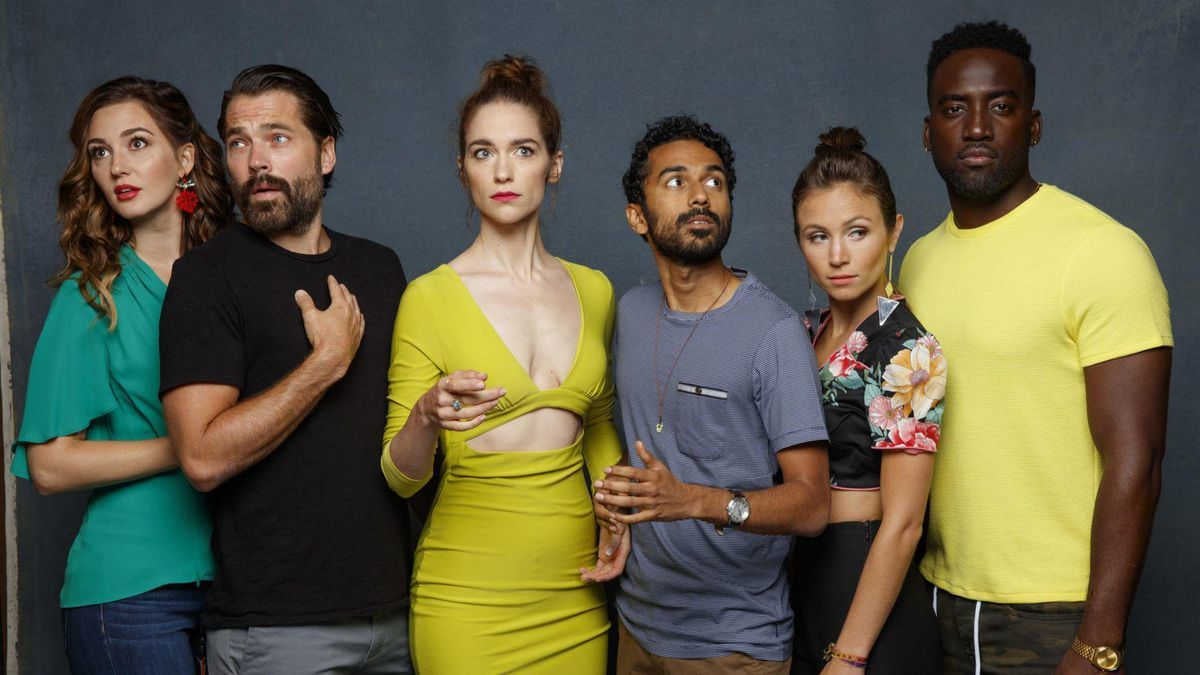 The way they talk about each other

It’s protective, it’s loving, and it’s everything else in between. Here’s Nicole talking about Waverly: “You know, I think that Waverly has spent her whole life tailoring who she is to the people she’s with. She’s only now just starting to figure out what she really wants.” We don’t know about you, but this is the relationship of our dreams.

When a recovering Nicole is asked about her last recollection, she blurts out “Waverly Earp, smiling at me from her front porch.” We can credit the morphine for this bout of affection, but it gets us mushy all the same.

A wee spoiler here: Nicole & Waverly also have a deathbed conversation in a later season in which they speak heartbreakingly as if for the last time. This painful conversation is followed by Waverly’s meeting with Shae, Nicole’s wife. 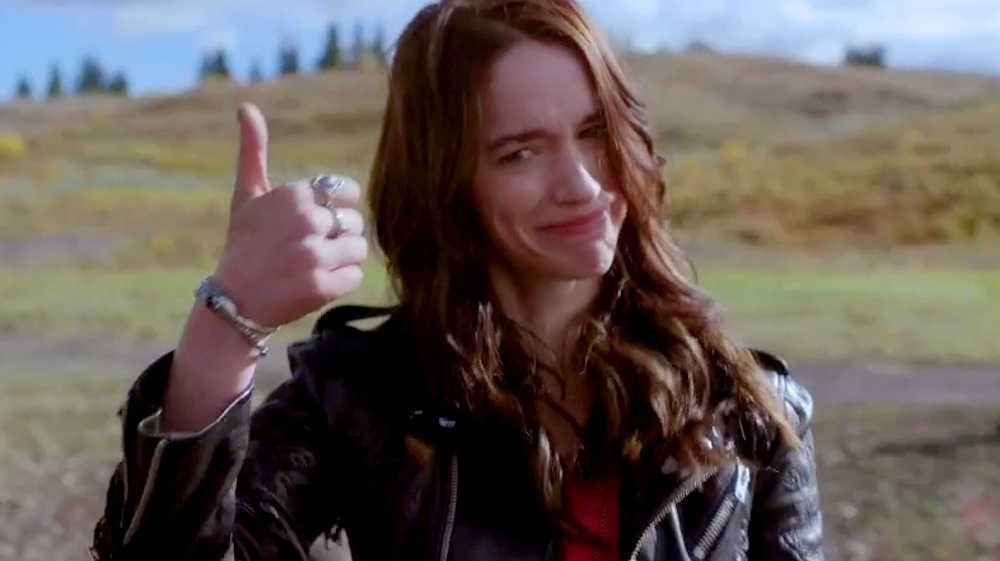 That’s when we get the most shocking plot twist. But Waverly doesn’t let it influence her emotions; she’s determined to keep Nicole alive. Then it strikes us: Wynonna Earp has finally given us a lesbian relationship not defined by just the sex.

The message that Wynonna Earp sends is simple: celebrate a healthy lesbian pairing, and fans will celebrate with you.