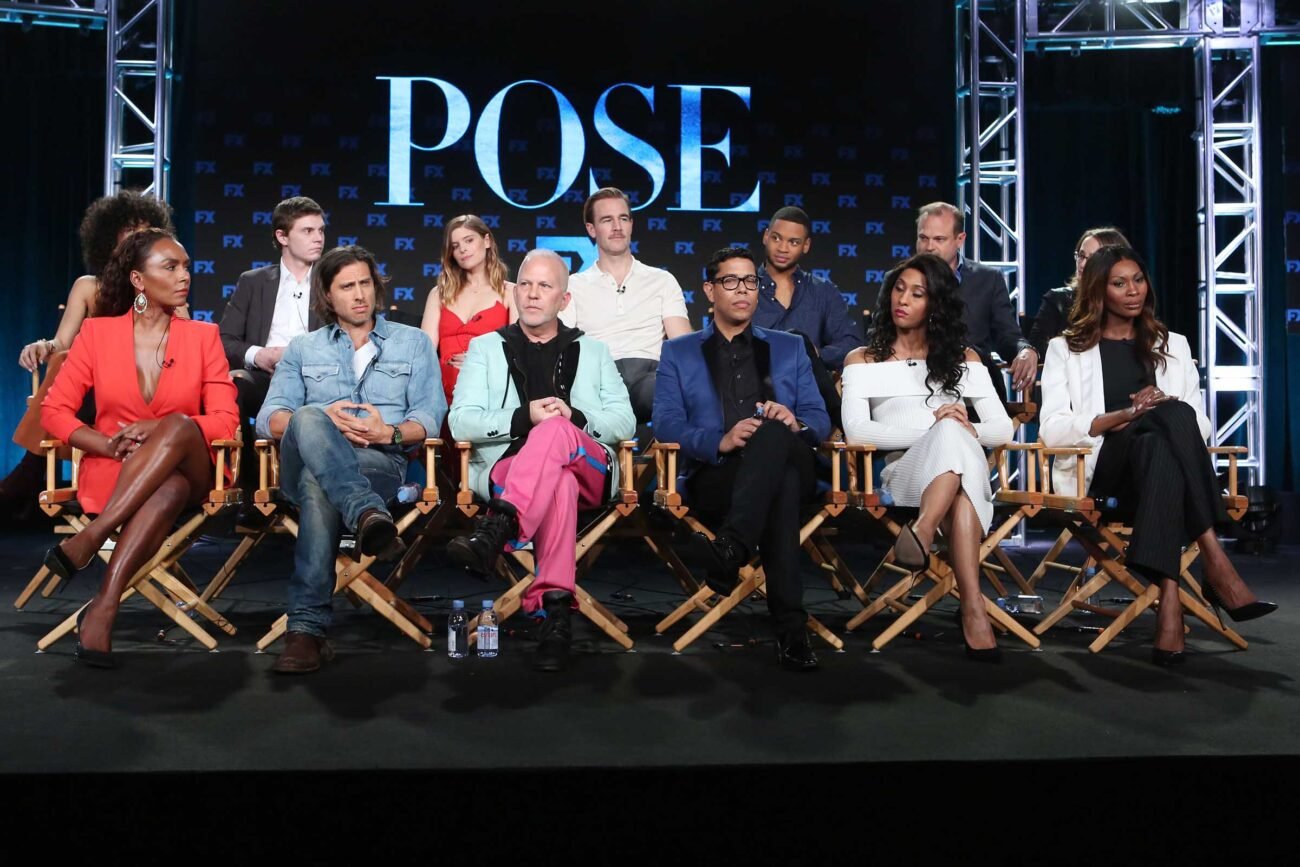 It’s truly heartbreaking when an iconic and brilliant television series gets cancelled when it seems to have only just begun its story. Such is the case with FX’s Pose, the brave and honest story of the underground New York ballroom community of the 1980s. It all comes to a close in season 3.

The groundbreaking, Emmy- and Peabody Award-winning drama will come to an end with its previously announced third season. The Disney-owned basic-cable network revealed that season 3 will consist of an abbreviated seven episodes. That’s down from eight and 10 in seasons one and two, respectively. The final season will debut Sunday, May 2 at 10 p.m. with two episodes; the final episode will air June 6.

“We got to tell the exact story we wanted, as we wanted to tell it, and I’m incredibly honored and grateful,” co-creator Ryan Murphy said in a statement Friday. Pose was one of the last remaining shows Murphy created before he stunned the industry and moved his longtime overall deal from Disney-backed 20th Television to Netflix.

A message from executive producer and co-creator @StevenCanals on the third and final season of #PoseFX, premiering May 2. pic.twitter.com/f3mfyK3SEQ

In the time since, Pose exec producer and director Janet Mock followed Murphy to Netflix with a groundbreaking overall deal of her own. Co-creator Steven Canals, meanwhile, has remained at Disney and signed his own pact with 20th Television. He is already prepping another LGBTQ-themed series for FX.

The decision to end the series arrives after Canals previously told The Hollywood Reporter that when he pitched Pose, he envisioned the series running five seasons. “With that said, could it be a four-season? Could it be a six-season? Sure,’ he told THR in August 2019.

“It could be more or less. What’s really important for all of us — and maybe more specifically for Ryan, Brad and I — is that we felt we told the story that we intended to tell. Once we’ve hit that point, we’ll know that it’s time to end it,” Canals explained. 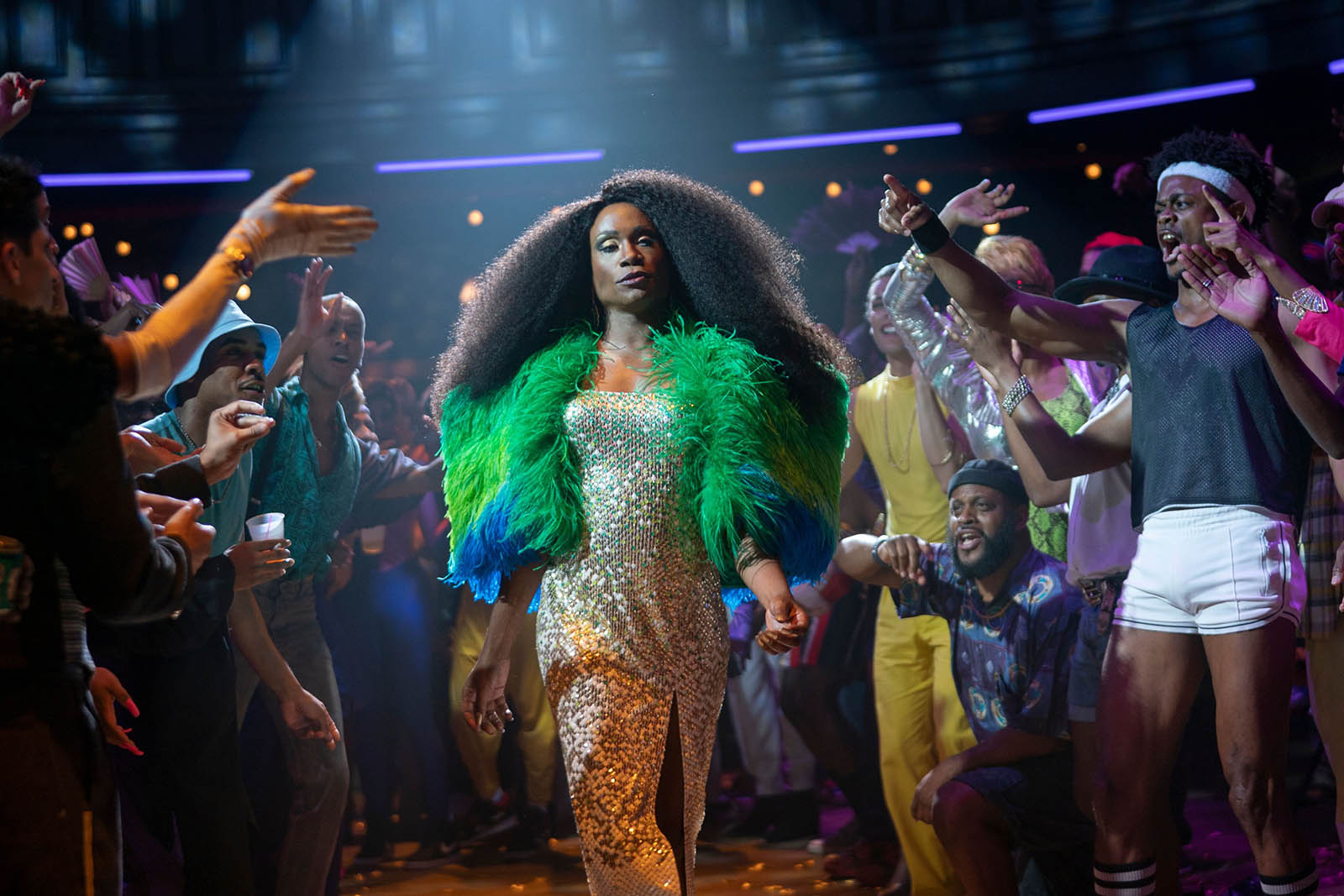 While three seasons may seem like a shorter run than anyone would have expected, Pose has left an indelible mark on the TV landscape. The drama made TV history by featuring a record number of trans characters portrayed by trans actors, with a cast that includes Billy Porter — who became the first openly gay man to win the lead actor Emmy.

“ ‘Write the TV show you want to watch!’ That’s what I was told in 2014 while completing my MFA in screenwriting,” Canals said in a statement Friday. “At the time we weren’t seeing very many Black and Latinx characters — that happened to also be LGBTQ+ – populating screens. And so I wrote the first draft of a pilot the ‘younger me’ deserved.” 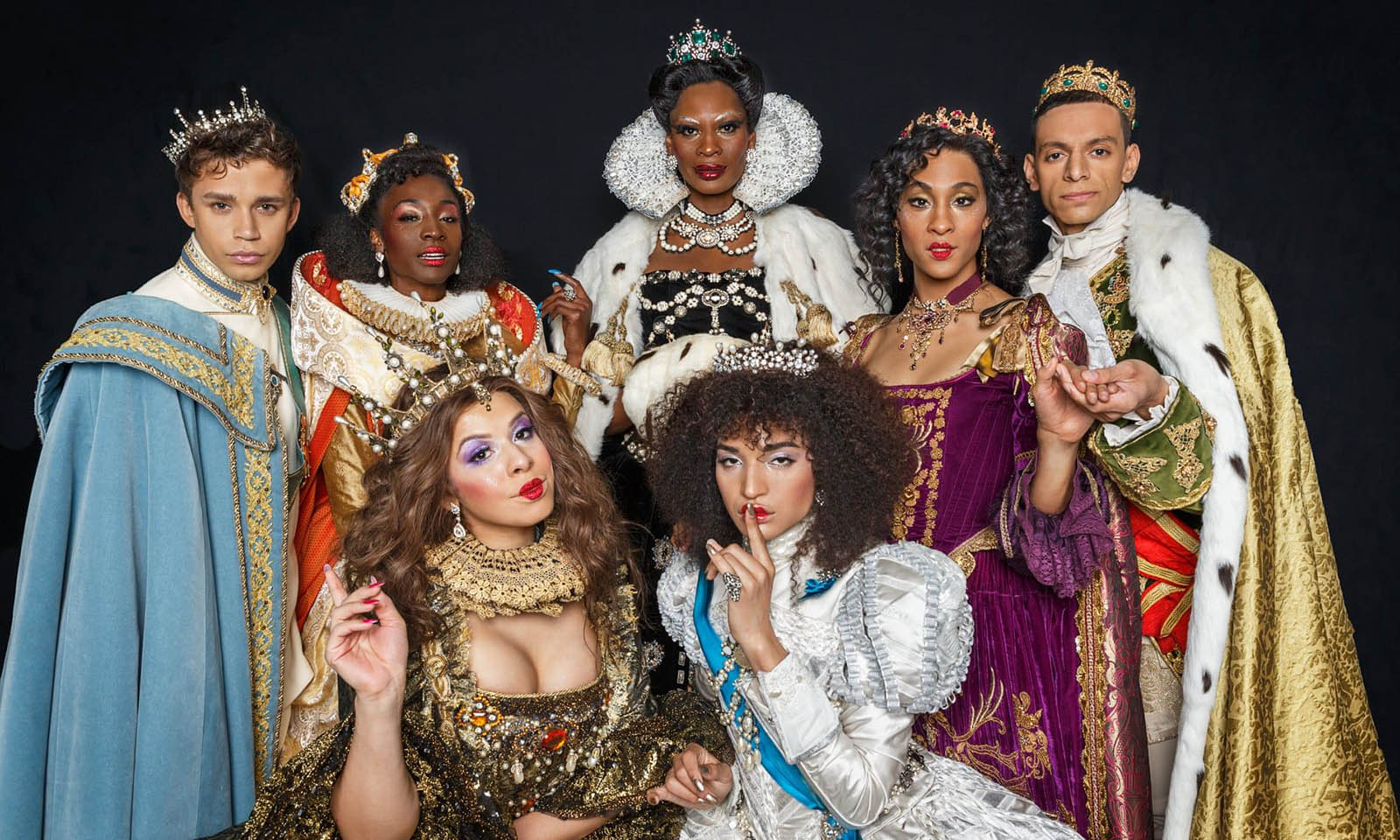 “Pose was conceived as a love letter to the underground New York ballroom community, to my beloved New York, to my queer and trans family, to myself,” Canals continued. “I, along with my incredible collaborators, never intended on changing the TV landscape. I simply wanted to tell an honest story about family, resilience and love. How fortunate am I to have done that for three seasons.”

Janet Mock added, “My life has been forever changed because of Pose, a drama series that centered around trans and queer people, people living with HIV/AIDS, and Black and Latinx people — without trepidation or apology.”

“It’s left an indelible mark on our culture, modeling that a TV show can be successful and entertaining while also casting authentically,” Mock continued, “hiring LGBTQ talent in front of and behind the camera, and moving people living on the margins to center stage.”