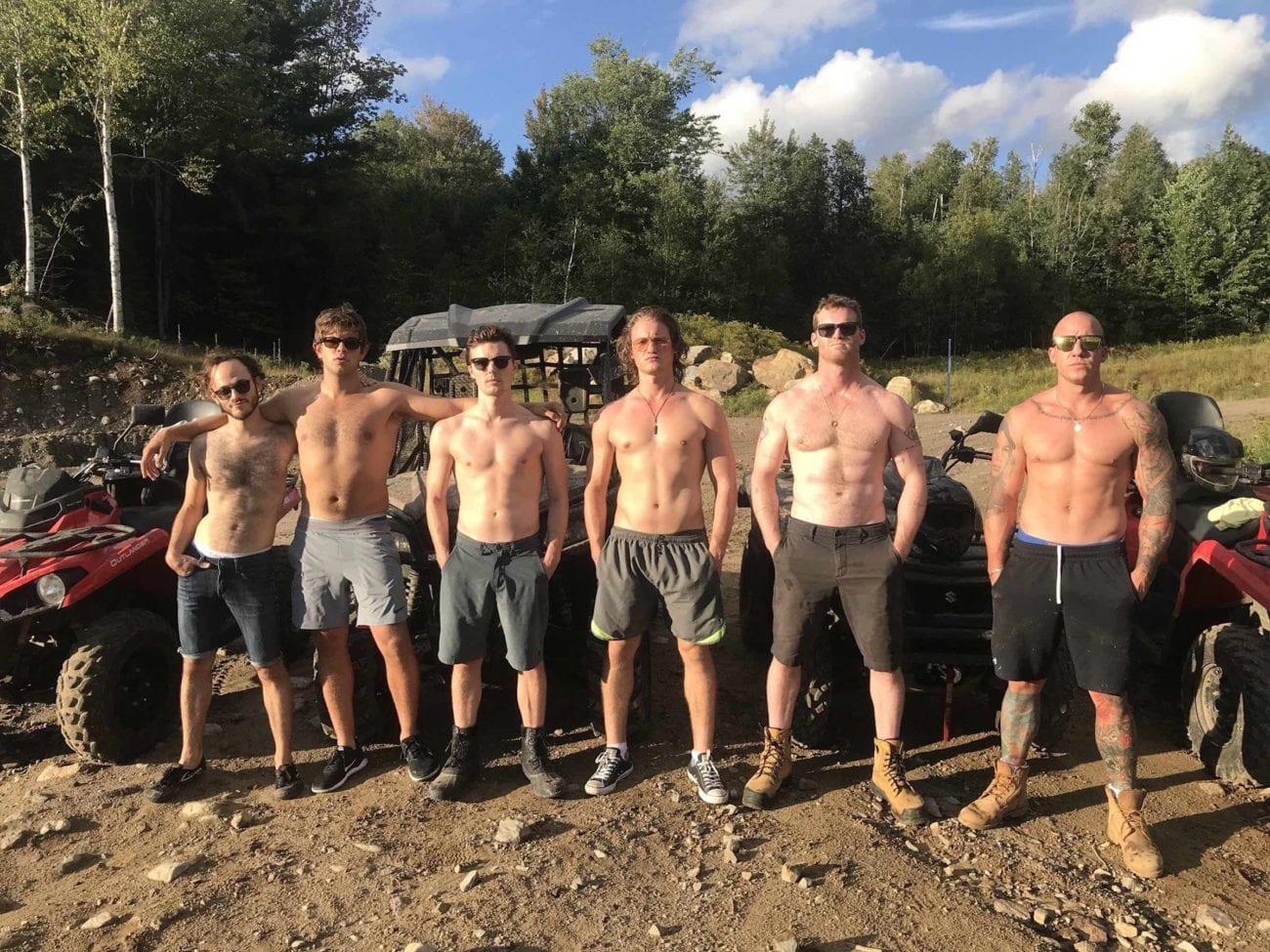 Letterkenny is a gem of a Canadian comedy that refuses to slow down one bit. Perhaps a little more lowbrow than Schitt’s Creek (there’s no shortage of good fart jokes on the series), no one would ever really consider Letterkenny as having one hell of a great track record of LGBTQ+ representation.

Yet Letterkenny does. Not just a token LGBTQ+ character to look PC but a range of characters across the spectrum of sexuality. Letterkenny is a very queer series and in the best way possible. 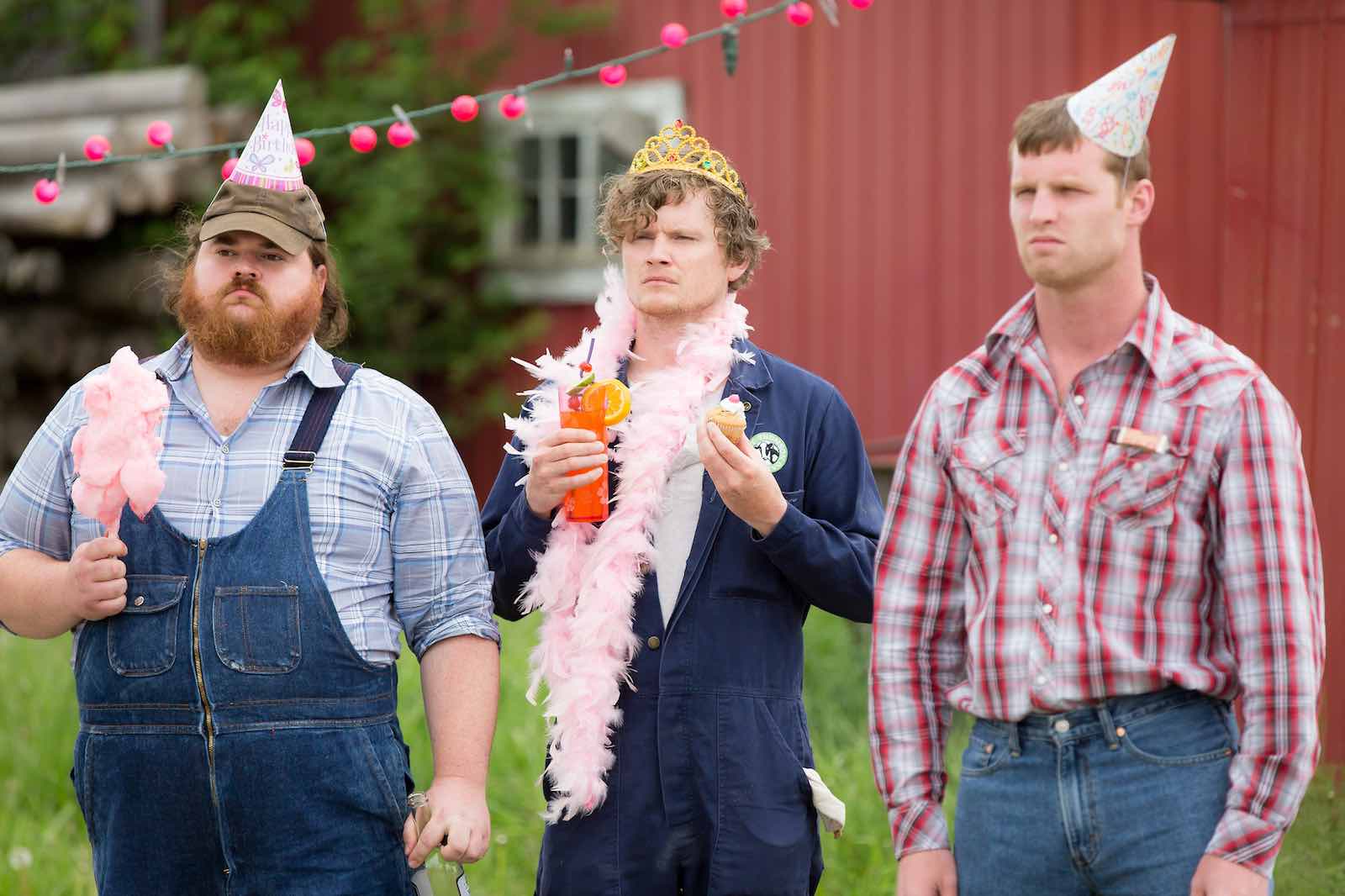 No one comes out on Letterkenny. There are no big dramatic reveals. Their sexuality doesn’t utterly define them. Instead, Letterkenny just keeps it casual. Yes, Katy (Michelle Mylett) is bisexual and has been in poly relationships. 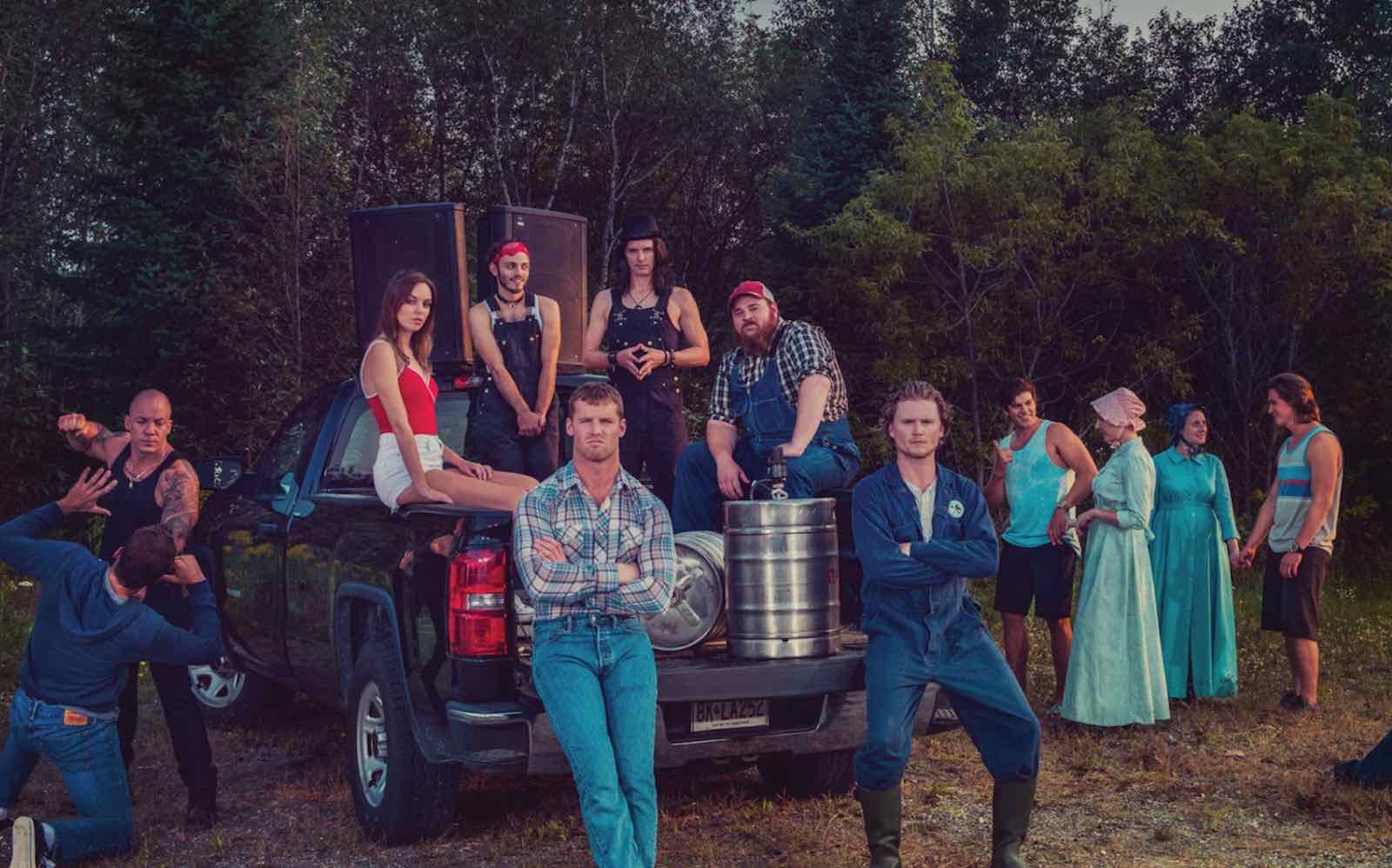 First Nations woman Tanis (Kaniehtiio Horn) just casually mentions she swings both ways and we move on. We have husbands Dax (Gregory Waters) and Ron (James Daly) who get married for the tax breaks, get in a competition for who can sleep around the most with their straight friends. The pair also enjoys hitting on guys at the gym together. Skid Roald (Evan Stern) clearly had some issues with his parents upon coming out but has found a family that accepts him for who he is.

Then there’s preacher Glenn (Jacob Tierney) who is some form of in the closet or not fully out, but he hits on Wayne (Jared Keeso) and others. It’s a weird sort of dichotomy, but no one’s ever mean to or about the character.

No one’s sexuality is never really focused on as a “big deal” sort of thing. It just is. It’s really refreshing for a show to be so casual about it. 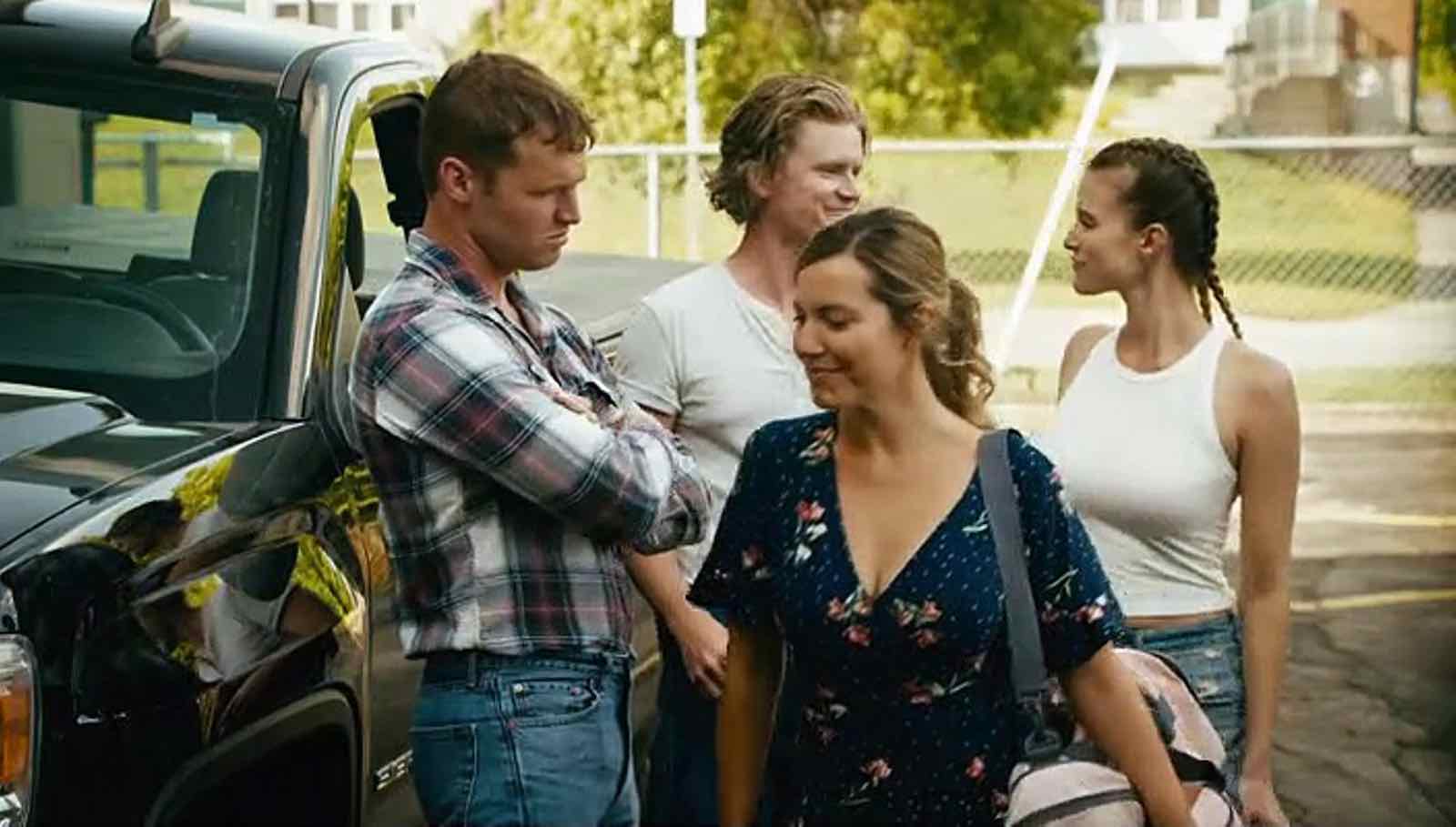 When people are made uncomfortable in Letterkenny, it’s because of the situation. When the McMurrays look for people to sleep with it, they do in the most aggressive and uncomfortable way possible, like laying a trap at a party. But no one judges them for it, no one makes a thing of it, they just don’t want to sleep with the couple.

Letterkenny thrives in awkward situations with how the characters react to them. Wayne doesn’t like Katy’s new boyfriends, not that she has two new boyfriends. When Squirrely Dan, Katy, and Daryl (Nathan Dales) try to win Bonnie McMurray’s (Kamilla Kowal) heart, each has a valid chance of doing so. 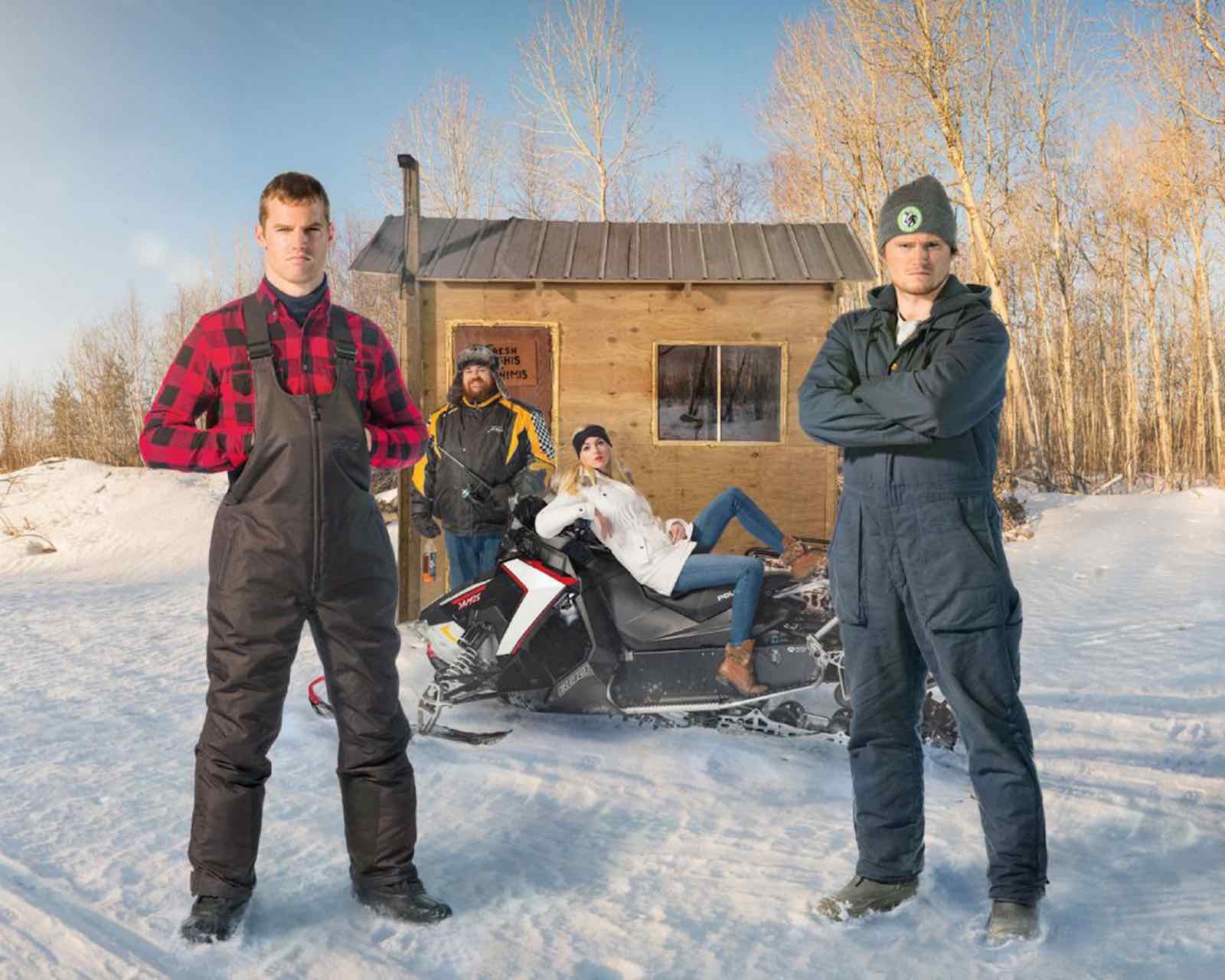 When Dax and Ron become friends with hockey bros Reilly and Jonsey (Dylan Playfair, Andrew Herr), there’s a solid 90 second bit over the various different names that LGBTQ+ have been called over the years. It is hilarious, especially as the whole thing is couched in hockey terms.

Letterkenny allows for there to be an open space by just allowing the characters that populate it to be themselves. 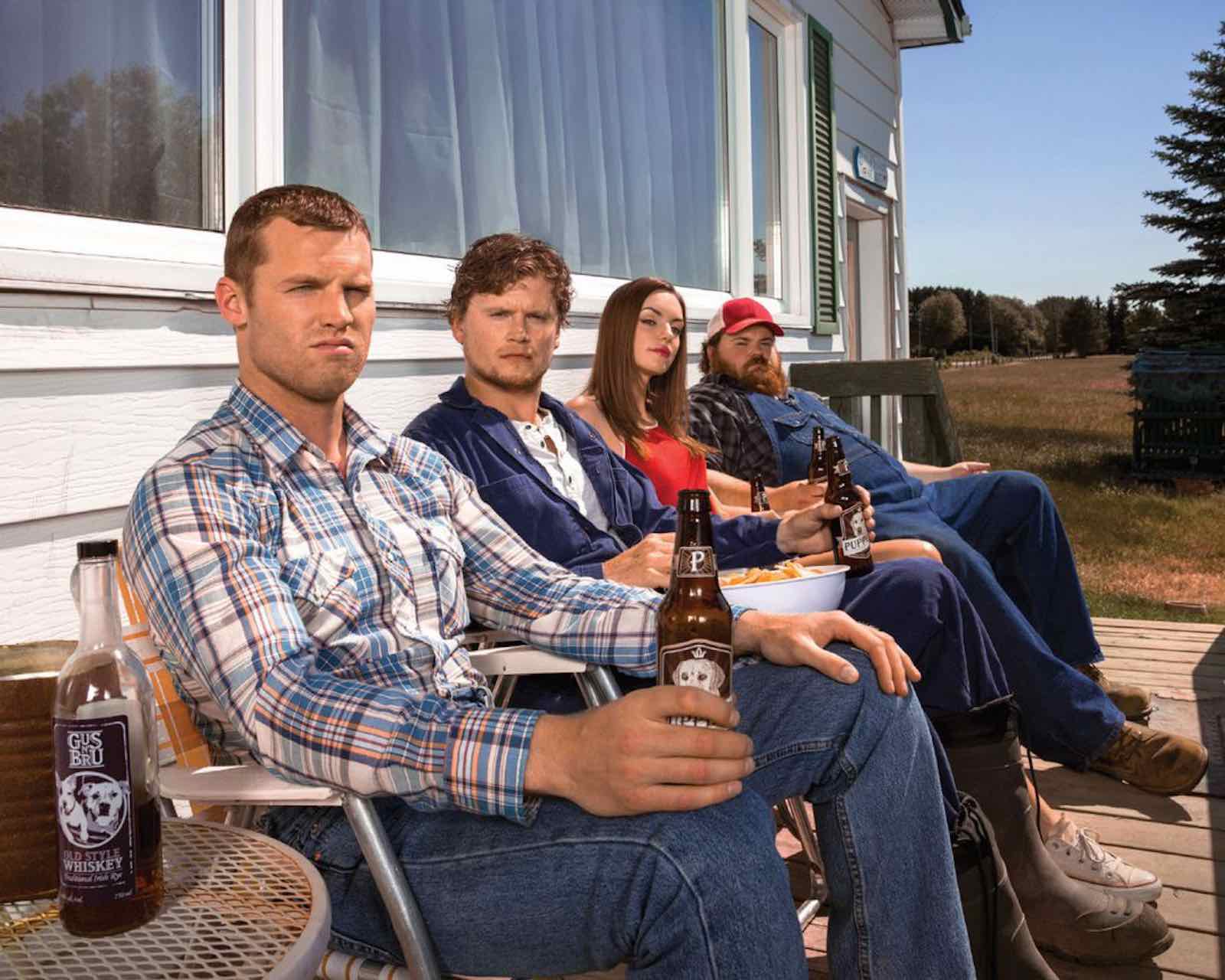 Letterkenny thrives on its authenticity. People who grew up in rural Canada are like “yes it is like that”. More to the point, it’s a universal sort of experience. By allowing LGBTQ+ characters to be themselves in the series, it takes down barriers even more. The best parts of Letterkenny are easily dialogue and characters.

By seeing the characters be their authentic selves, it makes the audience also want to give such living a try.

Letterkenny seasons one through eight are available on Hulu in the US.