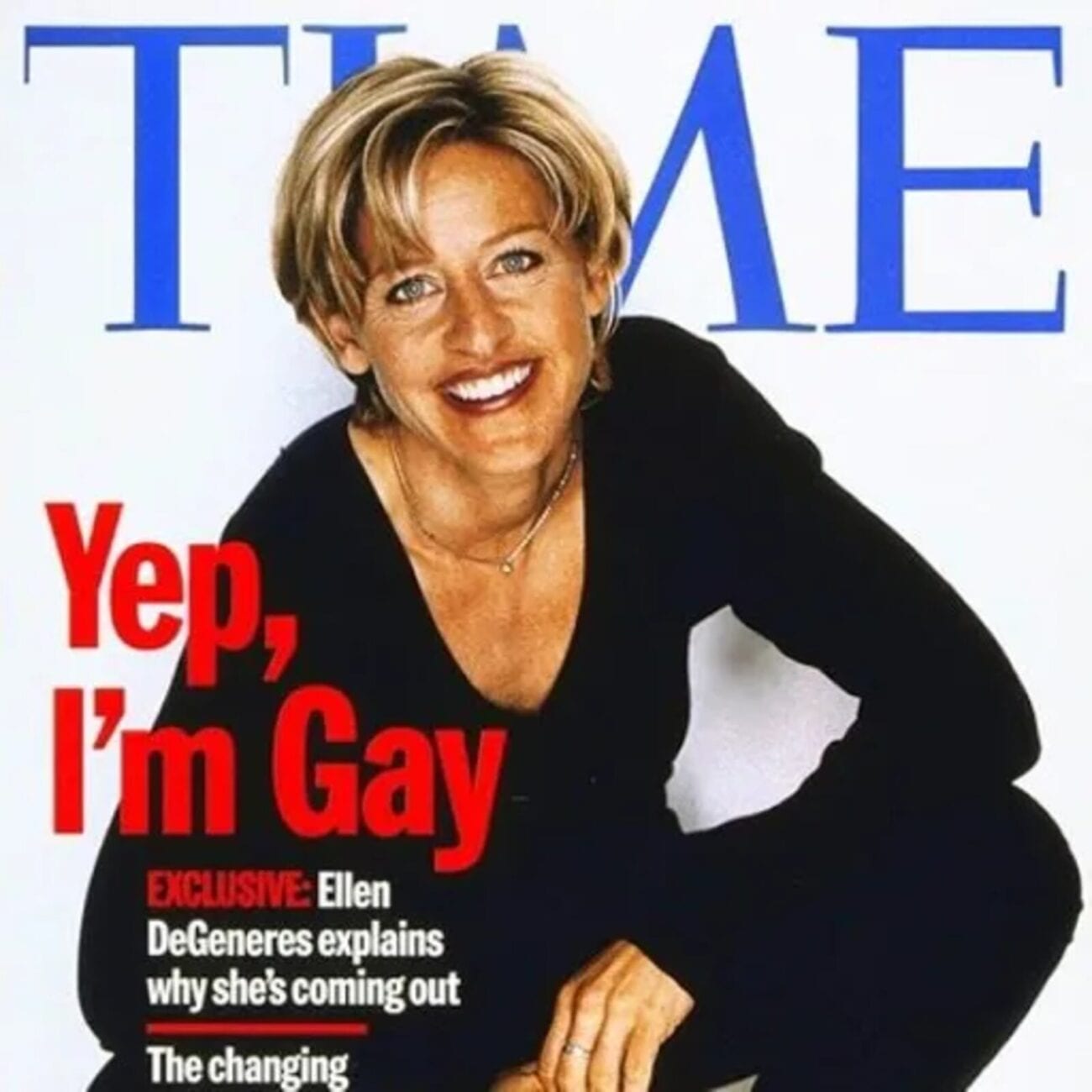 Ellen DeGeneres might be mean, but let’s not erase her LGBT legacy

Ellen DeGeneres’s name has been everywhere lately. Before 2020, her name was synonymous with good times, dancing, and surprise celebrity scares. There was even a time where her name was floated as a presidential bid – though never brought to a reality, some rando Tumblr users backed the fictional campaign idea.

Yes, Ellen was very much a moment. But she had her time – and now it’s over. It’s time for some other queer person to be heralded as the leader of the gays as we face off with whatever 2020 and beyond have in store.

Ellen may be mean and she may be a portrait of the queerness of yesteryear, but she’s absolutely a historical figure in the LGBTQ+ community with an important legacy. Let’s take a look at some of DeGeneres’s complicated, trailblazing past. 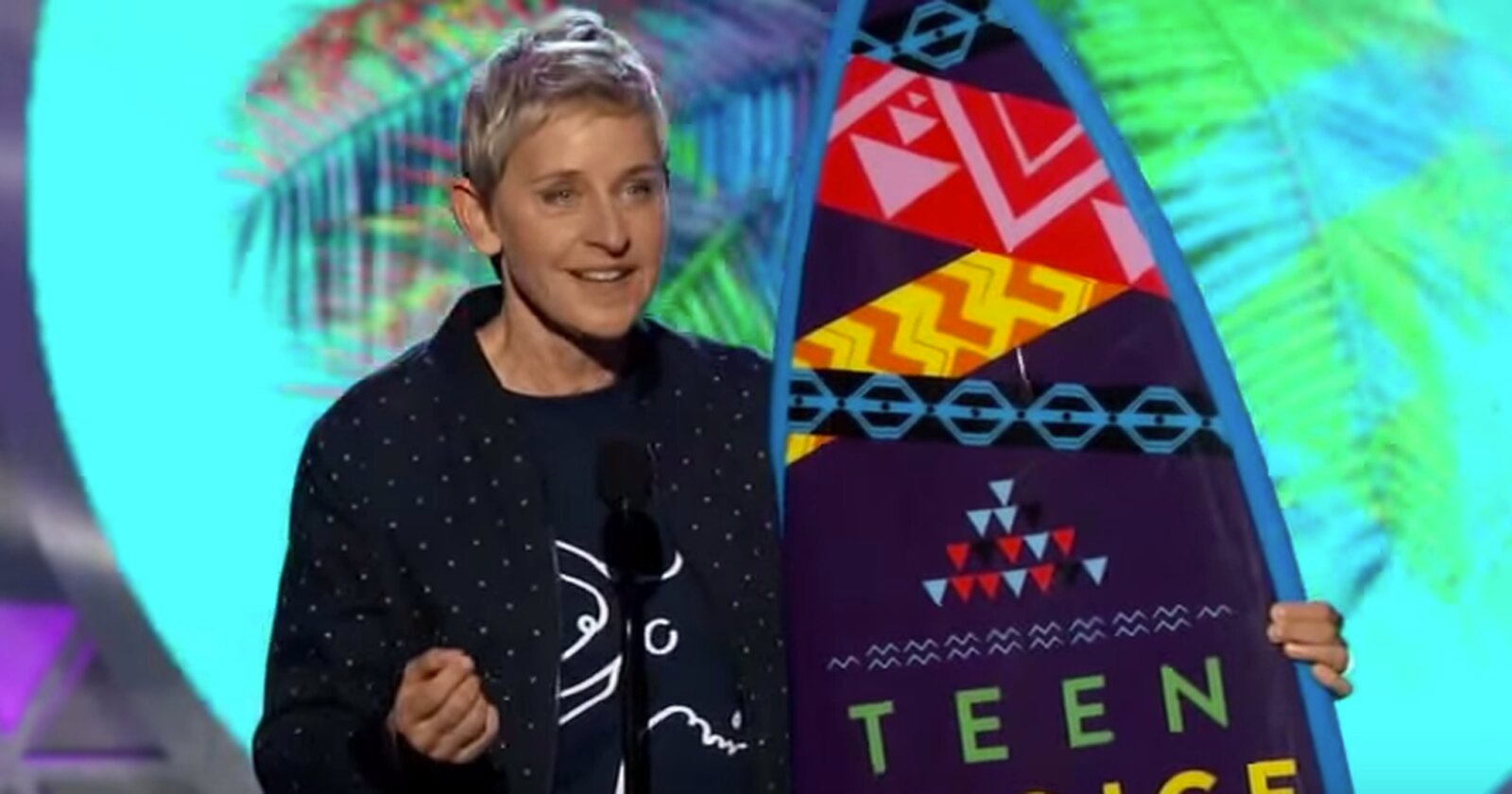 Ellen didn’t grow up with the intention of being a pioneer for the queer community and their fight for acceptance. And yet, when she landed herself in the comedy world as a standup comic, she brought her personal experiences to the stage with her.

After the death of her girlfriend at the time, Ellen had to move out of their shared apartment in a basement-level room infested with fleas. When telling this story and musing on God’s need for fleas over the more beautiful aspects of life, her career began to take off and soon she made history with her television show, Ellen. 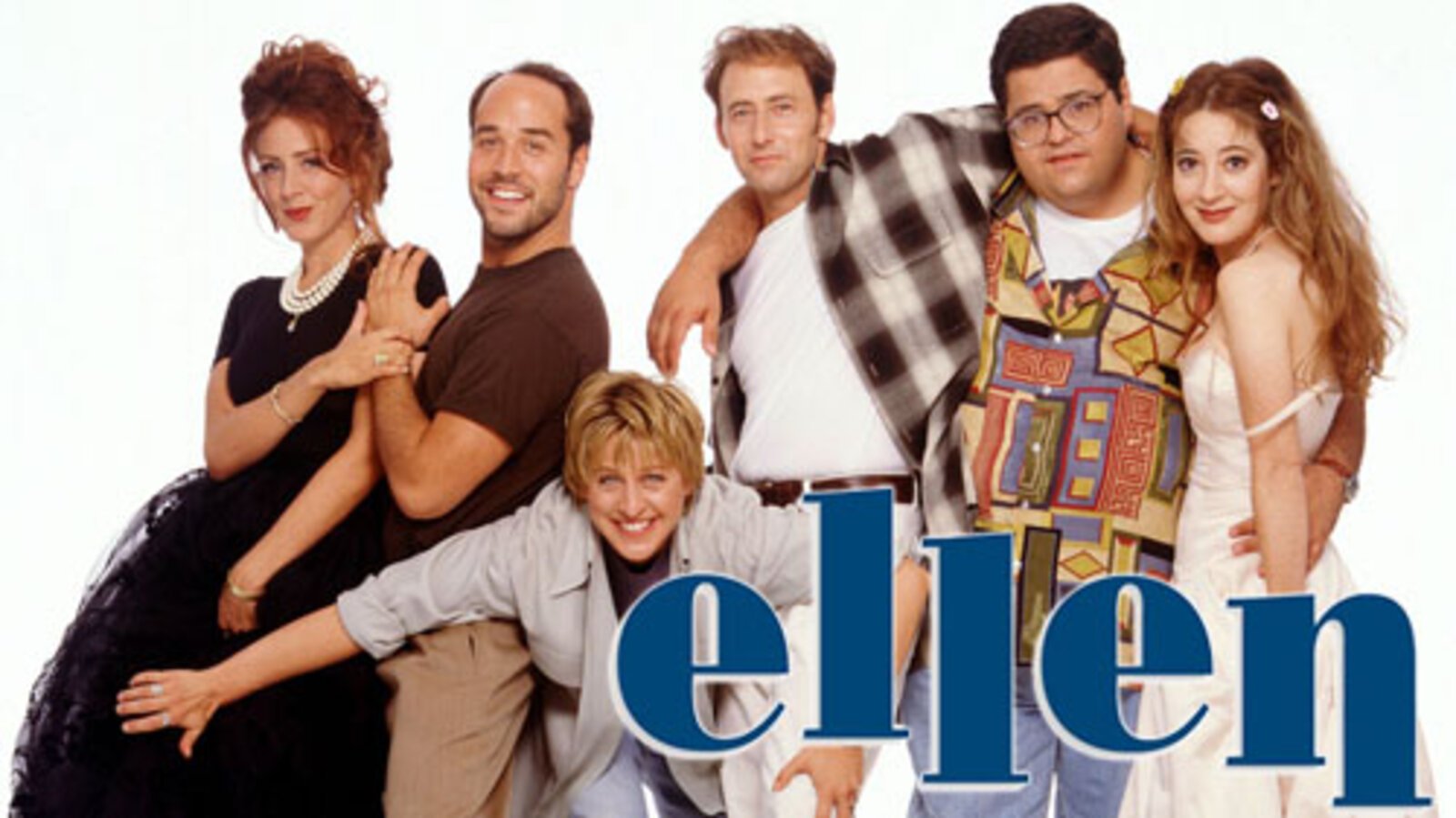 With the release of Ellen (originally These Friends of Mine, but changed after the first season to avoid confusion with Friends), DeGeneres shared herself with the world. It was only a matter of time before she felt called to step out of the closet and offer up her full story to audiences.

Ellen began negotiating with ABC to allow her character to come out, and in 1997 after months of speculation, she and her character Ellen Morgan did just that. Despite death threats and large streams of hate mail, “The Puppy Episode” was a ratings success and went on to win countless awards. 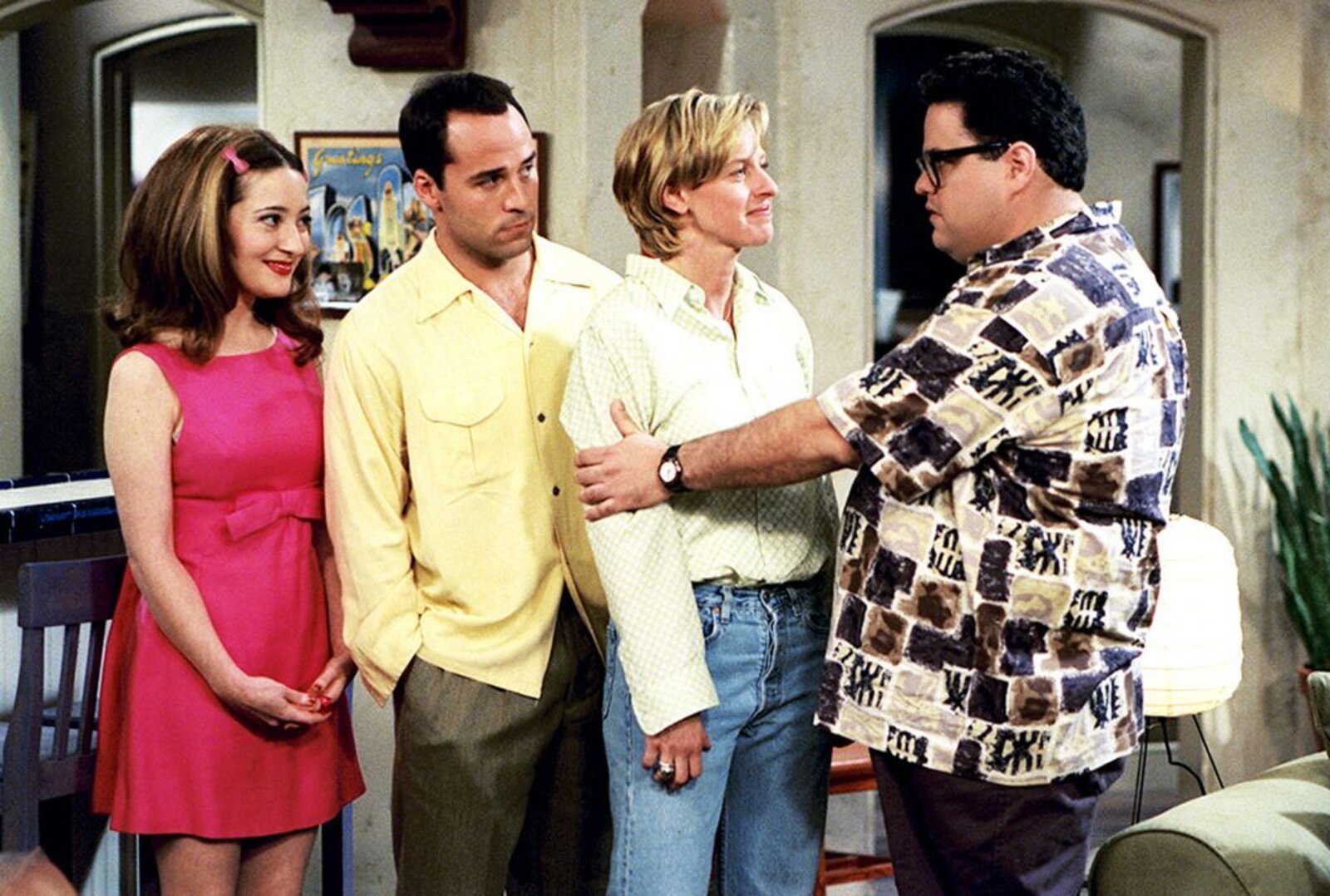 While Ellen did great things for ABC – arguably the first case of Rainbow Capitalism – the show was cancelled after one more season for being “too gay”.

But the effects of “The Puppy Episode” were far reaching. While several conservative affiliates of ABC declined to air the episode, queer communities in those areas of the U.S. held screenings & fundraisers bringing together members of the community – and in some cases inspired people to embrace their queerness and come out publicly for the first time. 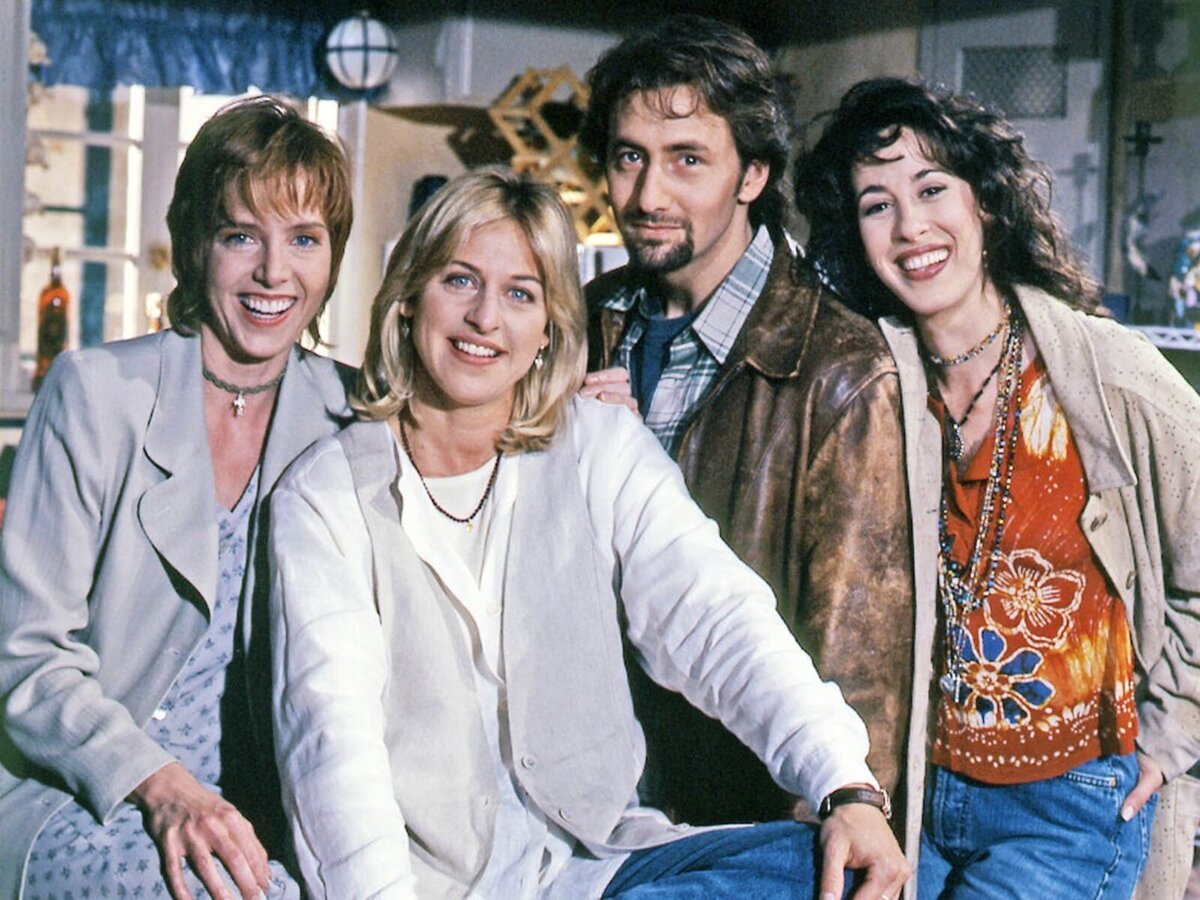 With the success of Ellen’s popular talk show The Ellen DeGeneres Show, she preached a message of acceptance through a public image that seemed to embrace the foundational idea that queer people are just like you.

Shows like the original Queer Eye projected this idea as well in their push for tolerance. For many American heterosexuals, Ellen was the safe, clean, and (as one journalist put it) “neutered” image of a gay person that was first welcomed into their homes. 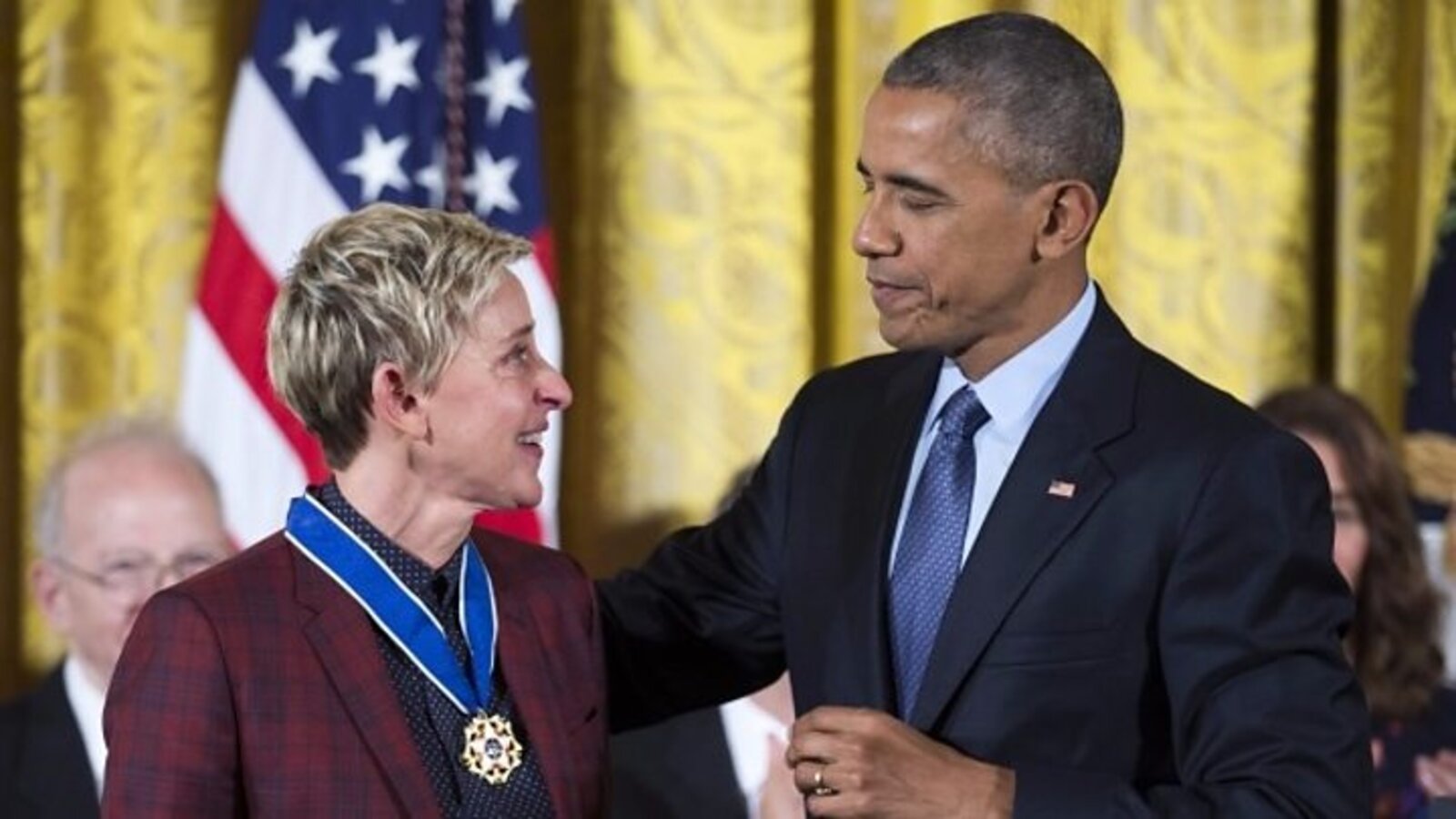 But that’s not enough anymore.

Considering her recent cuddling up to former President George W. Bush and countless examples of prioritizing gay people who fit her santized mold of queerness, it seems we as a society have progressed past the need for Ellen. That’s not to say we didn’t love the good times we shared with her. But lately, it’s become harder to reminisce. 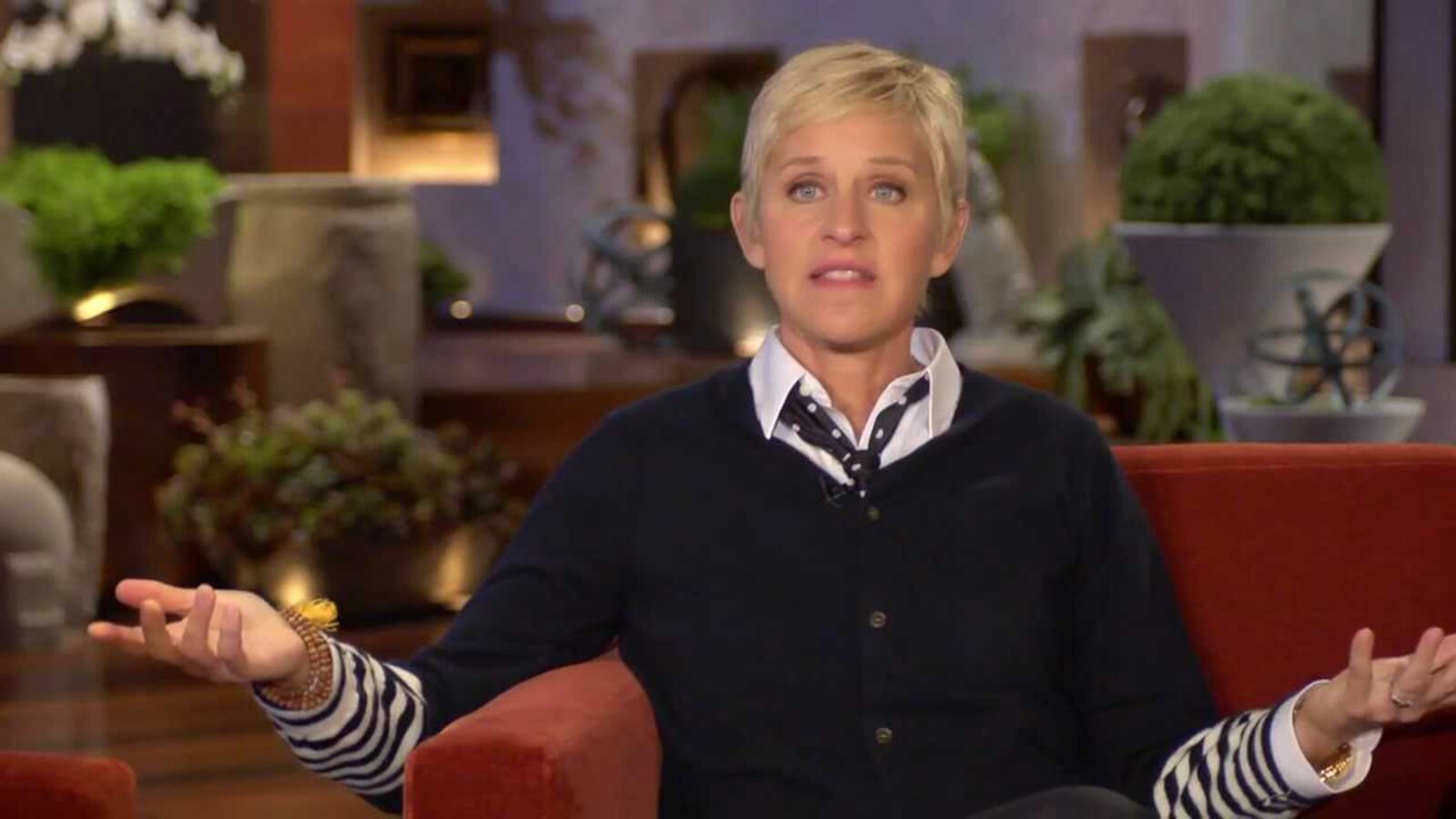 Many are grappling with the reality of Ellen’s meanness. What gets lost in this narrative is Ellen’s unique cruelty. At some point she became a victim of the Hollywood machine and fell into the selfsame behavior pattern countless others before succumbed to.

When one reaches a certain level of fame – or in Ellen’s case, trailblazing iconship for an entire generation – one’s brain can go haywire. Just look at anything Tom Cruise has done in the past twenty years.

Ellen has painted herself into a tight corner where any divergence from her platform of cheerfulness and dance parties only results in backlash fueled by her off-brand action. 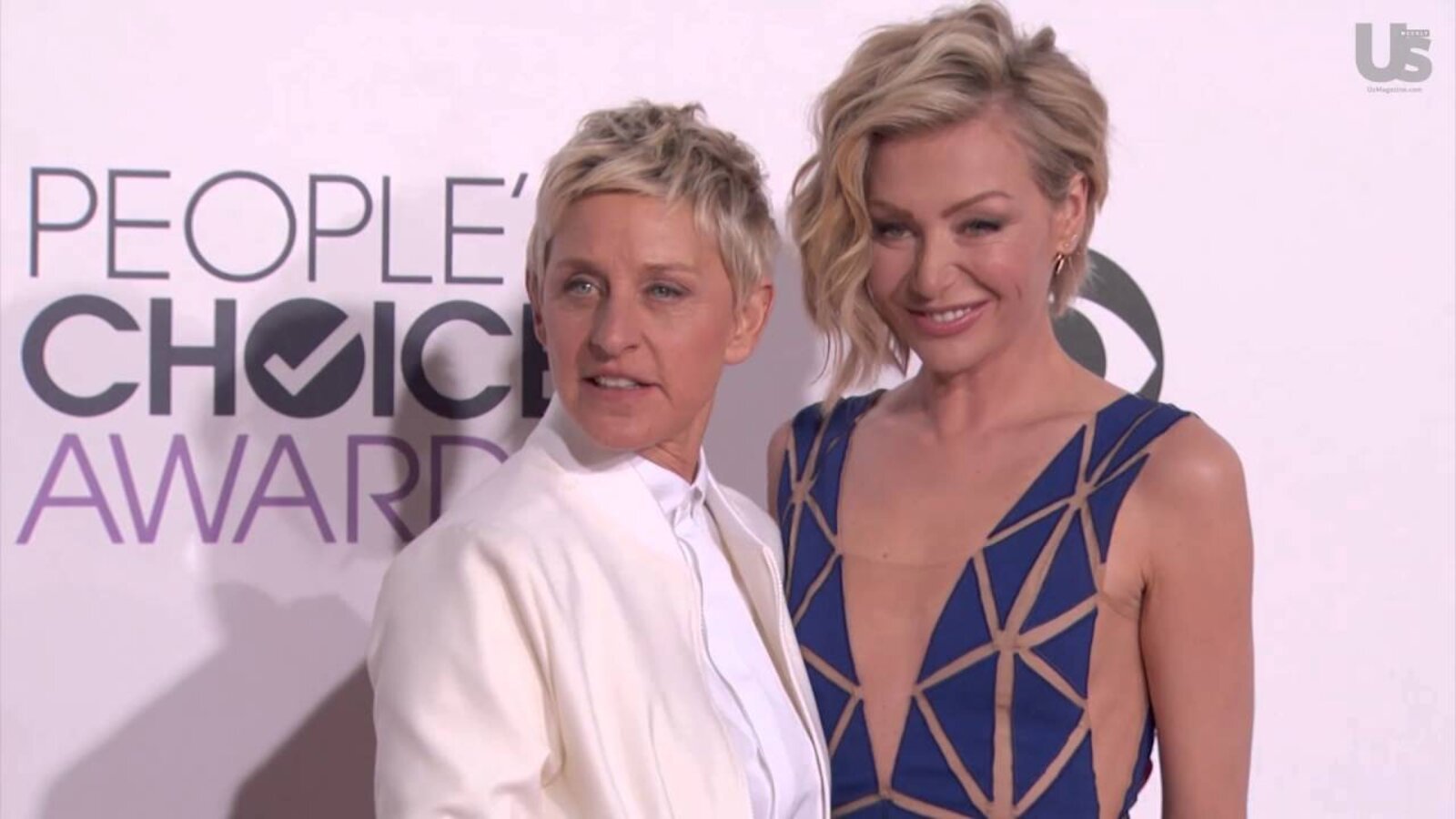 While we don’t necessarily feel bad for Ellen – her jail remark really sucked – it’s important to note that maybe we should do some soul-searching. Why is it that we put celebrities – and more importantly, queer figures – on these untouchable pedestals? At what point do we allow supposed icons to walk on the ground again and admit that they, like us, have flaws?

Whenever Ellen looks to apologize for absolving Kevin Hart of his homophobic remarks, we’ll be waiting.