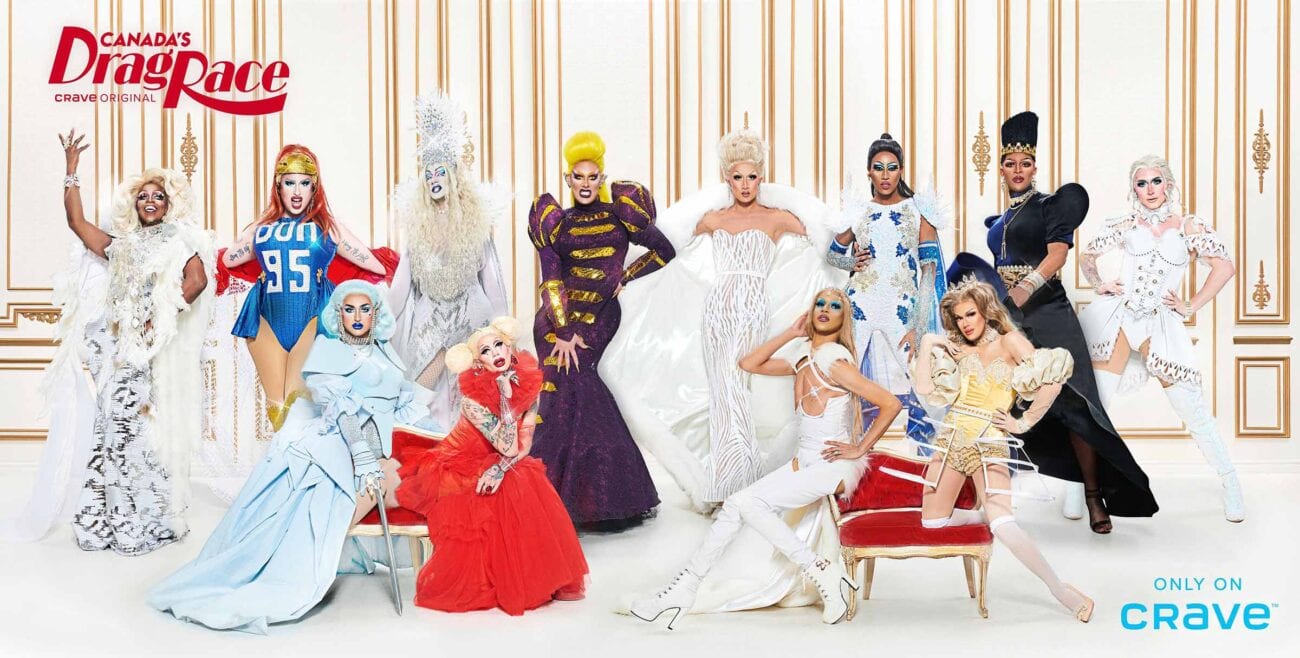 ‘Rupaul’s Drag Race’ Canada is here: This is all the hottest tea

Helloo Canada! Mama Ru has taken the legendary franchise up north for Canada’s Drag Race. But don’t think for a minute you’re going to be watching queens play hockey and dress up like maple leaves, as these queens are bringing the heat to the competition.

Sure, it’s not hosted by RuPaul, but Canada’s Drag Race is still a fun time if you want to see how drag queens around the world perform. Only two episodes in, there’s plenty of time to catch up on the northern queens and see who becomes Canada’s First Drag Superstar. 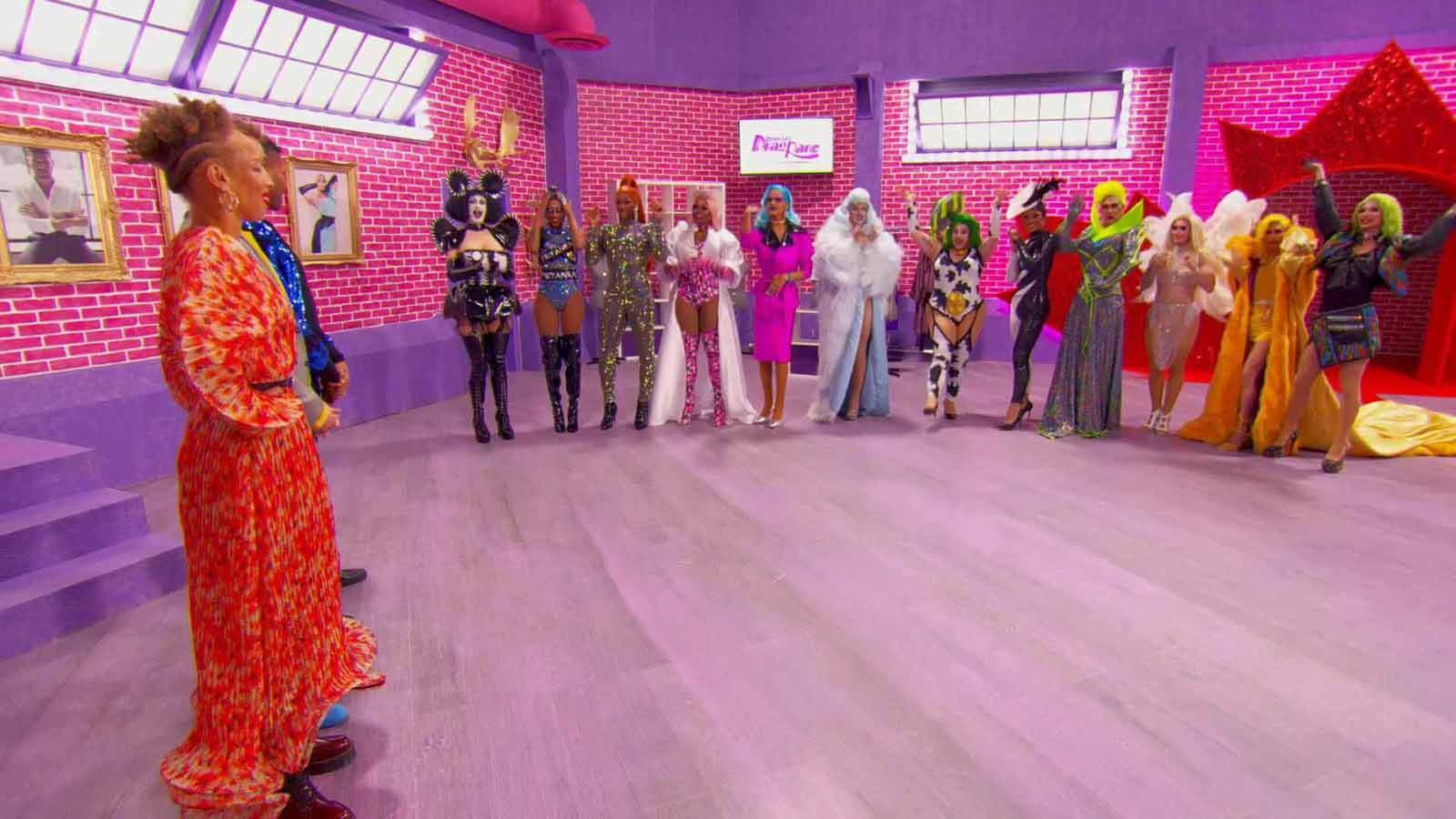 Don’t fret, if you think Canada’s Drag Race is going to be trash without Ru. While she doesn’t host, she still narrates the opening so you can hear her sass, she also appears in a pre-taped video for the contestants each episode.

Each episode has a special guest step into the hosting role, with Elisha Cuthbert and Jade Hassoune serving as the first two. Others scheduled for the rest of the season include Allie X, Crystal from Drag Race UK, Tom Green, and dear old Michelle Visage.

But the classic Drag Race drama is there. Extreme photo shoots, acting with weird stories, turning trash into treasure, and eventually, Snatch Game. We’re in for a hell of a ride queens. 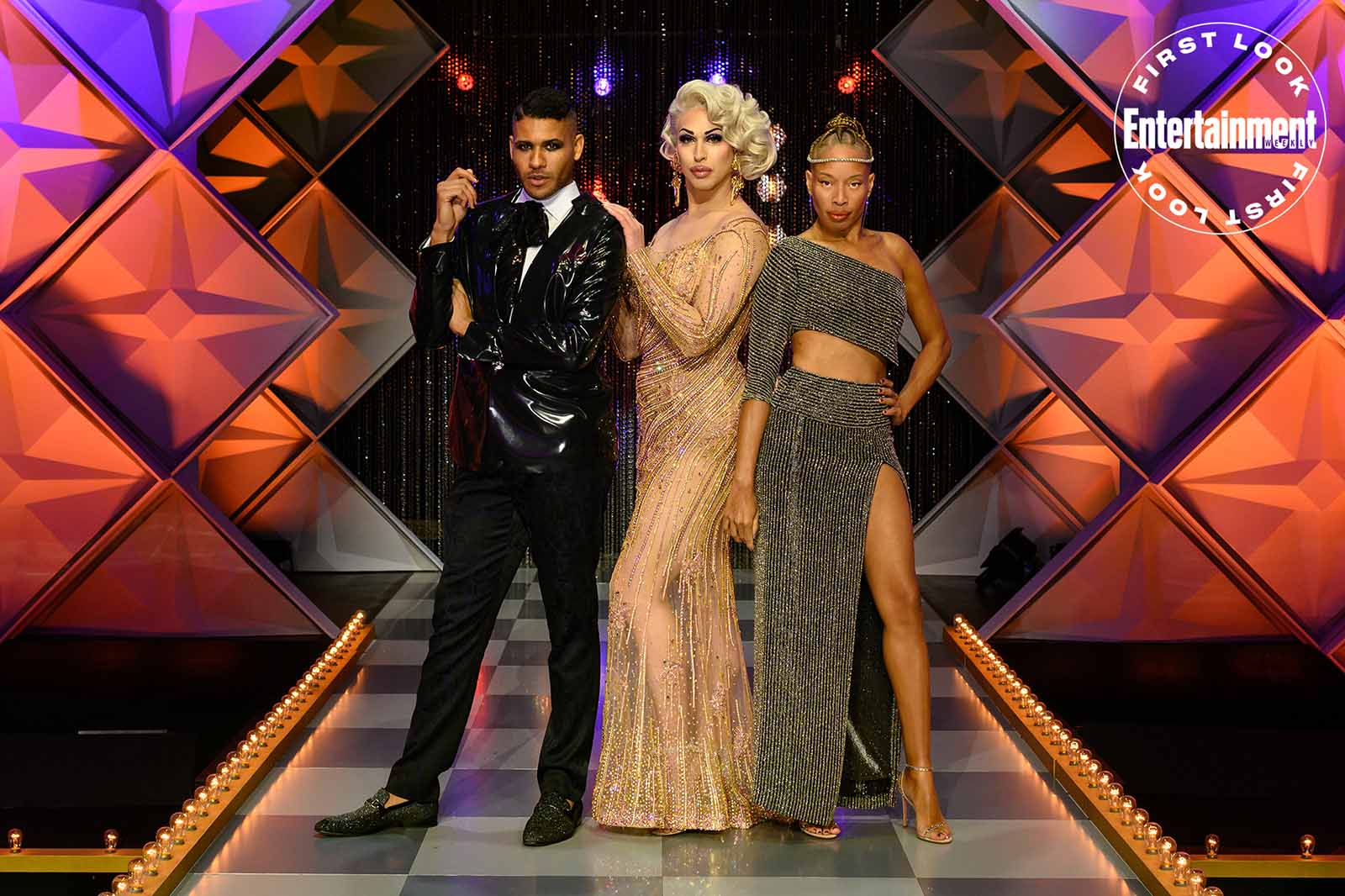 Judging along the way is Drag Race season 11 runner up Brooke Lynn Hytes, Jeffrey Bowyer-Chapman, and Stacey McKenzie. Hytes, you may remember, was the first ever Canadian queen to compete on Drag Race, so it’s only right she gets to party with her northern family.

Jeffrey Bowyer-Chapman is best known as Jay on Unreal, as well as a recurring role on American Horror Story: Apocalypse. But he’s also got plenty of fashion experience, as he started his career as a model back in the 90s.

On the other hand, Stacey McKenzie has spent a large part of her career coaching others on the runway, based on her own experiences as an international model. No wonder this is far from her first time judging, she’s been on Canada’s Next Top Model as a judge during its first season. 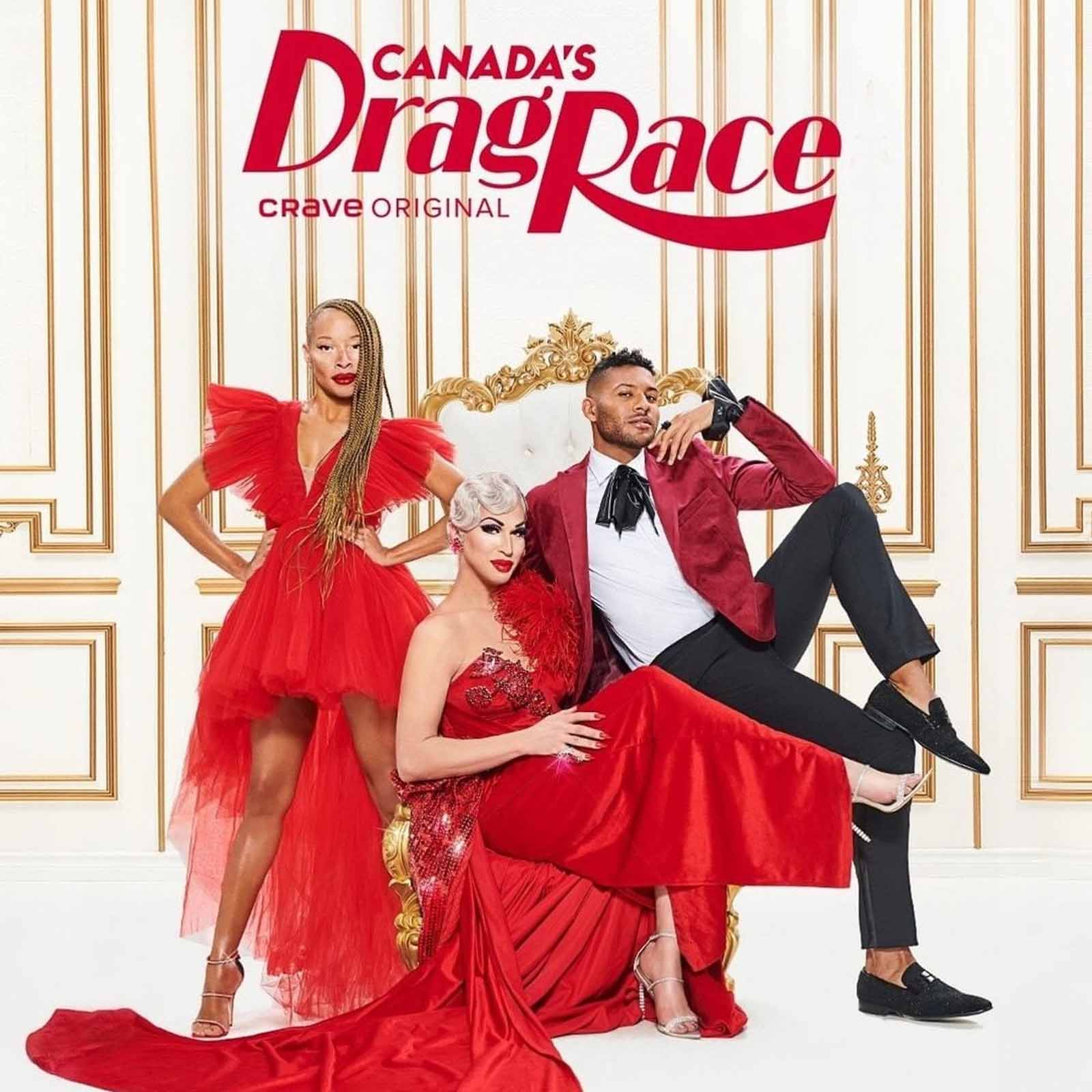 Any tea so far?

With any version of Drag Race, you know there’s drama behind the scenes. DailyXtra did an interview with one of the two queens who have been eliminated so far, and she’s making it clear she’s not happy with how she was portrayed.

Spoilers for Canada’s Drag Race below!

Kyne was a big score for Canada’s Drag Race as she had a huge following of TikTok and YouTube before joining the show. But the way the judges referred to her as a social media star disappointed her. “I sort of feel like ‘social media queen’ is just a buzzword now on Drag Race and it never turns out positively for the queen.” Kyne shared in the interview.

On top of that, she felt like because she’s a queen of color, her confidence walking into the workroom was villainized. “On episode one, you saw me going in very confident, really feeling like I could just bulldoze my way to the top because I was going off of what I know and in the past seasons. Violet Chachki came in like that, The Vivienne went in like that, Gigi Goode went in like that. And I don’t think they got many eye rolls or shade from the other queens, it turned out all positive for them.” 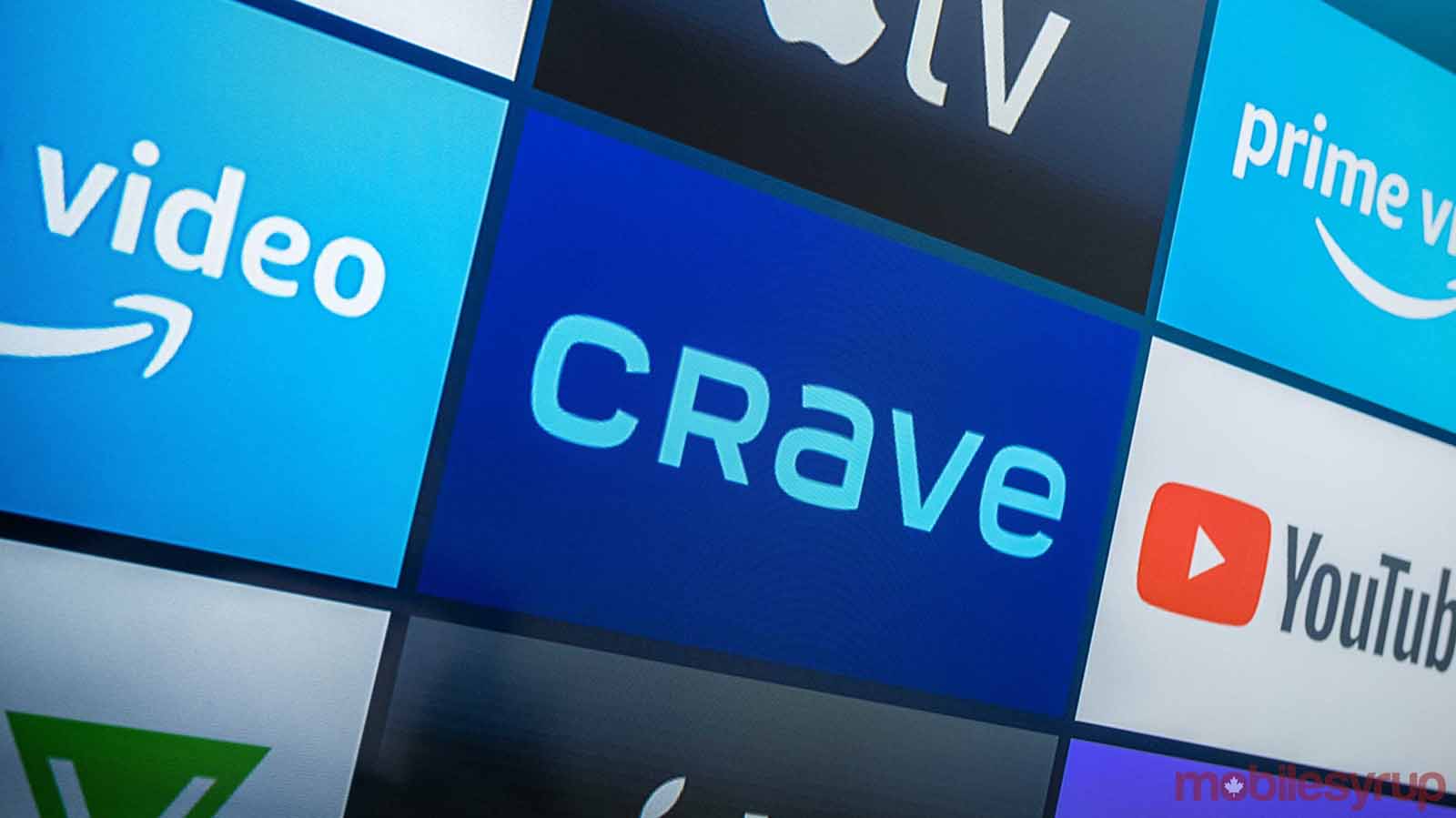 Plenty of time to catch up

If you’re missing your daily dose of drag, Canada’s Drag Race is only just getting started. The show has been airing Thursday nights in Canada on Crave, and worldwide on WOW Presents Plus. Don’t miss out on Canada’s First Drag Queen, and see which one of these queens have what it takes to take the crown.