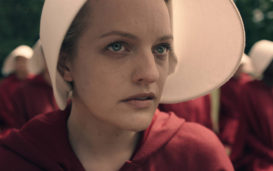 The Emmys have once again come and gone. But this year’s event wasn’t without its fair share of surprises – and even a few record-setters. The Handmaid’s Tale scooped up the top drama award, beating out the likes of HBO’s Westworld, AMC’s Better Call Saul, and Netflix’s House of Cards to 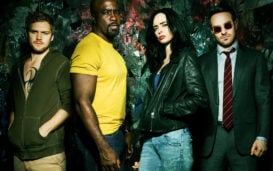 We watched it so you don’t have to: ‘The Orville’, ‘The Defenders’

The Orville Fox, out now Logline: Seth MacFarlane tries to boldly go where no writer has gone before. Verdict: MacFarlane shows a new side to his talents in this Fox show. The plot may be ponderous, the characters flat, and the jokes thin, but The Orville shows us when it comes to Hollywood 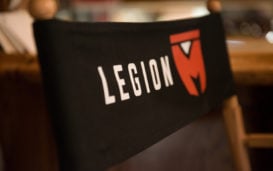 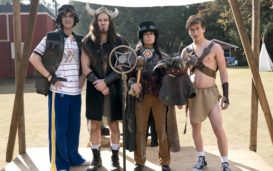 We watched it so you don’t have to: The Netflix Summer Edition

Oh Netflix, you were so smart. With your incredible algorithms at hand, you produced shows – and networks quaked in their boots. You had something special, something that all the MBA, white-boy network executives wanted, but couldn’t work out how to get: data. With your cold, hard data you could 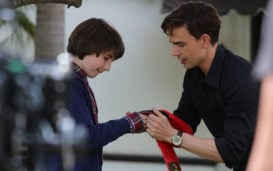 Hollywood studios love to treat autism as a condition rife with not only difficulties but magical abilities, usually of the mathematical sort. Filmmakers rarely have real experience with autism, and it’s easier for people ascribe a fantastical narrative to what is actually a complicated and abstruse condition. All that makes 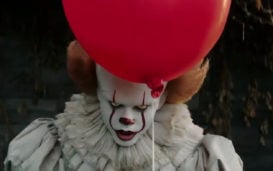 The only Comic-Con debrief you need + other essential industry news

Comic-Con 2017 Round-up Clowns, cowboys and . . . chow mein? Stephen King’s It Terrifying new clip shows evil villain Pennywise waving a dismembered child’s arm as he advances on his next victim. Comic-Con dining with Xfinity This pop-up diner became a festival favorite with meals inspired by Game of Thrones, Luke Cage, and Orange is 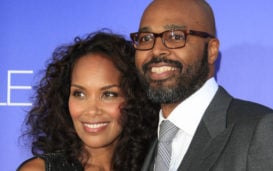 Oprah invites the Akils to her network for ‘Love Is ___’

The Oprah Winfrey Network has ordered Love Is ___ ­from Mara Brock Akil and Salim Akil. The series is based on the Akils’ relationship as a power couple navigating Black Hollywood. Originally developed as a multi-camera comedy by ABC, the show will now take shape as an hour-long light-hearted drama. Mara Brock 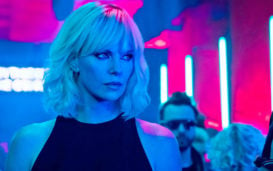 In an interview with Variety, Charlize Theron (Mad Max: Fury Road) has criticized Hollywood for a “caveman-like” attitude towards female filmmakers. The actress won an Oscar for her performance in Monster, directed by Patty Jenkins. The director’s latest work, Wonder Woman, is now officially the most successful film directed by a 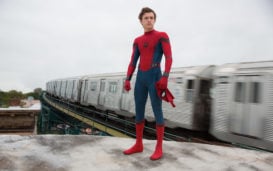 China, the world’s second largest box office, has Hollywood in a cold sweat after it delayed the release of its summer tentpoles. Sony’s Spider-Man: Homecoming has yet to be given a release date as Beijing officials try to limit North America’s access to the Chinese theatrical market. 20th Century Fox’s War for 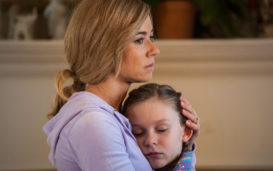 ‘Austin Found’ is an obnoxious waste of an overqualified cast

Following in the footsteps of far better films like Drop Dead Gorgeous and Little Miss Sunshine, Will Raee’s Austin Found aspires to be a tragically dark comedy commenting on the American dream, but all it manages to accomplish is the waste of an absurdly overqualified cast. Linda Cardellini (Grandma’s Boy) stars