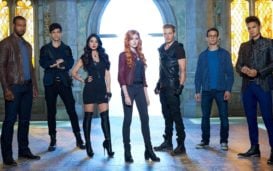 #SaveShadowhunters: Here’s how a People’s Choice vote might do just that!

#SaveShadowhunters: We’re here to give you a rundown of all the People's Choice Awards for which 'Shadowhunters' could be eligible. 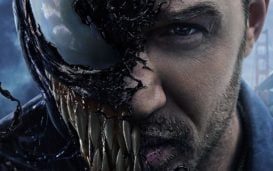 Fantastic Beasts: Blockbuster hits to look forward to this fall

From terrifying horrors, to superhero hits, to female-led heists, here are the top ten blockbuster films hitting the cinema this fall that will be best enjoyed alone, with an XXL popcorn, and a family bag of candy. 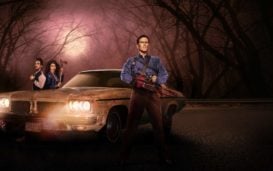 All the shows cancelled this year (and if they deserved it)

As the TV networks cast their cancellation axes upon a slew of TV shows in the midst of the 2018-19 schedule planning, we’re taking a look at all the shows that have been cut and whether or not they 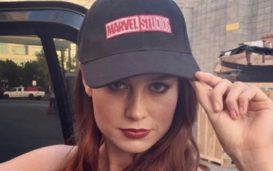 New study suggests women in film are seen and not heard

Despite the fact that women make up half of the population and a number of female-led movies have been dominating the box office over the past several years, a recent study has discovered that men outtalk women two to one in 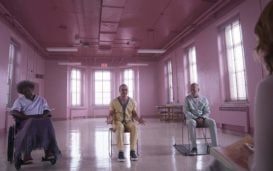 Is M. Night Shyamalan’s ‘Glass’ a win or a lose for mental illness in film? 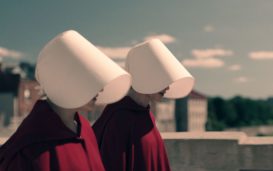 Which is the most feminist show on TV and why?

Feminism isn’t a competition, nor is it something that can be quantified within the complicated realm of entertainment. But with a huge crop of shows currently on television that boast feminist credentials and that critics and audiences applaud for exploring 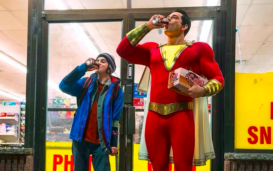 It’s been a helluva week for pop culture news, as the San Diego Comic-Con a.k.a. the granddaddy of comic book conventions wraps up its sci-fi animation mecca for another year after a feverish four days of cosplay contests, screenings, and countless panels with artists & showrunners. 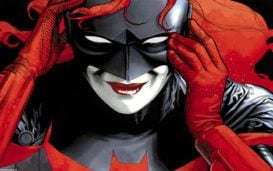 Queer crusader: Everything we know about The CW’s Batwoman show

The CW is developing a Batwoman series due to debut in 2019 (should it get picked up by the network). You might be inclined to roll your eyes and grumble “not another goddamn superhero drama”, but you should have a little more faith in the Arrowverse that The CW has 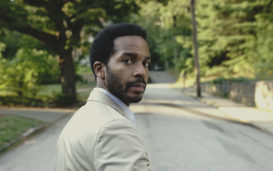 All the premieres going down at SDCC this year

If it’s premieres you want, you’re in for a treat as there are plenty going down at this year’s event. Let’s take a look at the new shows and movies making their way to the big screen at the 2018 SDCC! 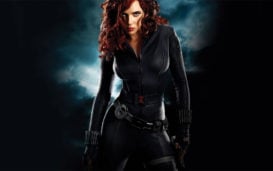 Here’s our ranking of the seven female filmmakers we’d most like to see direct the 'Black Widow' movie.