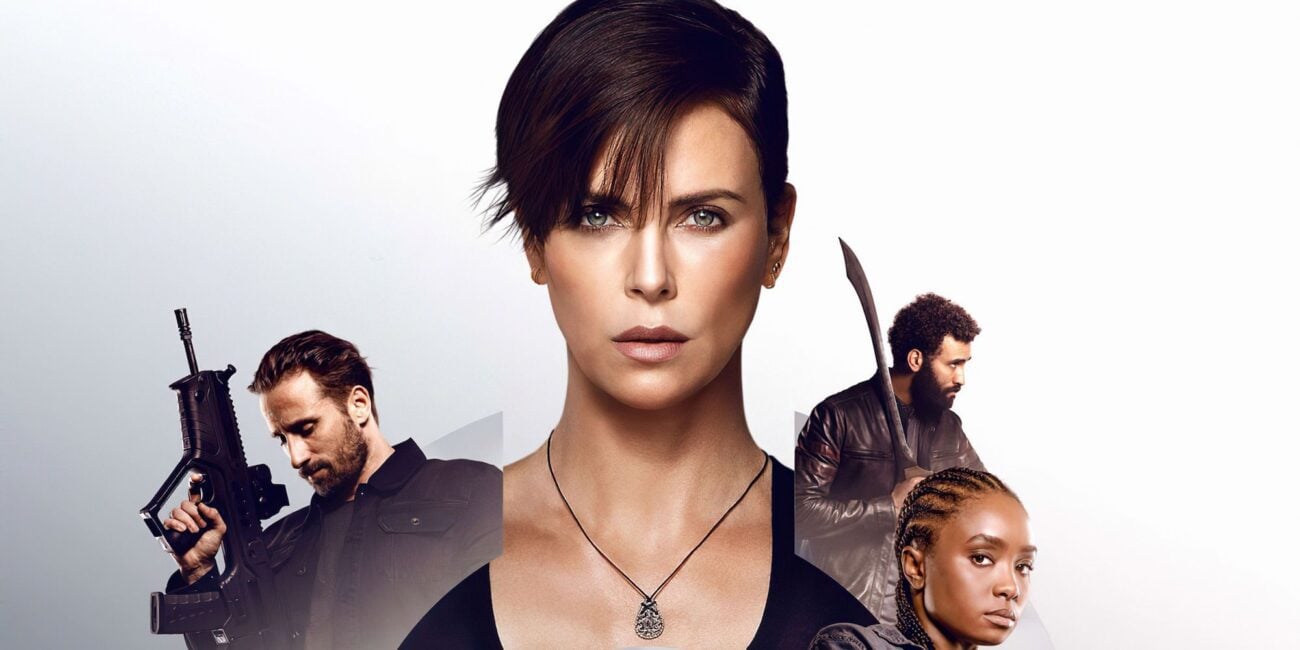 The Old Guard on Netflix was a major hit in 2020. There’s plenty of reasons why and the main one is Charlize Theron taking the leading role. Her incredible skills in front of the camera have been proven time & time again in various action movies including Mad Max: Fury Road, Atomic Blonde, and The Italian Job.

Let’s not forget she’s also played a daunting villain in the Fast & Furious movie franchise. The Old Guard on Netflix is at the top of the list when it comes to the awesome movies she’s starred in so far. When will we get a chance to see the sequel? 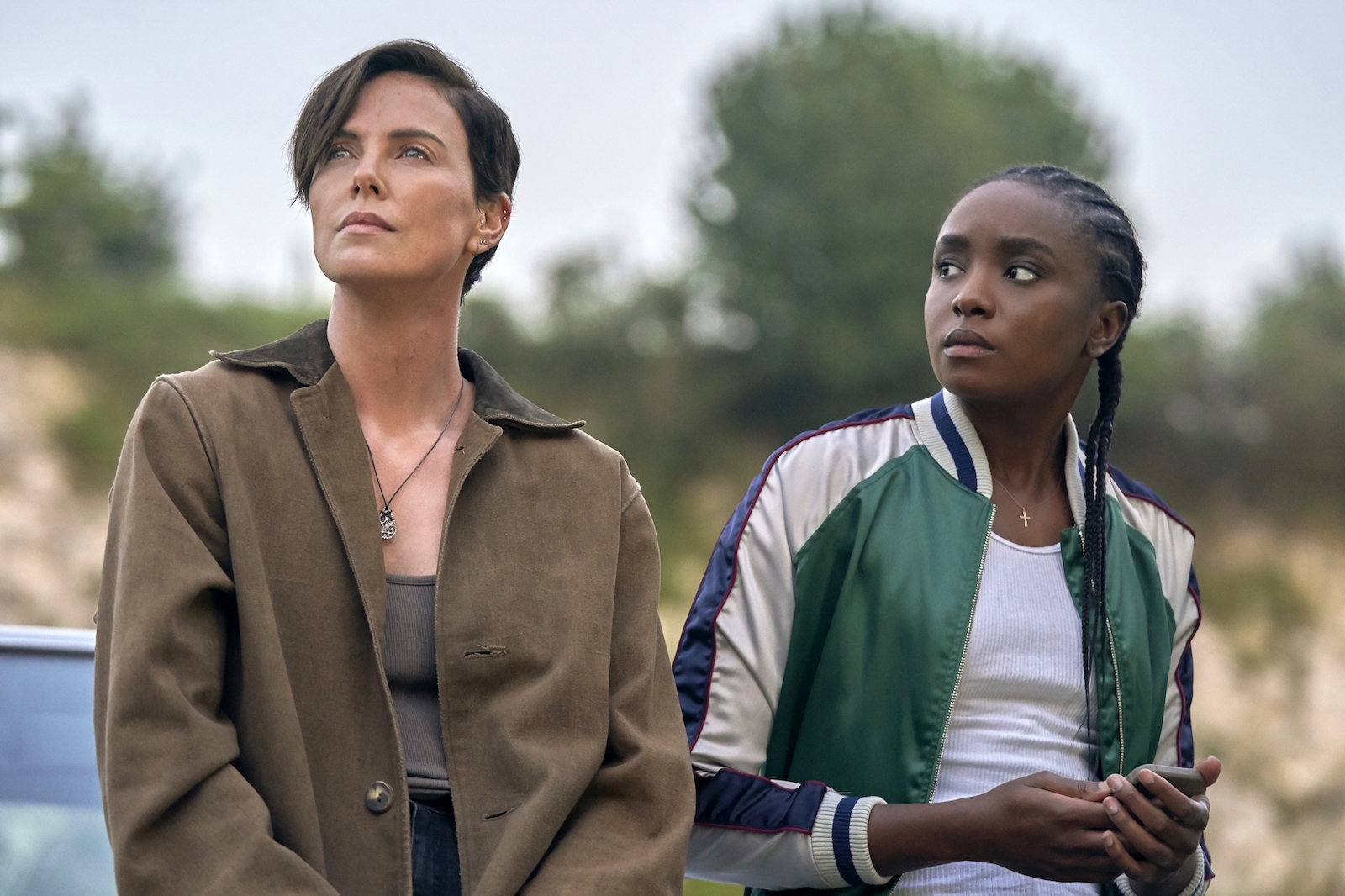 Netflix recently confirmed that Charlize Theron as well as the entire core cast of The Old Guard will be joining back together to create a sequel to the action-packed 2020 movie that left us wanting more.

The movie started a lot of conversations after coming to life based on a comic book of the same name written by a talented individual named Greg Rucka. The imagery for the comic book was done by Leandro Fernandes whose vision was honored in the first movie wholeheartedly.

The Old Guard on Netflix was one of the best movies to watch during the summer of 2020 . . . which was a time when the general public really needed top-notch entertainment to rely on. As far as a release date, Netflix has not revealed that information just yet. We’ll have to wait & see until Netflix drops that information. 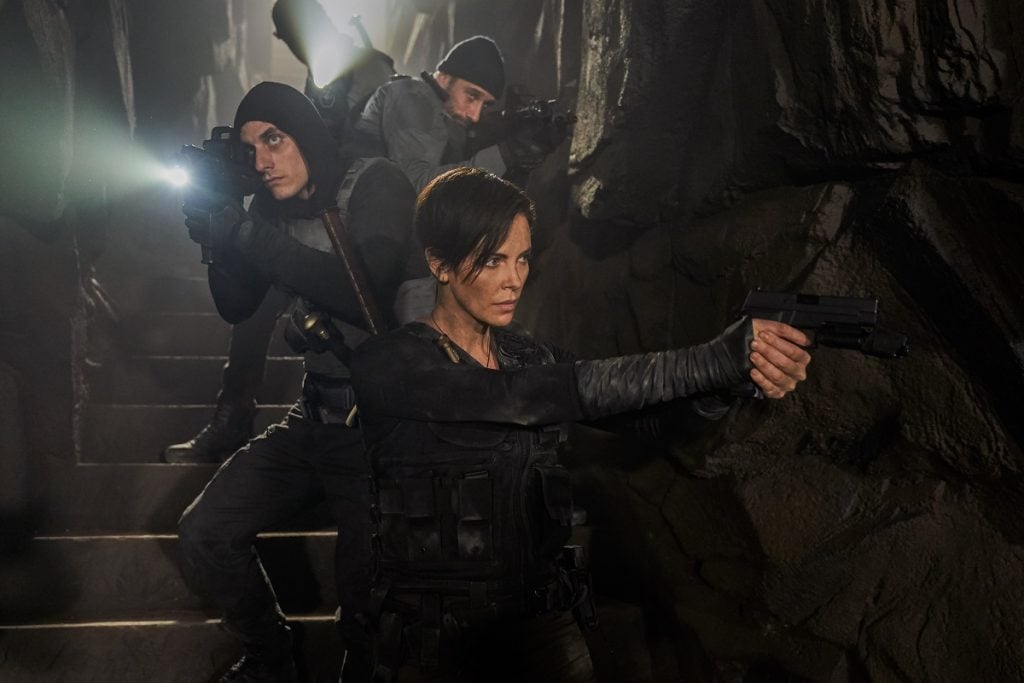 What will the sequel be about

The Old Guard on Netflix followed the comic pretty closely which means the second movie will likely follow that pattern. Charlize Theron plays the role of Andromache the Scythian, otherwise known as Andy, teaming up with a squad of night immortal warriors to take down someone she used to be in love with – Quynh.

Director Victoria Mahoney is now officially attached to the sequel, taking on the director position from Gina Prince Bythewood who handled business the first time around. Our expectations of Mahoney are high because the first movie was so intensely good. 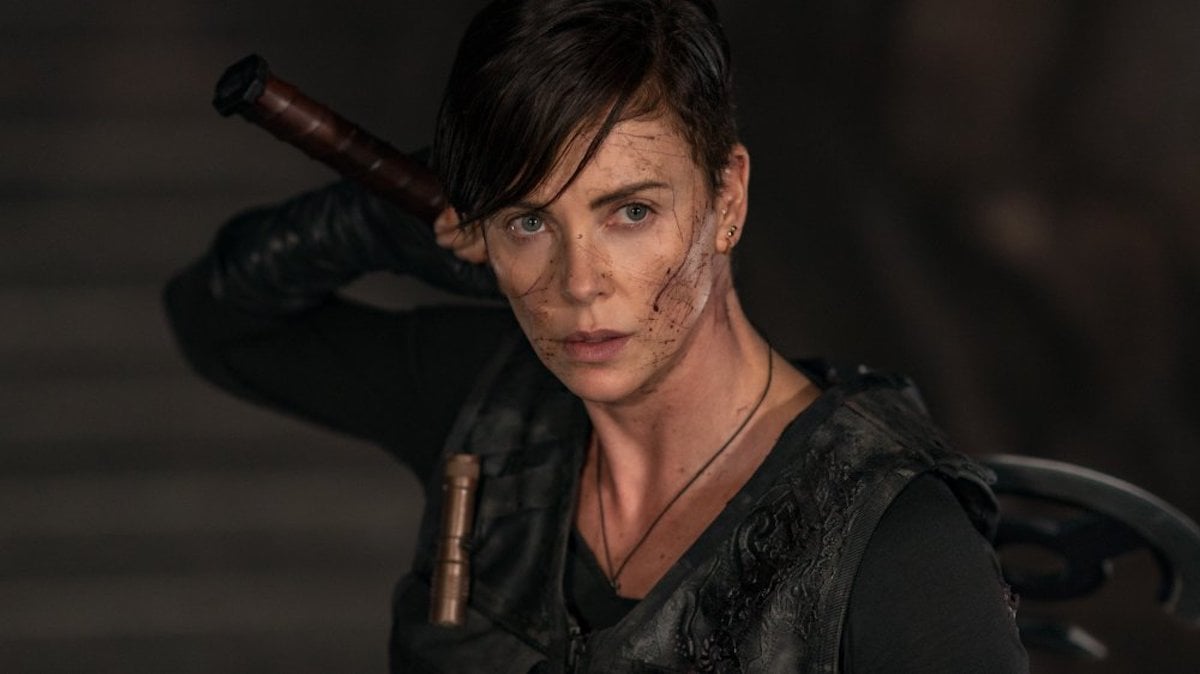 Starring in a movie that requires a lot of fighting is nothing new for Charlize Theron. When asked about starring in The Old Guard, her answer came quite naturally.

According to EW, she said, “When it was first pitched to me, it felt a little bit like fantasy but when I read it, it felt modern and of this time. That intrigued me: How can you tell the story that deals with the supernatural, but isn’t really about the supernatural? It’s just about people.” The question she posed is valid since a lot of the movie comes across as supernatural.

The cast & crew worked their magic to make sure The Old Guard on Netflix checked all the boxes and broke down any barrier of doubt Theron might’ve had before signing on. 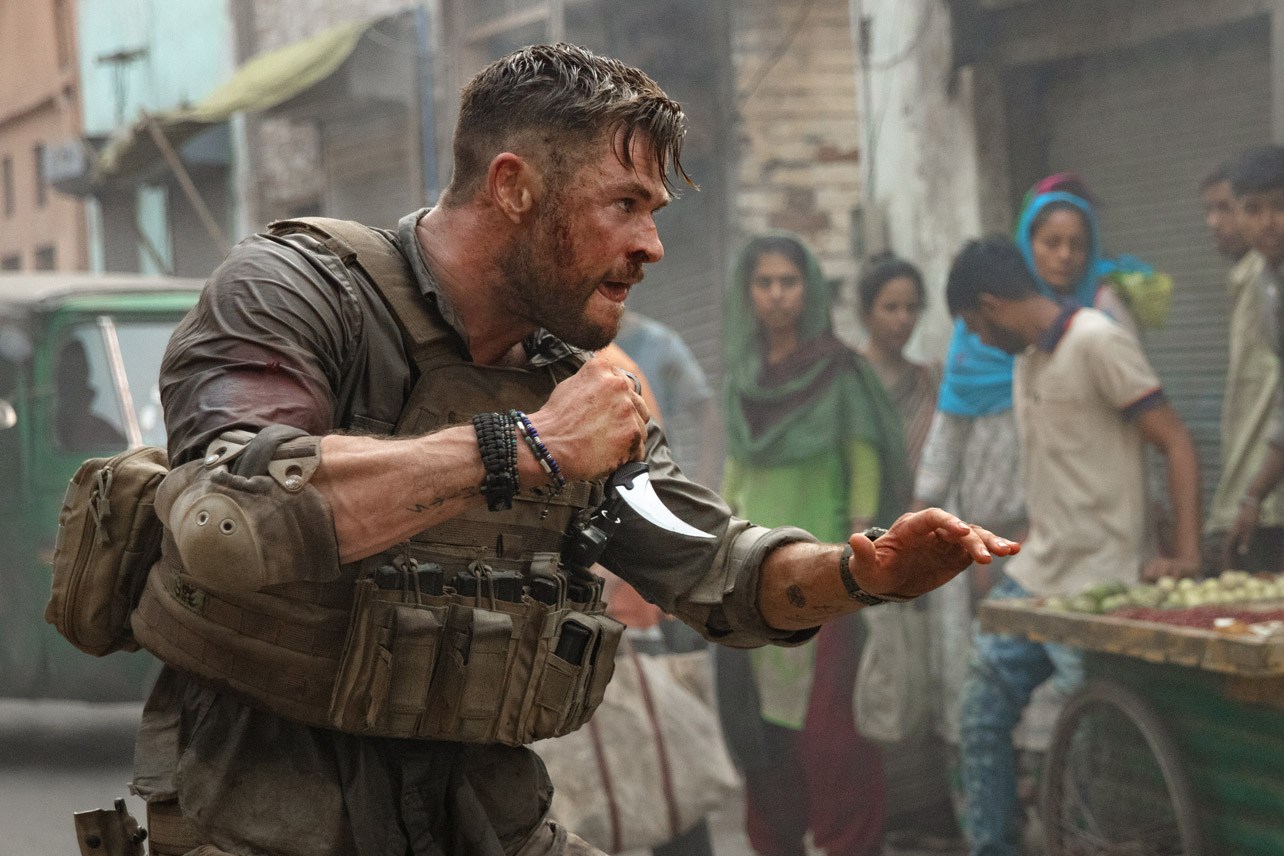 While waiting for The Old Guard on Netflix to release its sequel, there are several other awesome action movies to watch in the meantime. Extraction is another Netflix original movie starring Chris Hemsworth in the leading role as a mercenary who does everything in his power to rescue a kidnapped child from crime lord imprisonment.

Six Underground is a Ryan Reynolds Netflix original movie about six different people who join forces from around the globe to combine their skill-power in order to achieve a certain goal that they wouldn’t be able to achieve on their own.

How excited are you for The Old Guard sequel? Let us know in the comments.