Swearing has become taboo in recent years. The very thought of shouting out a curse word could have disastrous consequences. Netflix comedy series History of Swear Words hopes to provide some insight into the origins of swearing in a fun & informative way. If you’re interested in learning about other controversial topics, be sure to check out ForbesNews9.

History of Swear Words is being released on Netflix on January 5th, 2021. The six-episode series will involve a variety of experts providing an in-depth look into swear words and where they came from. What’s even better is that Nicolas Cage will be hosting the comedy series.

Minds behind the madness

Bellamie Blackstone & Brien Meagher discuss what went on behind the scenes of their new Netflix comedy series as they filmed during the COVID-19 pandemic. Blackstone is known for her work as an executive producer for Funny or Die and Meagher founded B17 Entertainment, an Industrial Media company. 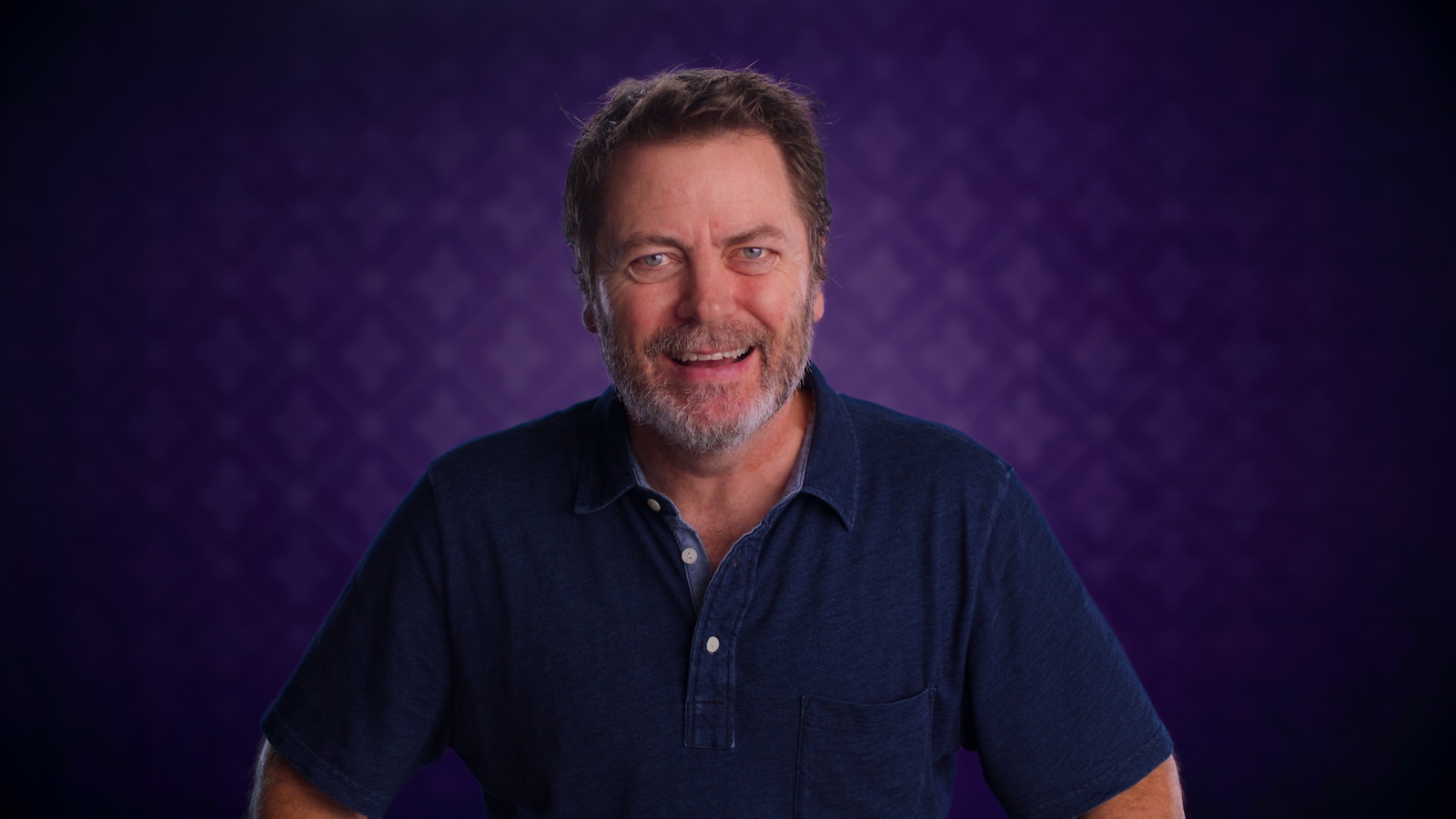 Brien Meagher has worked on many varieties of shows and has even received nominations for his work over the years. Working on series like Shark Tank, Meagher is familiar with unscripted shows and has brought his knowledge as an executive producer of the comedy series History of Swear Words.

Bellamie Blackstone is known as an executive producer for Funny or Die and has recently worked on I Love You, America. Her knowledge has provided some much-needed humor to a world that’s been so serious for months. Creating a show like History of Swear Words has been a fun experience for Blackstone and the entire cast & crew. 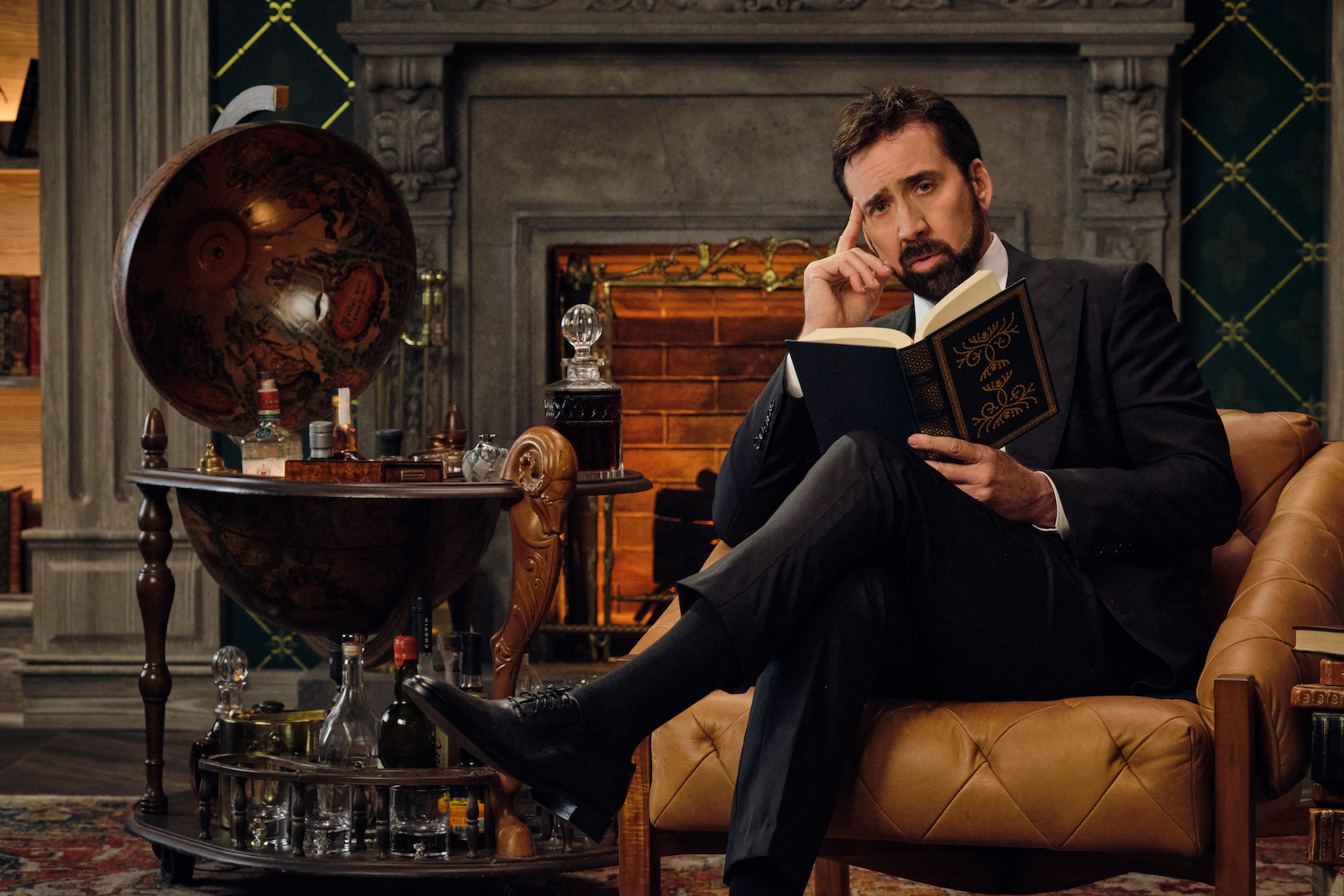 History of Swear Words has been a rewarding challenge to the pair as they discuss their shared love of unscripted comedy. Filming during the global pandemic wasn’t too challenging based on the one-on-one format. Luckily for us, it didn’t disturb the process and we get to discover the origins of f—-.

Will you be watching the Netflix comedy series History of Swear Words? Write down your questions to Bellamie Blackstone & Brien Meagher in the comments.