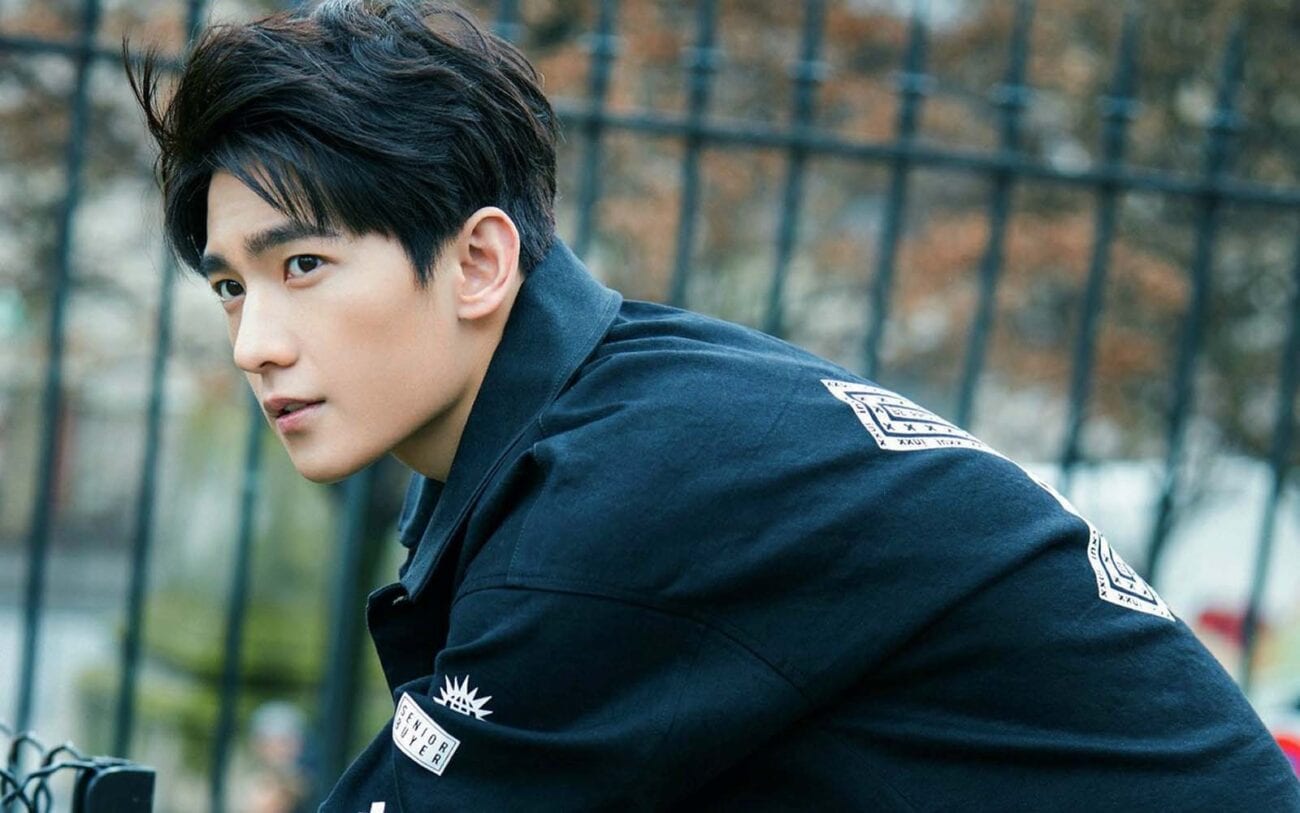 If you haven’t gotten lost in the addicting world of Chinese and Korean dramas, you’re truly missing out. There’s a lot of content and actors to love and obsess over and different genres for everybody’s preferences. The Untamed, The Dream of Red Mansions, The Lost Tomb, Love O2O, and a million other shows/movies are out there and ready binge. 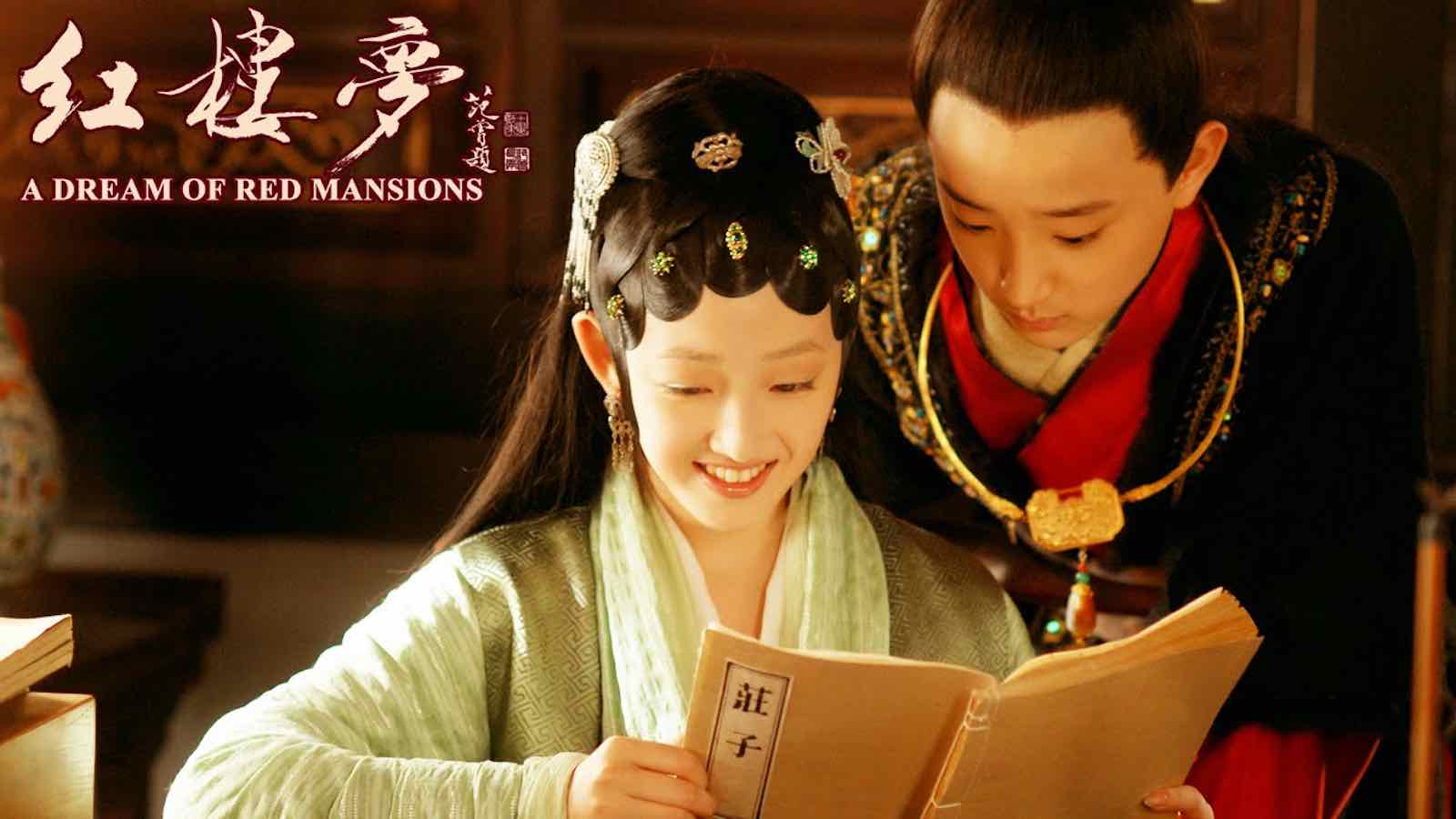 Where did Yang Yang get his start?

Yang Yang got his start at the Department of Dance in People’s Liberation Army Arts College. In 2007, he played the lead role of Jia Baoyu in The Dream of Red Mansions. One of the most expensive Chinese TV series ever made (RMB118 million/US $17.55 million). Yang won Best New Actor at the BQ Celebrity Score Awards for his performance in the drama. 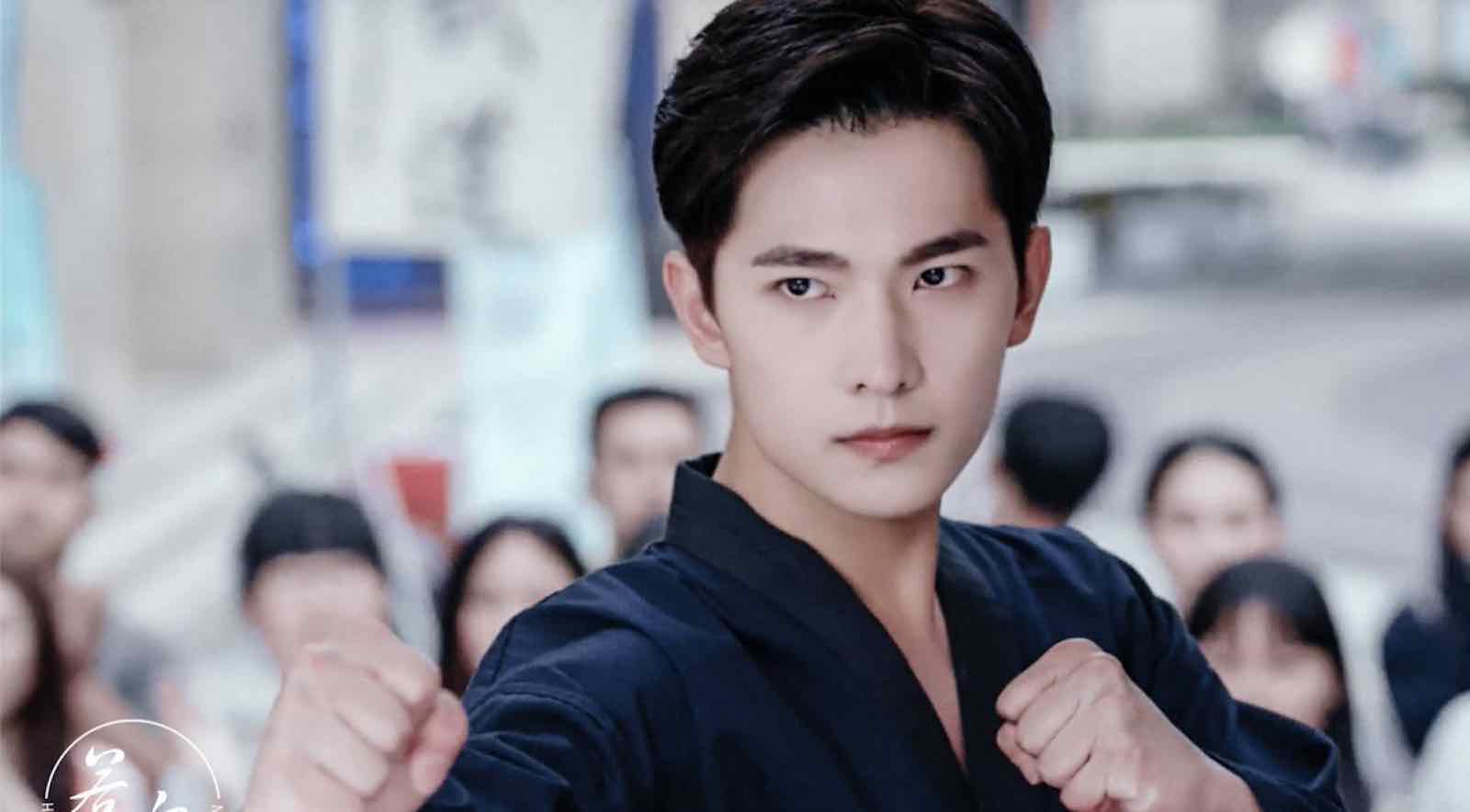 Where would I know Yang Yang? 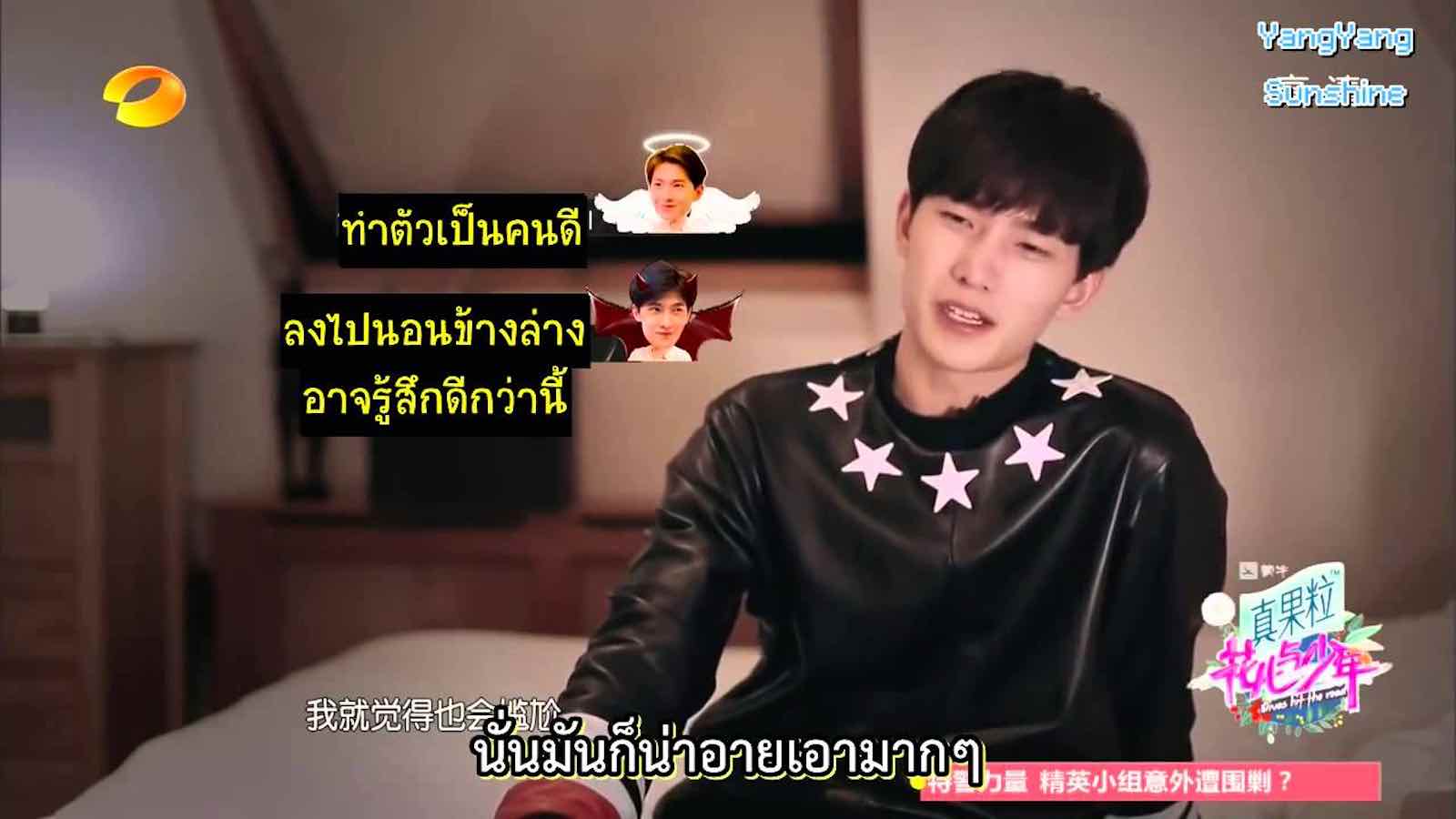 He is a versatile actor

You can’t typecast Yang Yang. He has acted in a variety of different genres. Like The Left Ear, a coming-of-age film. It was a box-office hit, for his performance as Xu Yi.  He, later on, participated in a travel-reality show Divas Hit the Road, it helped Yang top the “2015 Chinese Reality Show Star Ranking”.  He went back into traditional acting and starred in action-adventure web-drama The Lost Tomb. His talents span from theatre, drama, and film. 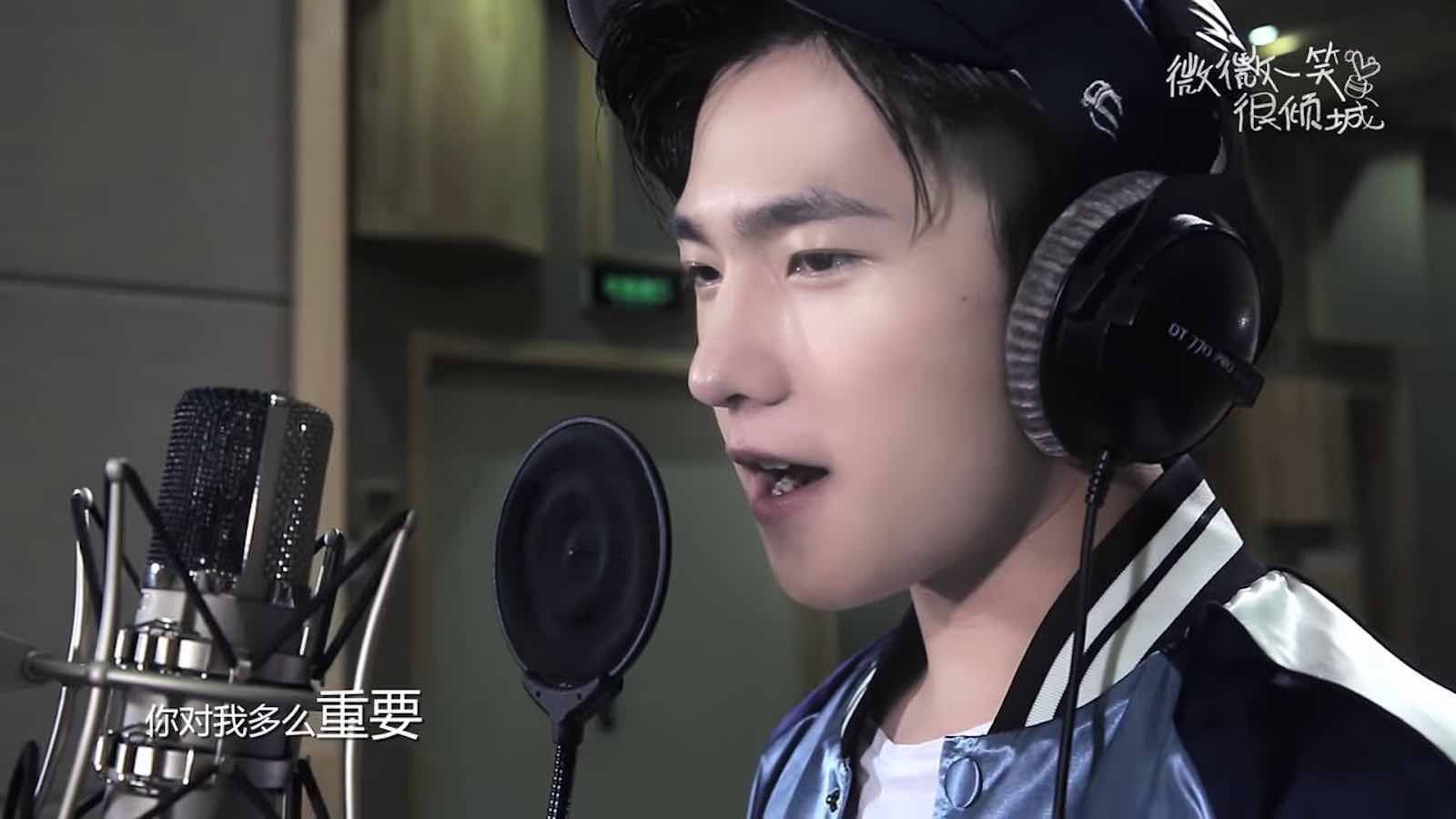 Does Yang Yang do anything else besides act?

Acting isn’t Yang’s only talent. He became the first artist to be featured on the China Post postage stamp. Yang appeared on CCTV New Year’s Gala for the first time, where he sang “Father and Son” alongside Tong Tiexin. Yang Yang has been blessed with a wide array of talents and abilities. Convinced? Start your obsession now.

If you’re a massive Yang Yang stan, do sign up for our newsletter. We promise only to send you the most relevant news, contests, quizzes, and polls.