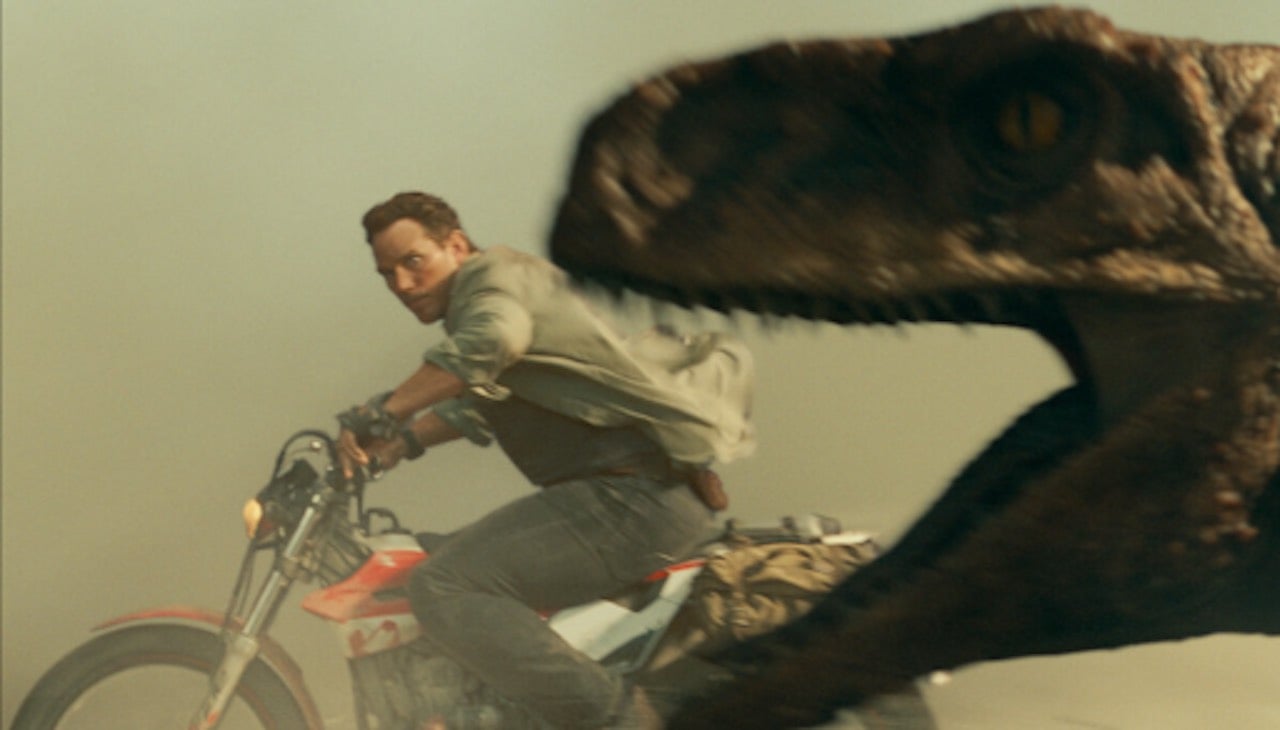 “If our world’s going to survive, what matters is what we do now,” warns Laura Dern’s character Dr. Ellie Sattler in Jurassic World Dominion, the newest and seemingly final chapter in the Jurassic Park saga.

Directed by Colin Trevorrow and co-executive produced by Steven Spielberg, the summer blockbuster is in theaters as of June 10, and wraps up the Jurassic World trilogy that started back in 2015.

Along with Dern, Chris Pratt, Bryce Dallas Howard, and Jeff Goldblum face off against raptors, one very angry pterodactyl, and, as Sam Neill’s returning character Dr. Alan Grant reminds everyone in the trailer, “the biggest carnivore the world has ever seen.”

Here’s what you need to know about where to watch Jurassic World Dominion streaming, where to buy tickets, and how to catch up on the rest of the franchise before heading to the theater.

Where can you stream Jurassic World: Dominion online?

Unfortunately, the film will not be available online at the time of its release on June 11. The film will be exclusively in theaters. Tickets are now on sale and can be purchased through websites like Fandango and AMC.