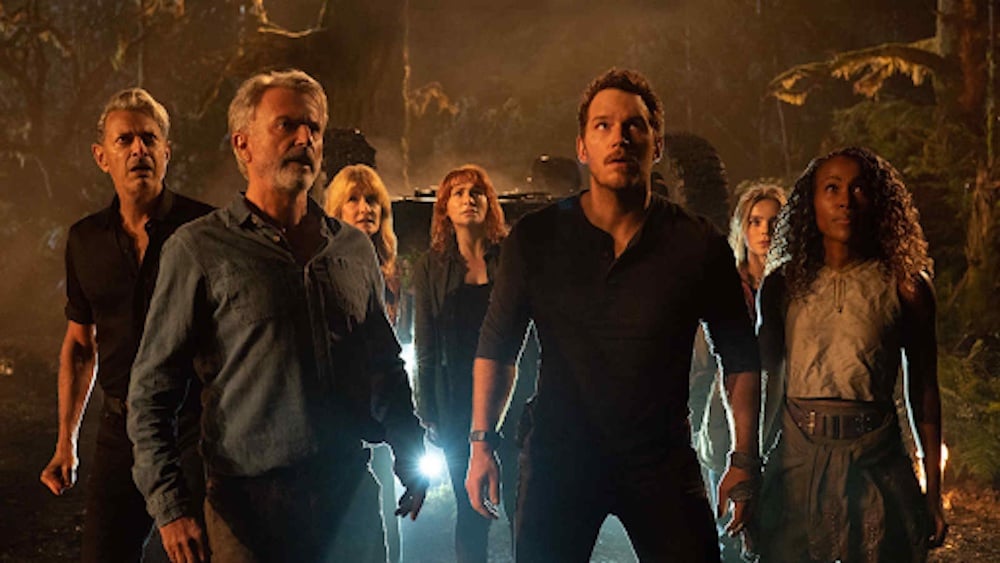 Jurassic World Dominion is still in theaters across the U.S. today, but soon you’ll be able to rent and stream it online. If you’re wondering how and where you can watch it yourself, take a look at the information below.

Starting on Friday, July 15 Jurassic World: Dominion will be available for 48-hour rental On Demand.

Jurassic World Dominion is Rated PG-13 for intense sequences of action, some violence, and language. The film runs for a total of 2 hours and 26 minutes including credits.