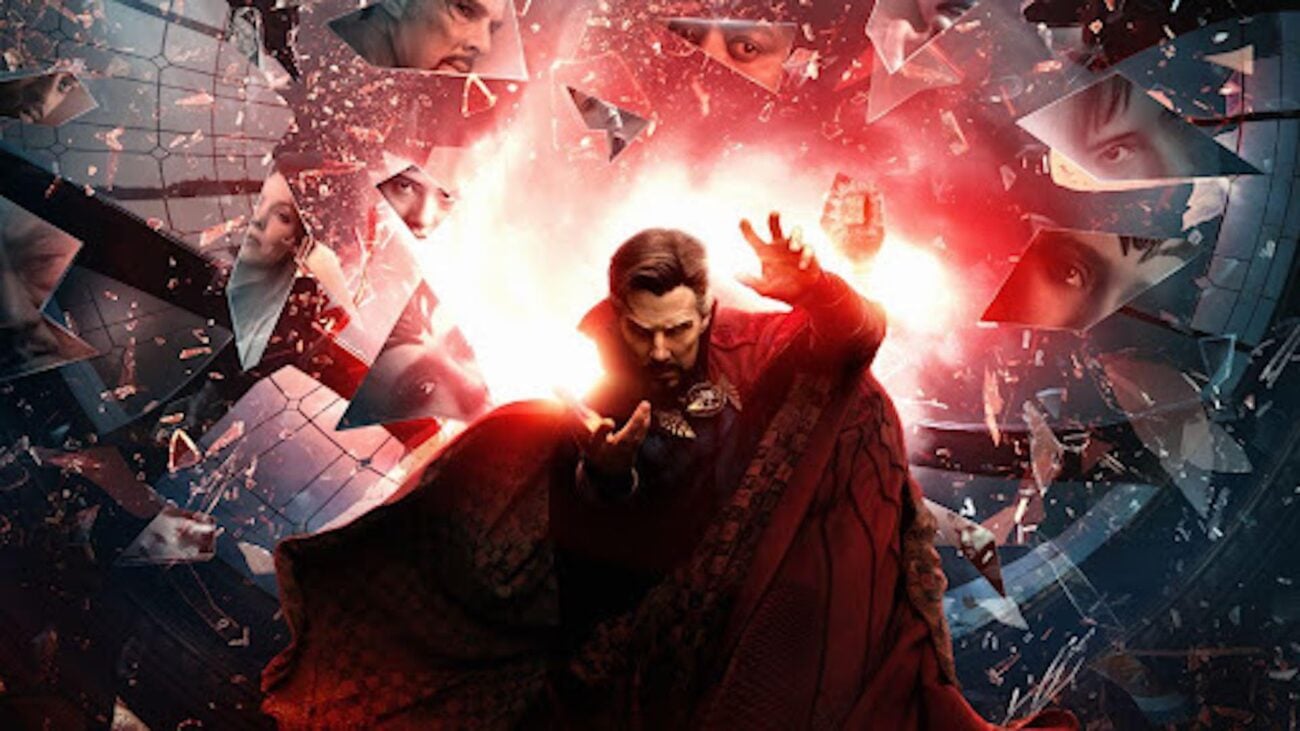 Amidst all the expansive theories and timeline chaos, prepare yourself for a multiverse of madness with the latest entry into the MCU — the new Doctor Strange movie premieres May 6 in theaters, but if you want to know how to watch it online, and when it will be available to stream on Disney+, read ahead..