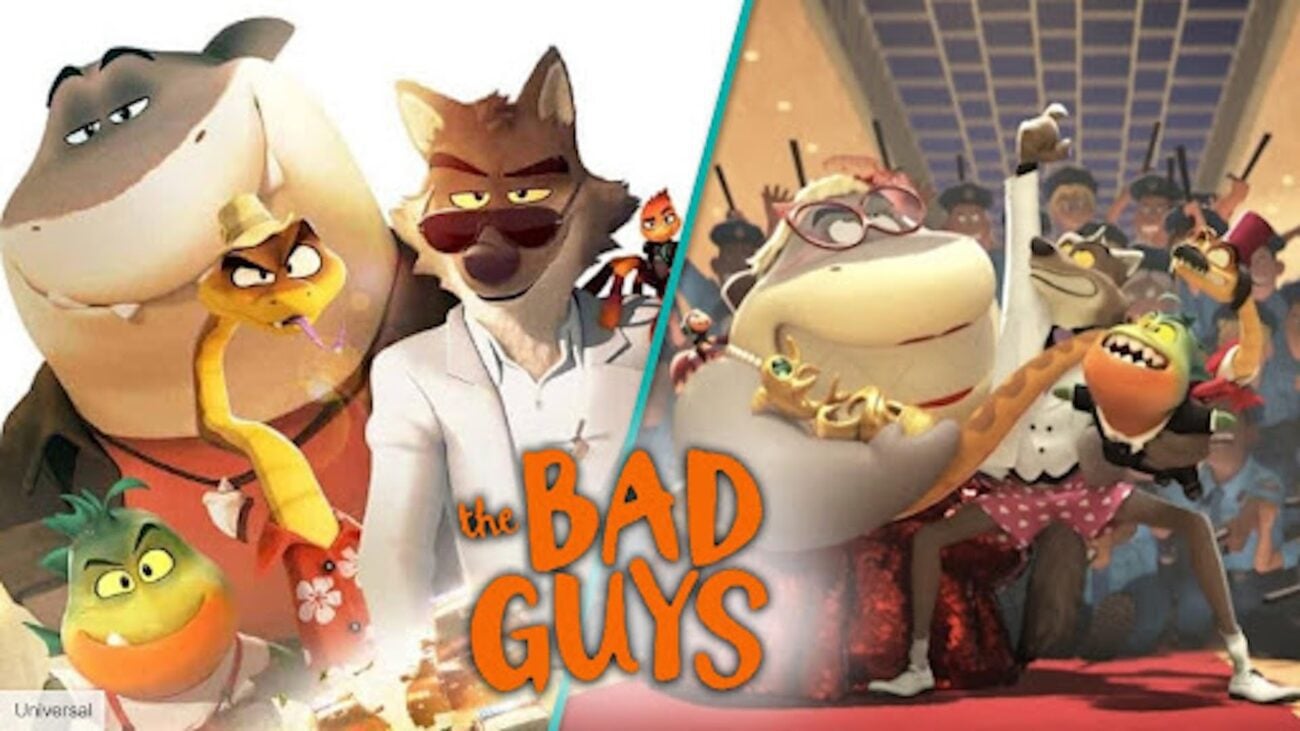 It’s the villain’s turn to shine in Universal DreamWorks’ new animated feature, The Bad Guys, which opens in theaters this weekend. 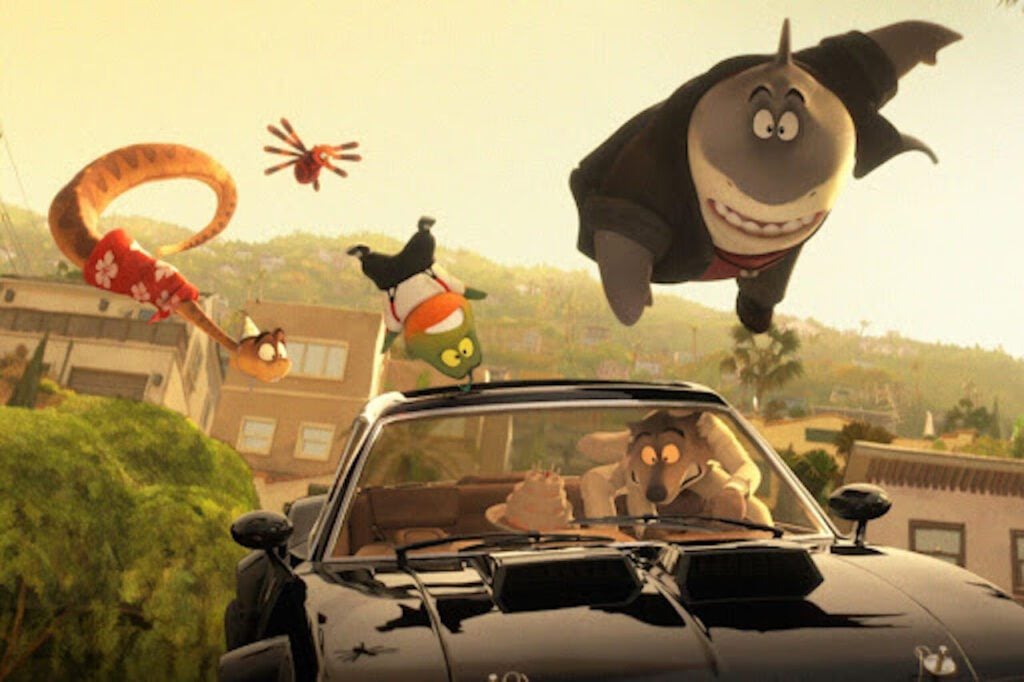