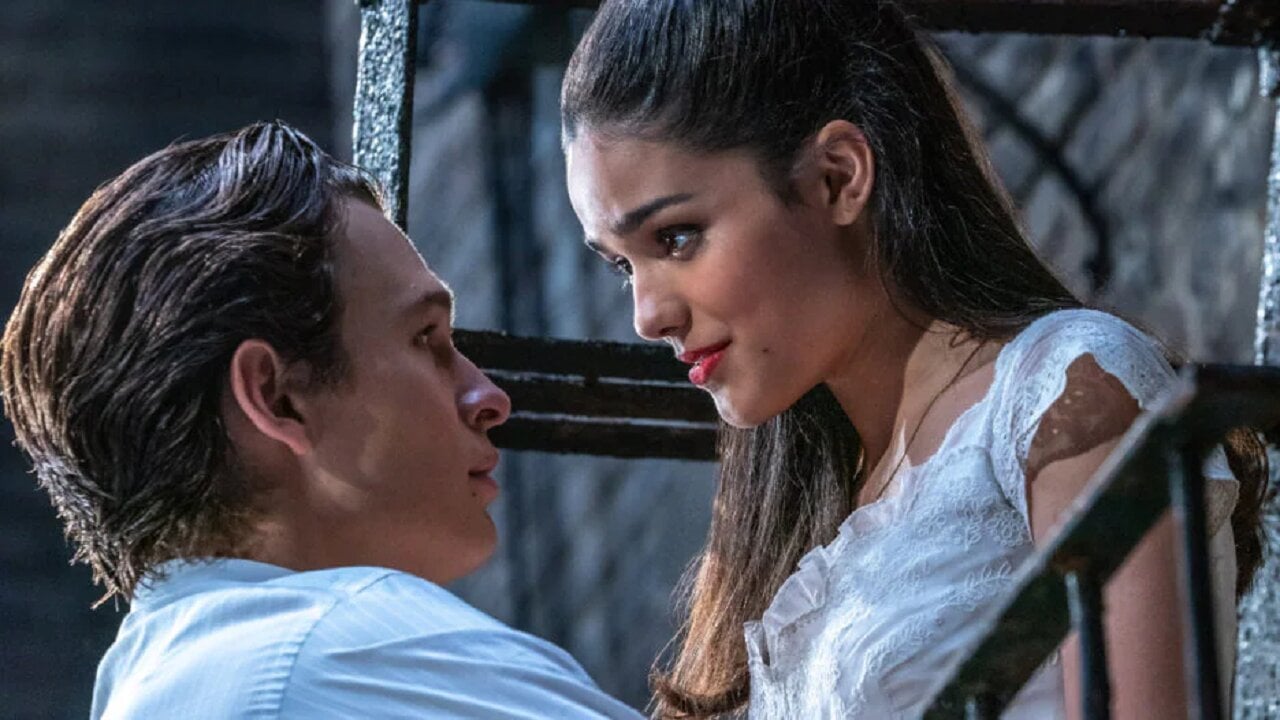 There’s something’ due, any day — and that somethin’ coming is Steven Spielberg‘s West Side Story. First reactions rolled in all over social media last night, praising Spielberg’s adaptation of Stephen Sondheim‘s show as “top-tier,” “tremendously entertaining,” and more. Early viewers have also celebrated Rachel Zegler‘s performance as Maria, one of her breakthrough roles in the realm of movie musicals. If you’re antsy to know if there’s a place for us, somewhere a place for us to watch West Side Story on streaming, we’ve got you covered. 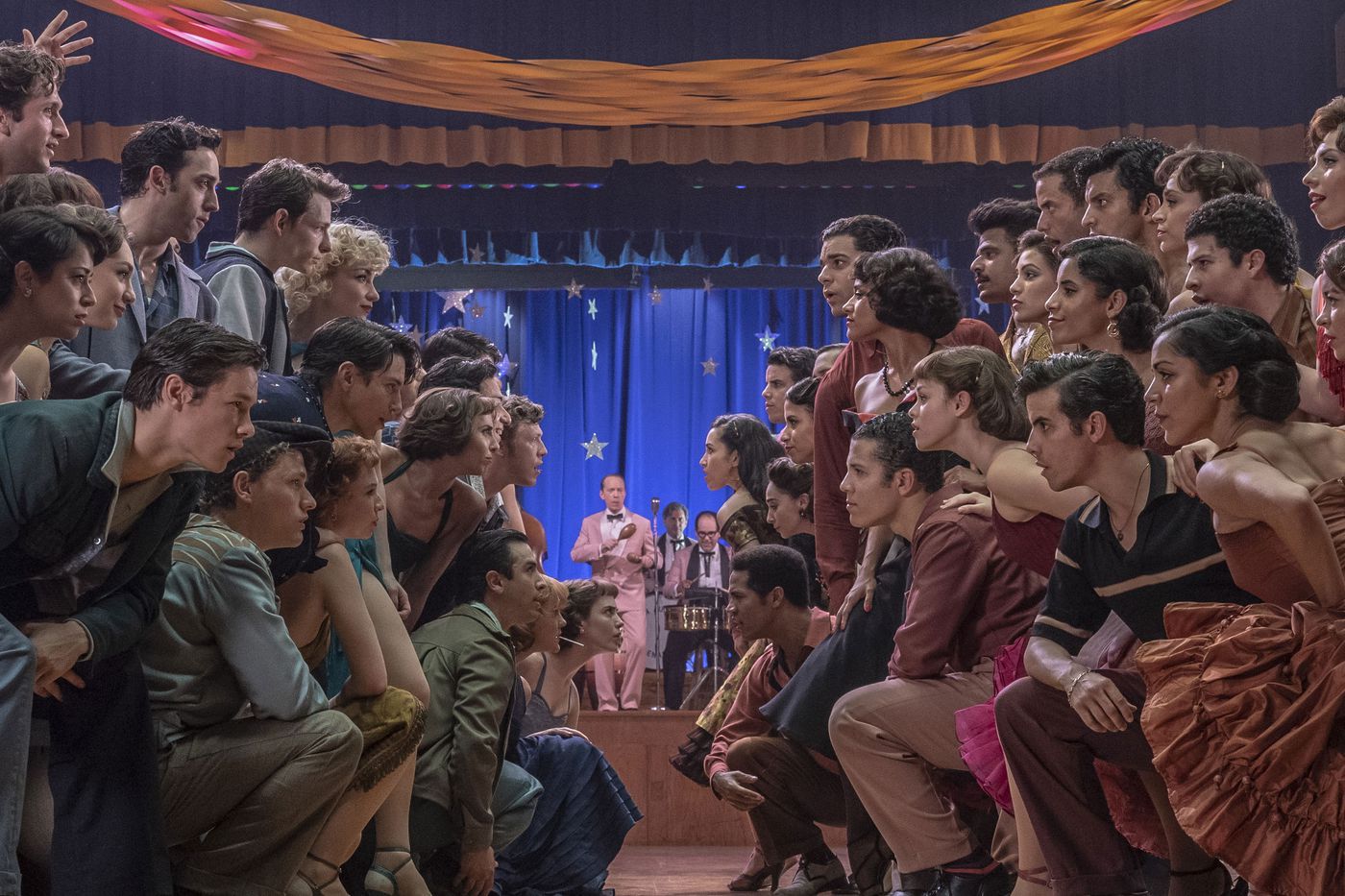 Zegler has the lead as Maria, taking over from Natalie Wood’s 1961 performance. Opposite the young star is Ansel Elgort as Tony, Ariana DeBose as Anita, David Alvarez as Bernardo, Brian d’Arcy James as Officer Krupke, and Mike Faist as Riff. Rita Moreno, who originally starred as Anita, returns as Valentina — could she pick up a second Oscar for another West Side Story performance that’s breaking headlines? Who knows!

Here’s everything you need to know about watching Spielberg’s new West Side Story movie musical.

When is the release date for Steven Spielberg’s West Side Story?

West Side Story will be released next Friday, Dec. 10. You’ll be able to see it the evening before, however, thanks to early screenings of the film. Is that in theaters or on VOD, though? Keep reading to find out.

We’re not quite sure yet. The company that developed the production was 20th Century Studios, a subsidiary of Disney. That could mean that the film heads to Disney+ or Hulu, two streamers owned by Disney — or it could even head to HBO Max. That’s because Disney struck a deal with WarnerMedia to split all streaming release of Fox (aka 20th Century Studios) films in 2022. 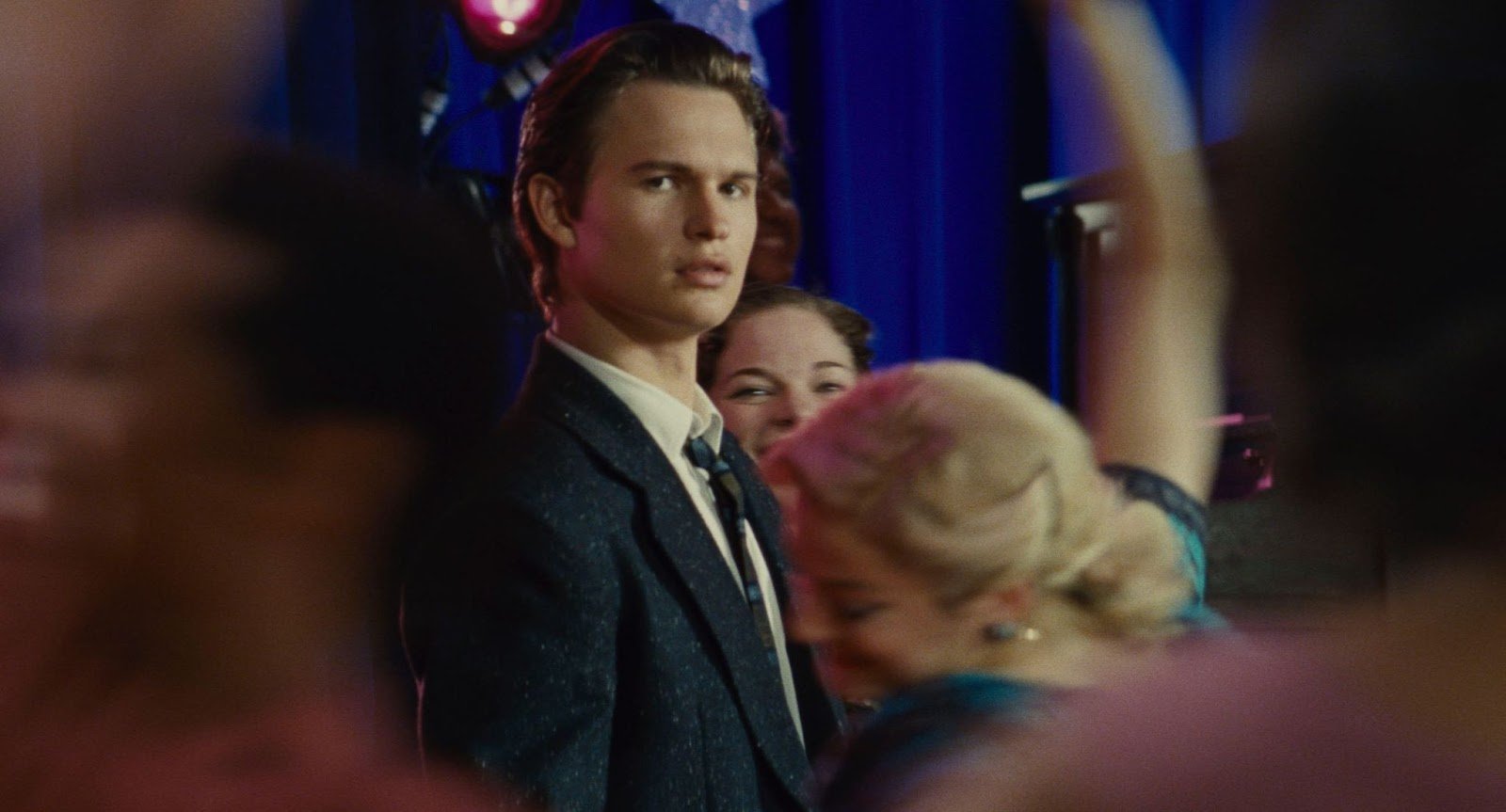 In order to predict when exactly West Side Story will be streaming, let’s take a look at another 20th Century Studios film that released in 2021. Free Guy debuted in theaters on Aug. 13, later heading to all VOD platforms on Oct. 1. By that logic, there’s around a 45-day exclusive window that Disney is implementing with their releases. So, we can expect to see West Side Story on VOD in late January, early February. Then, we’ll have to wait a few weeks more to stream it on HBO Max, Disney+, or Hulu.

Even if West Side Story won’t be on streaming for a bit, you can still watch the original 1961 film tonight, tonight! It’s not available on any streaming platforms at the moment, but you can rent the film for $2.99 or purchase for $4.99 on iTunes, Microsoft Store, Prime Video, or Vudu.

Is the new West Side Story streaming?

The 2021 version of West Side Story will run exclusively in theaters upon its release, and its streaming future remains unclear. It was produced by 20th Century Films, a subsidiary of Disney. This means it could stream on any service owned by the House of Mouse, including Disney+ and Hulu, upon the end of its theatrical run.

However, Spielberg partnered with Netflix for his Amblin Partners company in 2021, so it remains to be seen which streaming giant will ultimately own the rights to the 2021 West Side Story. 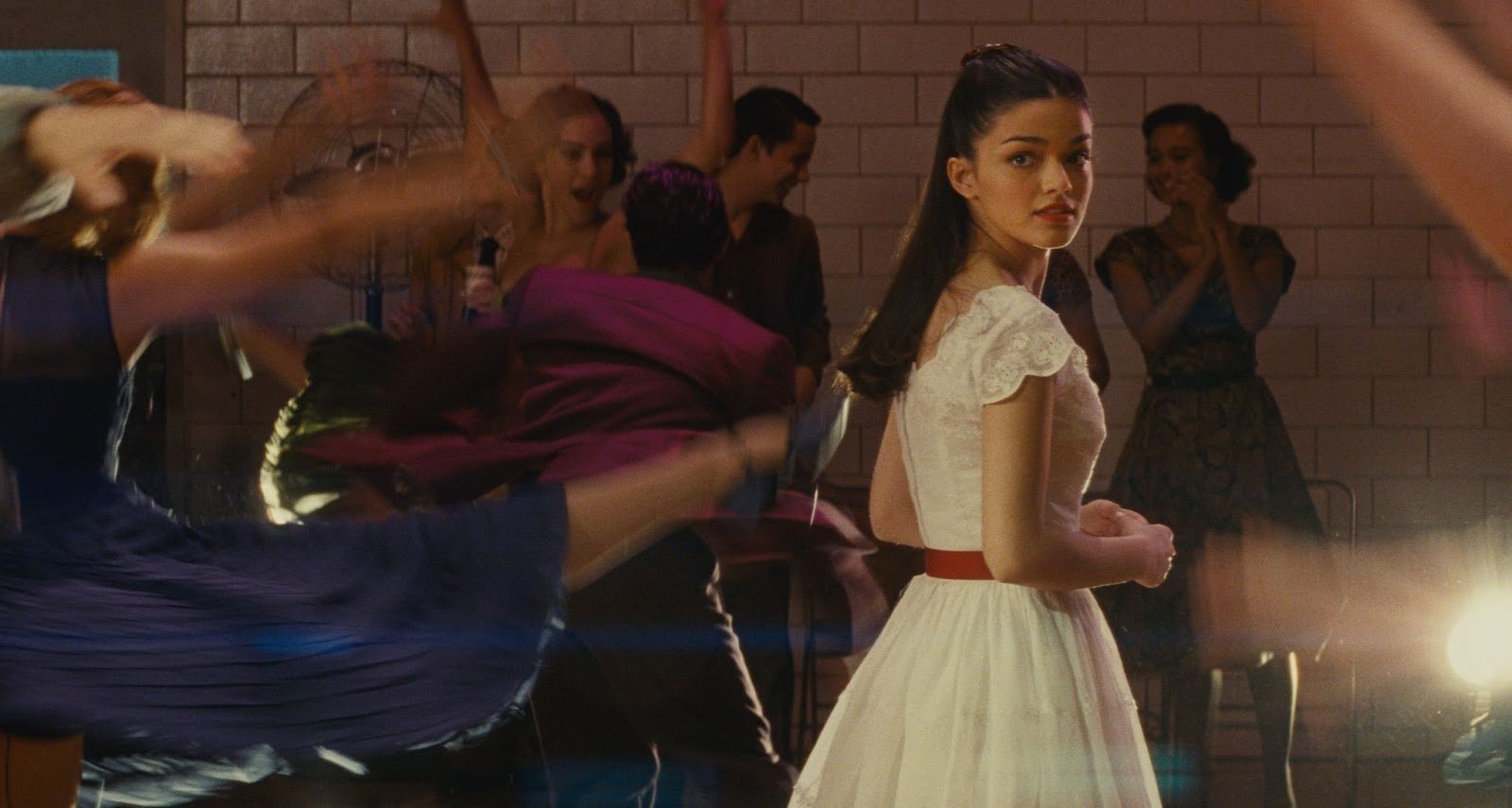 Is West Side Story on Netflix?

‘West Side Story’ is currently not a part of the streaming giant’s entertainment collection. Instead, subscribers of the service can check out ‘Angela’s Christmas,’ which follows the eponymous character whose trip to a church on Christmas eve leads to the inception of a strange idea.

Is West Side Story on Hulu?

Hulu’s impressive content catalog does not contain ‘West Side Story.’ For subscribers looking for a similar religious-themed film, we recommend watching ‘Silence‘ about two Christian missionaries whose search for their mentor in 17th century Japan tests their faith.

Is West Side Story on Amazon Prime?

‘West Side Story’ is presently not available on the platform. Instead, you can stream ‘The Life of Jesus,’ a retelling of Jesus’ time on earth through the eyes of apostle John.

Is West Side Story On HBO MAX? 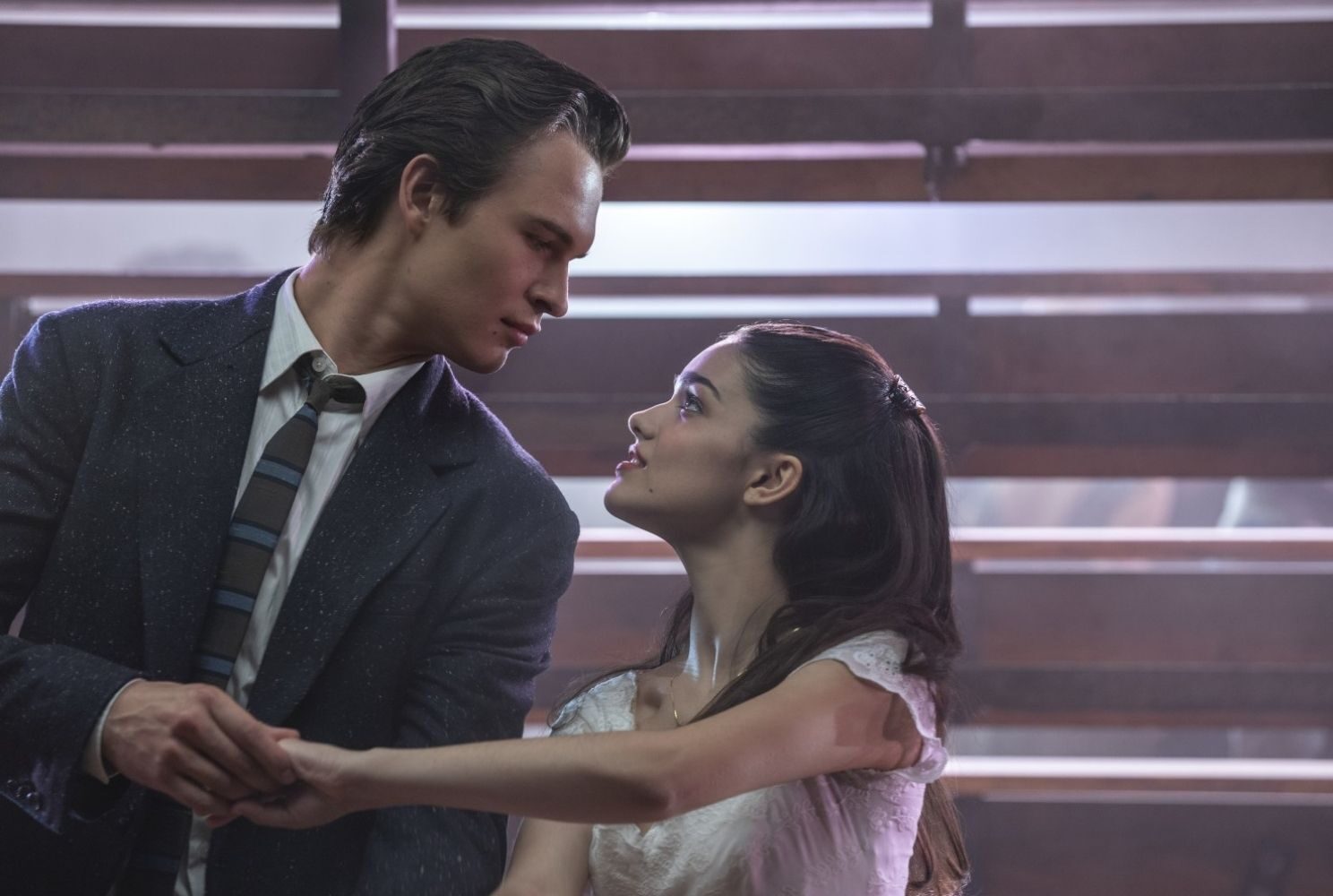 What is the main message of West Side Story?

West Side Story is a denouncement of violence (especially, obviously, gang violence) and a plea for cultural and racial tolerance. Modern interpretations and productions of the musical (originally created for the stage) also cite gun violence specifically as a theme that’s unfortunately all too current today.

The story also examines the plight of immigrants (though Puerto Rico is a United States territory), but the experiences depicted in the 1961 original weren’t necessarily that of Puerto Ricans at the time—likely at least in part because composer Stephen Sondheim confessed that he’d never even met a Puerto Rican person before writing the songs for the musical.