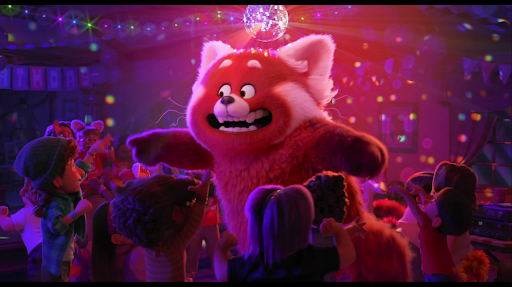 ‘Turning Red’ 2022 Free Online Streaming: Where to Watch At home?

Is Turning Red in theaters?

Turning Red went straight to streaming anywhere Disney Plus is operating with at least one rare exception in the US: A Disney-owned theater in Los Angeles is showing Turning Red on the big screen for one week starting Friday.

But in all countries where Disney Plus hasn’t launched, the company said it would release Turning Red in theaters. So far this is a limited number of countries, including the United Arab Emirates, the Philippines and a cluster of Eastern European nations. (The film won’t be released in Russia, however, as Disney has paused all theatrical releases in the country because of the invasion of Ukraine.)