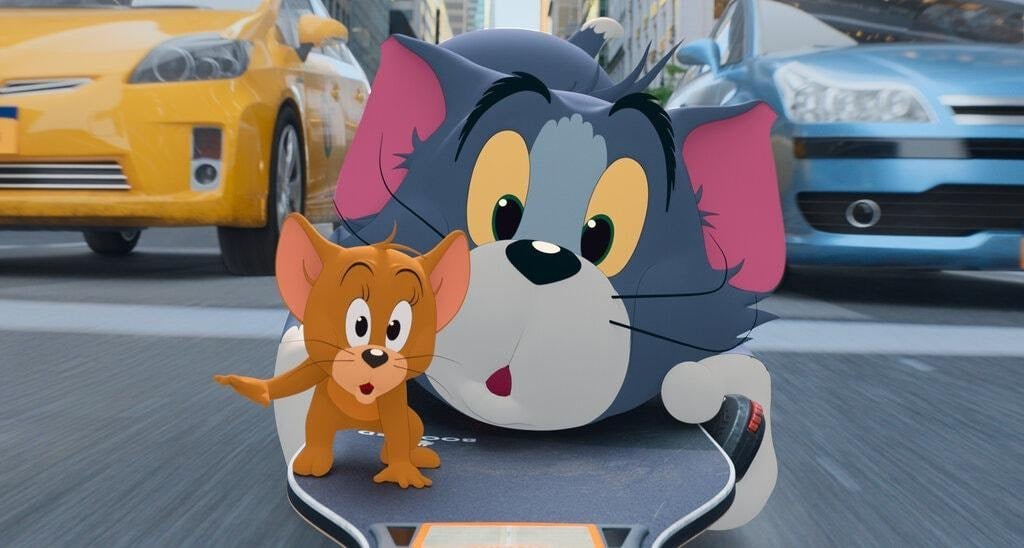 Tom and Jerry is now out in the US in cinemas and on HBO Max. Here’s how to watch Tom and Jerry’s 2021 movie online.

They have been fighting each other for over 80 years, and now the cat and mouse duo Tom and Jerry are returning to theaters for a new full-length movie. Tom & Jerry is out now in US cinemas and is also available to watch right now on HBO Max in the US. However, HBO Max is currently not available in the UK or other countries outside of the US. So Here is the best Option for you.

Who are Tom and Jerry, anyway?

Tom, a determined cat, and Jerry, his mouse opponent. were the creations of William Hanna and Joseph Barbera. They produced over 100 Tom and Jerry cartoon short subjects for MGM to be run in theaters starting in 1940. Through their run in the 1940s and 1950s, the shorts won a total of seven Academy Awards for best animated short subjects. Most of the shorts centered on Tom trying to kill Jerry in a variety of settings. Most of the time, the two characters were mute.

Since the original Hanna-Barbera shorts, the two characters have continued their long battle in additional short subjects, TV shows, direct-to-video movies, comic books, and more. The set up of the two characters in constant warfare has been parodied by other cartoons, most notably by The Itchy & Scratchy Show, the TV cartoon that Bart Simpson loves in The Simpsons.

What is the new movie about and who is in it?

This 2D animation-live action hybrid movie starts out with the two characters deciding to finally end their decades-long feud and go their separate ways. However, Jerry then decides to cause havoc at a 5-star hotel in New York City, just before a major wedding is to take place. Tom is recruited to stop Jerry once and for all. However, there’s something else going on in the hotel that may force this cat and mouse duo to put aside their differences.

Tim Story, who has directed films like Barbershop, Ride Along, and the 2005 movie version of Fantastic Four, is directing the movie. Live-action cast members include:

Besides Tom and Jerry, other animated characters that have appeared in the original short subjects will appear in the movie. That includes Spike, a bulldog who likes to beat up Tom, who is voiced by Bobby Cannavale.

When will it be available?

Tom and Jerry went live on HBO Max on Friday, Feb. 26. Note, however, that it will only be available for about 31 days.

The movie will debut in theaters (the ones that are currently open in the US and elsewhere) on Friday, February 26. It will also be available to stream on HBO Max, at no additional cost, on the same day. The film will remain on the service for the next 31 days, meaning it will leave HBO Max after March 29.

Tom and Jerry is being released as part of the plan to release all 17 2021 Warner Bros. movies in both theaters and on the streaming service simultaneously in the US. This is to the current coronavirus outbreak that has forced a large number of theaters to close, and the remaining open ones to restrict capacity.

How to watch Tom and Jerry: The Movie with HBO Max in the US

The 2021 Tom and Jerry movie is out now exclusively on HBO Max, where early VOD releases of blockbuster films are becoming a staple of the heavyweight streaming service.

An HBO Max subscription costs just $14.99 a month and gets you one of the most premium content libraries in the world, including  10,000+ hours of top-drawer HBO shows like Game of Thrones, Westworld, and Succession, as well as curated titles from Turner Classic Movies, and picks from Warner Brothers’ 100-year library. It’s also the exclusive home of all seasons of Friends, the entire Studio Ghibli back catalog, and the where to watch It’s a Sin online in the US.

As has happened here with Tom and Jerry, HBO Max is also the temporary home of the entire Warner Bros. 2021 film roster, which includes Judas and the Black Messiah, Godzilla Vs Kong, The Conjuring: The Devil Made Me Do It, Dune, and The Matrix 4.

So don’t miss out on Tom and Jerry: The Movie or any of HBO Max’s other great content – sign up for HBO Max today. A final benefit is that, unlike cable, it can be cancelled at any time, if you decide you need to cut back or are only after a subscription to watch one or two series.