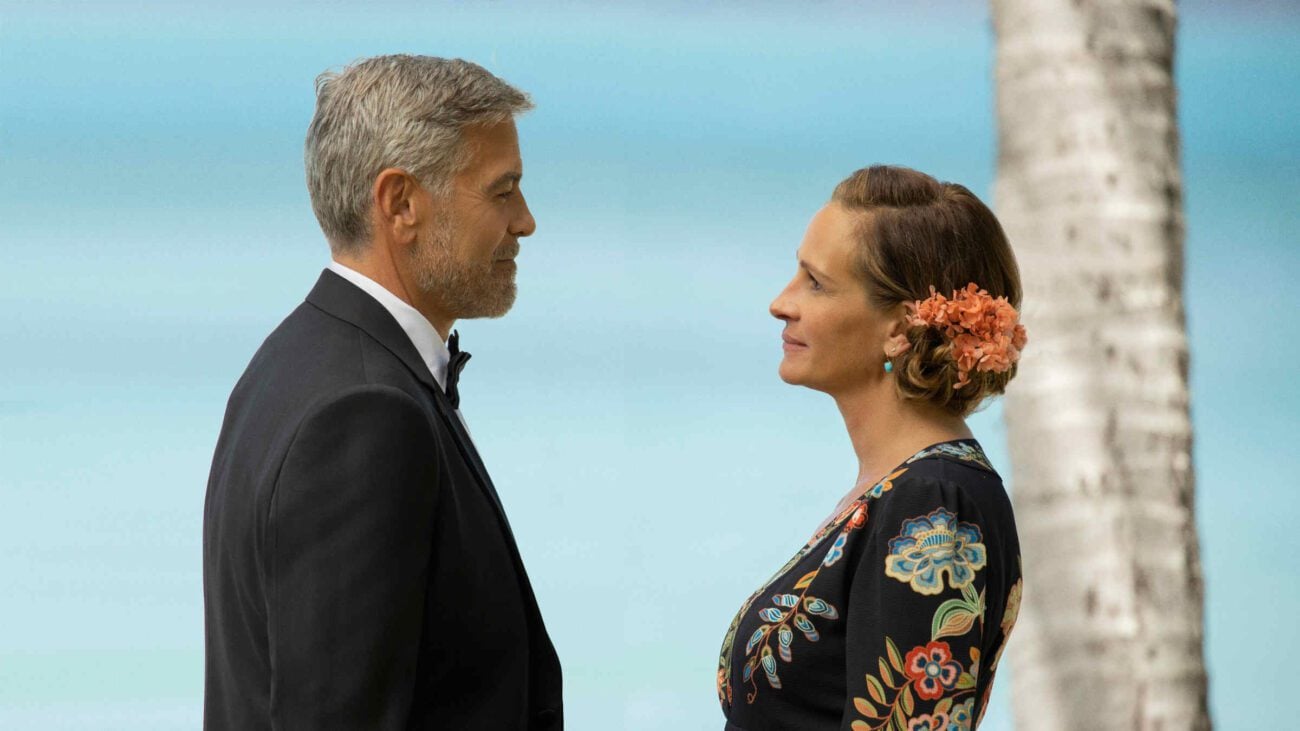 After making us wait more than 20 years, romantic-comedy queen Julia Roberts is making her big return to the genre alongside none other than George Clooney in Ticket to Paradise.

Playing a divorced couple who thrive on taking cheap shots off each other, Ticket to Paradise follows Roberts and Clooney as they travel to Bali to stop their daughter from getting married to a man she just met. While the best-friend duo has worked on numerous projects together before, this marks their first rom-com.

With there only being one more sleep until we get to experience our love for Roberts-led rom-coms yet again, here’s everything we know about how, when, and where you can watch Ticket to Paradise:

Here we share further details regarding what the film is about, when and where to watch it, and some other love stories to binge while you wait for Ticket to Paradise to premiere. 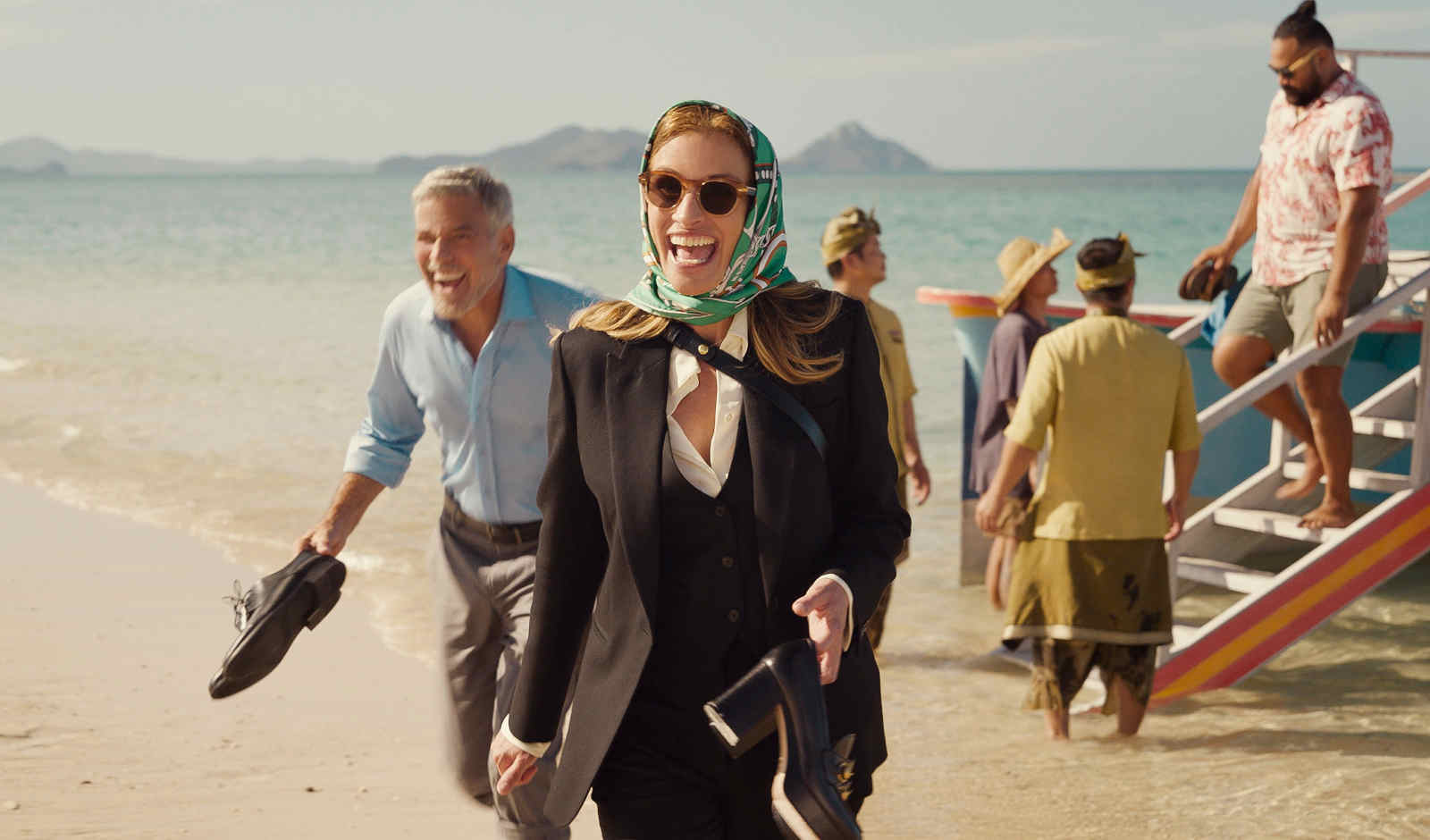 What is the Ticket to Paradise Release Date?

While it has already premiered in some countries like Australia and the United Kingdom since September, US viewers have to wait a little longer to watch the film.

It’s almost there though since Ticket to Paradise arrives in US theaters on October 21, 2022. You can visit the film’s official website to see showtimes near you.

When Will Ticket to Paradise Be Available on Streaming?

Viewers in the United States who can’t go watch Ticket to Paradise at the movies will be able to stream it on the Peacock platform about 45 days after its big-screen debut. This means the film will likely be available online in early December 2023.

Is Ticket to Paradise Streaming on Peacock?

Ticket to Paradise is set to release on Peacock 45 days after its theatrical release, meaning it should come to the streamer on or around Dec. 5, 2022. This is part of a promise from Universal to send all their films to Peacock Premium as early as 45 days after premiering in theaters.

Is Ticket to Paradise Streaming on Hbo Max?

Ticket to Paradise will not be on HBO Max since it’s not a Warner Bros. movie. While the company previously released movies on the platform on the same day they premiered in theaters, they have since done away with it and are allotting a 45-day window between the theatrical release and its streaming debut.

Is Ticket to Paradise Streaming on Netflix?

Ticket to Paradise currently does not have any plans to be streaming on Netflix. Although, that doesn’t rule out any future possibility. A deal between Universal and Netflix gives the streaming giant access to live-action movies four years after their theatrical release. In the meantime, you can head out to a local movie theater or wait for it to become available on VOD or Peacock. 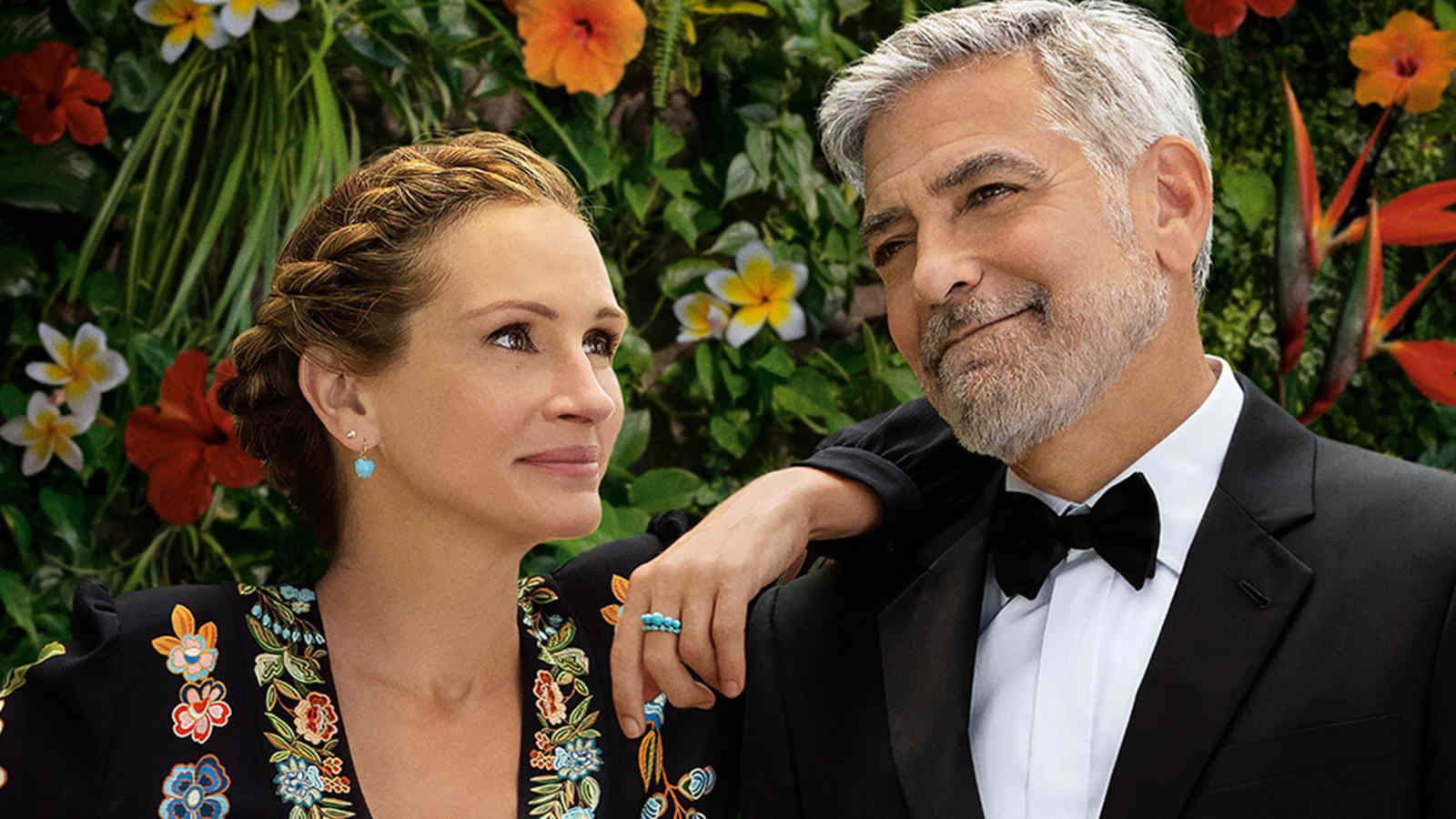 Can I Watch Ticket to Paradise in United States?

As of now, the only way to watch Ticket to Paradise is if you go to the movie theater when it releases on Friday, Oct. 21. You can find a local showing on Fandango. Otherwise, you’ll have to wait for it to become available to purchase on platforms like Amazon, Vudu, iTunes, and Google Play or available to stream on Peacock.

What Is Ticket to Paradise About?

The story begins with, David (Clooney), and Georgia’s (Roberts) daughter, Lily’s (Dever) soon-to-be wedding in Bali to fiancé Gede (Bouttier). Now divorced, the future bride’s parents believe their daughter is making a big mistake — just like they did back in the day — and travel each on their own to try to stop her, initially unaware that they both have the same plan.

They may not stand each other at the beginning, but perhaps a common goal will water down the long-standing feud and bring them together in an unexpected way. For her part, Lily knows her parents’ track record and asks them to behave with her special day just around the corner. Of course, these carry on with their plan anyway.

Like any great film of its kind, romance is at the heart of the story — but the twist of family drama and countless laughs are sure to come as well.