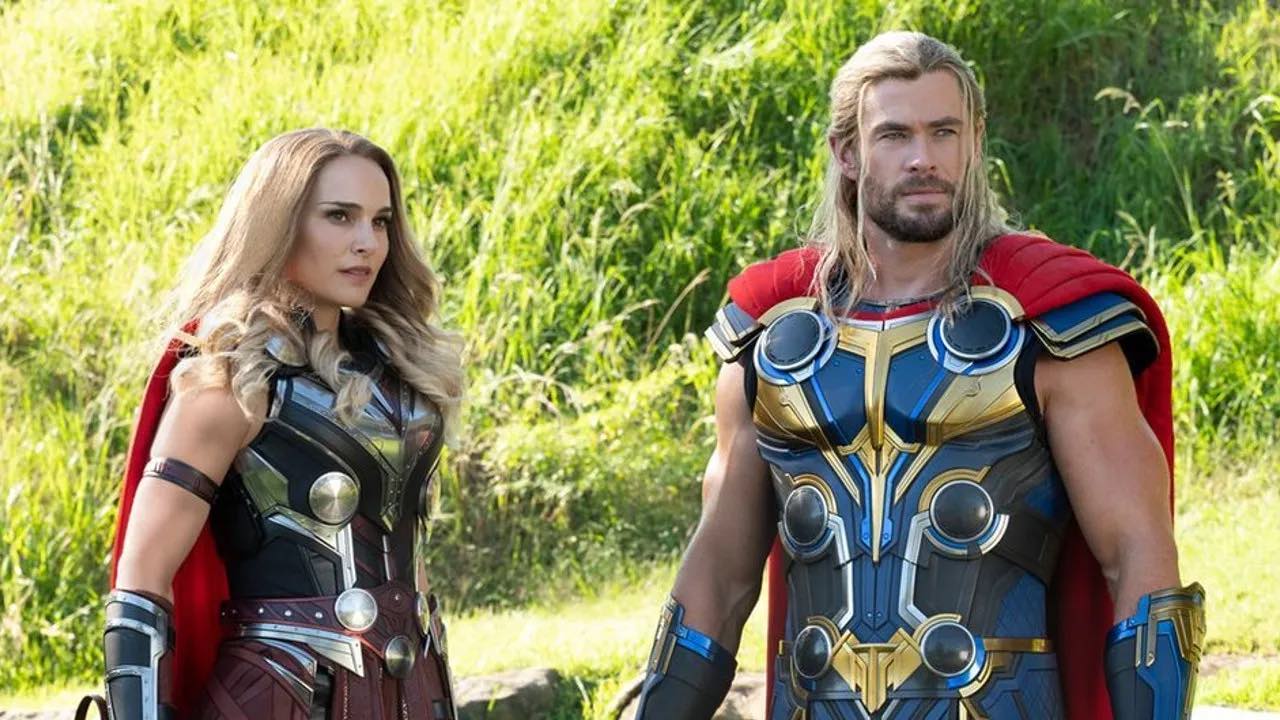 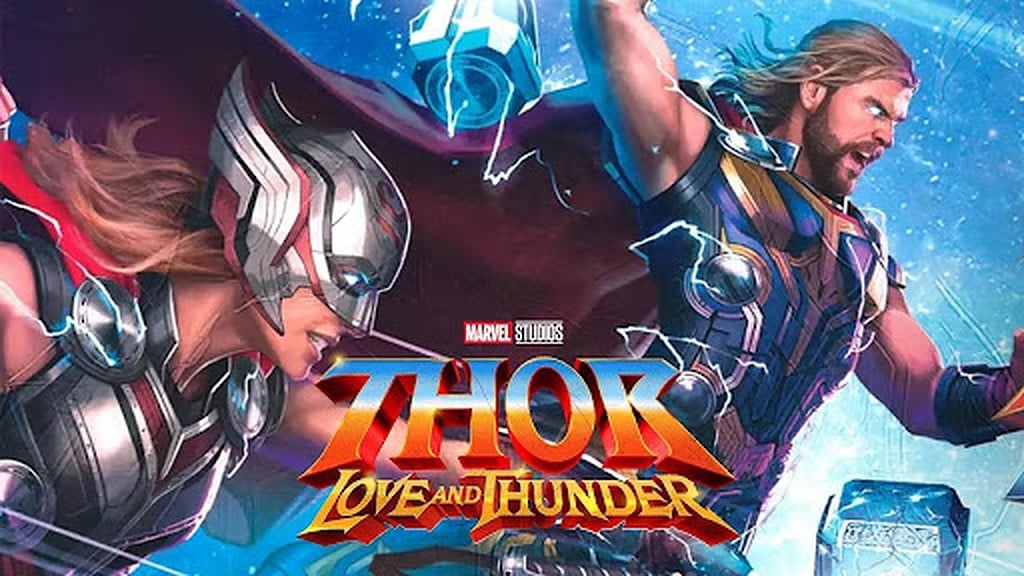 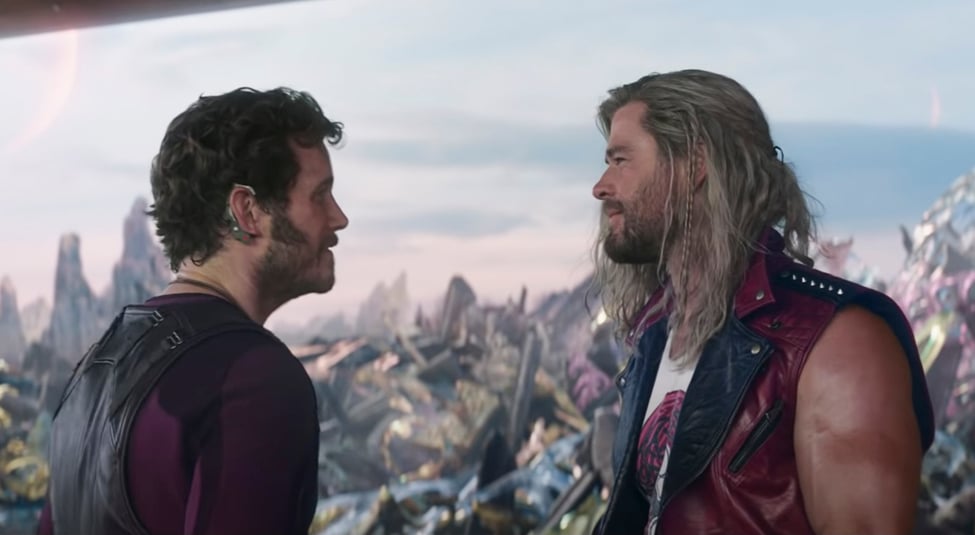 For now, the only place to watch Thor: Love and Thunder is in a movie theater when it opens on July 8. It is not yet available on streaming. You can find a showtime at a movie theater near you here.

After the movie’s theatrical run, you will be able to watch Thor: Love and Thunder free on Disney+. You will also be able to purchase the movie on digital platforms like Amazon, iTunes, Google Play, and more.

The last Marvel release, Doctor Strange in the Multiverse of Madness, had a 45-day exclusive run in theaters and then became available to stream for free on Disney+. However, Eternals—which opened in theaters on November 5 and became available to purchase on digital and free on Disney+ on January 12—had a theatrical run of 70 days, twice as long as Doctor Strange. It seems likely that given the hype around 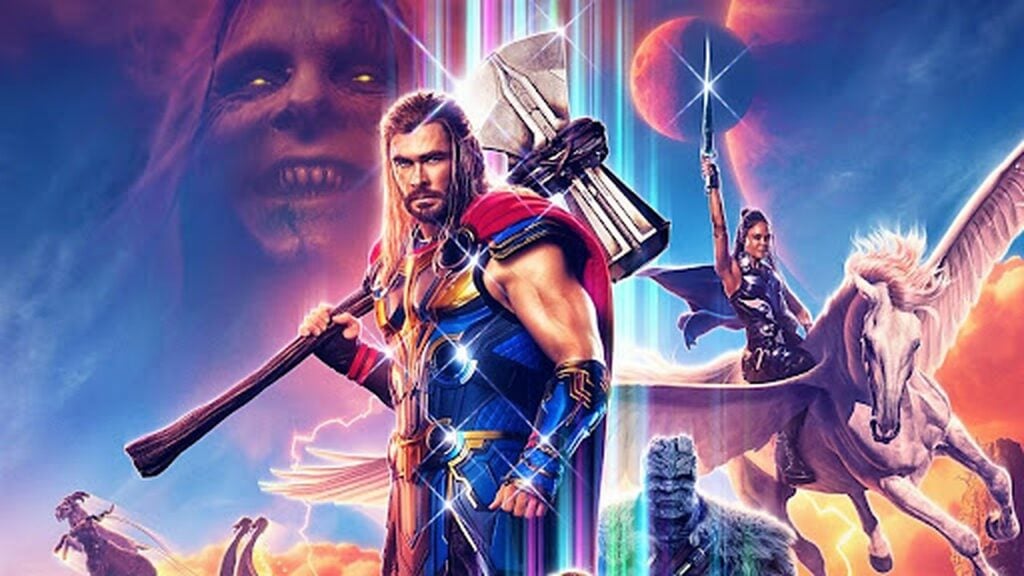 Thor, Disney will want to keep the movie in theaters for longer, meaning you may have to wait until September 2022 to watch Thor on Disney+. 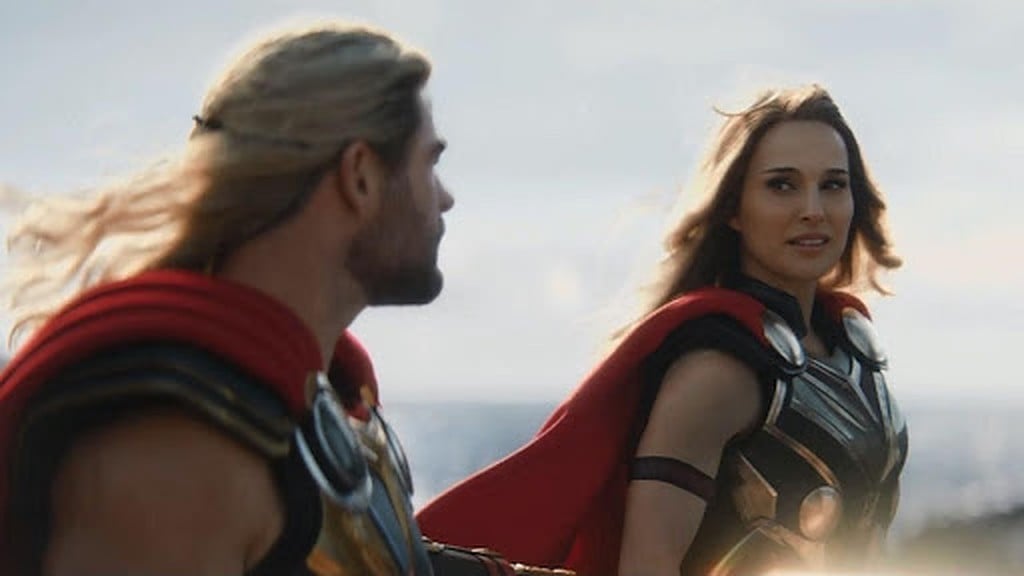 Along for the ride are the likes of the Guardians of the Galaxy, though their role has not been clarified, Thor’s friend Korg, and the new King of Asgard: Valkyrie.But it’s not all about Thor trying to find happiness as the hero will have to also go up against new villain Gorr The God Butcher.