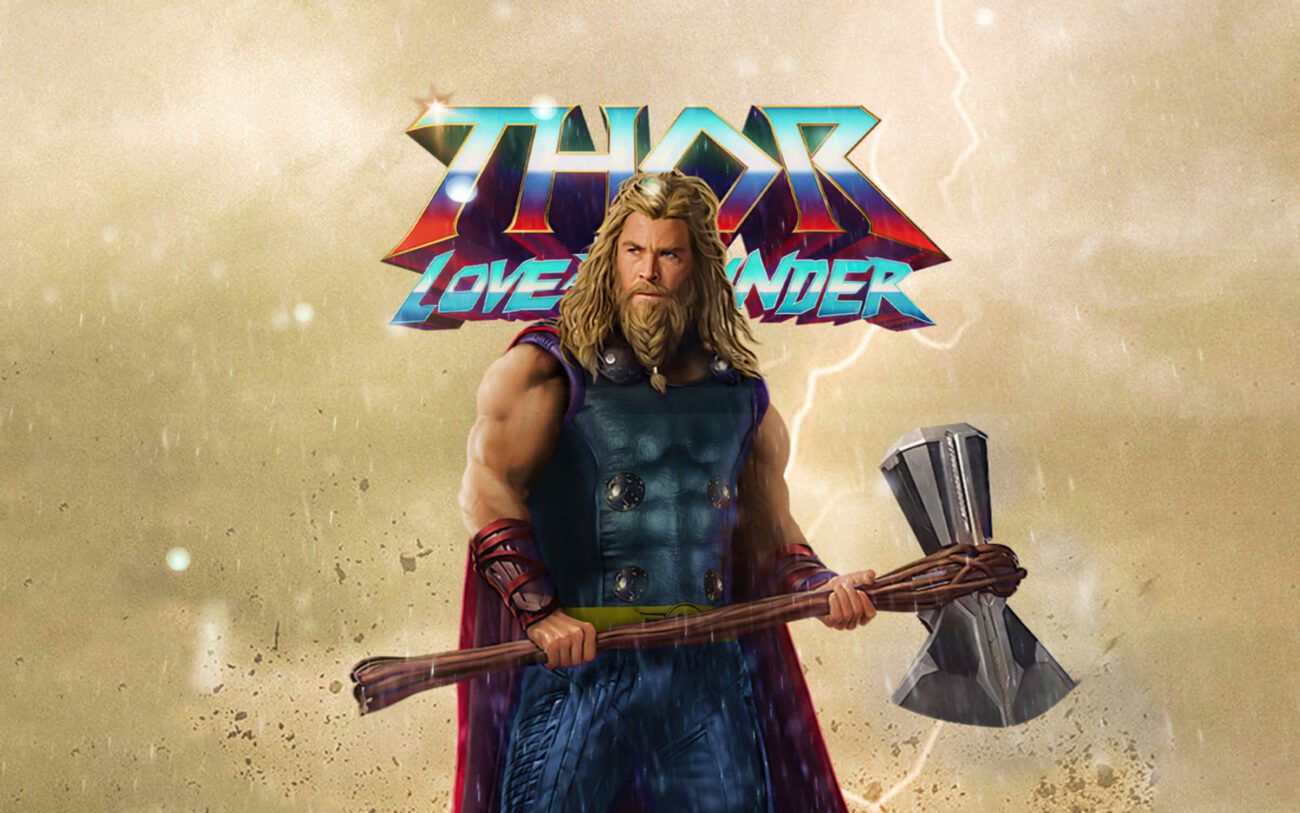 Directed by Oscar-winning Taika Waititi, the film stars Chris Hemsworth as Thor along with a stellar ensemble cast of Tessa Thompson, Natalie Portman, and Christian Bale who makes his big MCU debut. 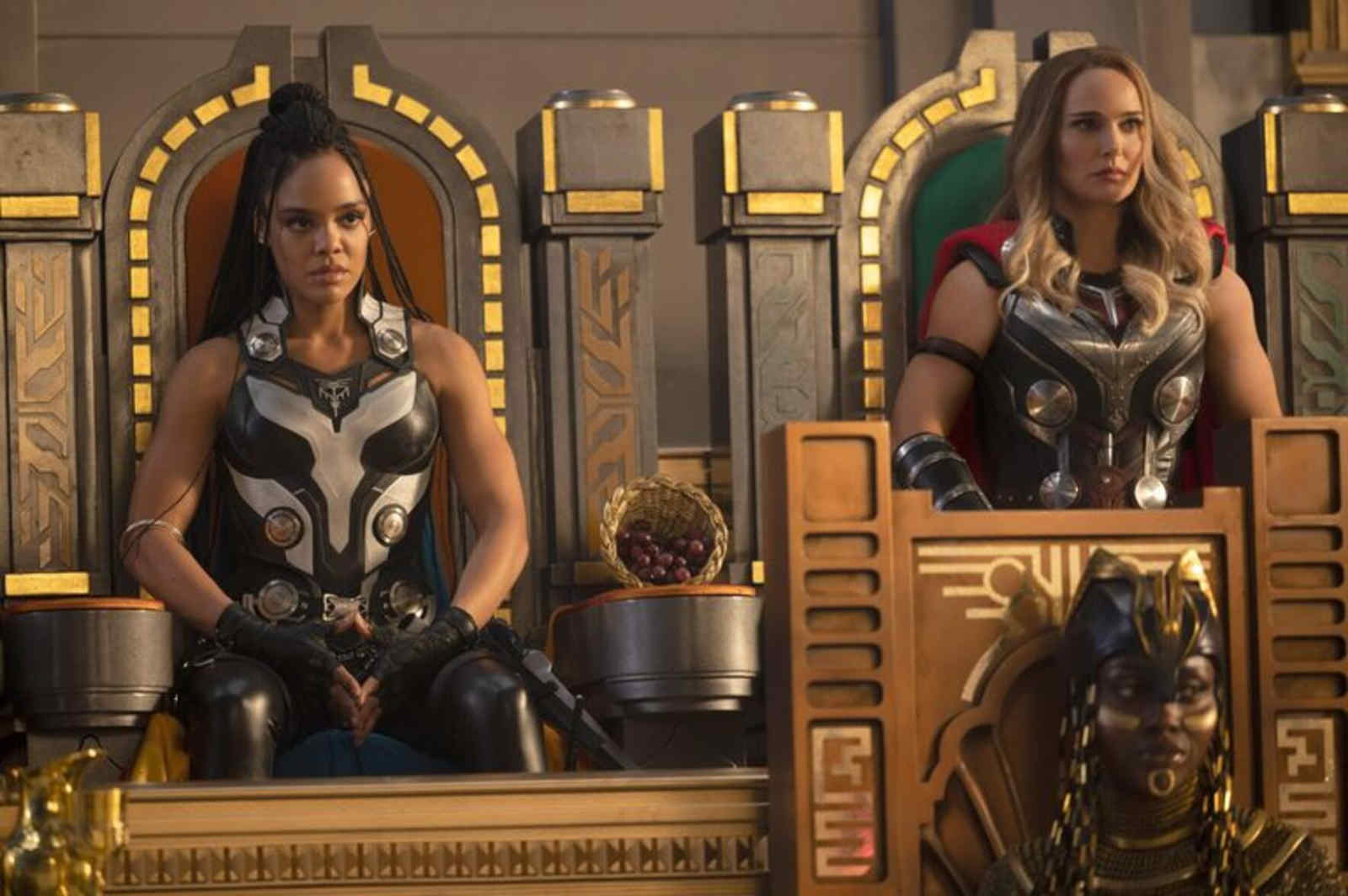