Each of Ethan Hawke’s antagonist roles seems to be topping the other. The Black Phone is next in the line. The supernatural Blumhouse horror movie hits the theaters this summer, and it comes from the director, Scott Derrickson (Dr. Strange, The Exorcism of Emily Rose) and is adapted from the eponymous short story by Joe Hill, from 2004. Besides Hawke, The Black Phone also stars Mason Thames, Madeleine McGraw, Jeremy Davies, James Ransone, and E. Roger Mitchell in other significant roles.

Set in 1978, it follows a teenage boy who is abducted by a mysterious magician, only to find out that he’s not the only one. Soon he is able to communicate with the captor’s other victims (also young kids like him) through a broken phone in the basement where he is held. Needless to say, Hawke plays the villain of the story, as the sadistic magician and abductor who is terrorizing the town.

As sinister as it sounds, The Black Phone might be the scary movie of the year, for all we know. So, let’s find out where and how you can watch the supernatural horror thriller and if you can stream it. 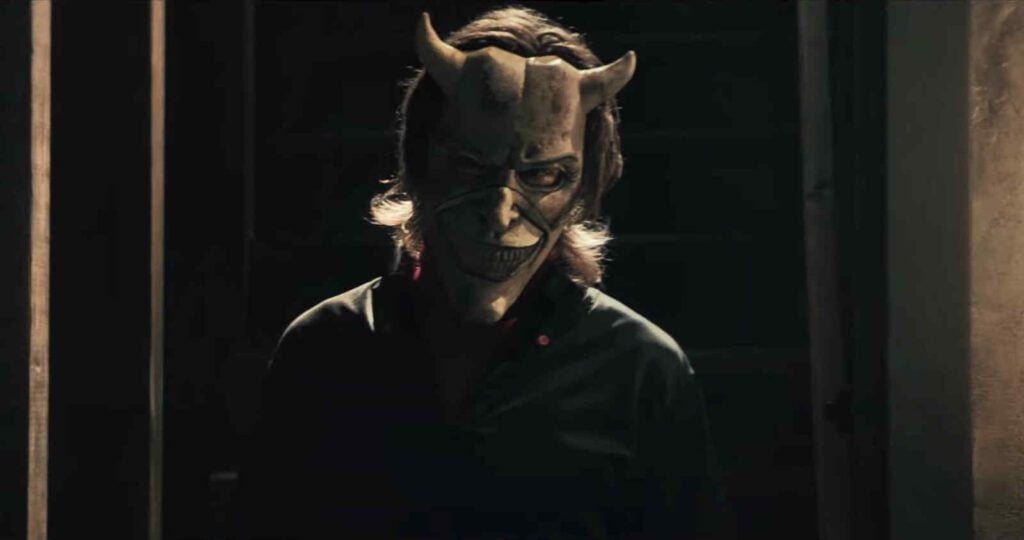 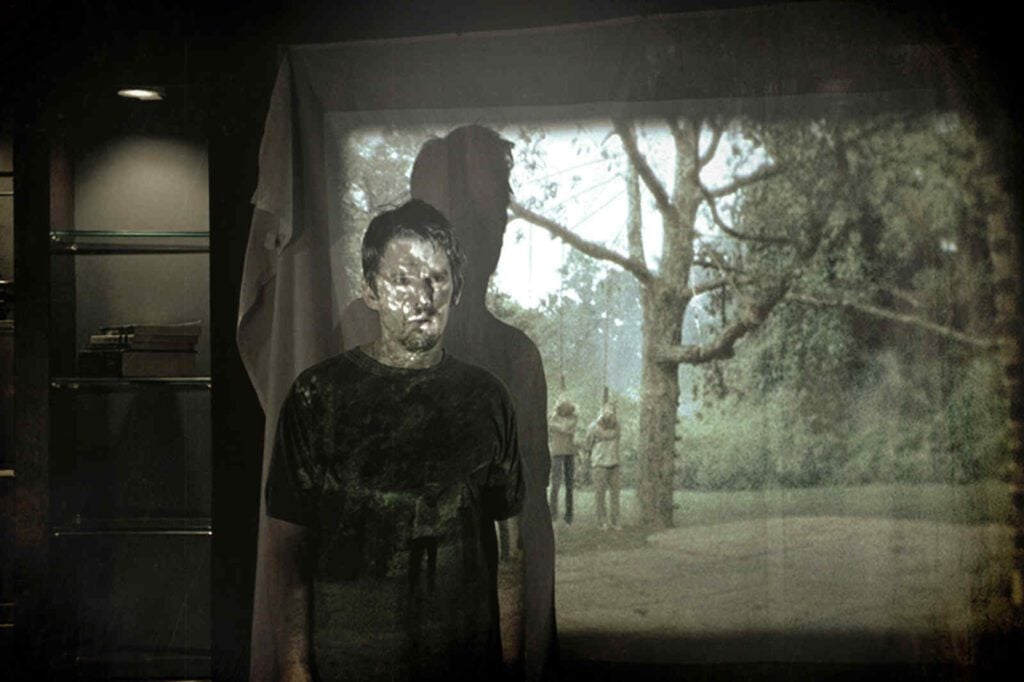