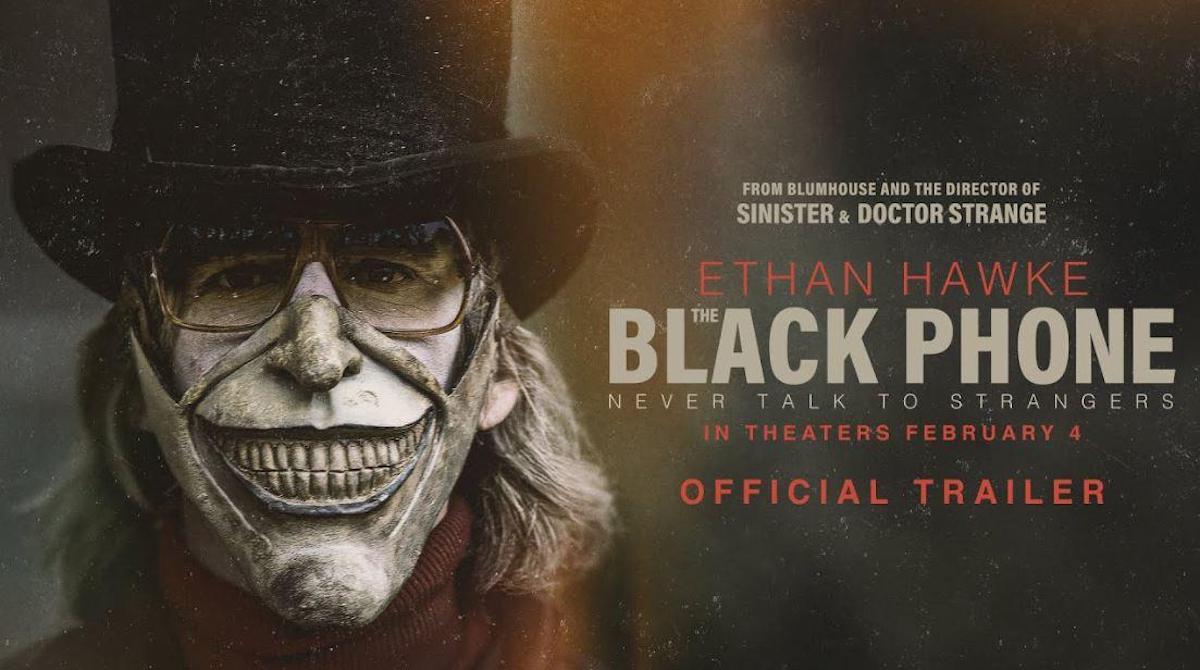 Where To Watch ‘The Black Phone’ (Free) online streaming at-home

Each of Ethan Hawke’s antagonist roles seems to be topping the other. The Black Phone is next in the line. The supernatural Blumhouse horror movie hits the theaters this summer, and it comes from the director, Scott Derrickson (Dr. Strange, The Exorcism of Emily Rose) and is adapted from the eponymous short story by Joe Hill, from 2004. Besides Hawke, The Black Phone also stars Mason Thames, Madeleine McGraw, Jeremy Davies, James Ransone, and E. Roger Mitchell in other significant roles.

Set in 1978, it follows a teenage boy who is abducted by a mysterious magician, only to find out that he’s not the only one. Soon he is able to communicate with the captor’s other victims (also young kids like him) through a broken phone in the basement where he is held. Needless to say, Hawke plays the villain of the story, as the sadistic magician and abductor who is terrorizing the town.

As sinister as it sounds, The Black Phone might be the scary movie of the year, for all we know. So, let’s find out where and how you can watch the supernatural horror thriller and if you can stream it. 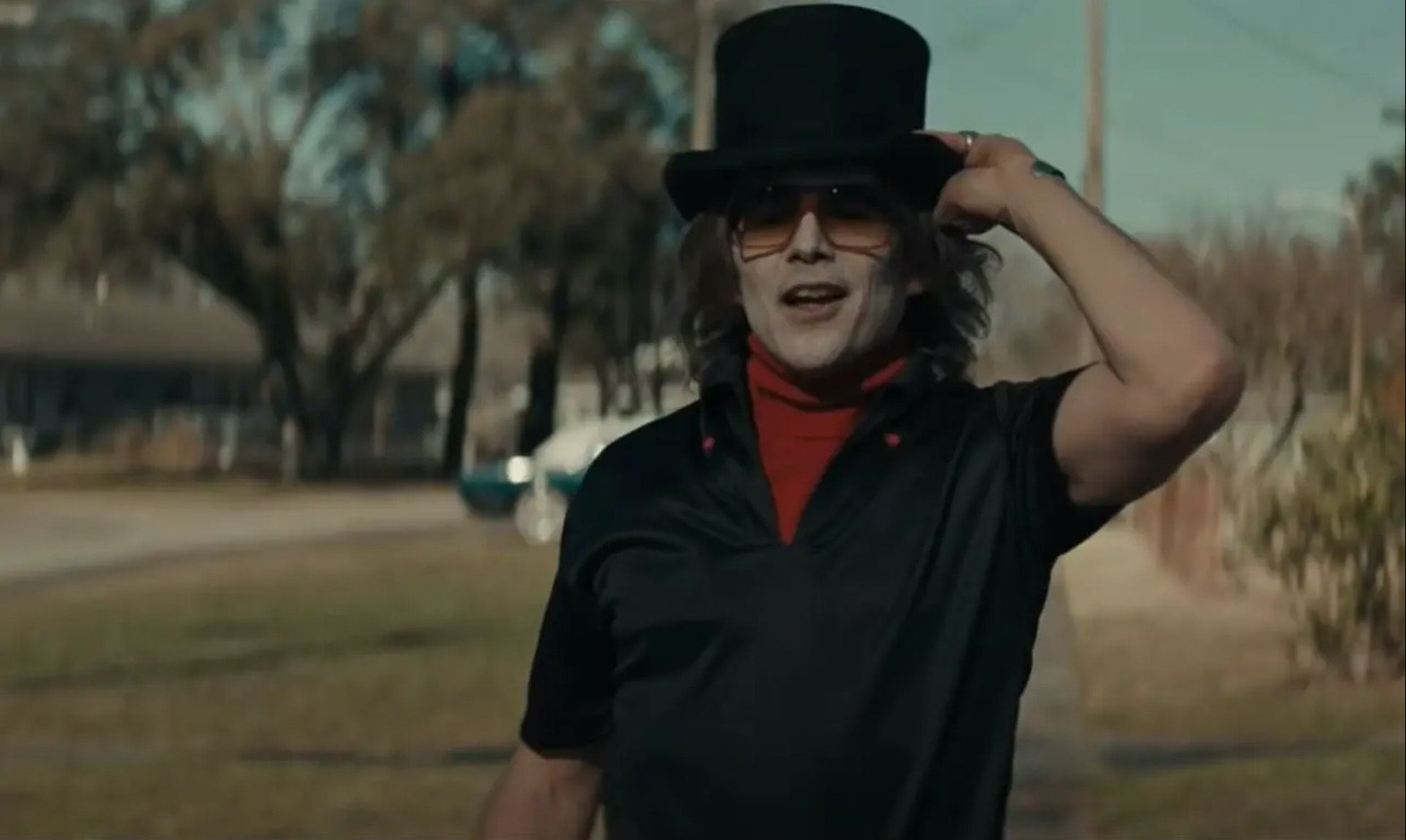 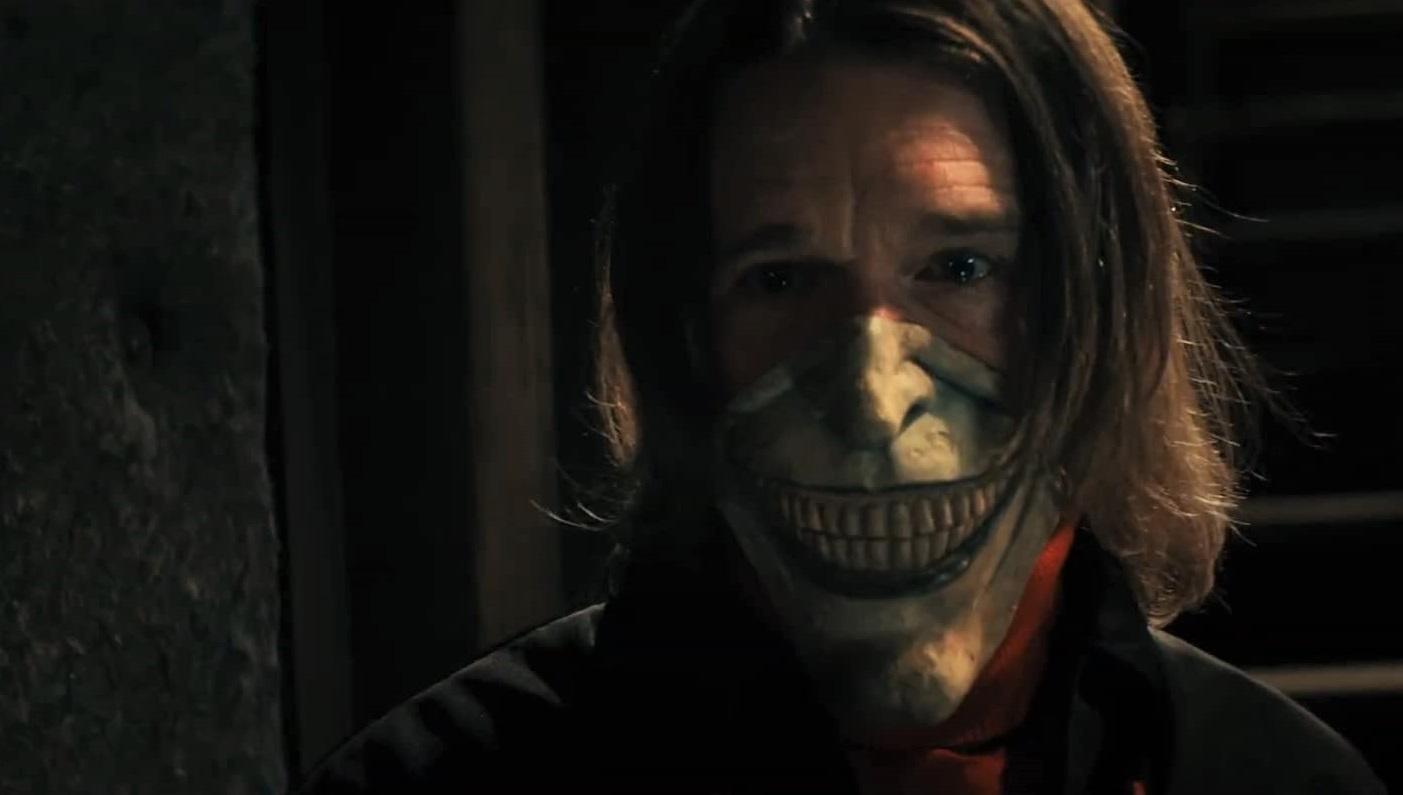 The Black Phone is based on American author Joe Hill’s short story of the same name, which is a part of the short collection 20th Century Ghosts. In the book, a 13-year-old boy is kidnapped by a man named Al, and taken into a basement room, where he finds a broken black phone on the wall. When the phone starts ringing, he hears the kidnapper’s former victims who are now dead. The movie adaptation follows more or less the same premise, albeit with more dramatic takes on the characters, as well as the plot. In the movie, there’s a lot of focus on the Grabber, from what we learn from the promos.

In 1978, in a small town in Colorado, Finney Shaw and his sister, Gwen notice a lot of missing posters featuring teenage kids like them. One day, on his way home from school Finney, meets this very creepy-looking magician who abducts him and takes him to a dark, dungeon-like basement of an old house. Finney finds a broken black wall phone, but somehow, it seems to ring at night. Soon Finney finds out that he can talk to Grabber’s earlier victims through that phone, all of whom died (most likely killed by Grabber). These dead kids try to help Finney escape, but his abductor keeps winning. In short, The Black Phone is an escape story with a mix of paranormal and slasher elements to it and we can’t wait to see how it goes!