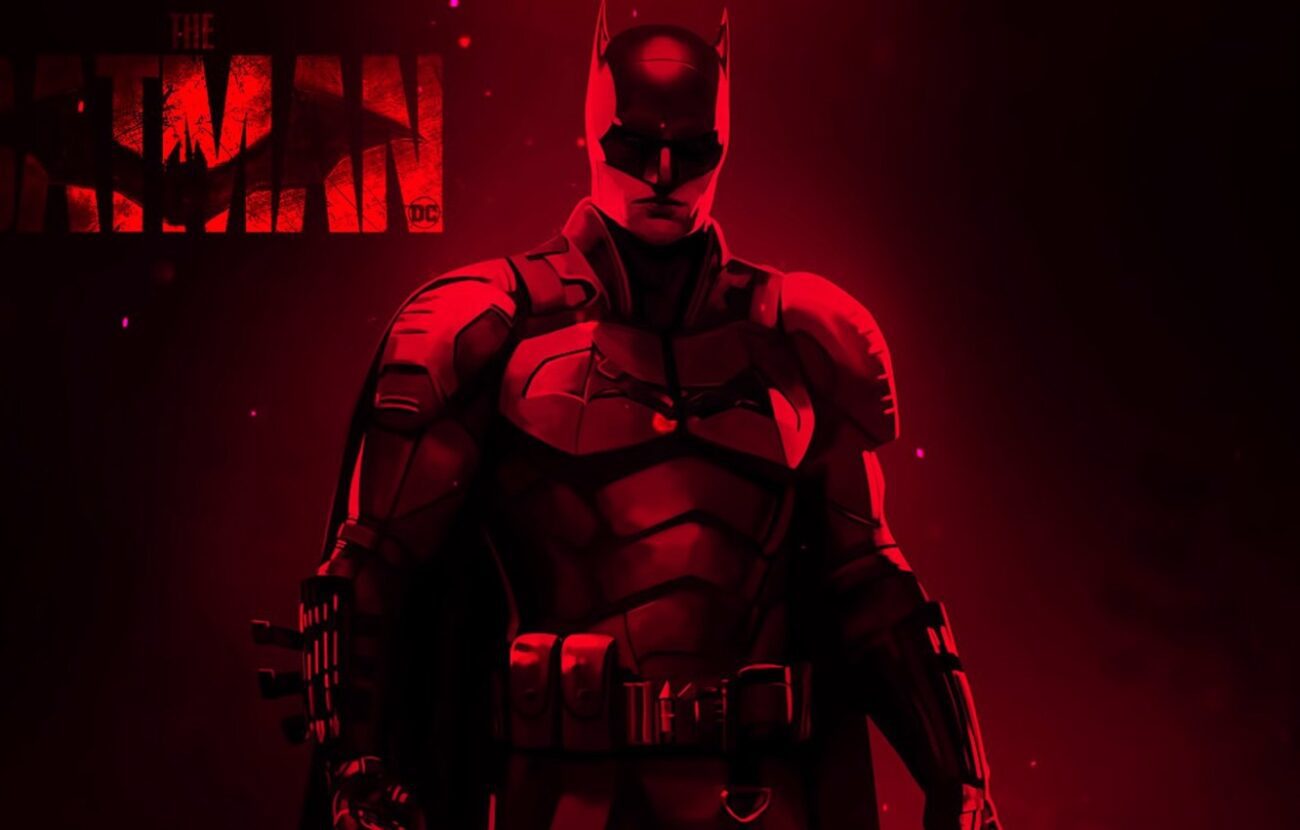 The Batman (2022) Online Streaming Free: Where to Watch

The Batman arrives exclusively in U.S. and U.K. theaters on March 4, and in Australia on March 3, although it was scheduled to hit theaters last June. In the United States, the release date of The Batman is March 4, 2022. The movie will not be released immediately on a companion streaming service, which is an oddity in the Post-COVID world. Warner Bro. has confirmed that you can stream the movie 45 days after the date when it will be released in theaters.

Unlike last year’s Warner Bros. films (Dune, The Matrix Resurrections, The Suicide Squad, etc.), The Batman will not have a day-and-date streaming release on HBO Max. However, in 2021, WarnerMedia announced that it would be moving to a “45-day theatrical window” in 2022. With The Batman hitting theaters on March 4, that means that the film should be available to stream on HBO Max on April 19, 2022, but this hasn’t officially been confirmed.

The day-and-date release schedule financially hurt nearly every Warner Bros. film of last year, except for Dune (which grossed more than $400 million worldwide) and Godzilla Vs. Kong. Hopefully, this is a positive sign for the box office potential of The Batman.

What Is The Batman Based On?

Some people have been speculating that this new movie will be based on the comic book series The Long Halloween. Ironically enough, Christopher Nolan’s Dark Knight trilogy also adapted elements from this comic series, but with significant alterations. The original storyline is based on a series of murders that happened each month during a holiday, including Halloween of course. The original comic series focuses on Batman as a mystery solver and detective, which is a side of Batman we haven’t seen much yet in the live-action movies. The Long Halloween also has almost all of the major Batman villains including big names such as Joker, Riddler, Two-Face, Poison Ivy, and Catwoman, as well as others. This means plenty of probabilities for more than one movie and plenty of surprise appearances in the near future. 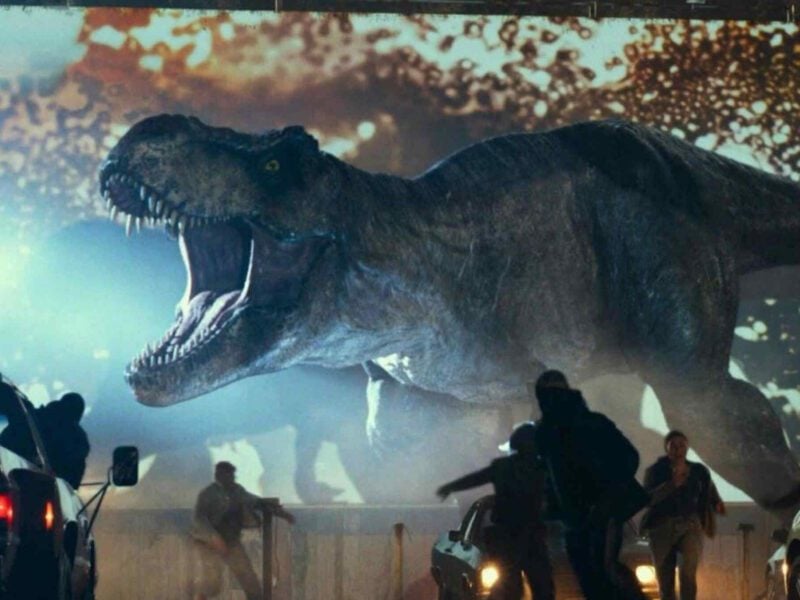 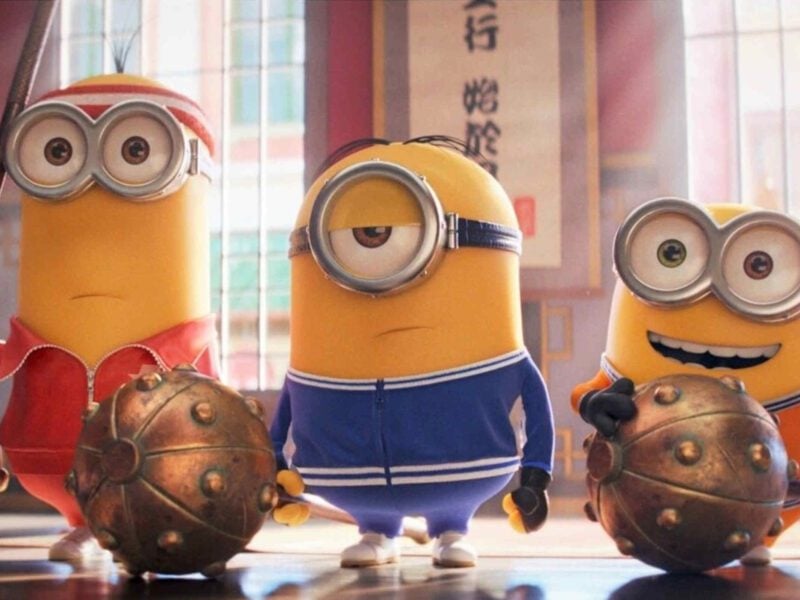