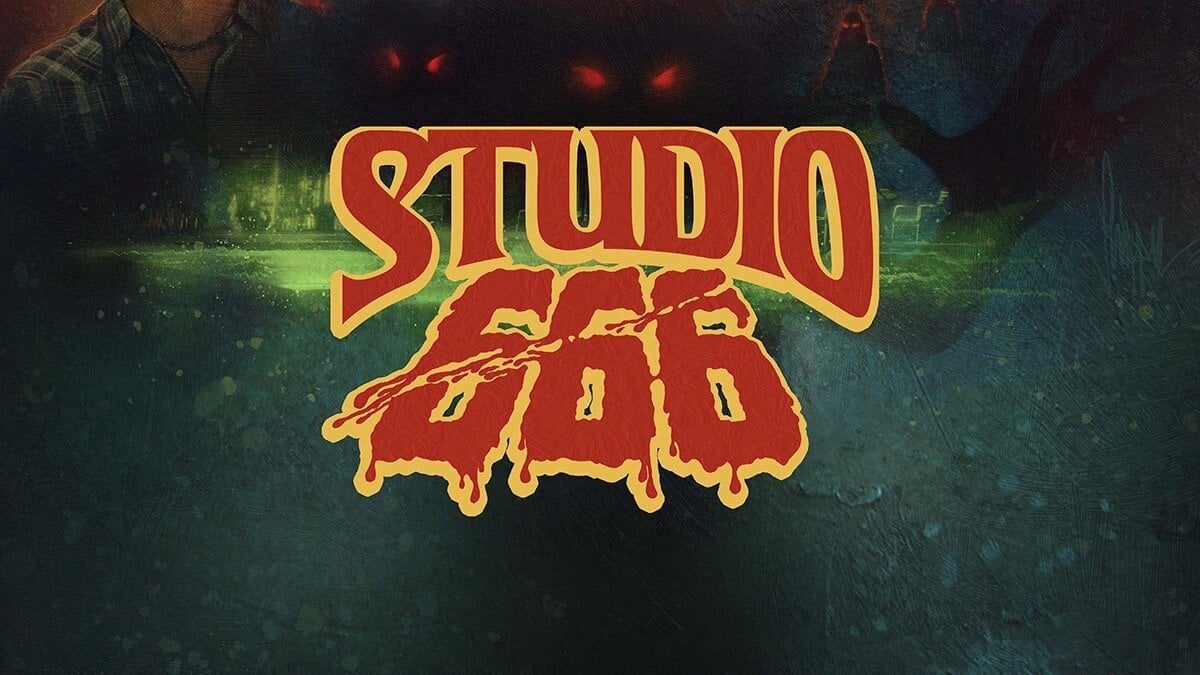 While this may not quite be on the same scale of recent blockbuster movies like Moonfall and Uncharted, Studio 666 looks like one hell of a fun ride and continues the run of truly wild releases in February. But when is the Foo Fighters-led ghost movie released? And where can you watch it? Well, don’t get your drumskin in a twist, we have all the answers you need to get your Foo fix.

Studio 666 is set to hit theatres on February 25, 2022, both in the UK and the US. So, you’re going to have to be really brave and venture outside if you want to see the legendary Foo Fighters taking on evil spirits. Beats watching it in a haunted house though, right?

As we mentioned before, Studio 666 isn’t a huge blockbuster, so screenings are looking fairly limited in places, but there’s still ample opportunity to catch this macabre movie about music and monsters in most theatres across all territories

Studio 666 is not available on the Netflix platform. Though, Netflix has released quite interesting horrorcontent to watch like Dark, Money Heist, Lucifer, The Sinner etc. These web series are particularly popular because of the well-thought plot imbued with puzzling mysteries.