Here’s how to watch Stranger Things season 4 wherever you are. Volume one of “Stranger Things” season four hitted Netflix on May 27, after a nearly three-year hiatus. The first part includes seven new episodes, and the final two installments will debut on July 1.

Set six months after the conclusion of season three, the show’s core group of friends is separated for the first time and about to start high school. When a new supernatural threat makes itself known, the gang discovers they may finally be able to put an end to the horrors of the Upside Down for good. 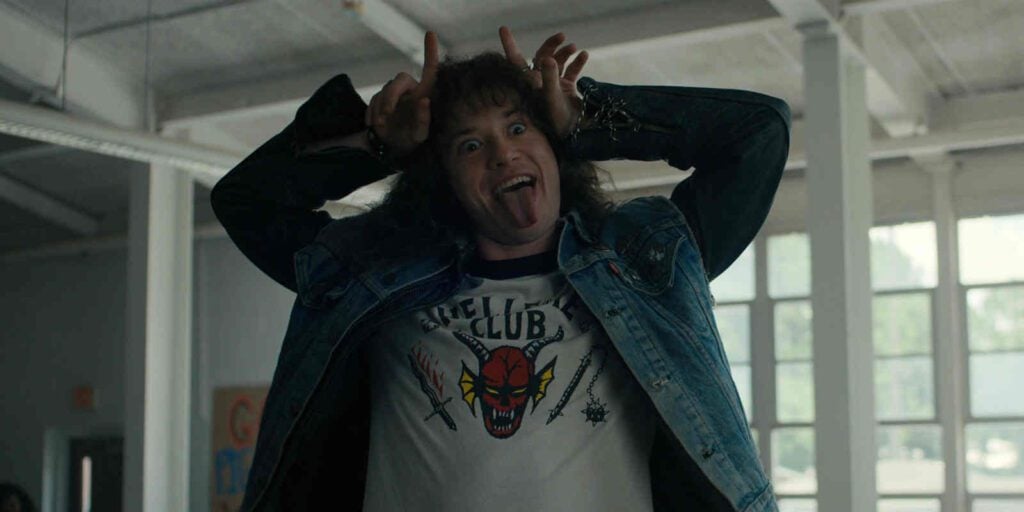 Netflix will release the second part of season 4 on July 1 at midnight, only a month after the first volume’s premiere. While any wait is long after that huge end reveal, volume 2 will come out pretty quick related to other shows on the streamer that have seasons split into two parts. For the final season of Ozark, fans had to wait three months between parts 1 and 2, so it’s great that Stranger Things only has a month.

The cast shouldn’t change much, if at all, from part 1 to part 2. Here’s the full list of who you can expect to return.

Out of the newcomers, the only one who we may or may not see again is Robert Englund as Victor Creel. It doesn’t seem likely that he’ll be back since he mostly served his purpose to the plot already. But who knows, maybe we’ll get to see him one more time (perhaps Vecna returns to finish the job?)! 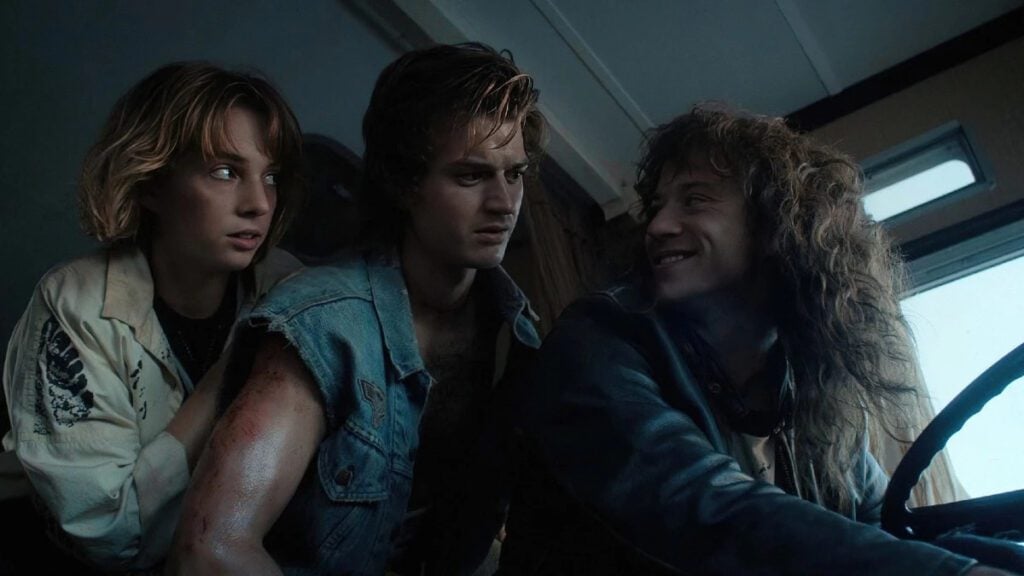 You can watch “Stranger Things” season four volume 2 starting July 1 exclusively on Netflix. The first three seasons and season 4 volume 1 of “Stranger Things” are also included as part of a Netflix subscription.

How many episodes are in Stranger Things season 4 part 2?

Fans were lucky enough to get seven, super-sized episodes in the first part of the season, but the second part will only have two episodes. That might not sound like much, but don’t worry, the final two episodes are also super long, each running over 1 hour in length (the finale is actually more than 2 hours long!).

Stranger Things is a Netflix Original, so the only place you can watch the show is on Netflix, including the new episodes. It will not stream anywhere else, although it might eventually be released physically on DVD or Blu-ray, as was the case with the first two seasons. Need a Netflix account? Sign up on their website here!

When does Stranger Things 4 volume 2 come out on Netflix?

Stranger Things 4 volume 2 is comprised of episodes 8 and 9.

First off, the biggest news of the finale is that we now know who was responsible for The Massacre at Hawkins Lab — and it wasn’t Eleven. While El may have freed Henry Creel (aka 001) from the controls that the lab had put in his body, she was an unwitting assistant to Creel (Jamie Campbell Bower)’s killing. Eleven then came to stop Henry Creel, and basically sent him into (or created?) the Upside Down we know and do not really love.

Now that it seems Vecna is out for revenge and it’s up to the kids to stop him. In order to stop him, Eleven will need more of her powers back, as it seems she only got a fraction of her abilities back during her time inside the NINA project, reliving her past.And while Dustin and the gang were able to help Steve, Robin and Eddie escape the Upside-Down, Nancy is in fact stuck there after taking a mysterious “fall.” Saving her is likely the top priority for Steve (and the rest) in Stranger Things 4 volume 2.

Meanwhile, in Russia, Joyce and Murray finally tracked down Hopper and Dmitri, who just stopped a Demogorgon with a spear through the face. We expect them back in the U.S. ASAP.

For one of us, though, the Stranger Things storyline wasn’t the most surprising thing about season 4.