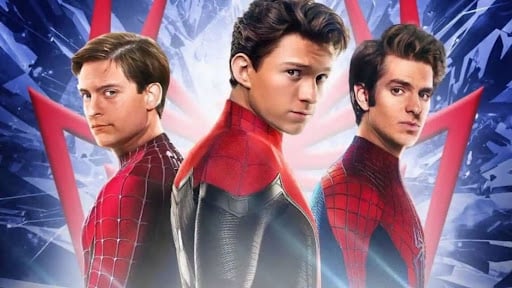 We can finally Spider-Man: No Way Home online and at home (and now, legally). After a long theatrical exclusivity window, the third chapter of Tom Holland and Jon Watts’ trilogy of Spider-Man movies is finally coming home. And, don’t worry, we don’t have any spoilers in this article.

Spider-Man fans have had to wait patiently, but No Way Home is now available to watch in the comfort of your own home.The MCU epic broke all kinds of records at the box office following its release in December 2021, amassing a whopping $1.88 billion to date and standing as the sixth highest-grossing movie of all time.

No Way Home sees Tom Holland’s Spider-Man face his biggest challenge to date as a spell goes wrong and unleashes the multiverse, including several returning villains. Luckily, Spidey’s got a bit of help of his own.

If you fancy seeing what all the fuss is about or are ready for a rewatch, here’s how you can watch Spider-Man: No Way Home online at home. 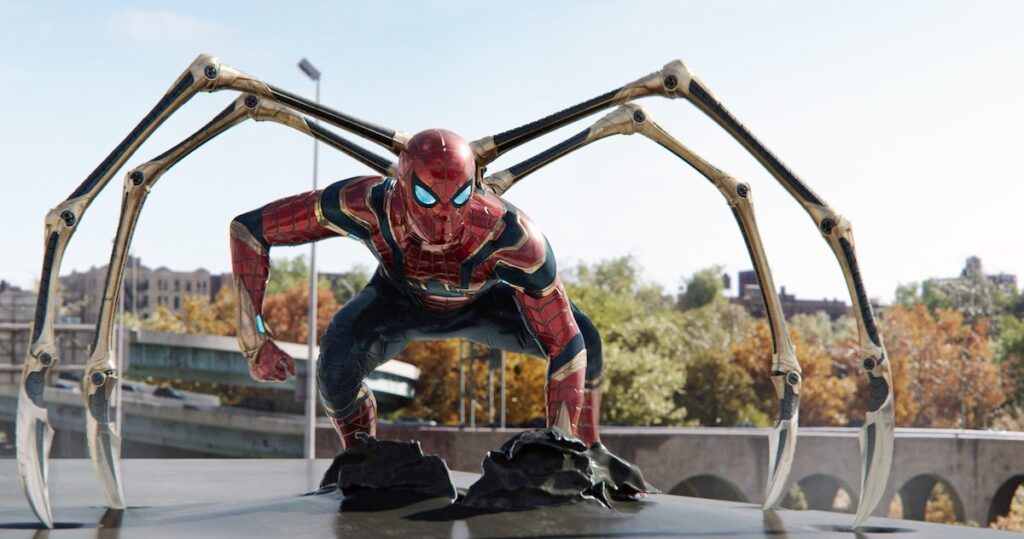 How to watch Spider-Man: No Way Home online

In the UK, you can buy Spider-Man: No Way Home from Prime Video, iTunes, Microsoft Store and other digital retailers for £13.99, with the movie also available in 4K Ultra HD from the same retailers for the same price.

The original digital release for the movie was set to be March 22, but in a treat for fans, Sony moved the release date forward to March 15 which means it’s available to own right now.

In the US, it’ll cost you $19.99 to own a digital copy of the movie from the likes of Prime Video and iTunes.

If you’d prefer to own a physical copy of Spider-Man: No Way Home, you’ll have to wait until Monday, April 4 in the UK and Tuesday, April 12 in the US.

You can currently pre-order it on DVD, Blu-ray and 4K Ultra HD in the UK and in the US. In the UK, you can also pick up exclusive Steelbook editions from Amazon and Zavvi, but they’re both out of stock right now.

One place you won’t be able to watch No Way Home is on Disney+ as it wasn’t a Disney release unlike (almost) every other MCU movie. 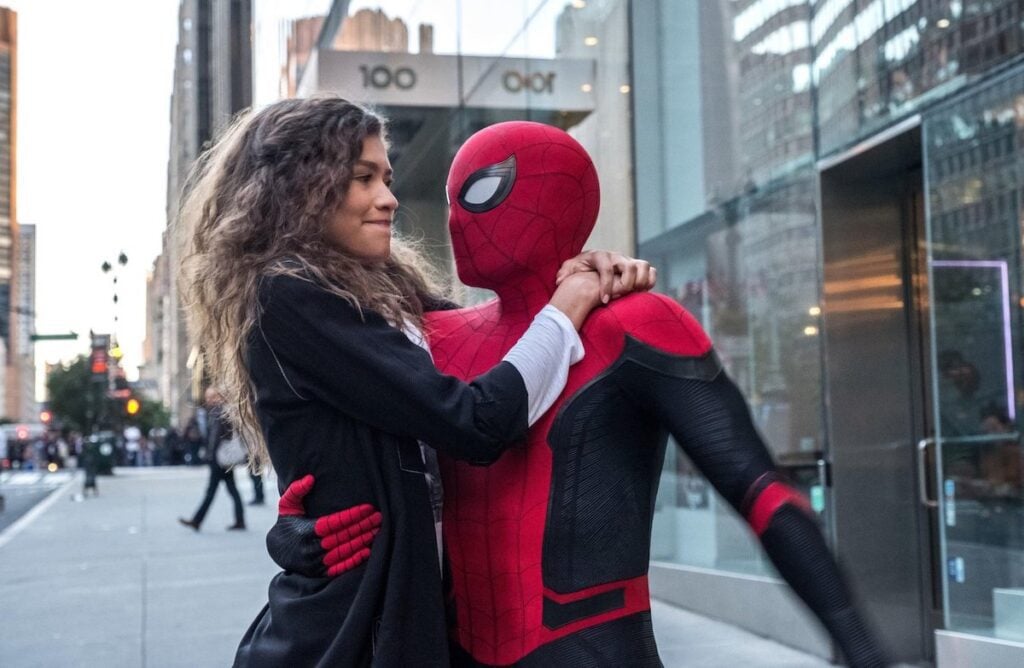 Is Spider-Man: No Way Home on Disney Plus or Starz?

Spider-Man: No Way Home is a long way from a streaming service, but it will be coming to two over the next couple years.

Back in February, we learned that No Way Home would hit Starz (not to be confused with Disney Plus’ Star Channel outside of the U.S.) “sometime over the next six months.” That means we’re to expect No Way Home on Starz by July 2022 at the latest.

Then, Starz will have No Way Home as an exclusive for the next 18 months before it heads to Disney Plus thanks to a Sony/Disney deal. So, Disney Plus may not get No Way Home until as late as the end of 2023.

In the meantime, you can get your MCU fix on Disney Plus with the upcoming Moon Knight, which is getting rave early reactions.  In other MCU news, Disney Plus has a new name for the Marvel Netflix shows that has us wondering what MCU implications may be at hand.