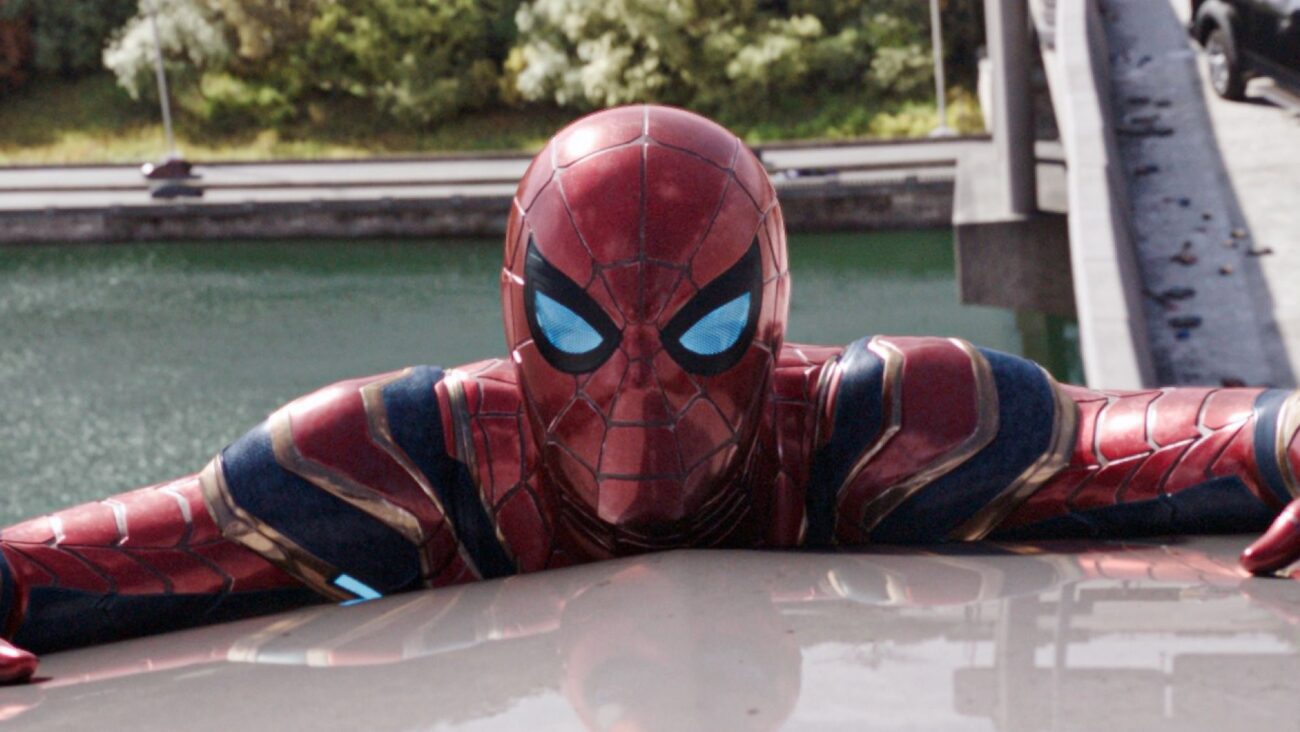 Unlike Eternals, Shang-Chi and the Legend of the Ten Rings, and other MCU movies, No Way Home will not be going to Disney+! As the MCU Spider-Man movies are distributed by Sony, Disney cannot put the movies on its platform. But that does not mean that streaming service providers are out of luck. Sony recently struck a deal to bring their movies to Netflix. So while we don’t know when No Way Home will swing next to Stranger Things and The Witcher, we know that it will happen eventually.