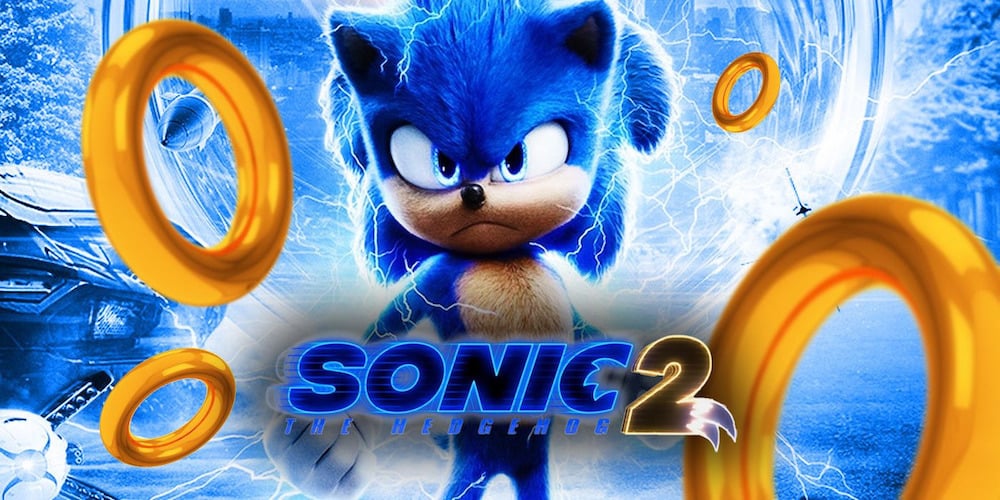 After becoming the highest-grossing video game movie, Sega’s video game franchise Sonic the Hedgehog is back with a second installment two years after the release of the first movie. Picking up from where the first film left off, Sonic the Hedgehog 2 tells the story of Sonic (Ben Schwartz), who is now settling in Green Hills and has to prove that he has what it takes to be a real superhero.

THE HEDGEHOG 2. After settling in Green Hills, Sonic is eager to prove he has what it takes to be a true hero. His test comes when Dr Robotnik returns, this time with a new partner, Knuckles, in search of an emerald that has the power to destroy civilizations. Sonic teams up with his own sidekick, Tails, and together they embark on a globe-trotting journey to find the emerald before it falls into the wrong hands.

Who Are the Cast and Crew of Sonic the Hedgehog 2?

Ben Schwartz is the voice of Sonic in Sonic the Hedgehog 2. You might recognize him from his role in Parks and Recreation (2010 – 2015) and Space Force (2020 – Present). Sonic the Hedgehog 2 also stars James Marsden (X-Men), Tika Sumpter (Ride Along), Idris Elba (The Suicide Squad), and Jim Carrey (The Mask). Additionally, Colleen O’Shaughnessey voices Tails. O’Shaughnessey is also the voice of Tails in the video games.

Sonic the Hedgehog 2 is directed by Jeff Fowler, who also directed the first movie. Besides the Sonic franchise, Fowler has also directed animated short films such as Gopher Broke (2004) and A Gentleman’s Duel (2006). The film is written by Pat Casey (Transylmania), Josh Miller (Golan the Insatiable), and John Whittington (The Lego Batman Movie).

How to watch Sonic the Hedgehog 2 online free?