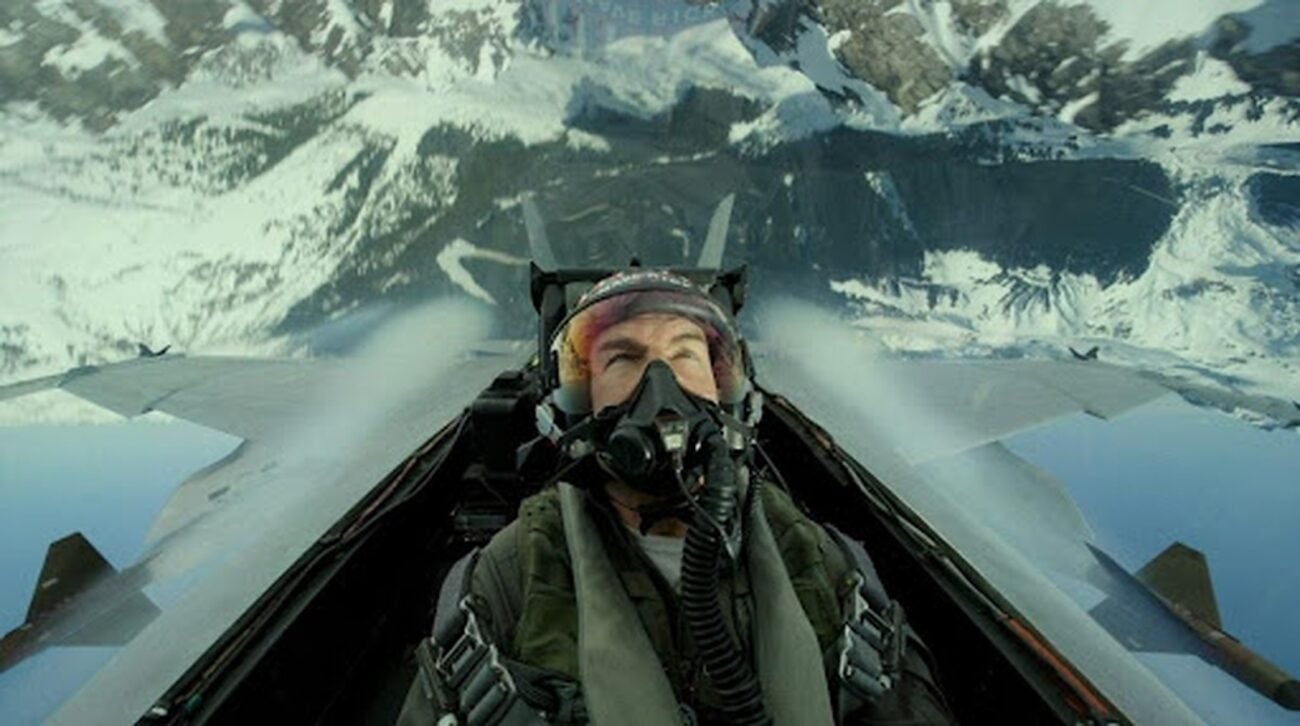 36 yars after Top Gun first hit theaters, Tom Cruise is back as beloved fighter pilot Pete “Maverick” Mitchell. Despite sky-high expectations, it appears the sequel is well worth the wait: Top Gun: Maverick holds a 97% on Rotten Tomatoes, while IGN’s review called it “an out-of-bounds blast of afterburner fumes and thrillseeker highs that’s sure to please audiences looking for a classic summer blockbuster.” 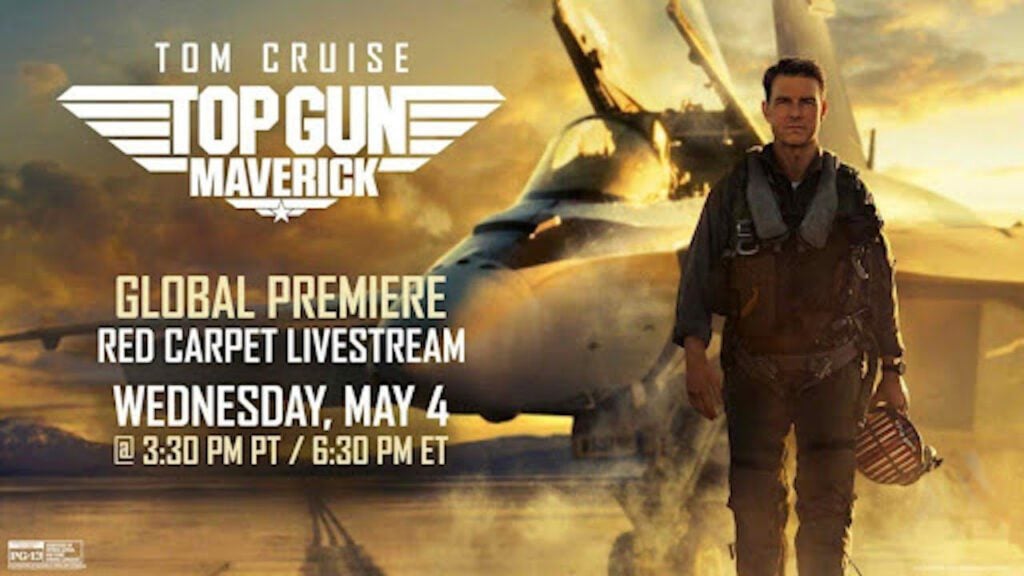 Top Gun: Maverick is still available in theaters across the U.S. after becoming the highest-grossing Paramount film ever made. If you’re wondering how and where you can watch it yourself, take a look at the information below. 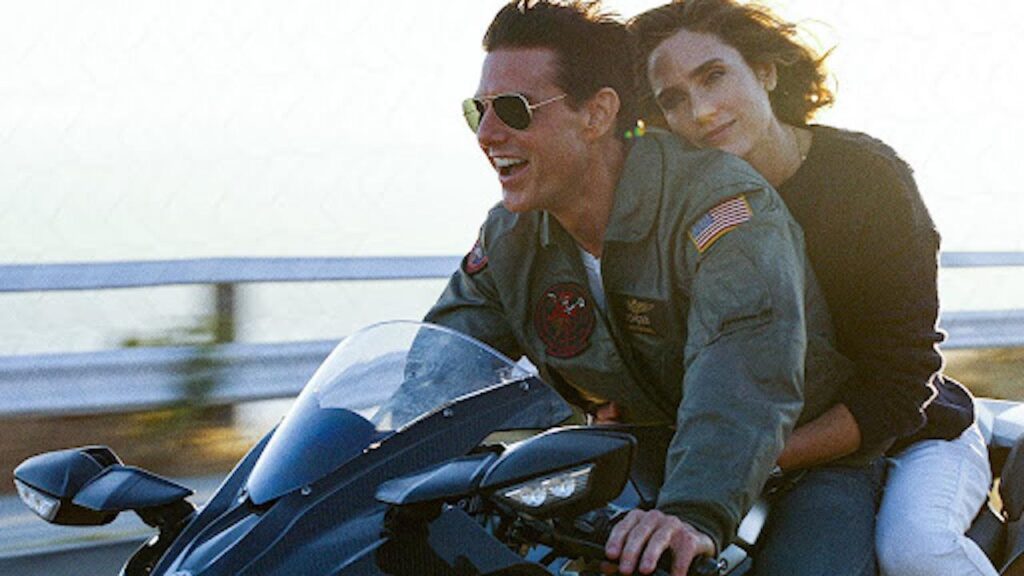 Top Gun: Maverick is available in most theaters across the U.S. right now. To find when and where you can watch the film, you can check the local showtimes at the links below: