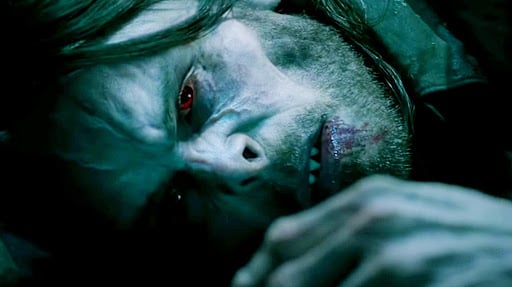 The film follows the title character Biochemist Michael Morbius who since his childhood has suffered from a rare and incurable blood disease and is determined to save others suffering his same fate. At the brink of desperation, he searches for a cure that goes beyond the realm of traditional science… 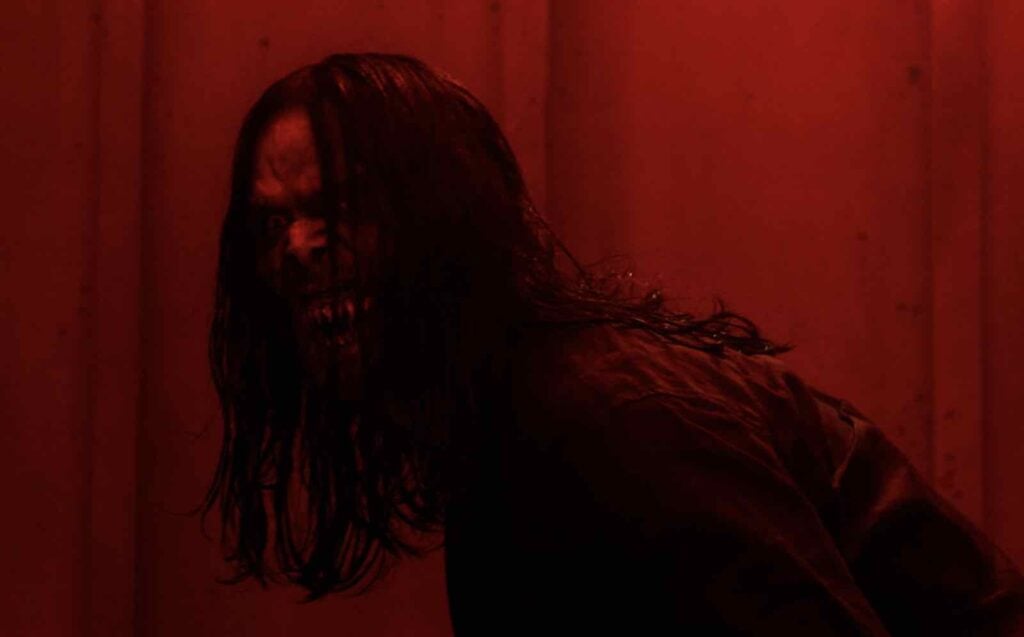 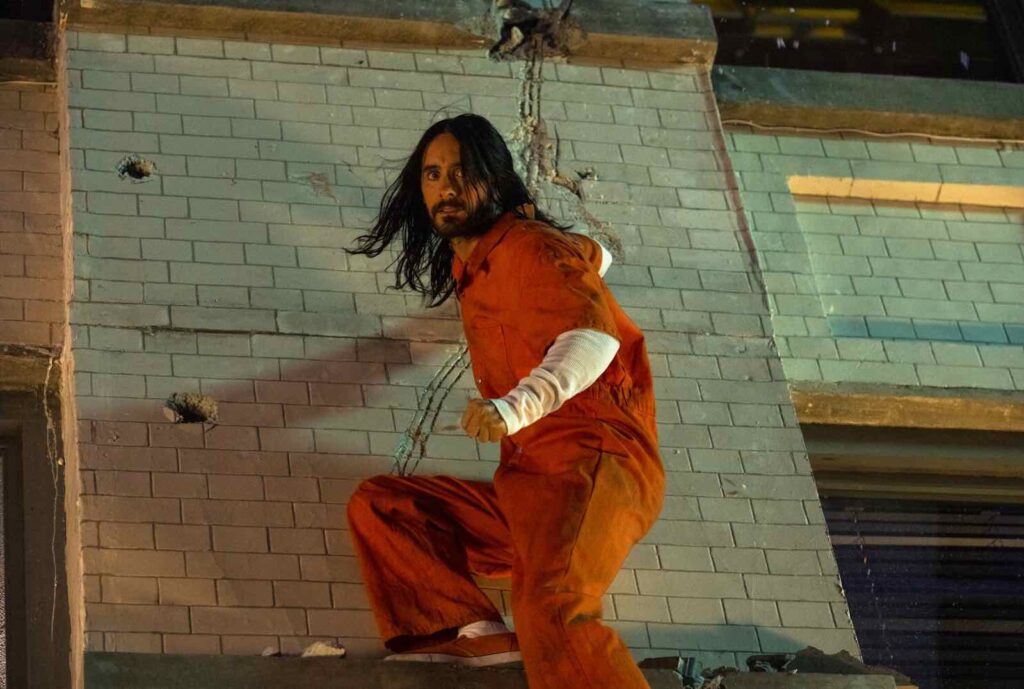 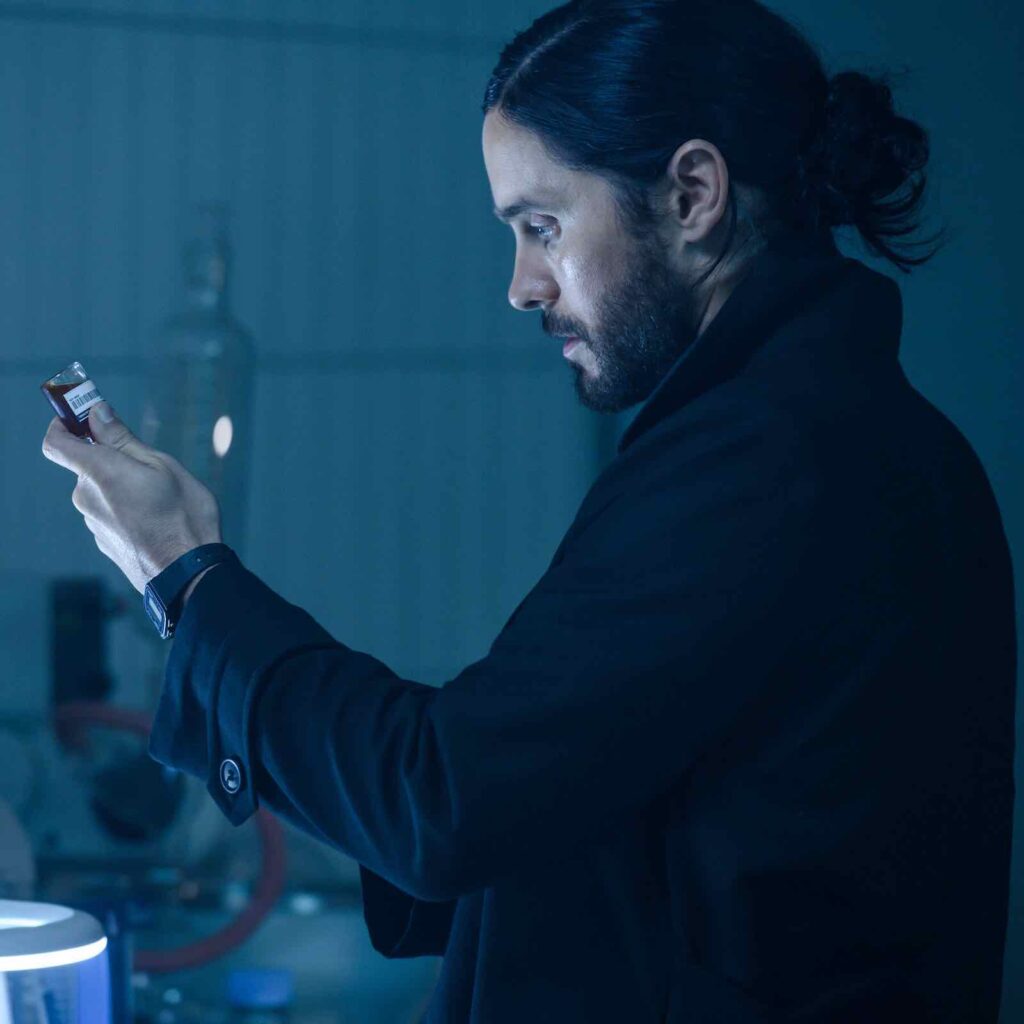