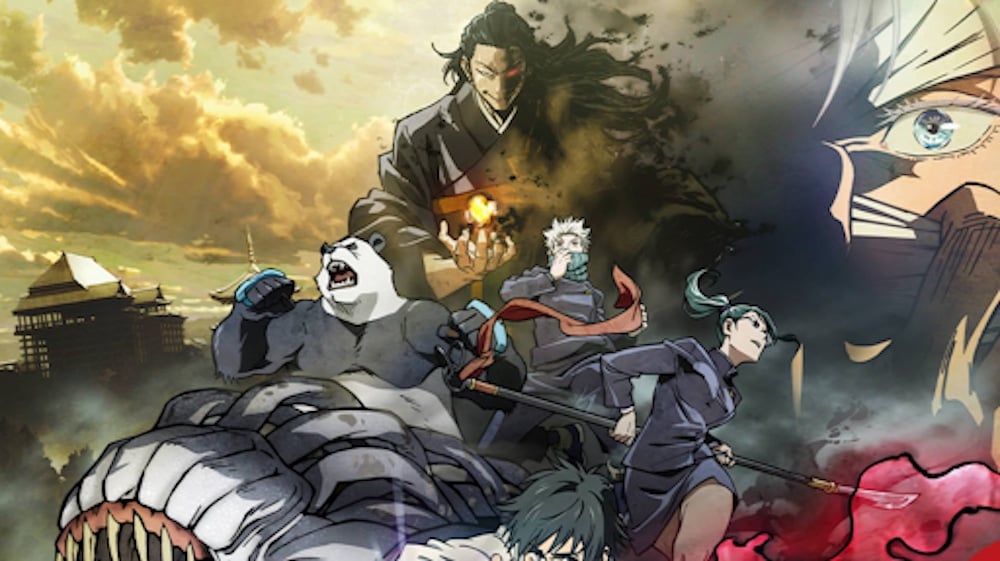 How can you watch Jujutsu Kaisen 0? On the back of the hugely successful anime series, we’ve an anime movie set in the world of Jujutsu High, with all the curses and dark sorcery. For the animated movie, we’re stepping back in time, to before the show starts, to get a better look at Jujutsu mythology, and some of our favourite characters.

Yuka Okkotsu is our protagonist, now a fledgling special-grade student rather than the experienced warrior of the show. He’s being haunted by Rika, the spirit of his former childhood crush, and that’s perked the interest of Satoru Gojo, who enrols him to learn the ways of Jujutsu. He joins classmates Panda, Rika, and Toga, who each assist in him learning to hone his curse, and stave off Suguru Geto’s attempt to commandeer Rika.

Produced by studio MAPPA, Jujutsu Kaisen 0 maintains the same level of quality action and horrific monsters the animated series has. This time, though, it’s all just that bit bigger and brighter, for a feature-length chapter that expands on the whole mythology. When can you see it? Look no further, and no curses needed. 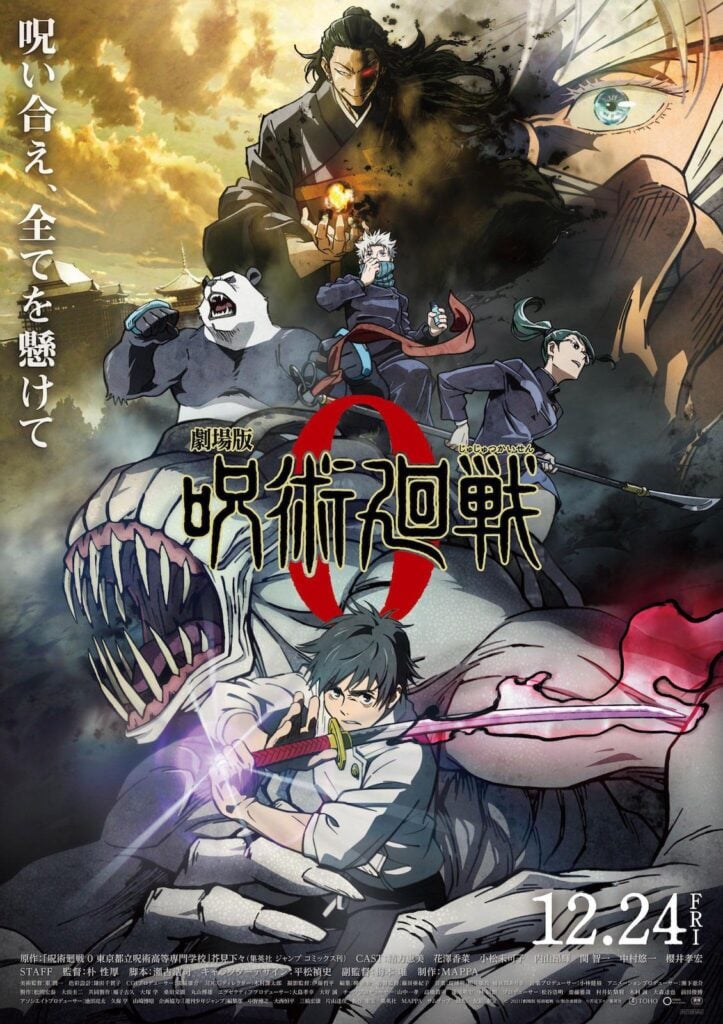 Jujutsu Kaisen 0 will be released on Friday 11th March 2022, in both Japanese sub and English dubs. Select theaters will have showings in IMAX but we don’t have a list of what theaters will be doing so.

In a statement from Crunchyroll, we learned that the film will have a theatrical release in the United Kingdom, Ireland, Australia, New Zealand, France with CRG events, Germany, Belgium, Luxembourg, Austria, Switzerland, Sweden, Finland, Netherlands, French-speaking Africa, and Latin America. Unfortunately, we do not know what the release date will be for the rest of the world. With Jujutsu Kaisen 0 hitting U.S. theaters very soon, we expect more information on the IMAX releases as well as confirmed release dates for the other countries in the coming weeks.

Where to Watch Jujutsu Kaisen 0 Online?

You can watch Jujutsu Kaisen 0 in theatres from March 18 in both the UK and US. Funimation is distributing the film, and similar to My Hero Academia: World Heroes’ Mission, there will be an exclusive cinematic release.

Screenings are taking place for both subbed and dubber versions of the adventure movie, and all major theatre chains should have it on opening weekend. For availability in your area, please check local listings. 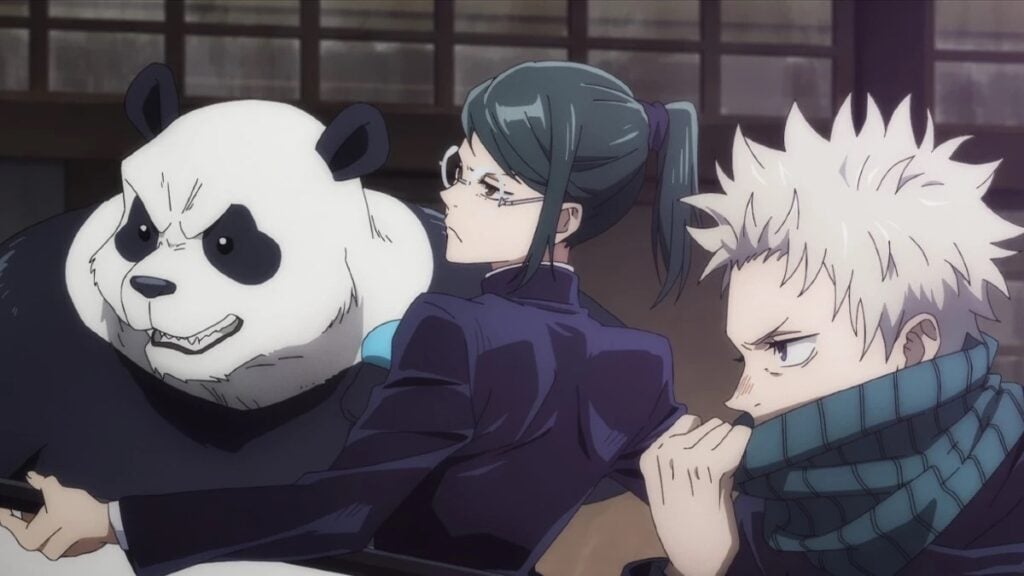 Is Jujutsu Kaisen 0 Available on Streaming?

Not yet. When distributing for a theatrical film, Funimation tends to put a wide berth between cinematic screenings and home media. Jujutsu Kaisen 0 will eventually come to Crunchyroll, but it likely won’t be for quite some time.

We’ll keep you informedon when you can find the Jujutsu Kaisen movie on a streaming service. In the meantime, get down to a cineplex.

Is Jujutsu Kaisen 0 on HBO MAX?

No. Jujutsu Kaisen 0 is a Japanese Anime Movie movie and not a Warner Bros. movie, and therefore will not be on HBO Max at the same time it is in theaters. In 2021, HBO Max—which is owned by Warner Media—has been releasing Warner Bros. movies like Dune on the streaming service at the same time those movies released in theaters. However, that will not be the case with Jujutsu Kaisen 0.

Is Jujutsu Kaisen 0 on NETFLIX? 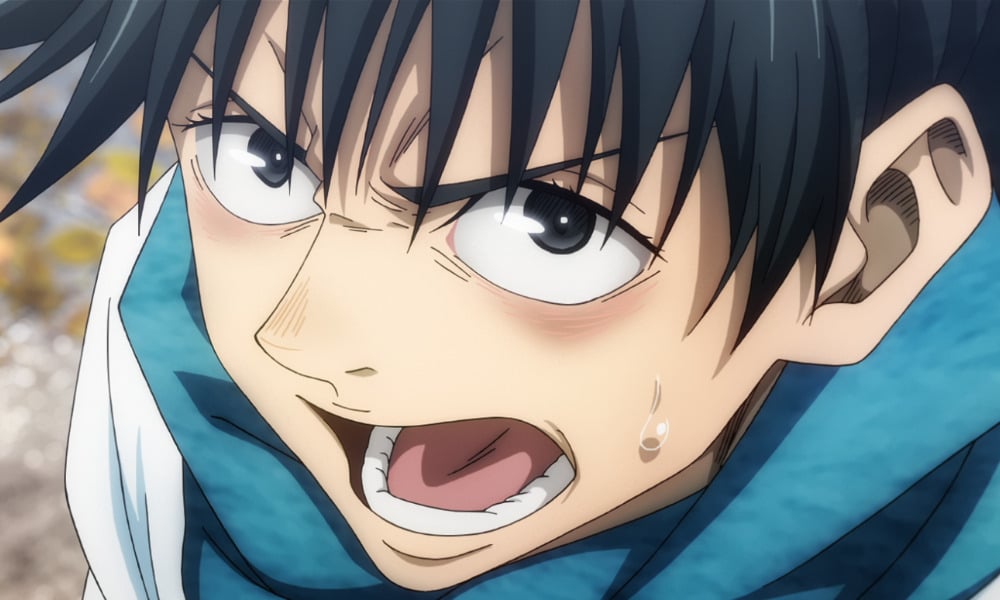 ‘Jujutsu Kaisen 0’ is not streaming on Amazon Prime Videos as of now but is likely to become available on-demand in the near future. You can buy or rent the first film here. Prime members searching for similar films can alternatively watch ‘Time,’ which is another Animated film.

No, the fantasy movie is not accessible for streaming on Funimation. Subscribers who wish to watch a somewhat similar film may like ‘Kingdom The Movie.’ 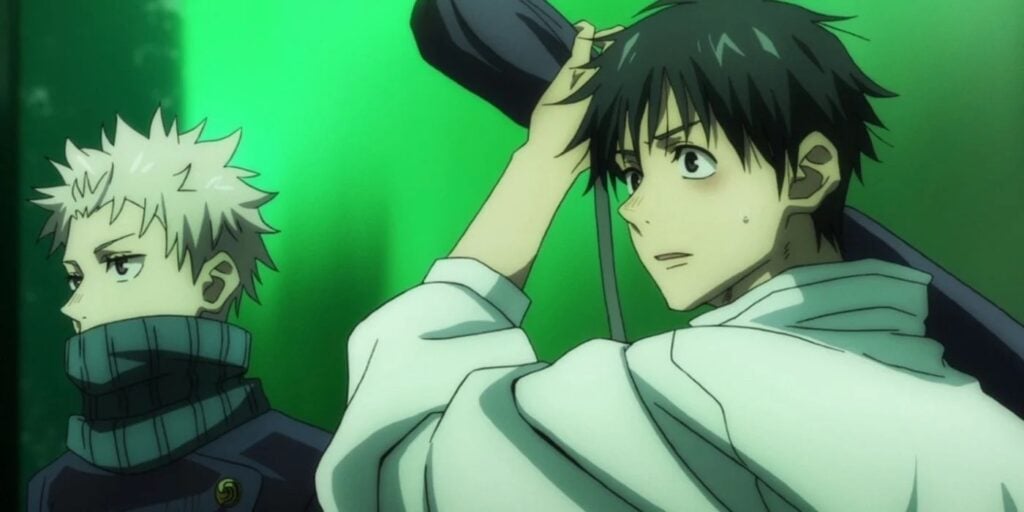 Is Jujutsu Kaisen 0 on Disney+?

When will Jujutsu Kaisen 0 come to VOD and/or DVD?

If you do not have Disney+ and have no plans to sign up, then never fear. Jujutsu Kaisen 0 will eventually release both digitally and on DVD/Blu-ray – but when will this happen?

The last Japanese Anime Movie film, Luca, was released on Disney+ on 18 June 2021. It then came out both digitally and on DVD/Blu-ray on 3 August 2022. The Walt Disney Animation film Encanto also had a similar period between releases.

Jujutsu Kaisen 0 releases on 11 March, so assuming that there is a similar month and a half gap, Jujutsu Kaisen 0 should release on VOD and DVD around the end of May 2022, or the beginning of June 2022.

What Is Jujutsu Kaisen?

Jujutsu Kaisen is a manga by author, Gege Akutami. The series has been a part of Weekly Shonen Jump since March 2018. The series stars Yuji Itadori, a high school student who is the host of a powerful Curse spirit named, Ryomen Sukuna. Itadori joins a secret organization of sorcerers and strives to become a Jujutsu sorcerer, making it his duty to defeat all evil curses.

Itadori is trained by his master, Satoru Gojo, and works alongside Megumi Fushiguro, and Nobara Kugisaki. The series is a battle manga featuring a unique magic system as these young sorcerers battle against demons. The hit manga received an anime adaptation that premiered on October 3, 2020, from the esteemed MAAPA studios.

The manga is actually a sequel to Akutami’s 2017 manga, Tokyo Metropolitan Curse Technical School. After Jujutsu Kaisen’s rise in popularity, the book was renamed Jujutsu Kaisen 0 and is now considered a prequel to the Jujutsu Kaisen franchise. That’s where we start the upcoming movie, Jujutsu Kaisen 0.