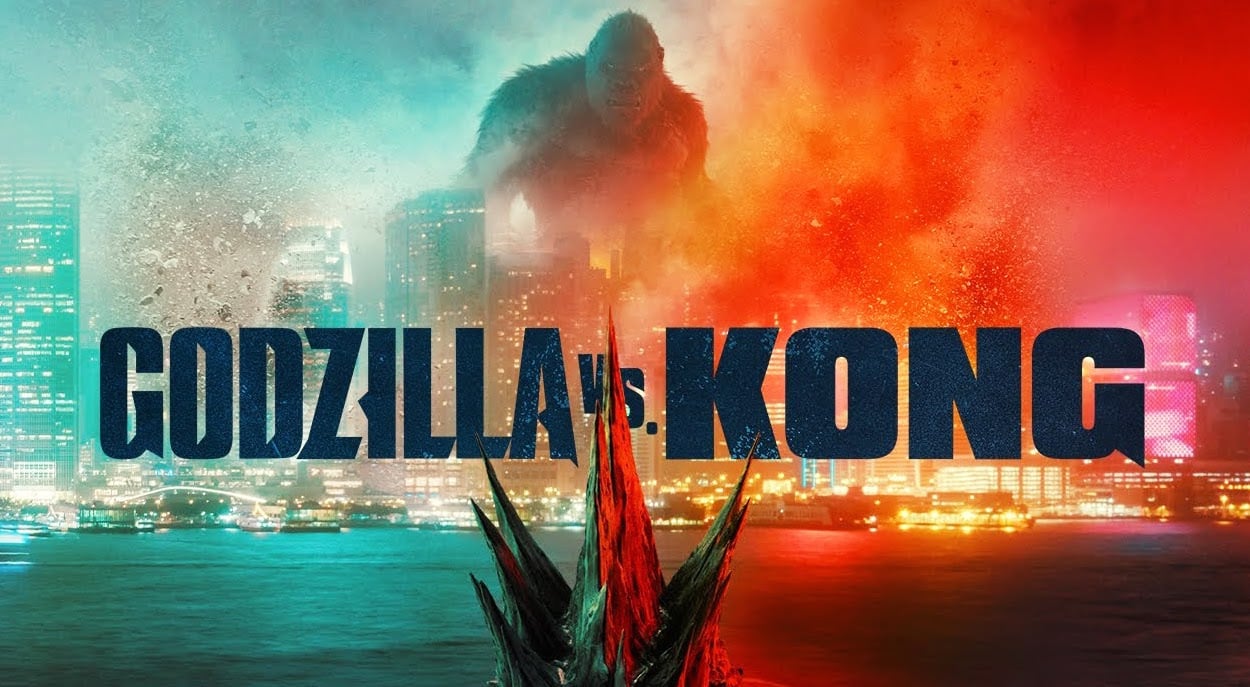 Monster titans will battle it out in Godzilla vs. Kong, streaming now. This thrilling blockbuster is the fourth installment in Legendary Pictures’ MonsterVerse, following 2014’s Godzilla, 2017’s Kong: Skull Island and 2019’s Godzilla: King of the Monsters, which have all led up to this epic clash of two monster legends.

Directed by Adam Wingard, this battle royale of a film was originally slated for release in the spring of 2020 before being postponed due to the coronavirus pandemic. After a series of scheduled release dates pushed it back further, Godzilla vs. Kong’s release was announced as part of Warner Bros’ 2021 play for big-screen offerings to premiere simultaneously in theaters

When Does Godzilla vs. Kong Come Out?

Godzilla vs. Kong will arrive in physical movie theaters on Wednesday, March 31st. While some theaters are still closed due to Covid precautions, there are many that remain open across the country. See tickets and showtimes here.

The film will also be available to watch from home on HBO Max. Godzilla vs. Kong debuts on HBO Max March 31st, the same day as its U.S. theatrical release.

How to Watch Godzilla vs. Kong Online

Another way to watch Godzilla vs. Kong for free? You can get HBO Max for free through AT&T if you subscribe to one of their unlimited phone, TV and internet plans. To activate, simply download the HBO Max app, sign in with your AT&T or DIRECTV login credentials and start streaming HBO Max for free.

A new Chinese-language trailer has given us our first glimpse at Mechagodzilla, which was always expected for the film. Skim forward to 1:16 in the clip to see it for yourself.

Throughout the rest of the trailer, we see humanity trying to figure out how to stop Godzilla, who is on a Rampage.

Here is the rest of the cast, in alphabetical order:

This is the latest chapter in the MonsterVerse that started in 2014’s Godzilla. There, we learned of the Monarch organization, which began in the 1950’s, and participated in the H-Bomb attack against Godzilla at Bikini Atoll.

While this is the culmination of those films, don’t expect it to be the conclusion. The trailer suggests we’re about to open a huge Pandora’s Box of monsters. In this chapter, Monarch is looking to find the truth about where the Titans come from.

Godzilla vs. Kong What to Expect

Godzilla vs. Kong has a run time of 1 hour and 53 minutes and is rated PG-13. Returning cast members include Millie Bobby Brown, Kyle Chandler, and Zhang Ziyi, while Alexander Skarsgard, Rebecca Hall, Brian Tyree Henry, Eiza González, Julian Dennison and Jessica Henwick all join the MonsterVerse in Godzilla vs. Kong.

“Legends collide in Godzilla vs. Kong as these mythic adversaries meet in a spectacular battle for the ages, with the fate of the world hanging in the balance,” the film’s synopsis states. “Kong and his protectors undertake a perilous journey to find his true home, and with them is Jia, a young orphaned girl with whom he has formed a unique and powerful bond. But they unexpectedly find themselves in the path of an enraged Godzilla, cutting a swath of destruction across the globe. The epic clash between the two titans—instigated by unseen forces—is only the beginning of the mystery that lies deep within the core of the Earth.”

Godzilla vs. Kong is one of the Warner Bros. films to be released this year on HBO Max alongside a full theatrical release. Warner Bros. has announced that its entire slate of tentpole 2021 films will debut on the streaming service on the same day the movie hits theaters. 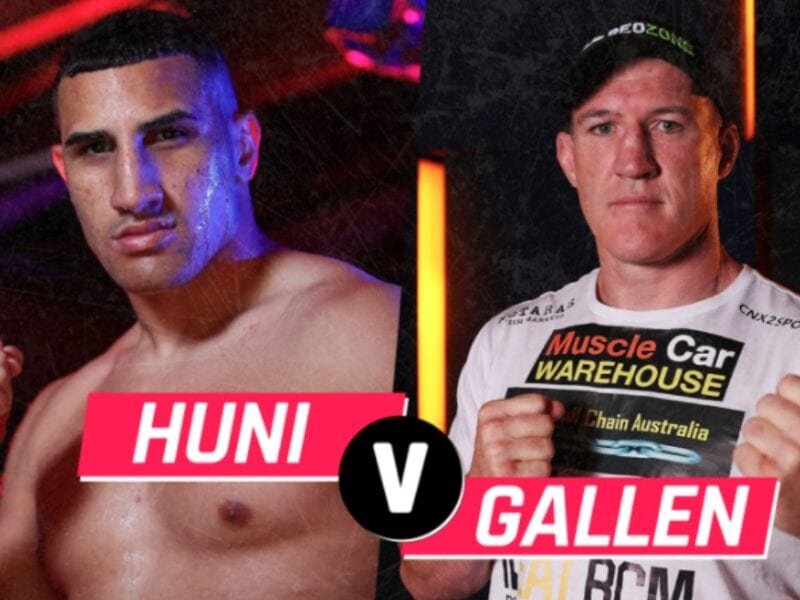 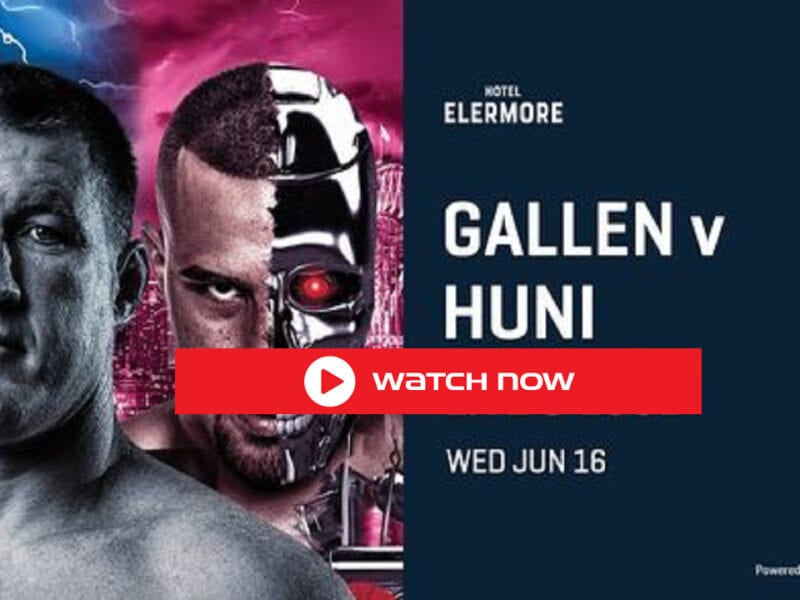