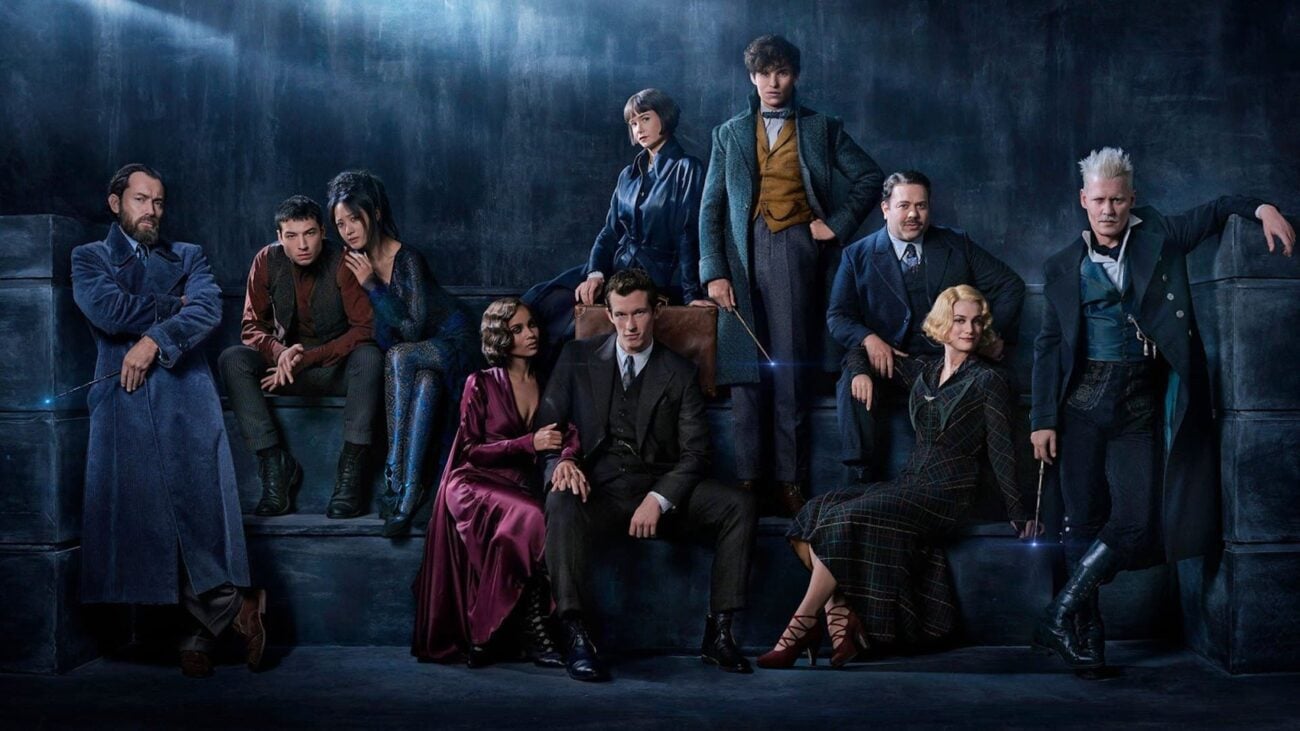 Mikkelsen was tapped to replace Depp in the role of dark wizard Gellert Grindelwald after Depp lost a high-profile libel suit against Britain’s The Sun tabloid newspaper in 2020. Depp portrayed Grindewald in the first two installments of the “Fantastic Beasts” franchise, set in the magical realm of J.K. Rowling’s “Harry Potter” series.