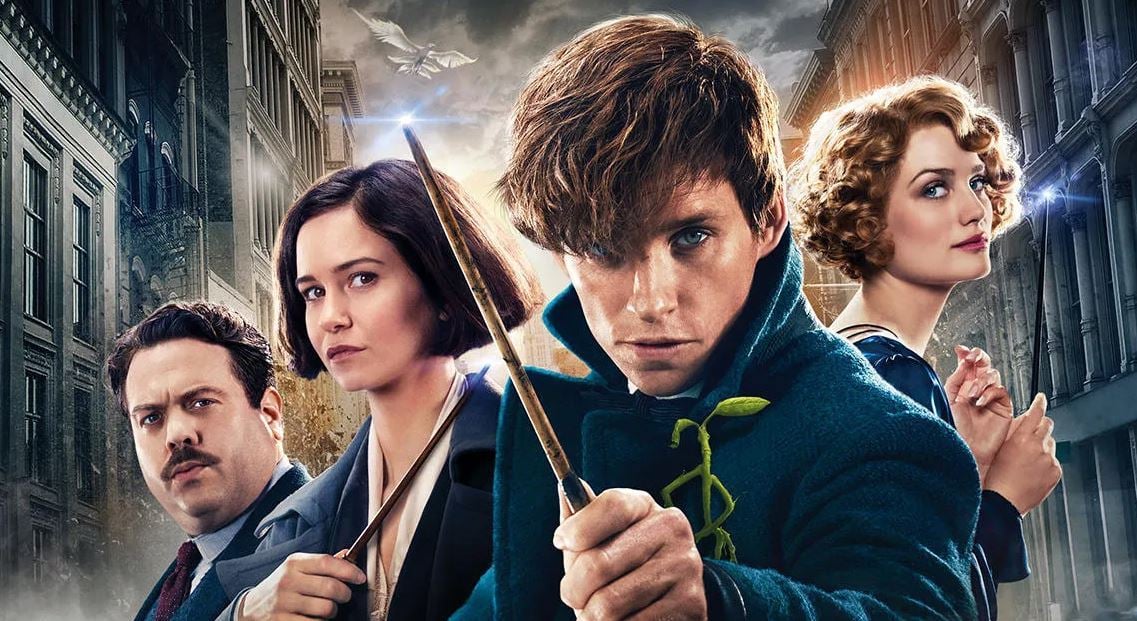 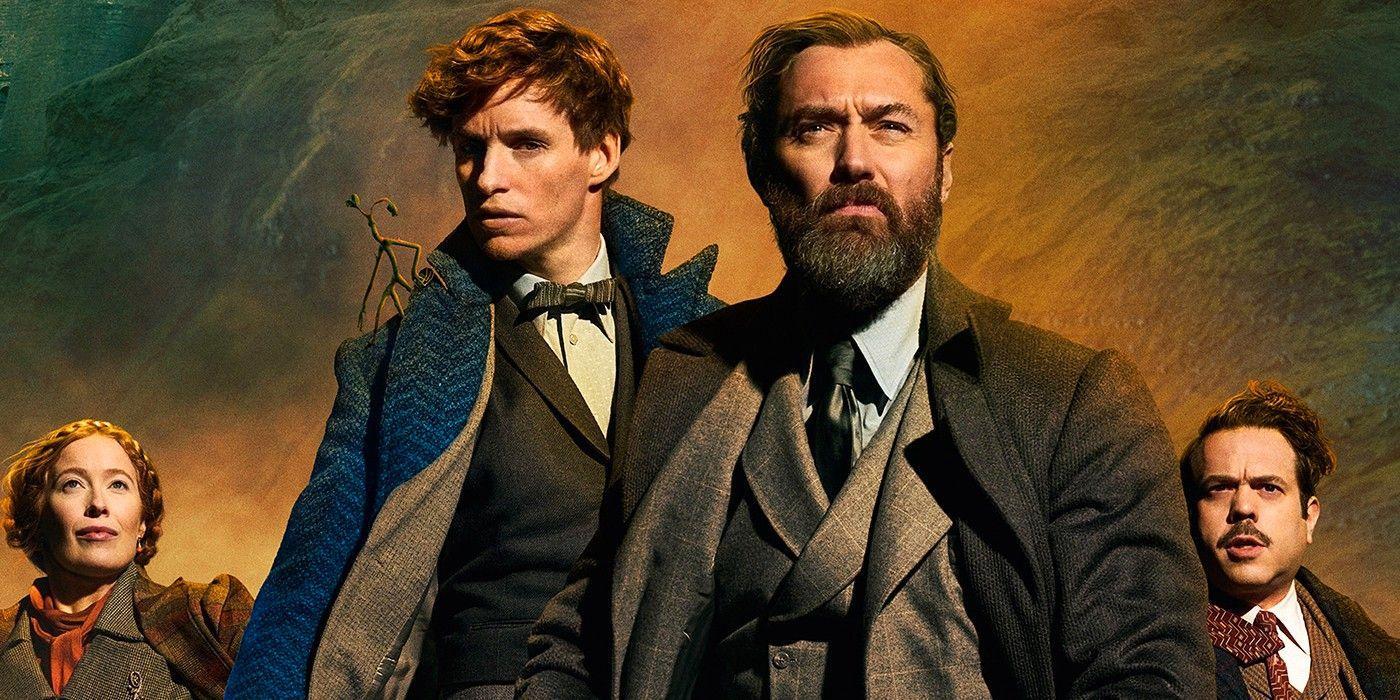 Fantastic Beasts: The Secrets of Dumbledore will be released in UK cinemas on Friday 8th April 2022. This is slightly ahead of the US release date on 15th April 2022. 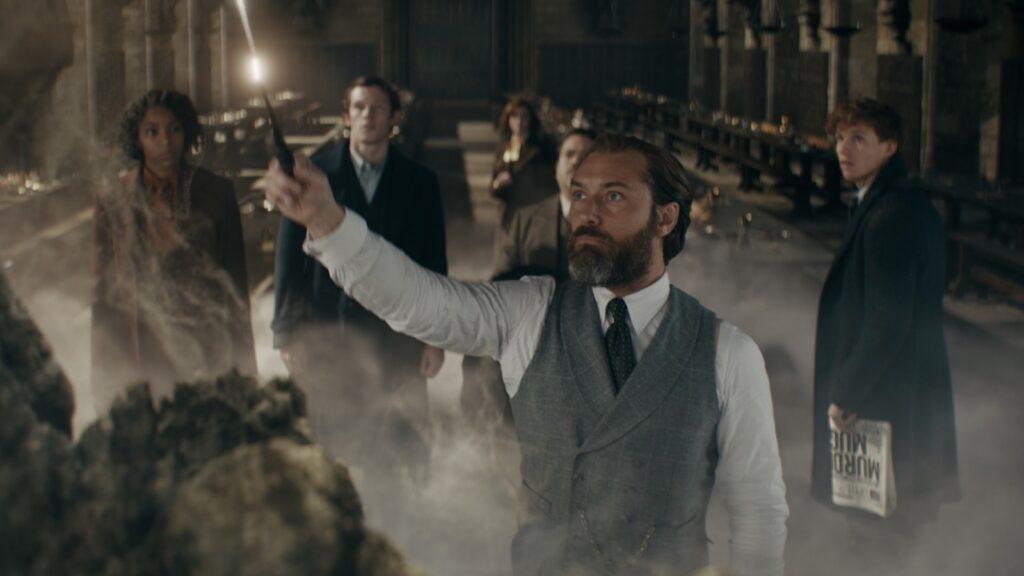