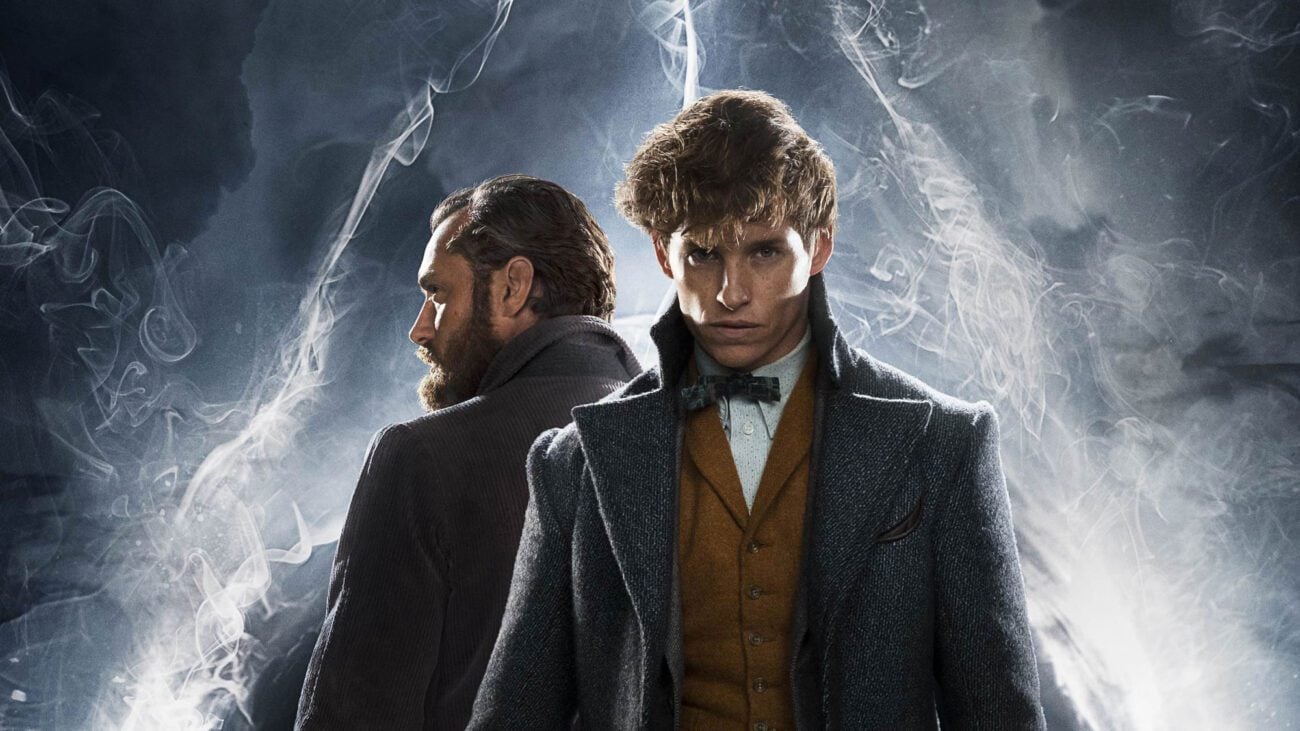 Details on how you can watch Fantastic Beasts: The Secrets of Dumbledore 2022 for free throughout the year are described below.

The latest installment in the Wizarding World franchise, Fantastic Beasts: The Secrets of Dumbledore, is just around the corner, and many muggles will be wondering how they can watch the new fantasy movie. Well, wonder no more.

When is Fantastic Beasts 3 being released?

Where can you watch the latest adventures of the wizards and witches? And is the adventure movie going to be available on any streaming services? We’ve checked the Marauders’ Map, listened carefully in our classes at Hogwarts, and even spoke to the big man Albus Dumbledore himself, and we have all the answers you need to keep up to date with the Wizarding World.

What are Fantastic Beasts: The Secrets of Dumbledore about?