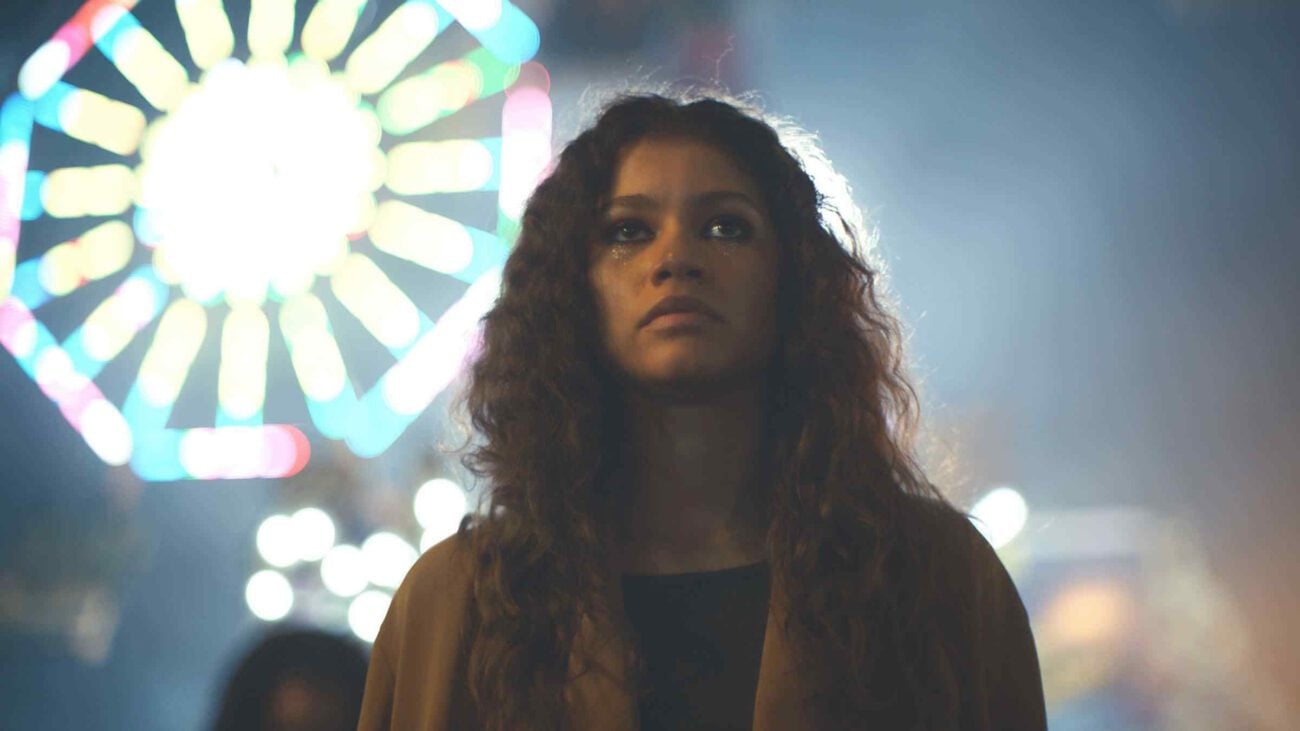 The kids of Highland are back for season two of Euphoria, but how can fans watch the show online for free? The HBO hit show premiered in June 2019. Fans & critics alike were shocked by its unapologetic look into teen drug use, mental health challenges, and promiscuity.

After a two-year hiatus, Euphoria is back to pick up right where it left off at the end of its chaotic first season. Rue Bennett (Zendaya) is still tragically in love with her best friend Jules Vaughn (Hunter Schafer). Cassie Howard (Sydney Sweeney) is struggling to find herself.

This time, however, Euphoria is taking the time to explore other characters. New romances are brewing and so is new drama. Fans can watch it all unfold on Euphoria by catching the series online for free. 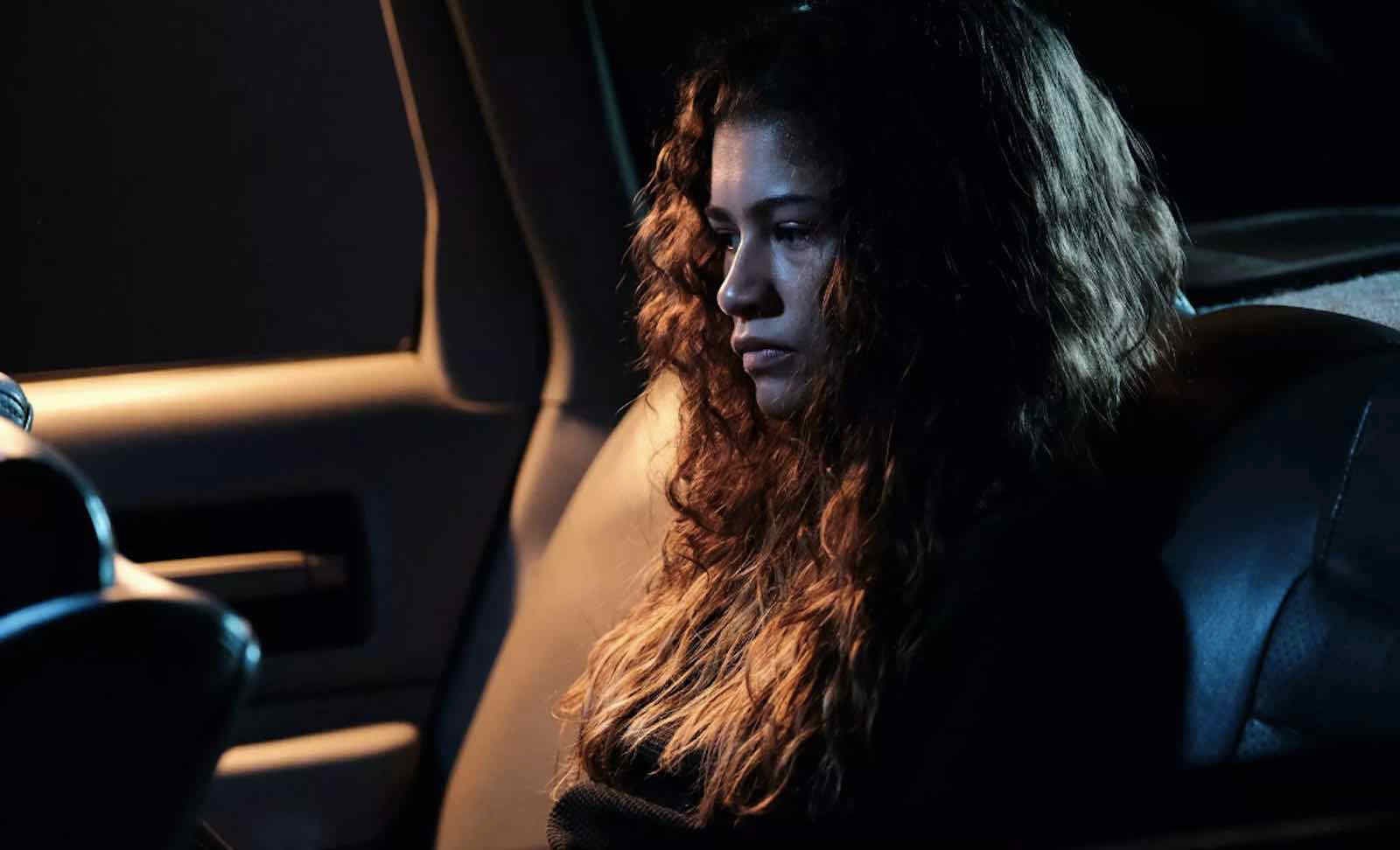 Whether fans chose to watch online free or on HBO Max, the first season of Euphoria didn’t exactly end on a high note. Well, not the high note of positivity at least. Rue went back to old habits, relationships fell apart, and tensions were building.

Those same tensions seem ready to finally combust in season 2. During the two-year hiatus, Euphoria released two different character-focused specials fans can watch online for free. They further established the love between Rue & Jules as the volatile heart of the show.

Yet, season 2 promises to give other characters a chance to shine. Does Lexi Howard (Maude Apatow) have feelings for Fezco (Angus Cloud)? What’s going on with Kat Hernandez (Barbie Ferreira) and Ethan Lewis (Austin Abrams)? Will Maddy Perez (Alexa Demie) ever get her -ish together? Watch Euphoria online for free to find out! 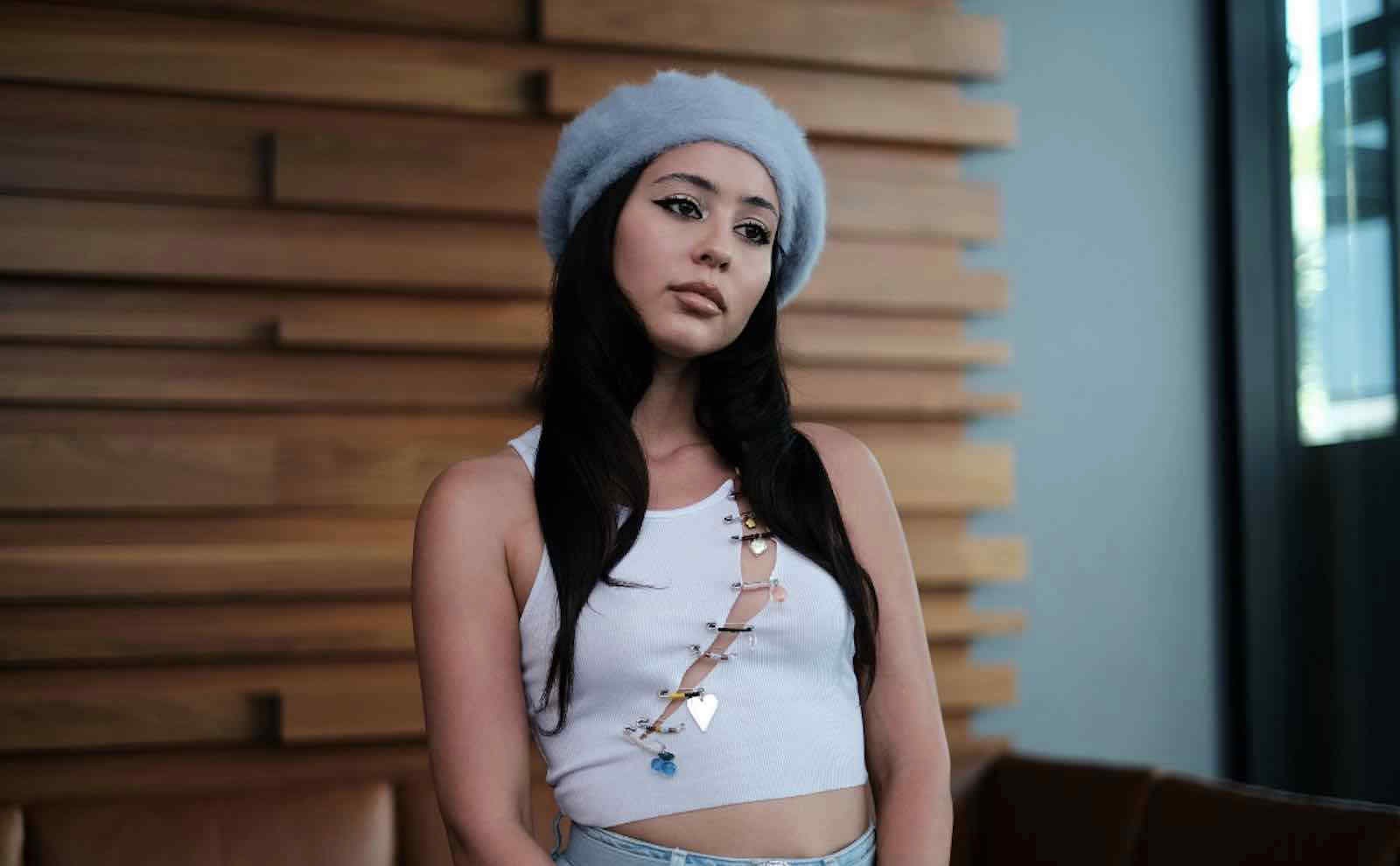 Fans can watch Euphoria online technically for free as long as they have access to HBO since it’s the home of Euphoria. They can access HBO content through the HBO Max streaming app or through Hulu.

While Hulu doesn’t feature everything HBO has to offer, fans are in luck when it comes to Euphoria. They can find both season 1 and season 2, as well as the character-focused specials from December 2020 & January 2021.

HBO Max is the streaming service for all things Warner Bros. like The Suicide Squad & Wonder Woman. It’s also the most obvious choice for streaming all things HBO. Fans can stream Euphoria by accessing it through the app. New episodes premiere weekly starting from January 9th. 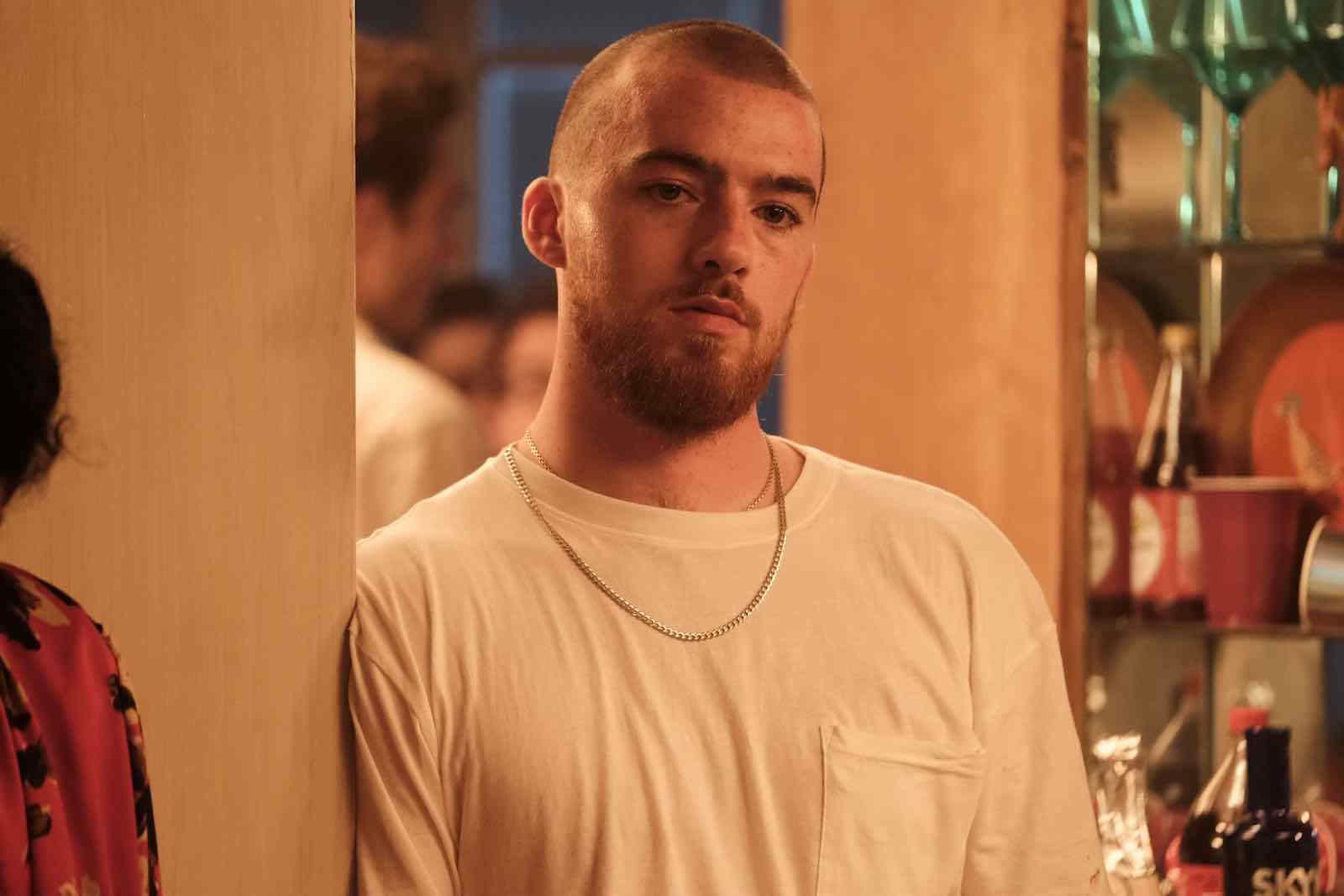 Canadian fans of Euphoria can watch the show online for free through Crave. It’s the streaming service for our northern neighbors. It gives them access to channels like HBO, which puts them on the same viewing schedule as the U.S.

Crave also features others TV shows as well as movies. Fans looking for LGBTQIA+ representation can get in on the gag by watching Rupaul’s Drag Race or Gentleman Jack. Fans thirsty for a drama featuring Black leads can revel in the costumes of Anne Boleyn. 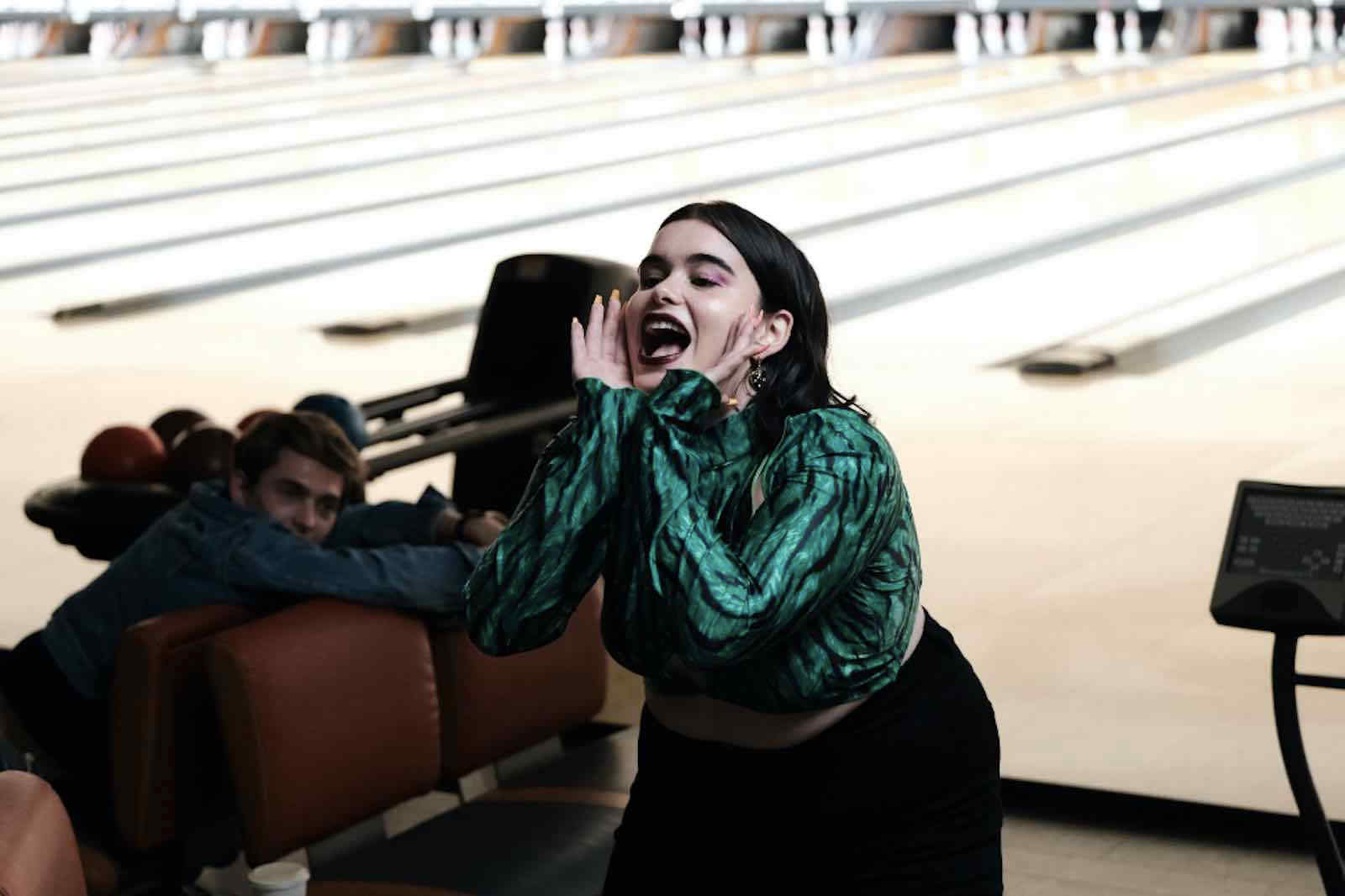 Euphoria fans in the U.K. will have to watch a little behind schedule. They can catch the show for free through Sky Atlantic starting January 17th. However, like the U.S. & Canada, each new episode will premiere each week afterward.

Sky Atlantic is basically Netflix for entertainment fans across the pond. It provides high-quality shows like Yellowjackets, Mare of Easttown, and Brassic. While fans can only access these shows through Sky Atlantic, a VPN makes this streaming service available for people all over the world.

Regardless of how fans watch, they are on the edge of their seats as Euphoria reveals what’s in store for their favorite characters. Watch online for free as more drama unfolds in the lives of everyone’s favorite troubled teens.

Are you excited for season 2 of Euphoria? Who’s storyline are you most looking forward to? Are there any characters you hope we learn more about? Have you figured out how to watch Euphoria online for free? Let us know in the comments!