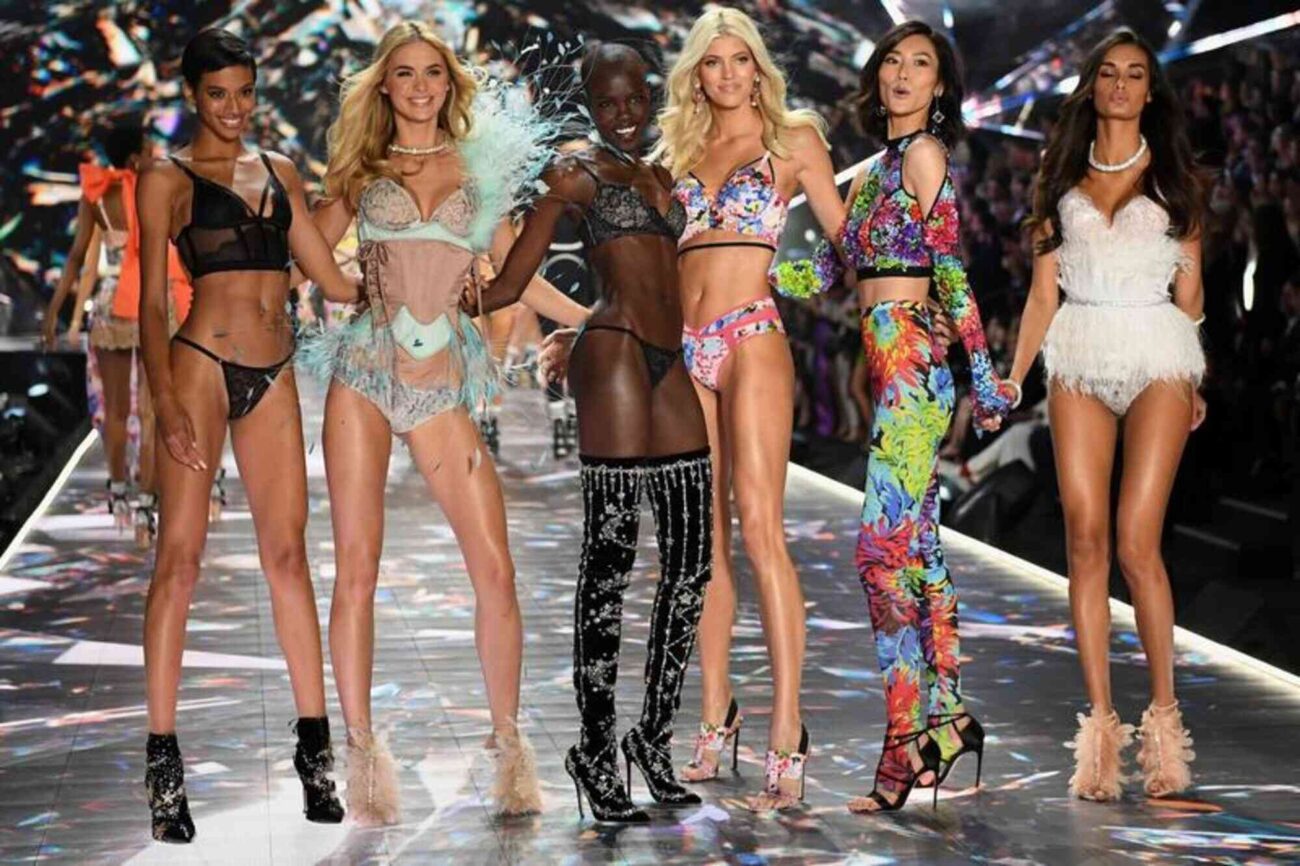 Ever wondered about what it’s really like to be one of the beautiful angels of Victoria’s Secret? Well, it seems like we’ll be able to get a glimpse of what it’s truly like behind all the glitz & glam soon. A documentary series all about the infamous lingerie company is currently in the early stages of development. Ready to go behind the scenes at what really goes on behind closed doors? Let’s take a peek here. 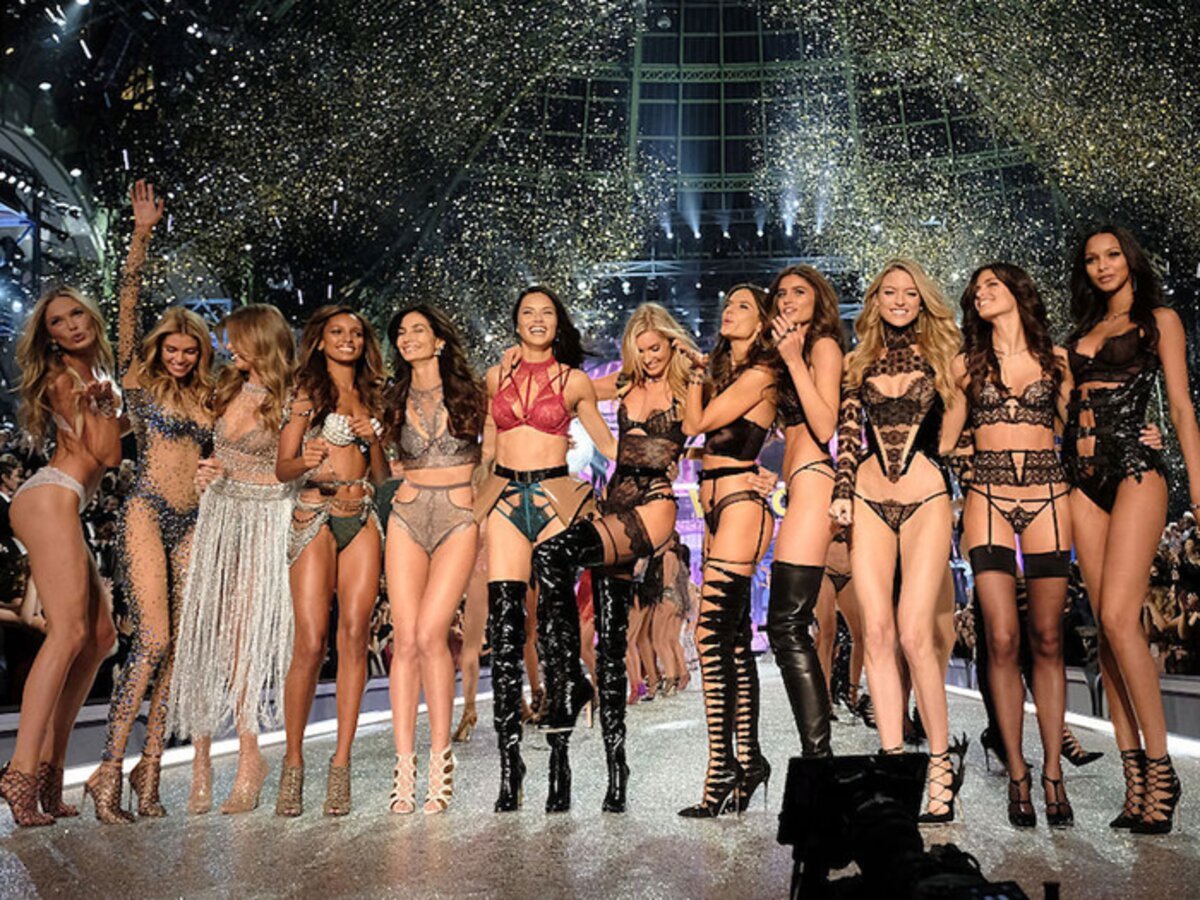 The upcoming docuseries currently in the works will be all about Victoria’s Secret and will feature everything from the angels & the brand, all the way to controversies & rumors they’ve faced over the years. The Hollywood Reporter announced that director & former Vanity Fair writer Matt Tyrnauer & Peter Berg’s Film 45 is currently developing the three-part series.

The documentary series will be called The Rise and Fall of Victoria’s Secret, and those in production are scheduled to have the series debut somewhere around early 2022. Tyrnauer, who’s known for other works such as Showtime’s The Reagans, Where’s My Roy Cohn, and Apple’s Home, will be in charge of directing the project.

Director Matt Tyrnauer will also be an executive producer for the show along with his Altimeter Films partner Corey Reeser, Matt Goldberg, Brandon Carroll, Elizabeth Rogers, and Film 45’s Peter Berg. Endeavor Content will be controlling the international sales of the upcoming project. 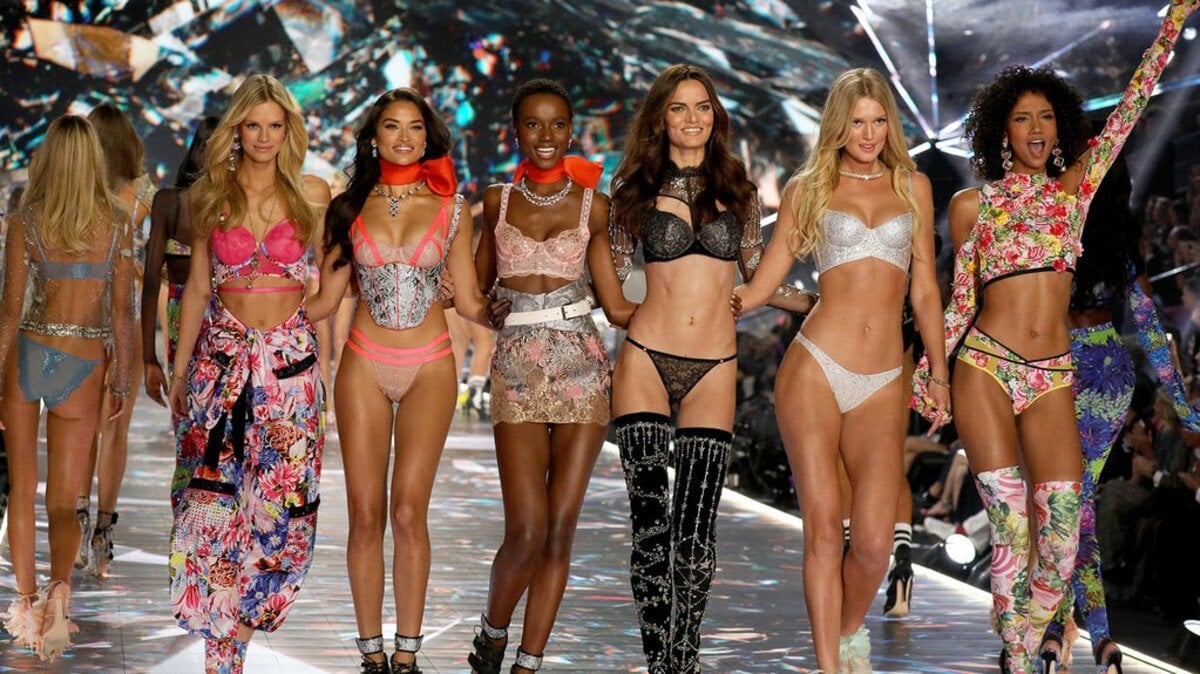 So far, explanations of just what the upcoming docuseries will be about have been quite vague, which leaves plenty of room for speculation on all types of controversies that the lingerie brand have faced during these past forty years in business. However, with the title being The Rise and Fall of Victoria’s Secret, it’s clear the documentary won’t shy away from digging deeper into some darker, juicy details behind the brand.

All The Hollywood Reporter has announced so far is that the developing show will “go behind the scenes of the lingerie brand, using first-hand accounts and deep investigative research to reveal the inner workings of Victoria’s Secret the brand and the cultural institution”. It truly sounds exciting so far! Does this mean we’ll learn all about what it’s really like to be one of the Victoria’s Secret angels?

As for now, there are plenty of situations & moments the company has endured in the past decades that could likely be retold and investigated in the docuseries, although nothing has been set in stone yet. If you’re forgetting about some of them, let’s take a look at a few controversies the lingerie brand recently faced. 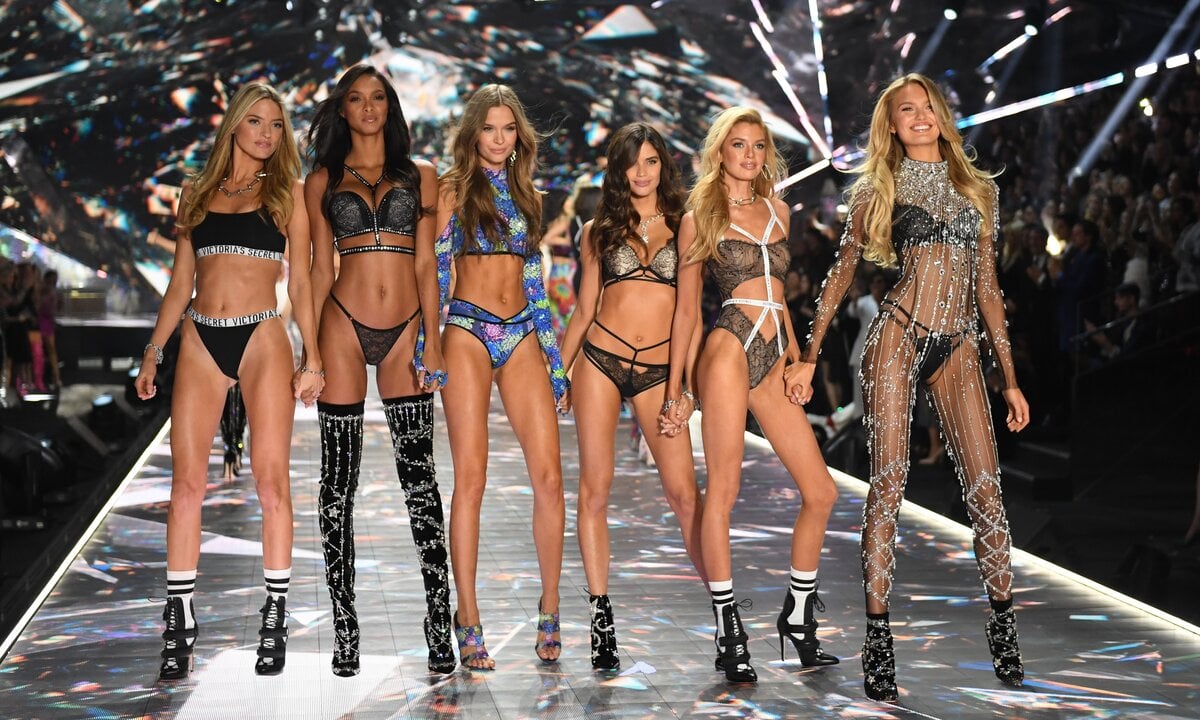 Backlash throughout the years

While it’s clear that Victoria’s Secret ruled the lingerie industry in the early 2010’s, and there once was a time when every little girl dreamed of being one of the Victoria Secret’s angels, the past few years haven’t been the kindest to them. In recent years, the company has proven that they just can’t get with the changing times as we’ve transitioned into an era that’s much more inclusive & open for diversity.

ABC News recalled back in 2018 that marketing director Ed Razek said in an interview with Vogue that when asked about the public’s concerns with why Victoria’s Secret refused to feature transgender or plus-sized models in their fashion shows, Razek simply responded that “their brand was based on fantasy and being “politically correct” wasn’t part of their brand”.

Rightfully so, this sparked plenty of anger and even more backlash from the general public, and since then, the lingerie brand hasn’t been doing as well as they once were. The Hollywood Reporter even recalled that “reports of a toxic workplace culture surfaced early last year”. Considering all these controversies, we’re sure that whatever the documentary will be about, it’ll definitely have some juicy secrets.