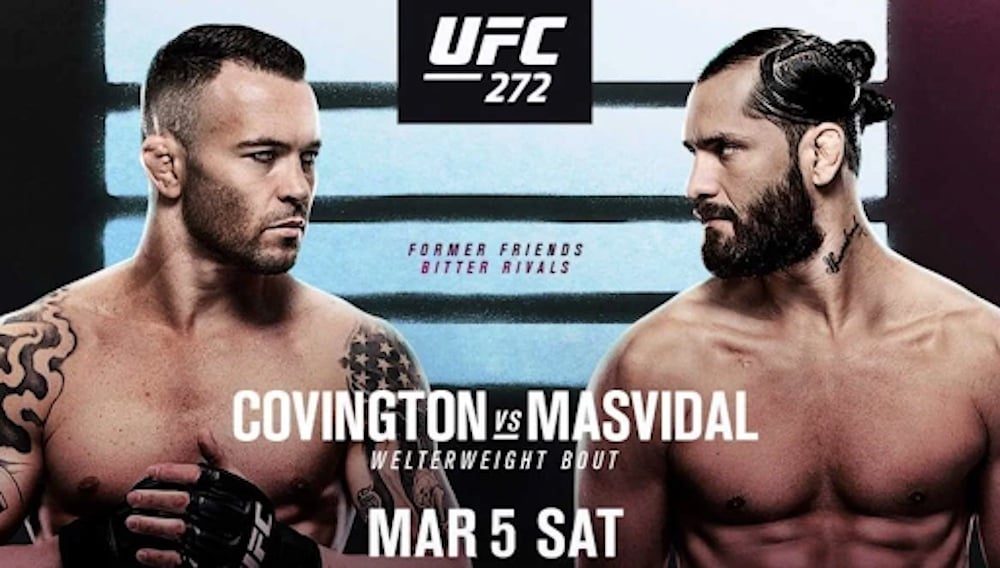 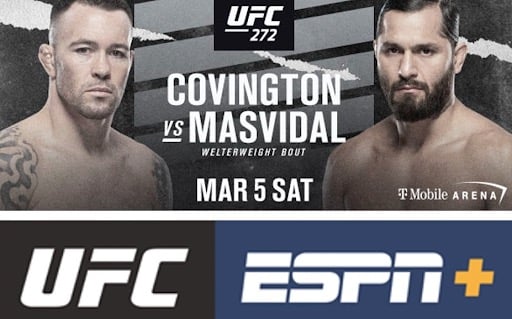 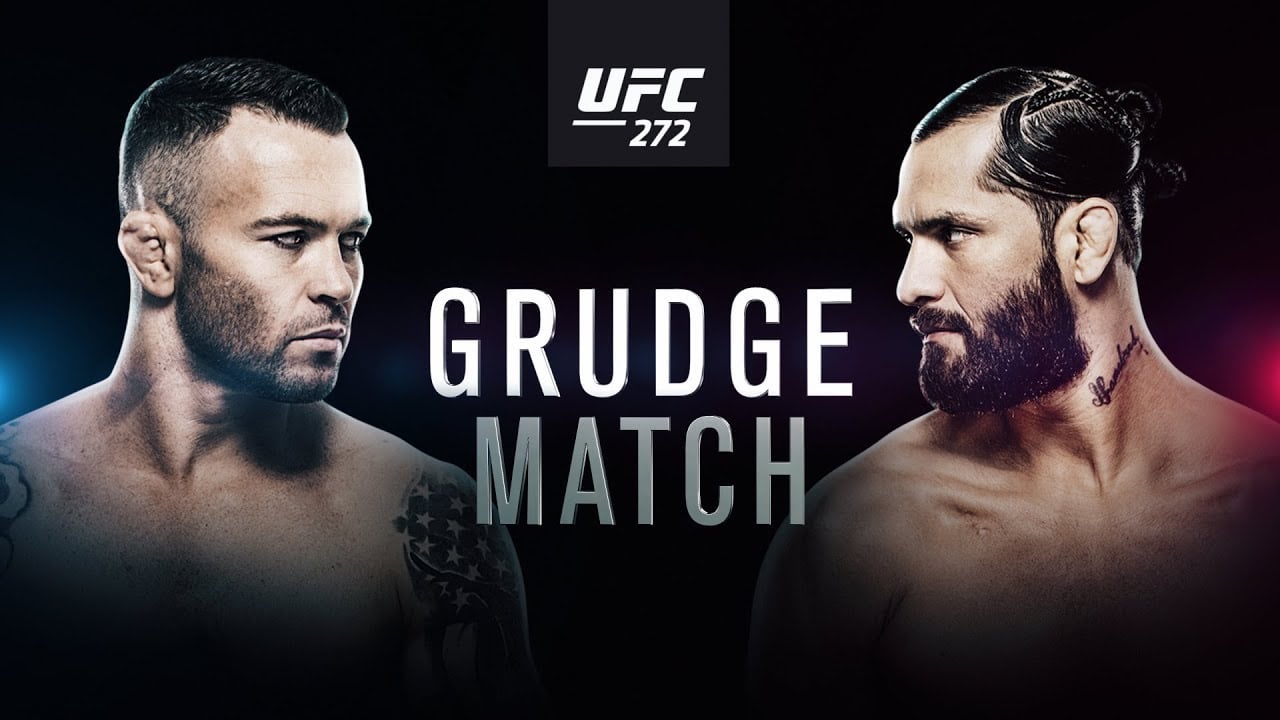 As per usual, you’ll find UFC 272 and Covington vs. Masvidal available on PPV in Australia, setting you back AUD$54.95. The main card is set to take place at 5am AEDT early on Sunday morning. 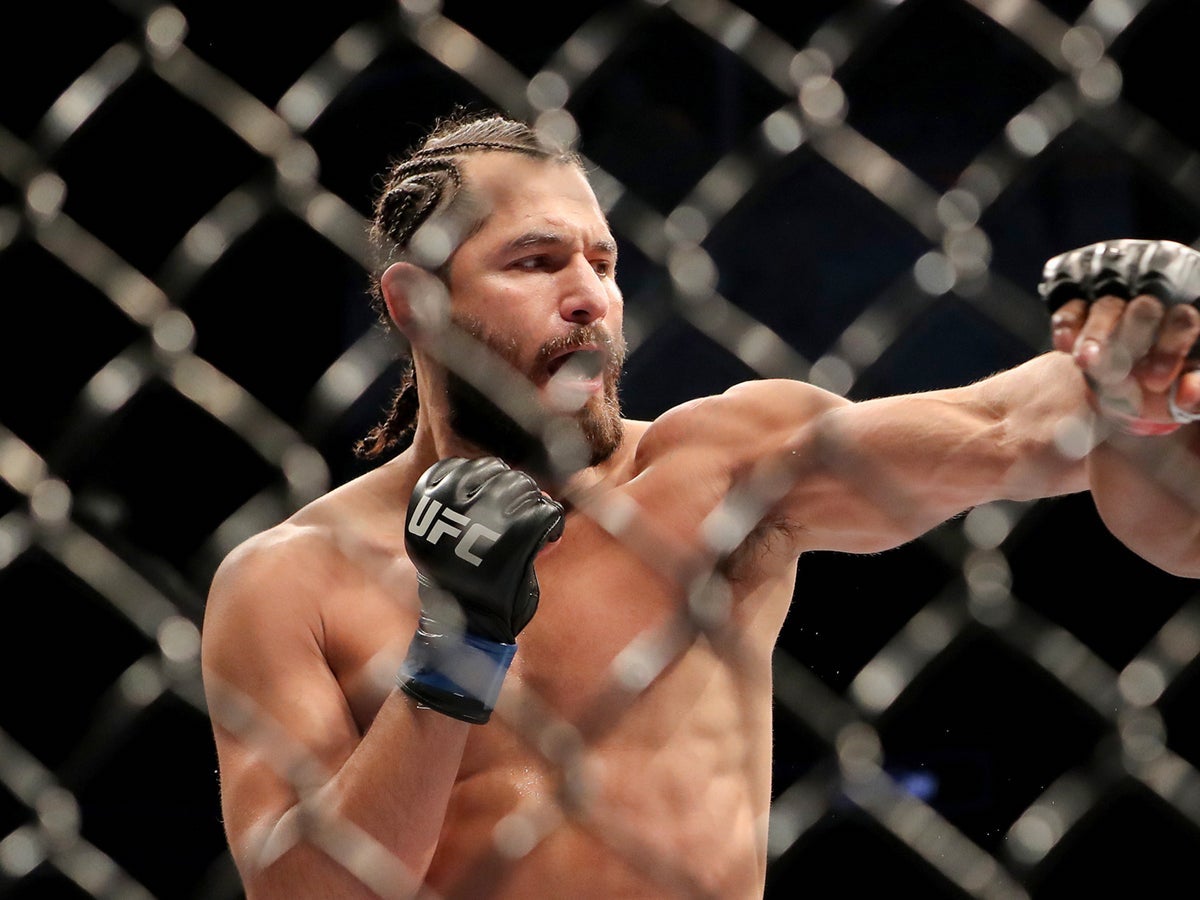 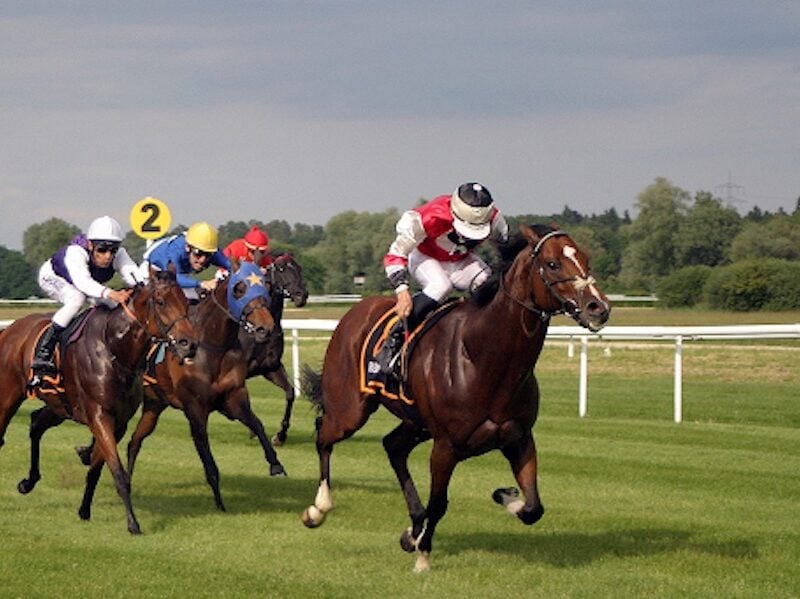