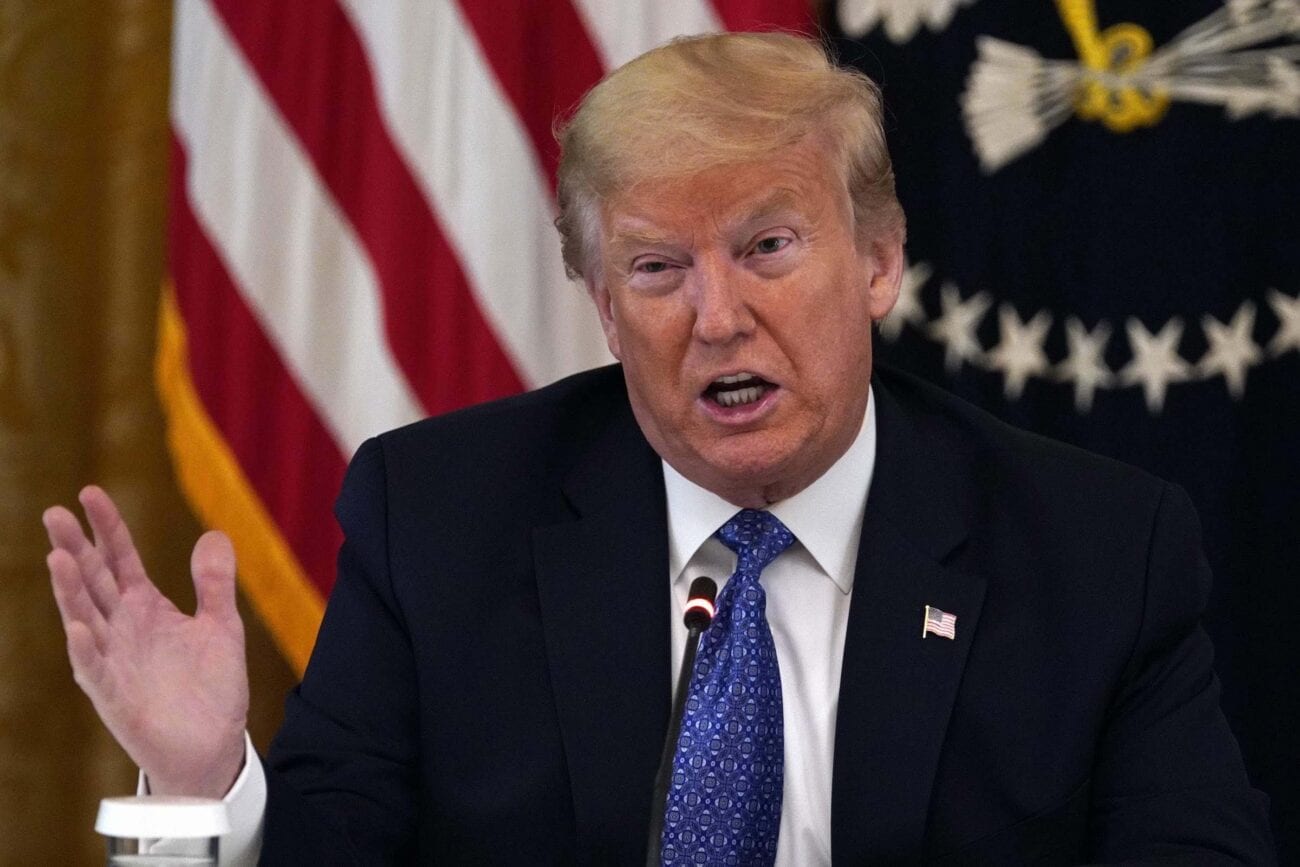 Trump’s tax returns: The key takeaways from the leaked docs

Yesterday, Sunday, while everyone was watching football, planning family dinner night, or gearing up for the coming work week, The New York Times released a very long article titled “Long-Concealed Records Show Trump’s Chronic Losses and Years of Tax Avoidance”. It wasn’t long before the trending topics on Twitter about the various football games began getting pushed down the list as people scanned through the article & posted their initial reactions.

In fact, as of writing this article, there are still a number of related topics trending – almost 24 hours after the article was released. It’s a big deal, and whether you’re a fan of the current sitting president or not, the information released is important, especially considering there’s an election looming ever closer.

However, we’ll admit, due to the thorough nature of the article, it can feel like a bit of a slog to get through. We’ve decided to provide you with the biggest and most important highlights right here. 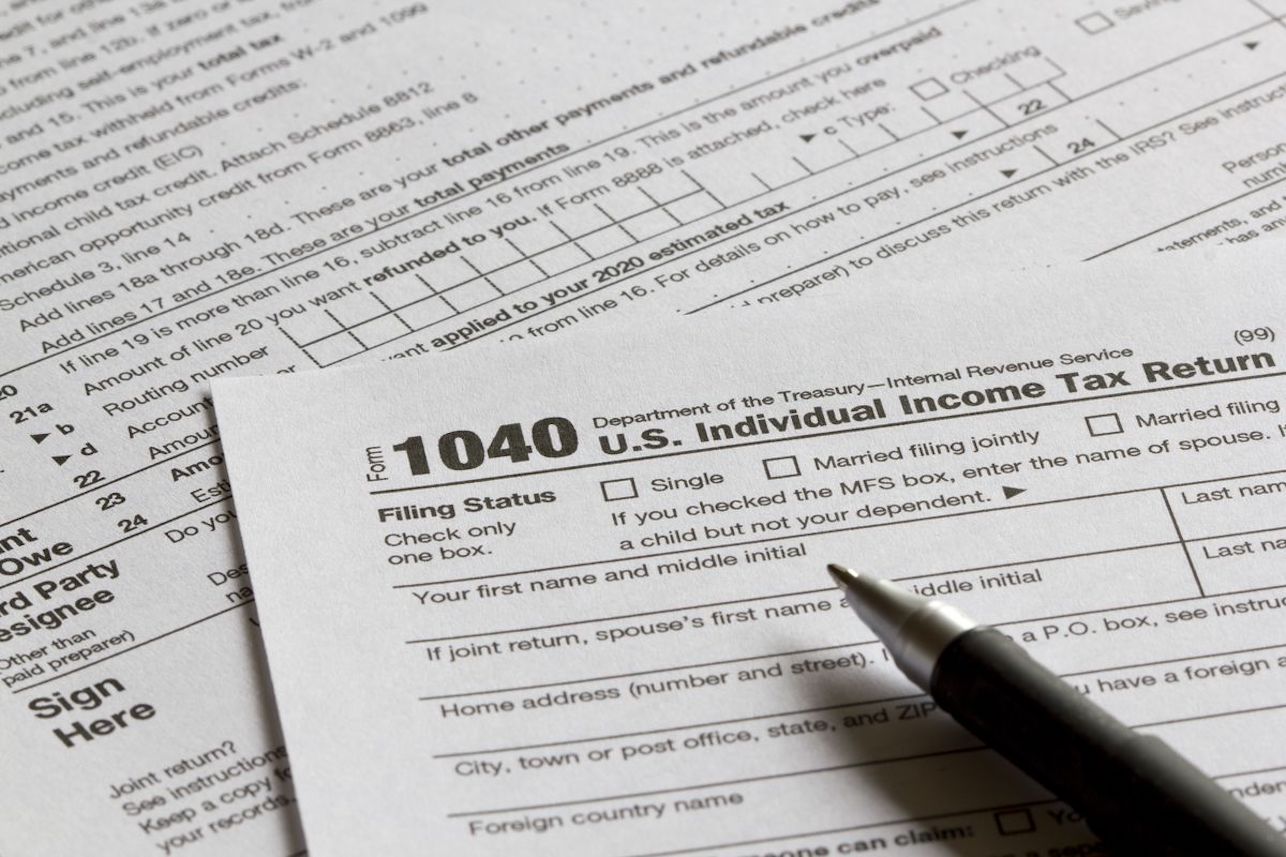 Tax returns aren’t confidential, and a number of presidents & presidential candidates have released their tax returns to the public as a gesture of good faith and transparency. While Donald Trump was running for office in 2016 he was asked to do the same, but he never did. This aroused suspicion and perhaps insatiable curiosity in many members of the public.

Trump claimed he was unable to release the documents due to the fact he’s been in a longtime audit – something experts have refuted by saying he can still release tax returns despite this. (The article also revealed the audit is regarding a tax return Trump received, which totaled more than $70 million.) 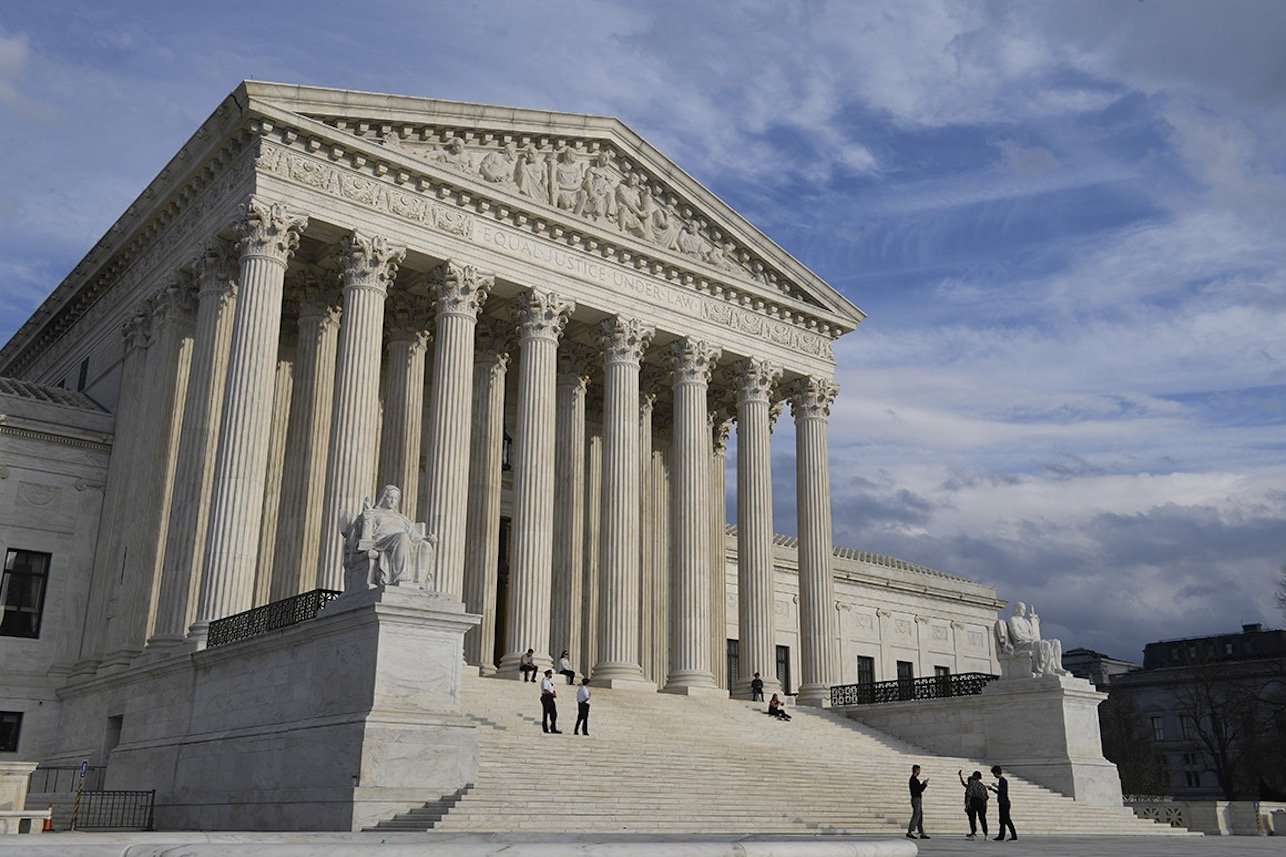 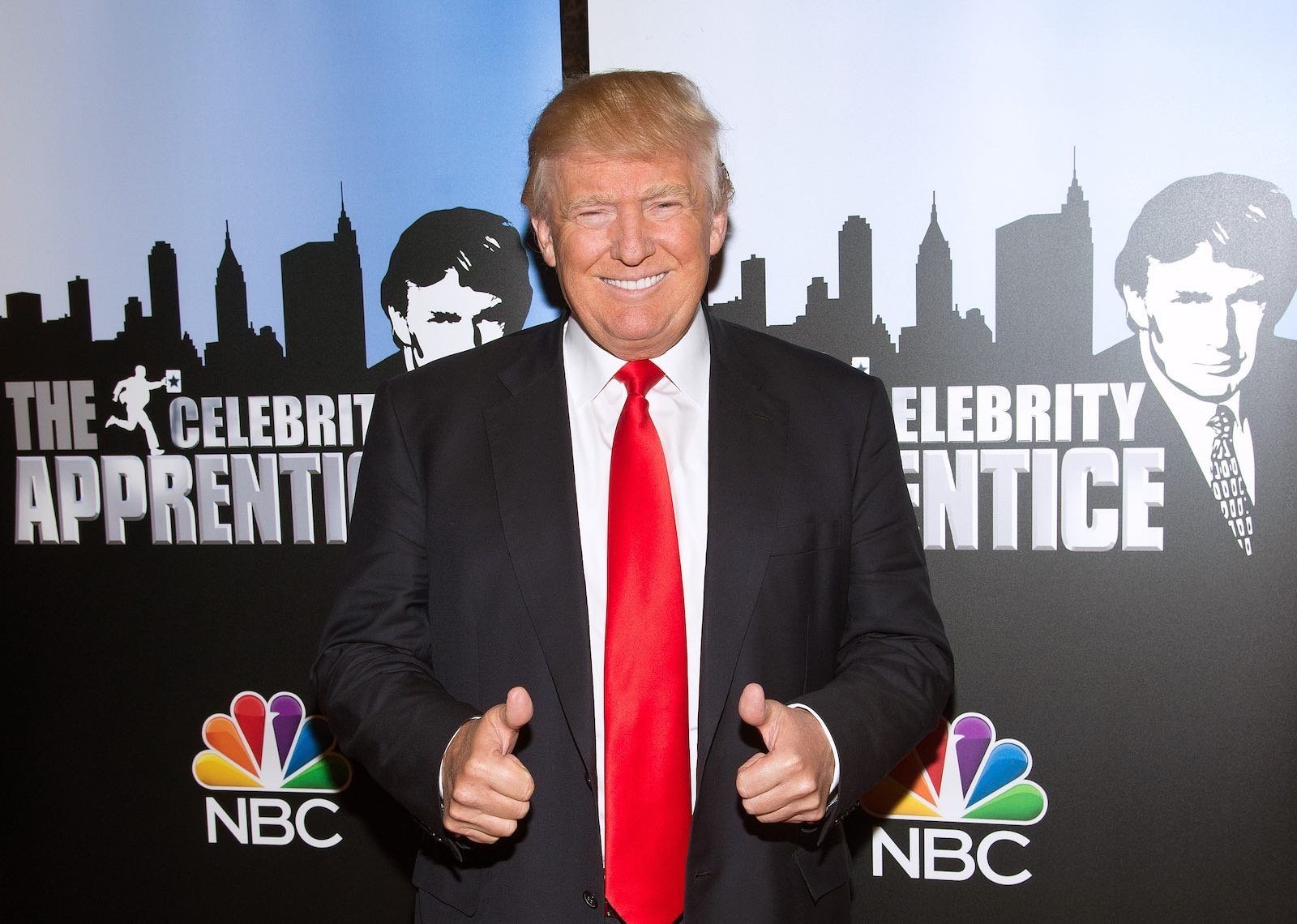 No income taxes for 10 years

Trump has bragged endlessly about his business acumen for decades. He even made a television show which placed him front & center as the know-it-all of the business world. However, one of the biggest revelations from the NYT article shows that in the last fifteen years, Trump hasn’t paid income taxes for ten of them. The year in which Trump took office he paid a mere $750.

When it comes to the taxes of the mega-rich there are a lot of complicated policies and therefore loopholes. A lot of Trump’s nonpayments appear to come from drastic financial losses – hundreds of millions of dollars worth. The NYT notes there’s no way to ascertain the legitimacy of business expenses through tax returns, but laid out a pattern of financial losses, which allowed Trump to not only avoid paying taxes on other profitable revenue streams, but to also defer the option to not pay to other years.

The NYT succinctly puts it as, “Losses reported by businesses Mr. Trump owns and runs helped wipe out tax bills on hundreds of millions of dollars in celebrity income”. The Times appears to believe these losses are intentional and calculated stating, “His reports to the I.R.S. portray a businessman who takes in hundreds of millions of dollars a year yet racks up chronic losses that he aggressively employs to avoid paying taxes”. 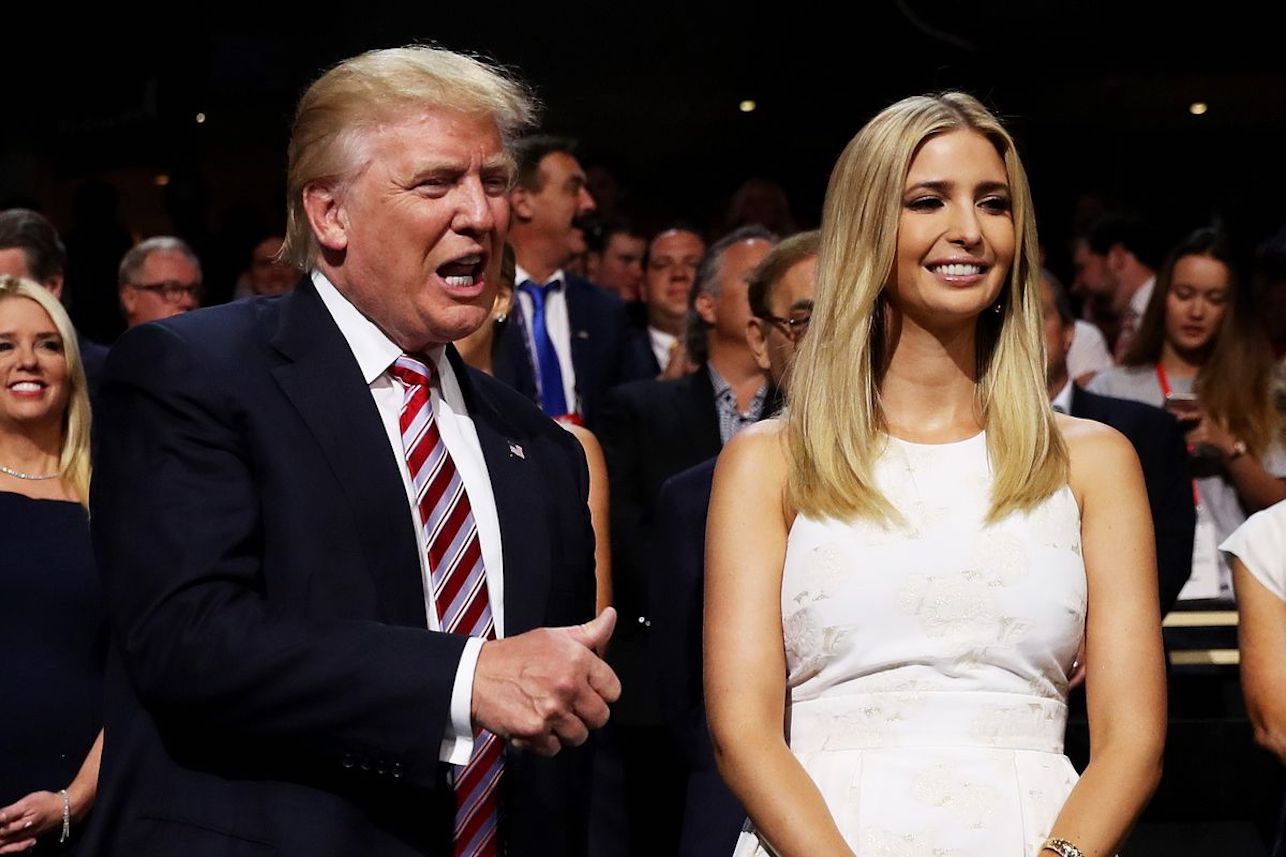 It appears Trump also used his daughter, Ivanka, to reduce his taxable income. His tax returns list “consultant fees”, which he then deducted as a fee of doing business – meaning that income isn’t taxable. However, after further sleuthing, the NYT discovered that the consultant fees Trump paid matched the exact amounts Ivanka Trump received from a consulting company she co-owned. She then claimed these fees for tax deductions on two different hotel projects for the Trump Organization.

“She appears to have been treated as a consultant on the same hotel deals that she helped manage as part of her job at her father’s business.” One of the Trump Organization’s lawyers was contacted to explain this, but he refused to comment. 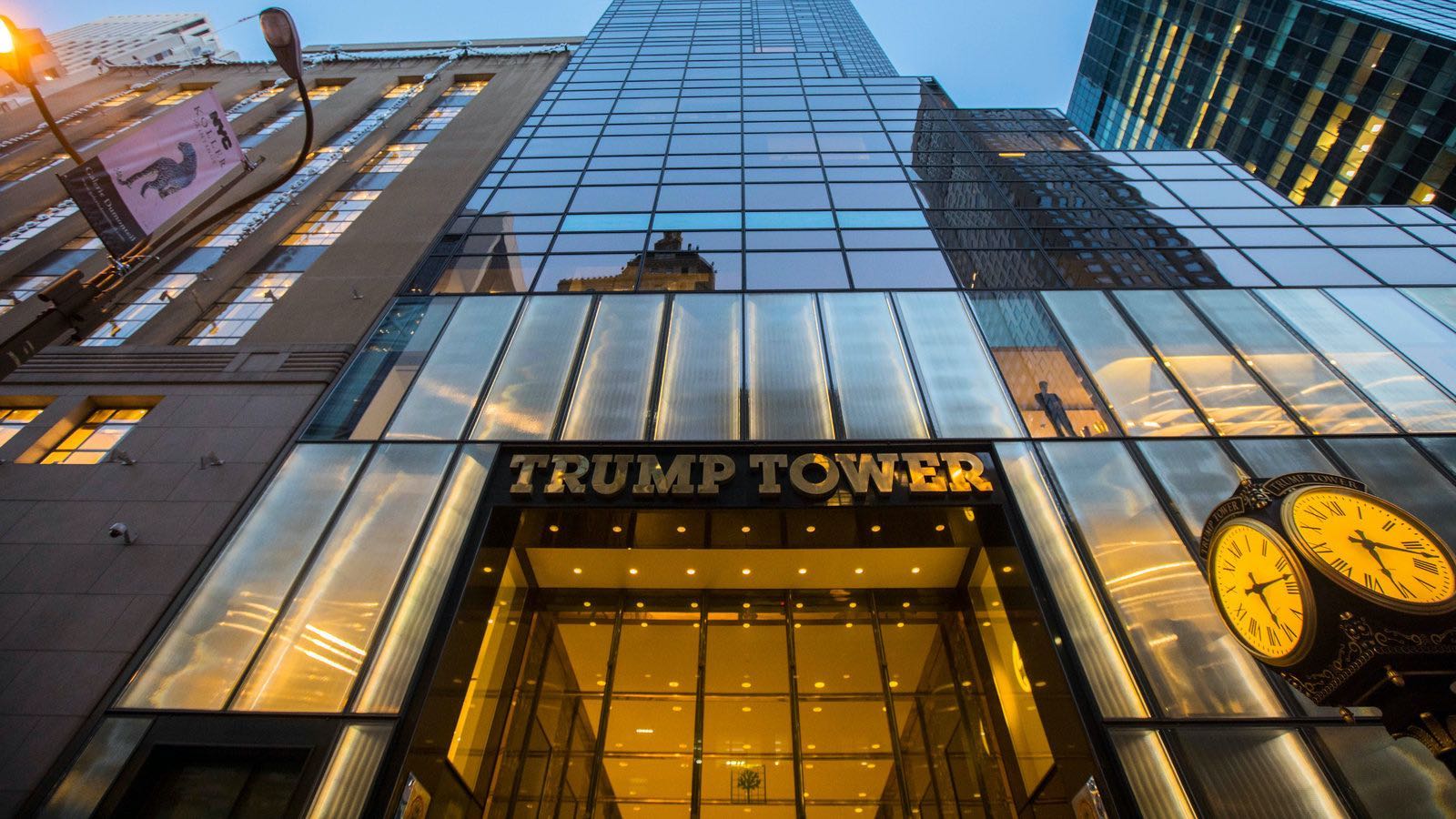 Trump’s tax returns also provide insight into debts he owes – debts which are expected to be paid in full in the very near future. One such debt totals $100 million and is due a mere two years from now in 2022. This debt comes from a mortgage he took out in 2012 on his commercial building Trump Tower. The NYT states he took almost the entire amount as a payout. The company has paid about $15 million in interest, but the principal amount owed remains untouched.

The article further states, “he is personally responsible for loans and other debts totaling $421 million, with most of it coming due within four years”. Should Trump win re-election this will put his lenders in an interesting & unprecedented position.

These large impending debts have also called into question something else: Trump’s position of power. Even the lowest levels of security clearance require detailed background checks – one of the biggest concerns in these checks is a person’s financial welfare. If a person has any debts they’re denied security clearance because it’s considered a vulnerability. Debt means potential leverage, because those hurting for money are far more likely to be easily bought by the opposition or “enemy”. 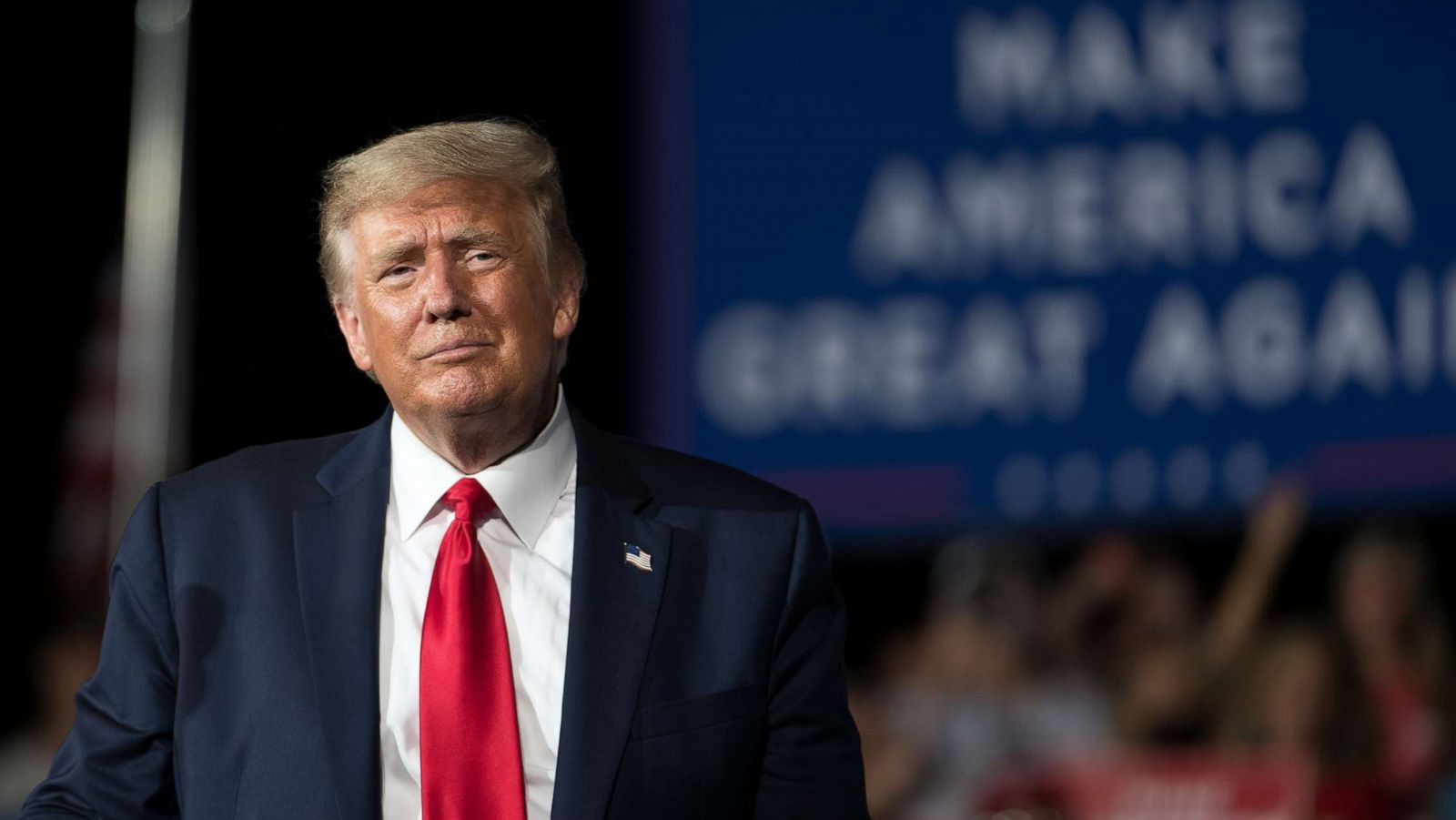 While there are plenty more details and revelations in the article, which totals more than 10,000 words – including a strangely lucrative Miss Universe Pageant taking place in Russia during 2013 – the points we have just outlined are the biggest takeaways from the article.

It’s not lost on anyone that these revelations were shared just two days before the first presidential debate, and less than forty days before the election itself. Many believe this article and its information could sway voters who are on the fence, however, each person individually will have to decide what they think about it for themselves.