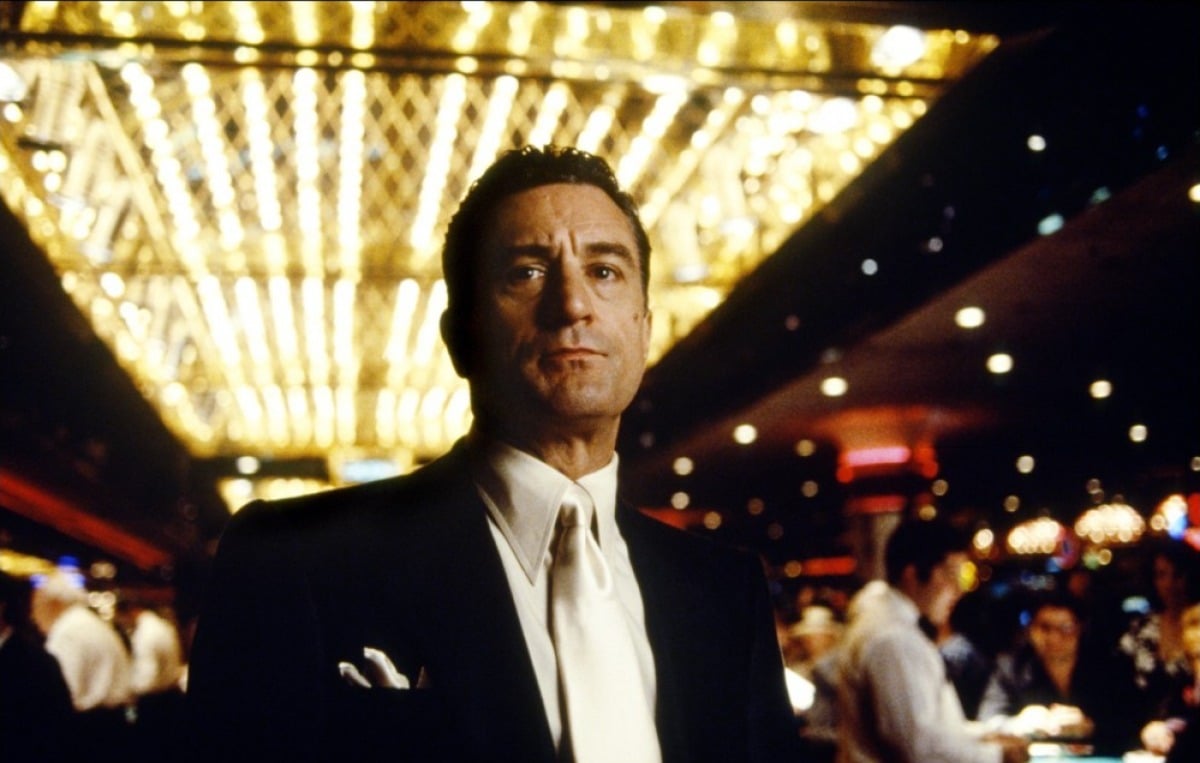 The absolute best true to life gambling movies, of all time

There’s a movie list for just about every niche topic you can think of. Everyone has different interests, hobbies, and subjects they enjoy. So this list is made for the people who want to see some great casino/gambling movies.

There are plenty of them, and a lot of them are extremely highly rated by viewers. So we’ve gone ahead and put together a list of some of the best rated and most enjoyed movies about trying your luck and betting your money on it. 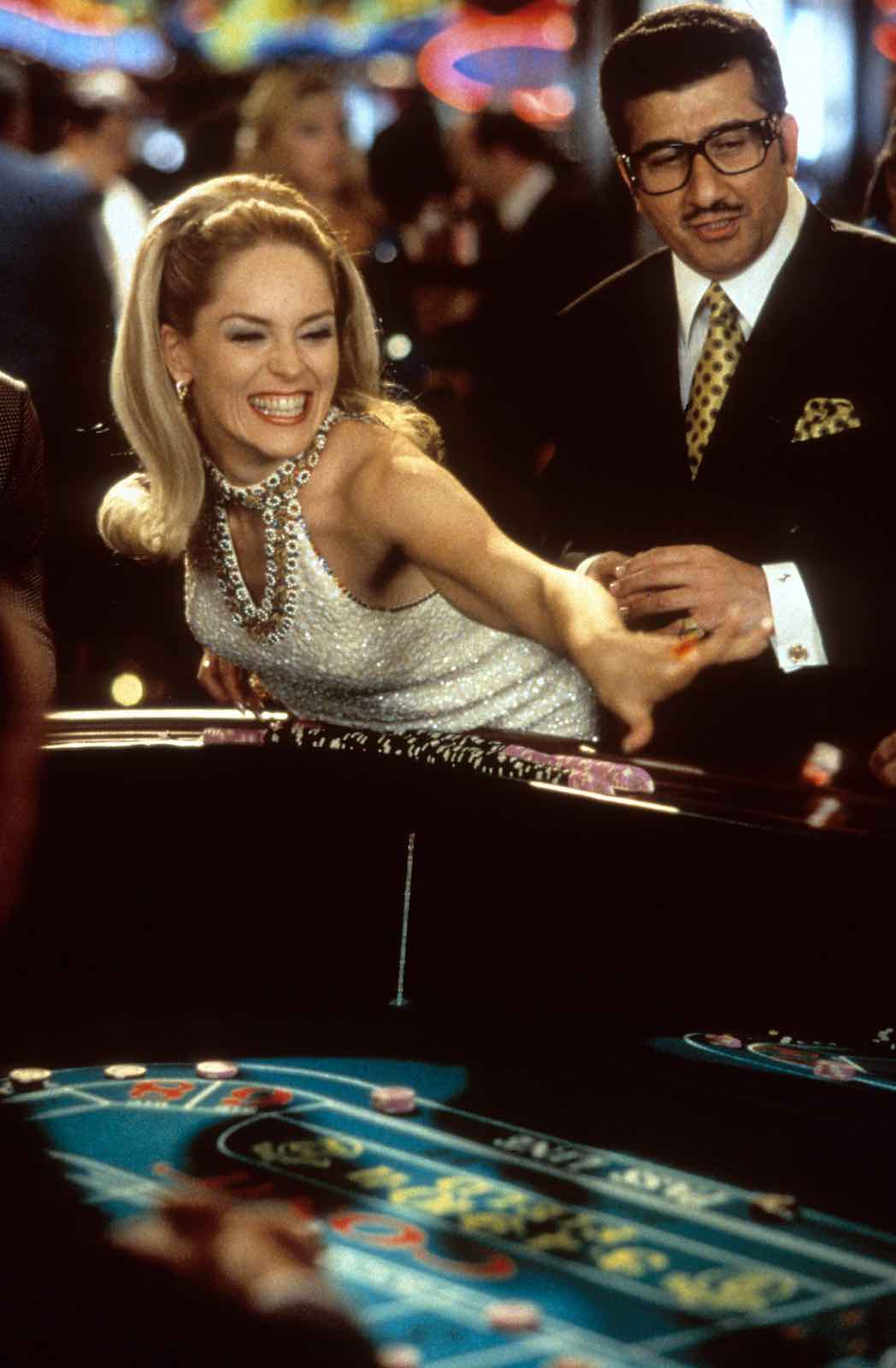 We figured we might as well go ahead and get this movie out of the way now. The name makes it clear, this movie is all about gambling. This 1995 Martin Scorsese movie is about a mafia enforcer and a casino executive competing over a gambling empire. It stars Robert De Niro, Sharon Stone, and Joe Pesci.

Another classic we would be remiss not to include on the list is the 2006 Bond movie. It was Daniel Craig’s first ever Bond movie, and there are some who would argue it was also his best. The movie is about 007 on his first mission where he must defeat a private banker in a high stakes game of poker to prevent the man from funding terrorists. 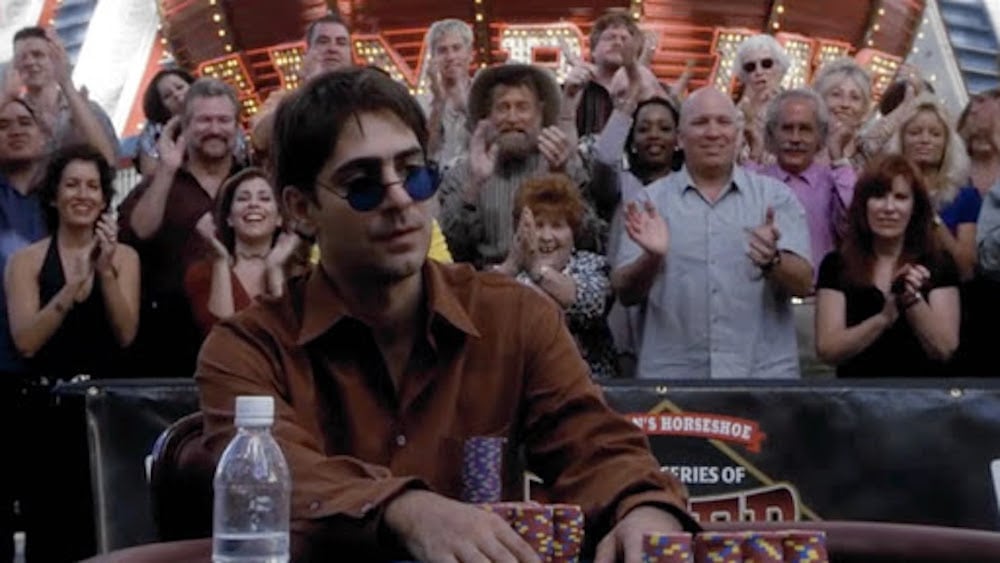 This movie is based on a real person. The movie is about poker legend Stuey Ungar who was gambling at age ten and won millions while playing cards. It isn’t a particularly well-known movie, but it is more than deserving of your time.

While this 2001 movie may be less about the gambling and more about the robbing of a casino it earns a place on the list sheerly because of its iconic status in the movie world. This Steven Soderbergh movie with an all-star cast of George Clooney, Brad Pitt, Julia Roberts, Matt Damon, and more is always worth watching.

This movie is incredibly well known and you’d be hard pressed to find a film buff who hasn’t watched it. Though, in today’s world of online gambling, we can’t help but wonder what this movie could look like now – maybe taking place in the world of Norwegian CasinoHEX. 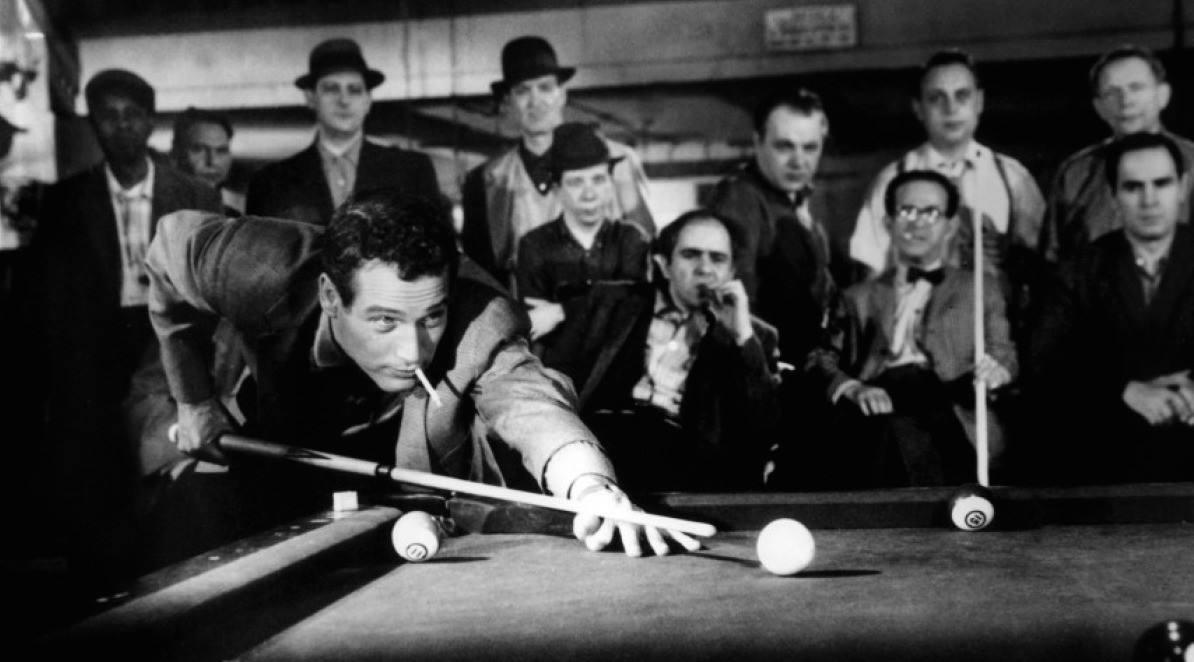 This 1961 movie stars Paul Newman as an up and coming pool player who faces off against a champion in a high-stakes game. This movie won two Oscars and eleven other awards. It also stars Jackie Gleason and Piper Laurie. 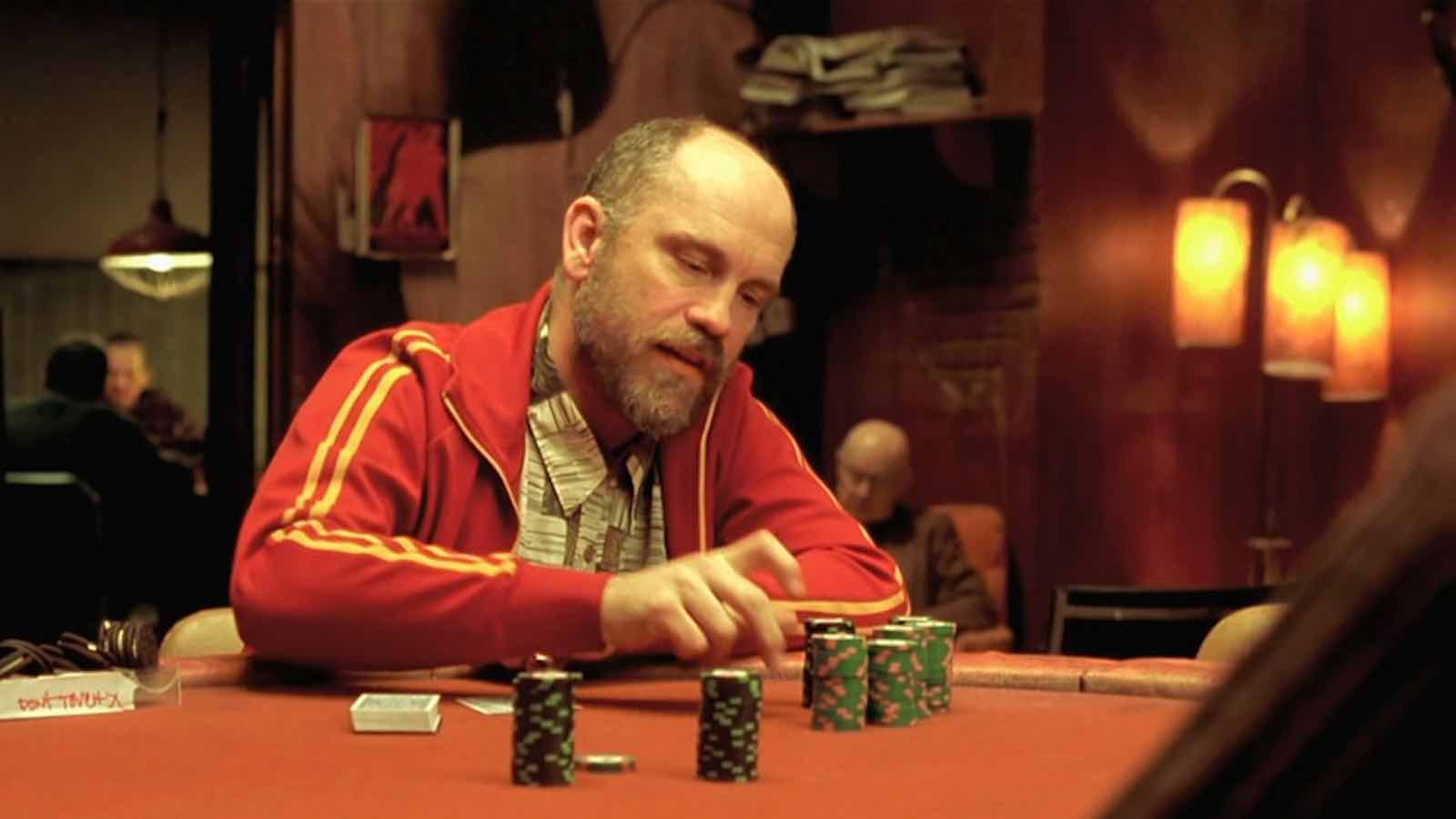 Rounders is a 1998 movie starring Matt Damon, John Malkovich, and Edward Norton. It follows the story of a reformed gambler who is forced to return to the game of poker when his friend ends up in trouble with loan sharks. 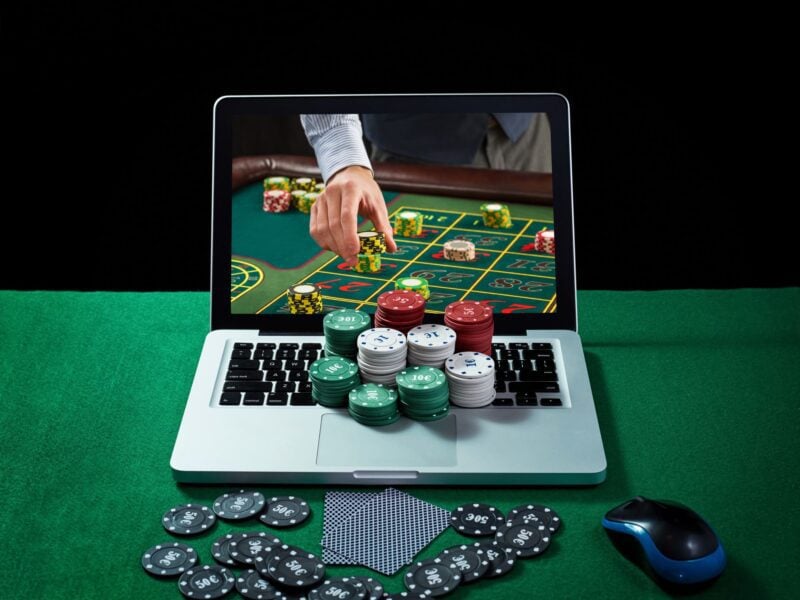