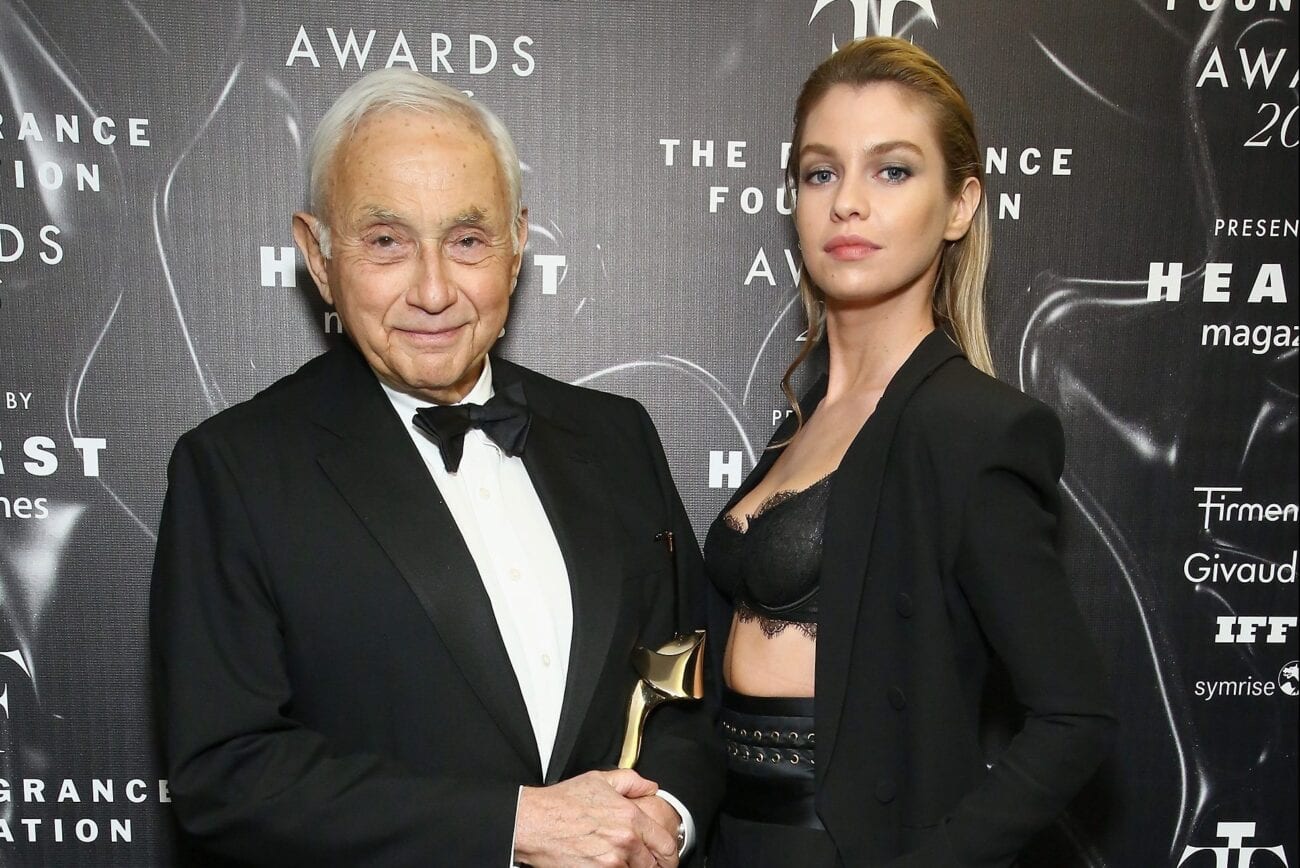 When Leslie Wexner named Jeffrey Epstein his financial advisor back in the mid-to-late 80s, Wexner’s friends & associates were baffled. Epstein was a former high school math teacher with very little to show in the way of financial expertise. Wexner was already an established tycoon, the billionaire founder of Victoria’s Secret and, at the time, the CEO of its parent company, L Brands. It just didn’t make sense!

Robert Morosky, former vice chairman of The Limited – the previous incarnation of L Brands – tried to look into Epstein’s background to learn about his qualifications. “There was just nothing there,” he reported in puzzlement. Pete Halliday, an old classmate of Wexner’s who helped him raise money in the early days of The Limited, shared Morosky’s confusion. “This whole thing has been a real mystery to me,” he said. 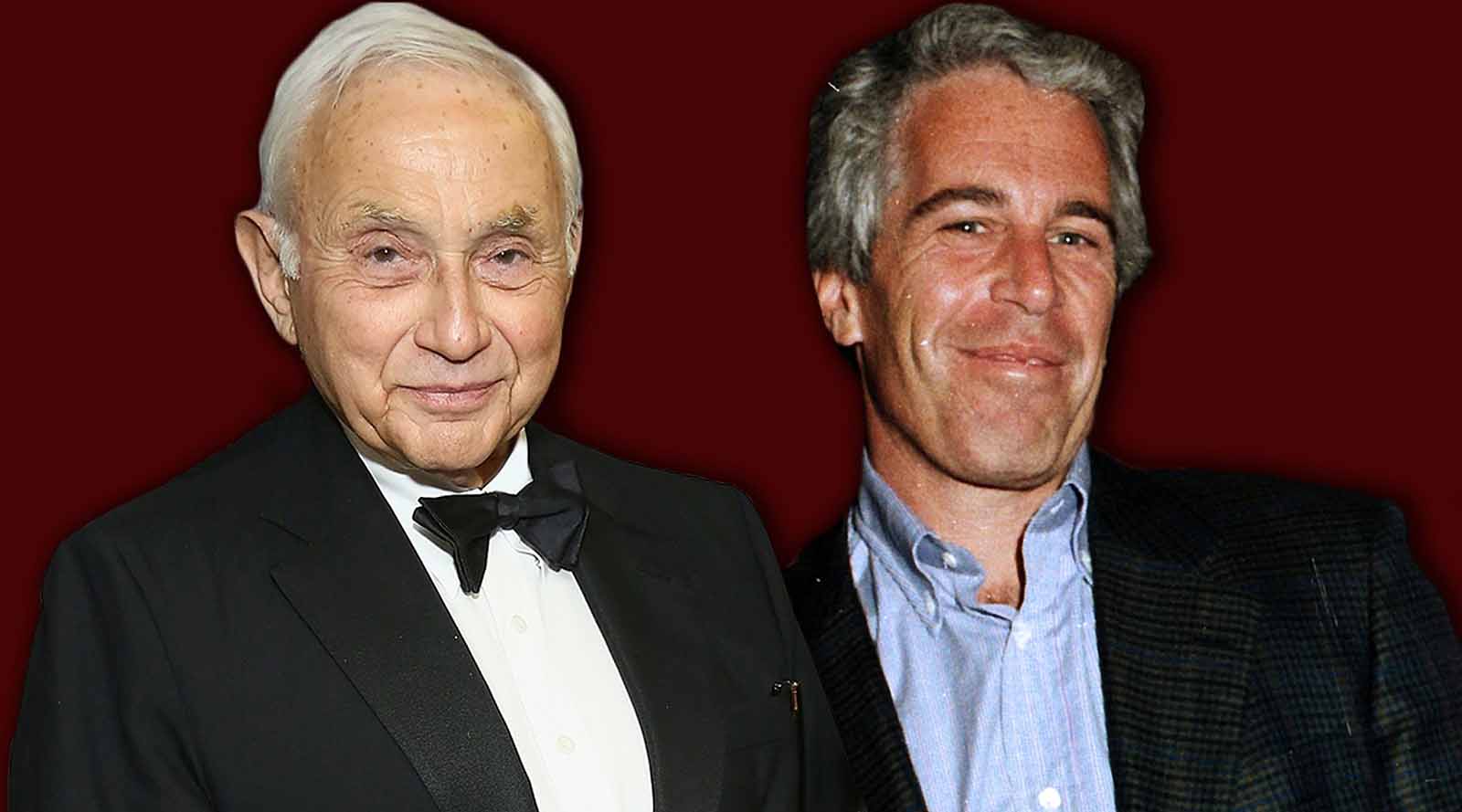 Jeffrey Epstein might have lacked an impressive track record when it came to financial advising, but his lack of qualifications didn’t prevent him from successfully taking over Wexner’s finances. As Wexner’s associates watched in disbelief, Epstein’s influence grew over the years. Wexner named him his Power of Attorney in July 1991, basically giving him free rein when it came to handling his personal wealth.

As Jeffrey Epstein’s power grew, he used it to increase his own assets. The strong connection to Wexner allowed Epstein to partake in lucrative real estate opportunities. In 1992, Epstein acquired a property legally controlled by Wexner for $3.5 million and then more than doubled his investment when he sold it in 1998 for $8 million. The buyer, incidentally, was another entity linked to Leslie Wexner. 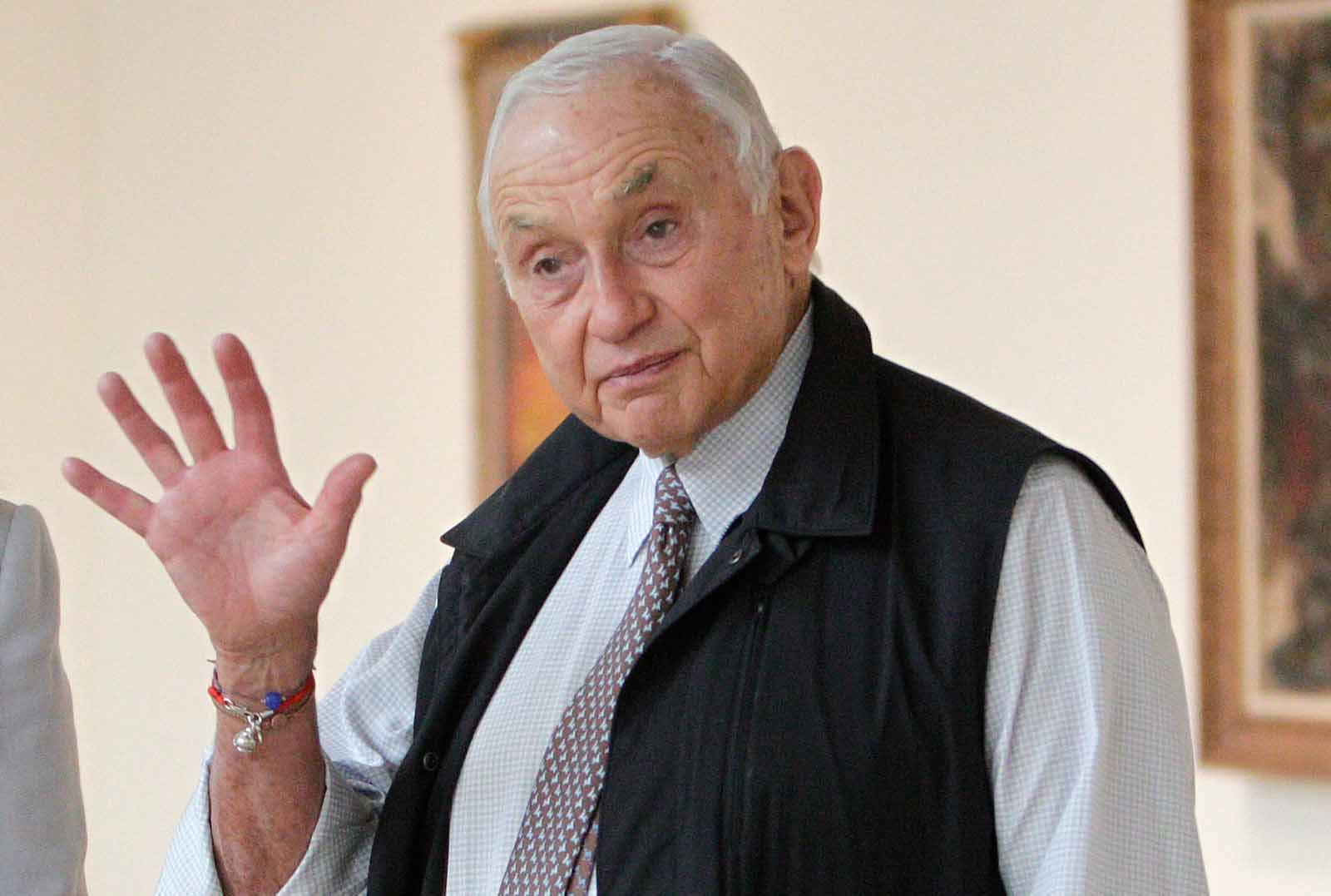 There aren’t any public records documenting how Jeffrey Epstein came by Wexner’s stone mansion in New York, also purchased in 1998, or how he came to own a Boeing 727 which previously belonged to The Limited. However, an insider close to Wexner claimed Epstein paid $20 million and $10 million for them, respectively.

Jeffrey Epstein eventually assumed leadership positions in Wexner’s foundations. Two of these foundations ended up contributing about $21 million to C.O.U.Q. – a charity set up by Epstein. The picture painted by all these transactions hints at how much Jeffrey Epstein benefitted from his professional relationship with Leslie Wexner. 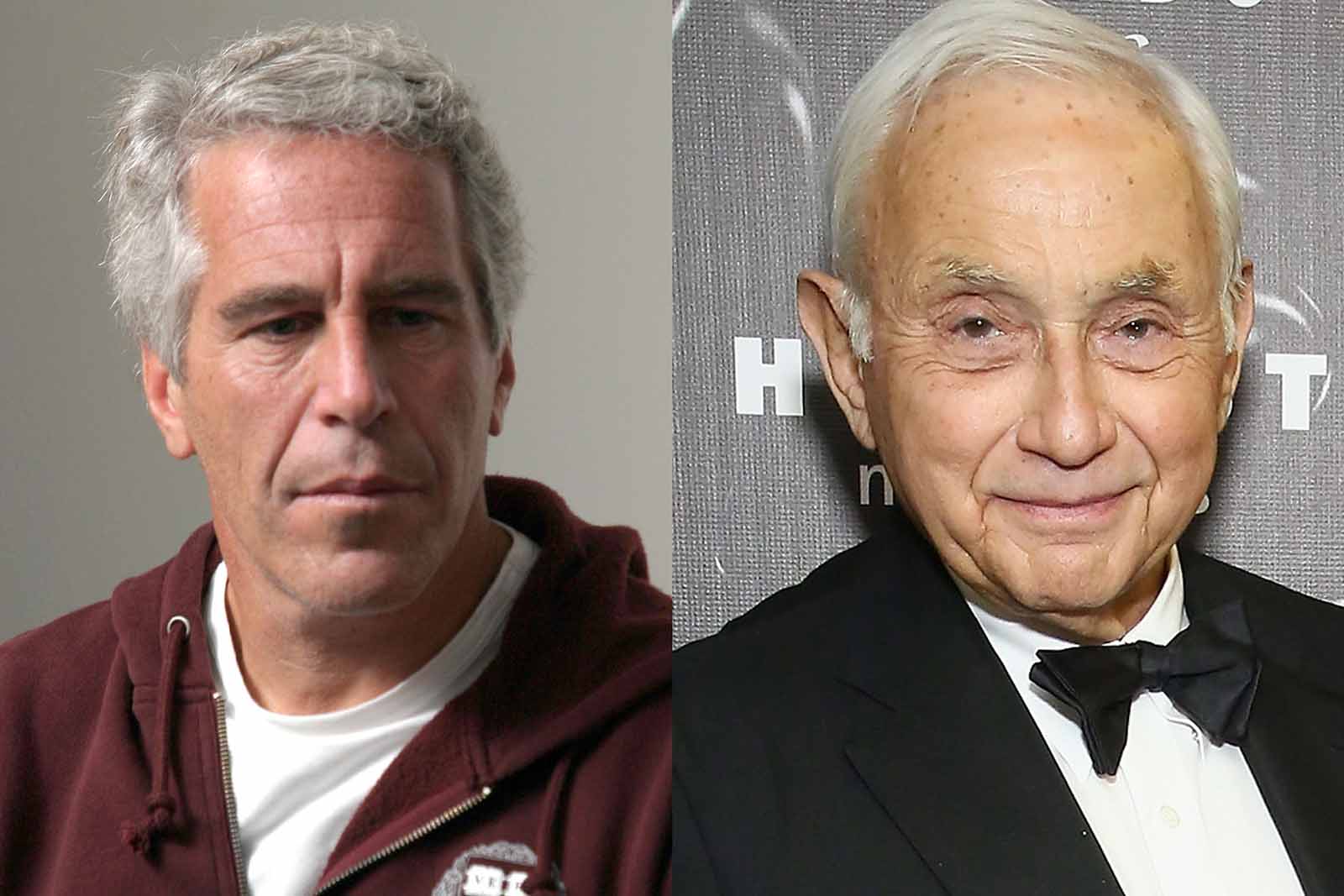 Leslie Wexner ended his professional relationship with Jeffrey Epstein in 2007, about 18 months after Florida authorities charged Epstein with multiple counts of molestation and unlawful sexual activity with a minor. In 2008, Epstein pled guilty to state charges of solicitation of prostitution from a minor. The ordeal brought sudden unwanted attention to Wexner’s past dealings with Epstein.

Wexner quickly distanced himself from the man he had once called “very smart” and “a loyal friend”. Furthermore, as Epstein’s legal troubles grew over the years, Wexner went on to accuse him of misappropriating vast sums of money from him and his family.

Wexner sent a letter to the Wexner Foundation in August 2019 in which he stated, “It was agreed that he should step back from the management of our personal finances (. . .) In that process, we discovered that he had misappropriated vast sums of money from me and my family. This was, frankly, a tremendous shock, even though it pales in comparison to the unthinkable allegations against him now.” 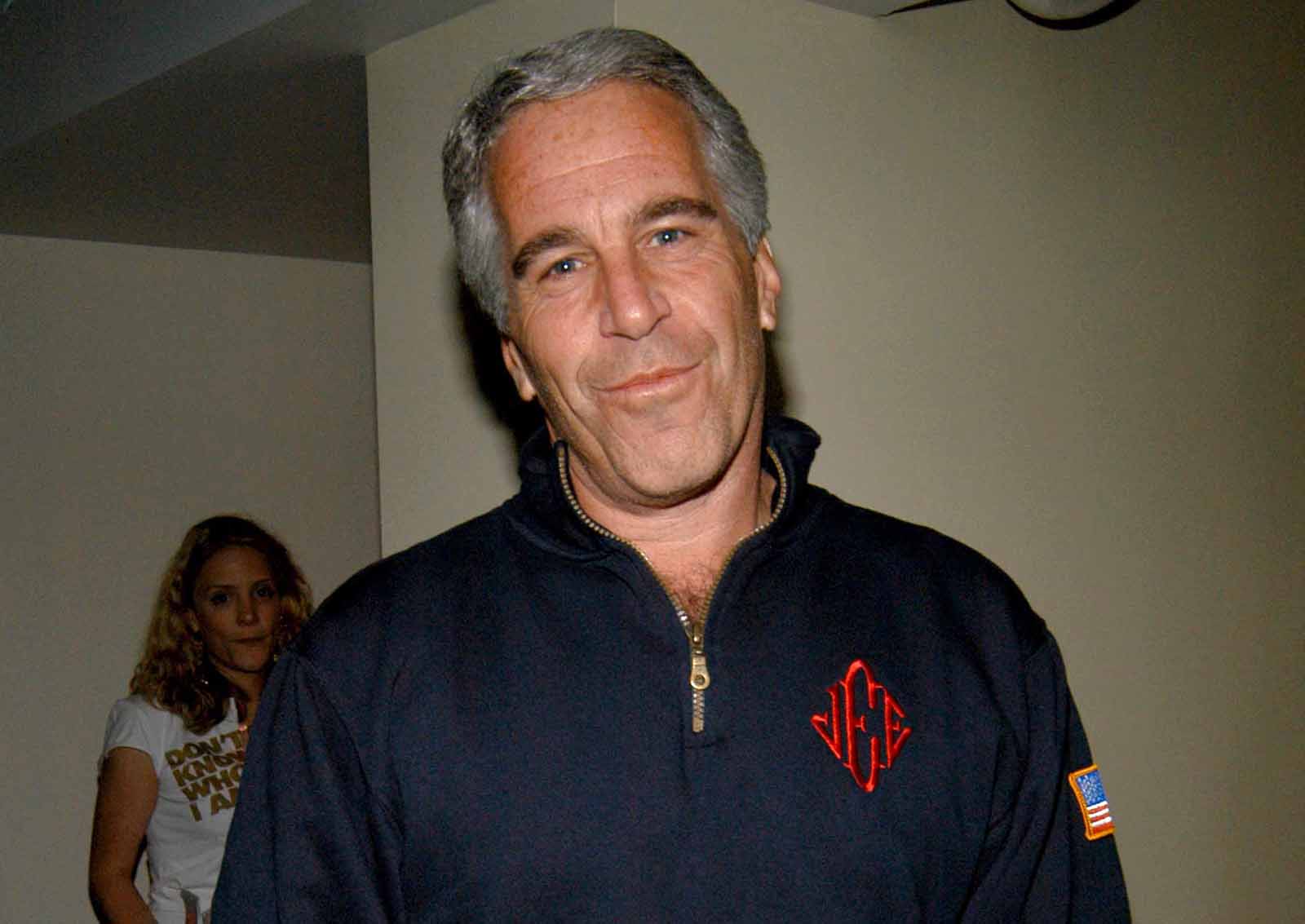 The estate left behind

Jeffrey Epstein was found dead in his cell awaiting trial in 2019 – the official report stated he committed suicide. He was in jail after being arrested on charges of sex trafficking and conspiracy to engage in sex trafficking, this time in the state of New York.

He left behind an estate worth an estimated $655 million. Most of the estate’s assets, however, remain frozen by the U.S. Virgin Islands Attorney General as part of an ongoing lawsuit. The lawsuit alleged Epstein ran his illegal activities from his private island, Little St. James.