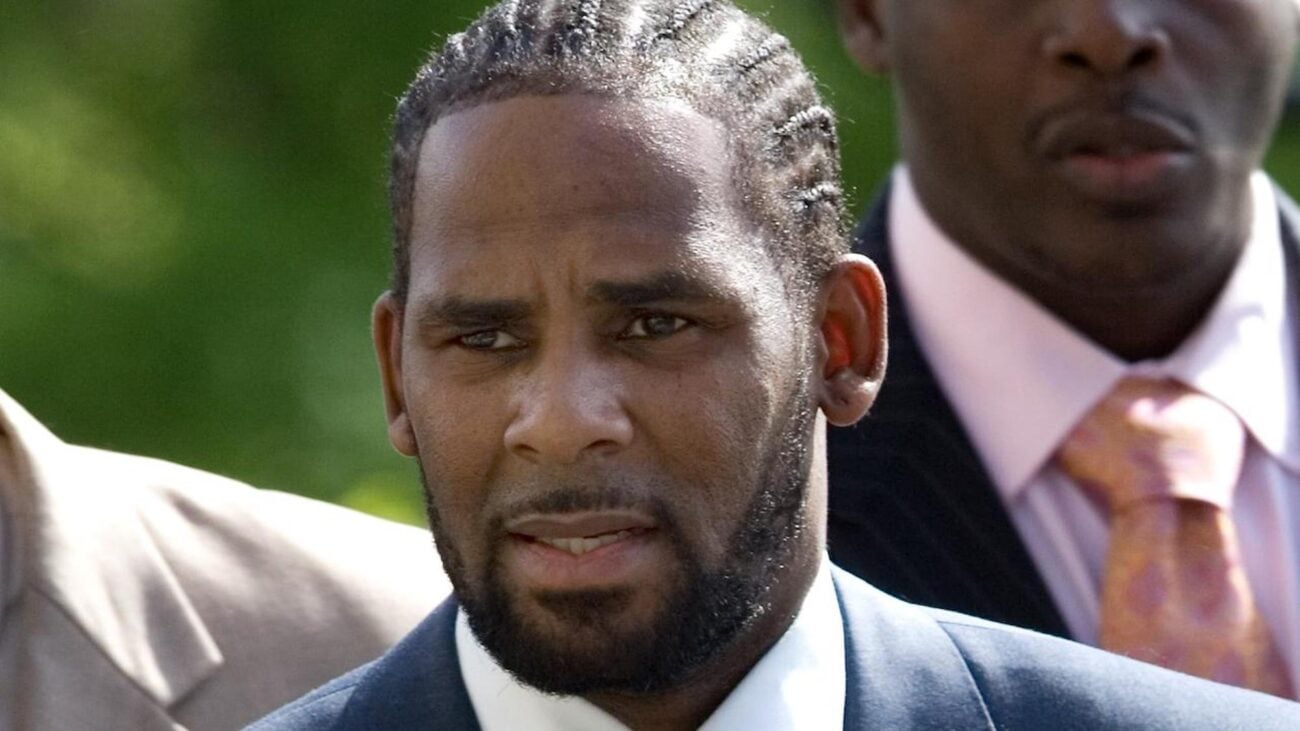 Michael Williams is a stan – or, an obsessive fan. Like many other stans, he’s willing to do a lot for his fave. While others stand outside in the cold before concerts, Williams decided to terrorize R. Kelly’s victims.

Kelly was recently found guilty on nine charges, including sex trafficking of children. One might think this behavior would deter such devotion. Yet, Kelly’s entire career is a testament to what people are willing to overlook in the face of his musical talent.

Williams isn’t the first stan to want to stand up for their faves. However, he’s the first to take such drastic measures. Is a man accused of sexual assault worth the endangerment of his accusers? Williams certainly thought so. 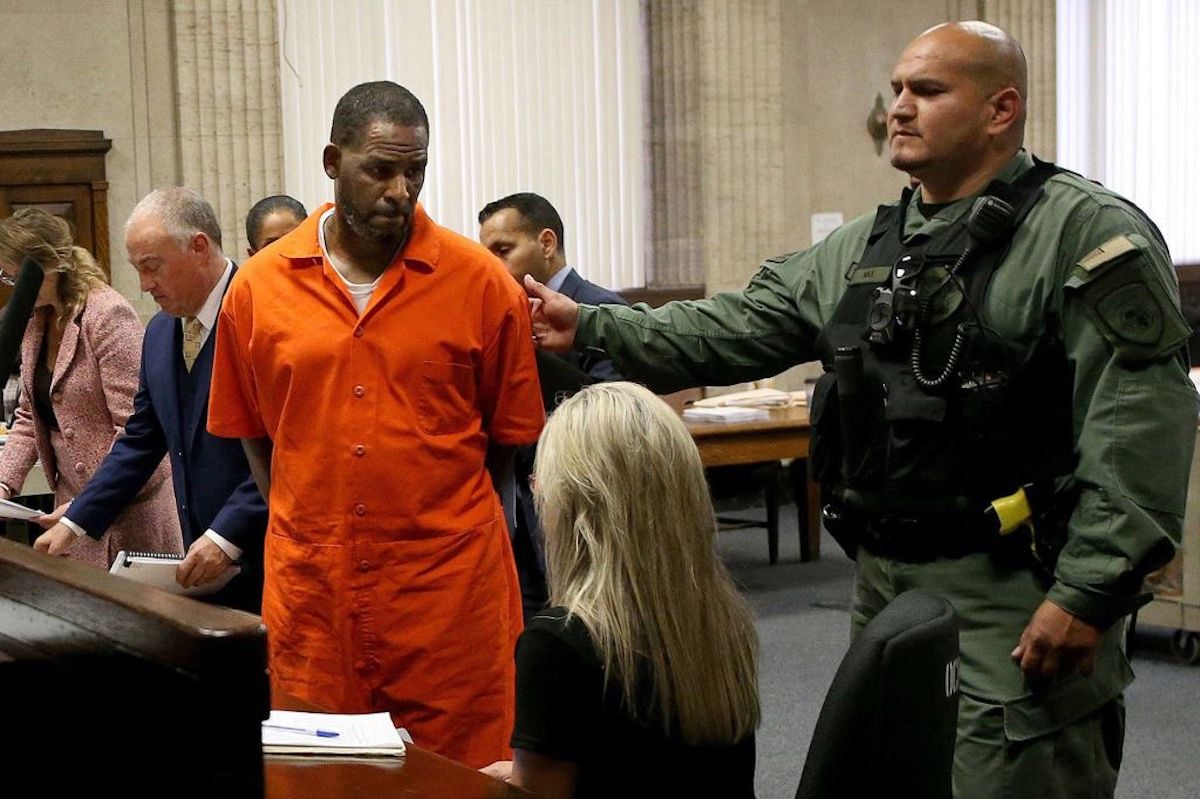 R. Kelly’s had victims for as long as he’s had a fanbase. In 1996, Tiffany Hawkins was fifteen years old when Kelly allegedly began coercing her into sexual acts. By then, he had already made a name for himself in the R&B industry. Williams would’ve been a preteen at the time.

Unfortunately, Kelly’s status as a legend in the music industry seemed to offer him a shroud of protection. It gave him the ability to avoid legal or social consequences for any of his questionable behaviors.

His alleged marriage to R&B icon Aaliyah when she was fifteen years old seemed only a blip in his career. The footage of him allegedly urinating on a fifteen-year-old girl seemed to evoke jokes instead of actions. The victims of R. Kelly were silenced. . . until they weren’t. 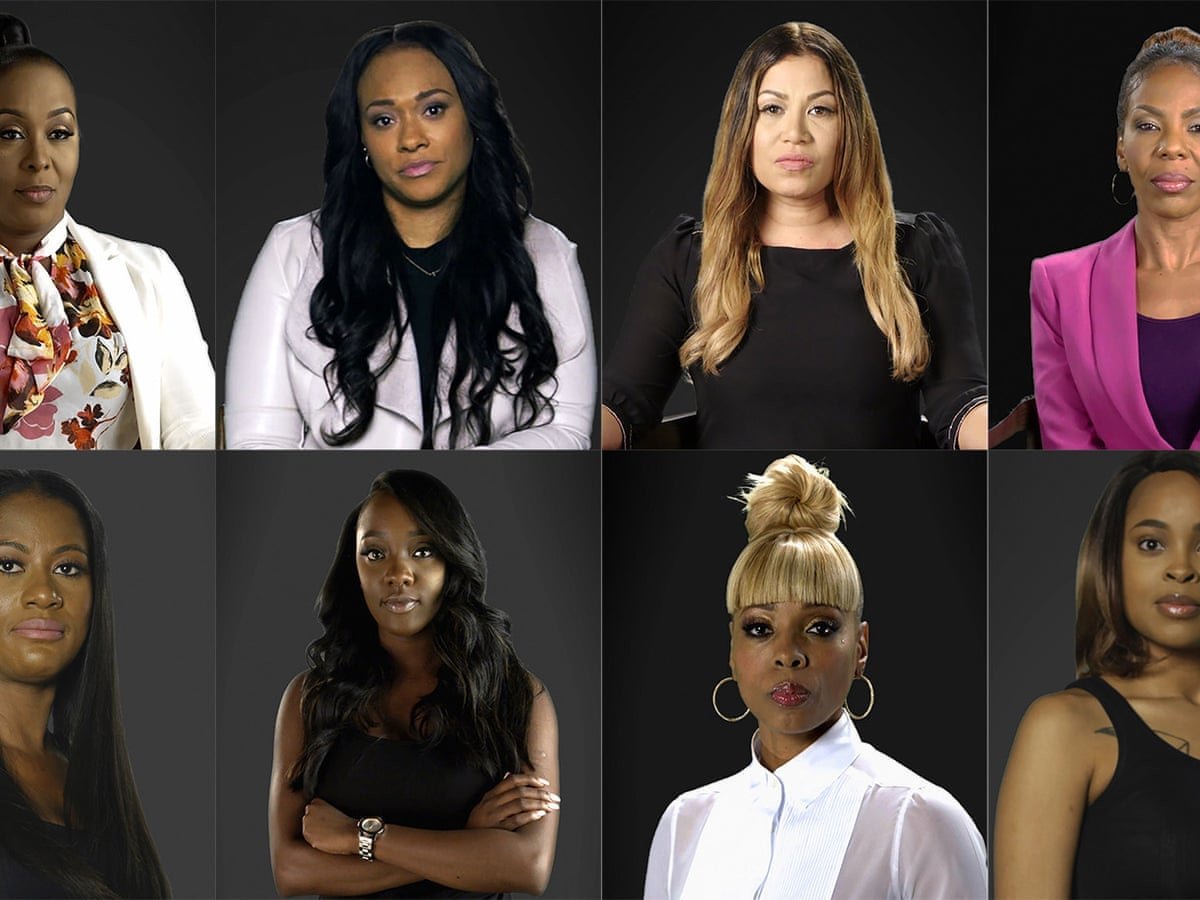 In 2019, Surviving R. Kelly aired on Lifetime. The six-part documentary finally gave R. Kelly’s victims a public voice. For the first time, Kelly was being called to the stand in the court of public opinion.

The tides turned for Kelly in 2017 when Buzzfeed ran an article against him. It alleged Kelly had been holding women hostage as part of a sex cult. In 2018, even the BBC released two documentaries regarding the allegations against him.

People were starting to question Kelly’s allegations, especially when looked at all together. In 2020, Lifetime released Surviving R. Kelly Part II: The Reckoning. The docuseries continued to provide a platform for voices silenced for too long. 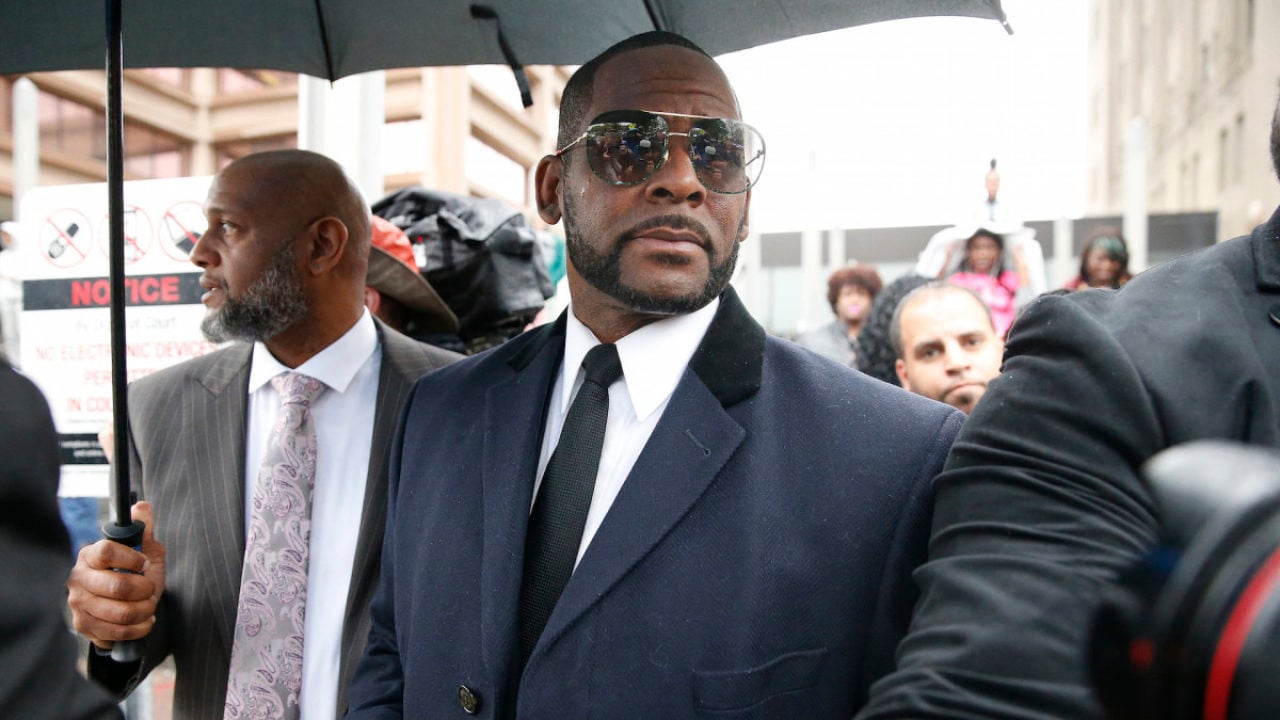 Black people are not a monolithic group. They differ in feelings & perspectives. However, Black people in America often share experiences based on racism & anti-Black ideologies all too prevalent in society.

Based on these experiences, many Black people see the accusations from R. Kelly’s victims as part of a bigger agenda. They believe Kelly is innocent and has fallen victim to what they see as society’s contempt for a successful Black man.

A Black man under attack, though, couldn’t enjoy the legendary status Kelly has, despite the publicized accusations against him. While Kelly has allegedly been under attack, his victims have faced real-life attacks for coming forward with their stories. 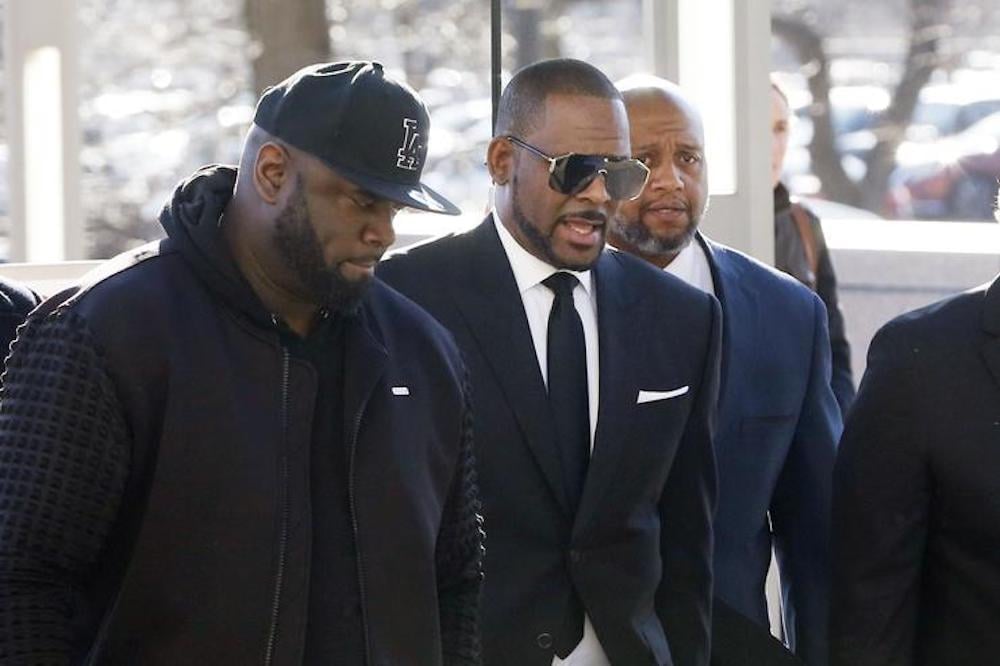 This belief is rooted in the history of incidents like the bombing of Black Wall Street. However, it’s also rooted in unchecked misogyny within the community. Kelly’s fans have mostly attacked online, but some – like Williams –  have taken it to the street. 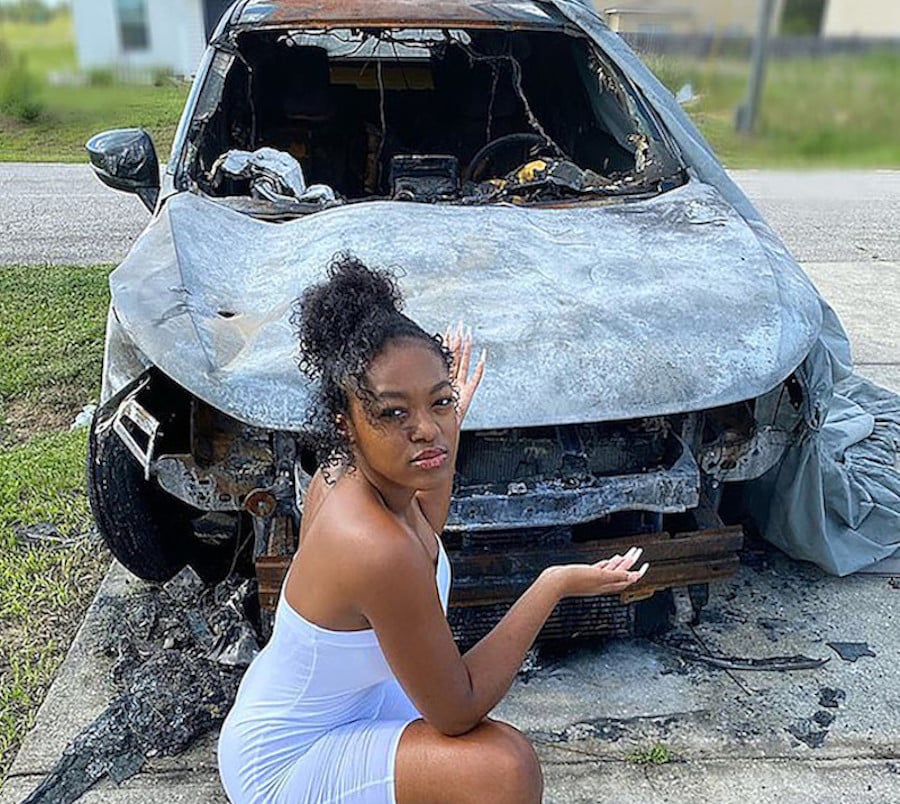 On June 11th, 2020, Williams drove from Georgia to Florida and set fire to the car of one of R. Kelly’s victims. The victim was scheduled to speak as a witness against Kelly in his ongoing trial.

Williams’ fear tactic was an attempt to scare the victim into silence. All he got for his trouble was ninety-six months in prison. Williams was probably one of many seeing Kelly as a victim of racism & anti-Black ideologies.

Kelly has gone years without punishment for his crimes – known & unknown. He was selling out arenas as the cries of victims were silenced with money from his album sales. He’s finally been made to pay the piper, but his own fans still insist he’s the true victim. 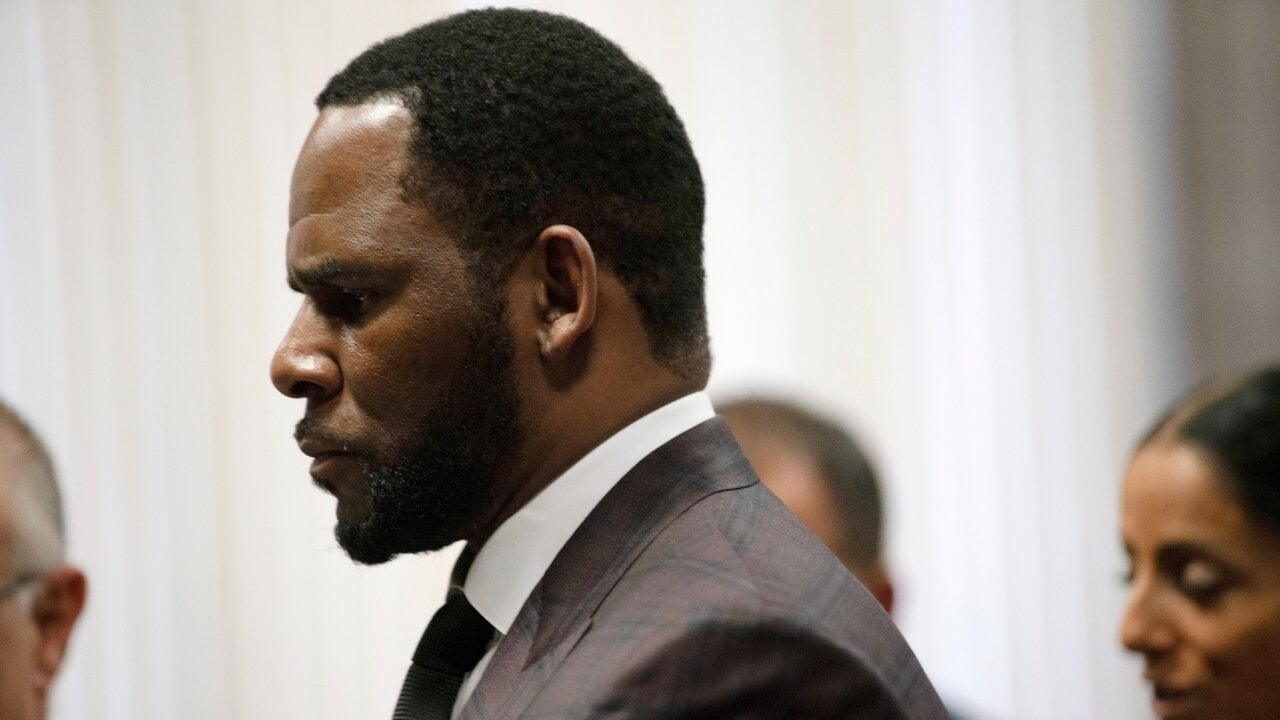 At one point, children all over the country were singing “I Believe I Can Fly.” Meanwhile, R. Kelly was making victims out of children and being allowed to believe he could get away with it. Maybe Williams should start believing in Kelly’s guilt.