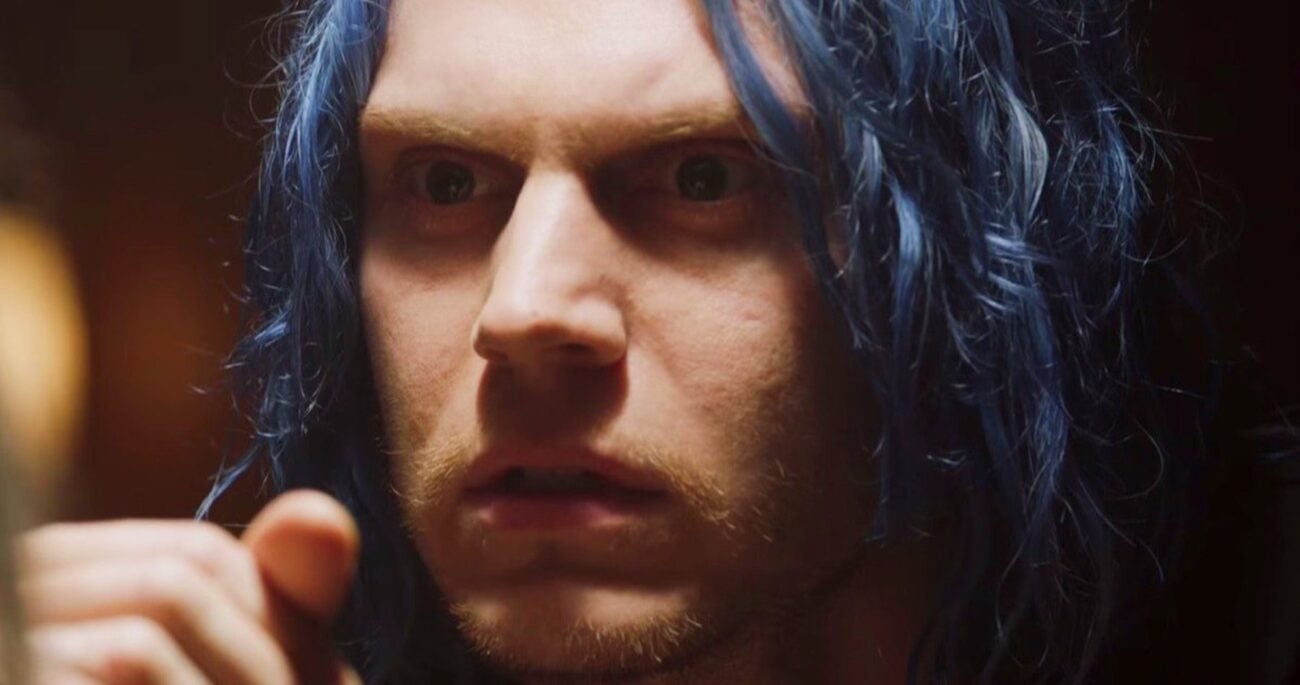 Evan Peters has played plenty of fictional monsters over the years, especially in shows like Ryan Murphy’s American Horror Story. After a brief foray into the MCU with WandaVision, Peters is back with Murphy for his next Netflix series, Monster. This time, however, the monster that Peters plays is someone all too real and familiar for those in the true crime community: Jeffrey Dahmer.

Ryan Murphy has dived into exploring true crime with American Horror Story (specifically its Cult season) and, of course, American Crime Story. With Monster, however, this deep dive is going to get very uncomfortable and real in a big way – though it does track that Peters has been casted in the role. He’s a great actor, but Ryan Murphy shows have a core stable of actors that he likes to use for various projects.

What is Monster about? What can we expect from this Netflix series? Here’s what you need to know. 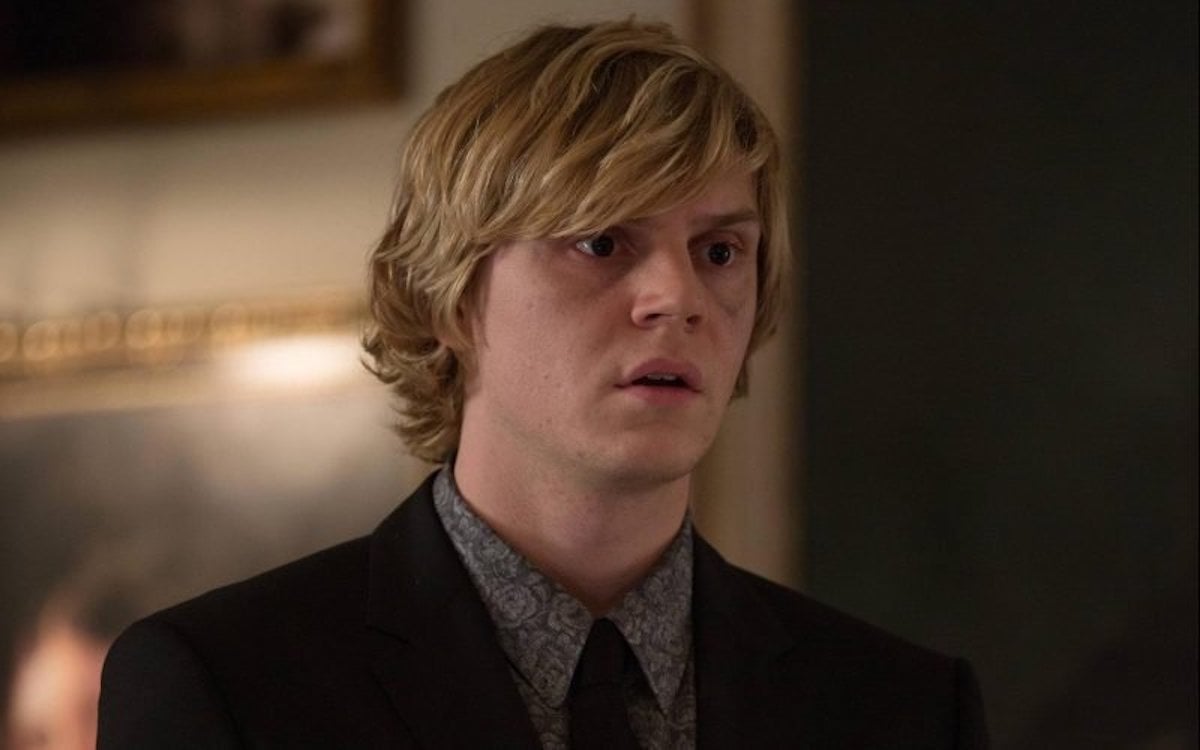 Ryan Murphy, as you probably know, has a deal with Netflix to develop shows like The Politician and Ratched. Whether or not you think they’re quality is irrelevant, because they pulled eyeballs to the streamer. Murphy’s next project, however, was announced in Oct. 2020, which is about one of the most notorious serial killers out there, Jeffrey Dahmer.

According to Deadline, who broke the news of Peters casting, they said “Monster tells the story of one of America’s most notorious serial killers (Peters), largely told from the point of view of Dahmer’s victims, and dives into the police incompetence and apathy that allowed the Wisconsin native to go on a multiyear killing spree.” The series will reportedly focus on ten instances where Dahmer was almost caught.

In addition, according to Entertainment Weekly, the series is set to explore “white privilege, as the clean-cut, good-looking Dahmer was repeatedly given a free pass by cops as well as by judges who were lenient when he had been charged with petty crimes.” Seriously though, Dahmer skated by on . . . just so much. True crime podcasts have done deep dives into Dahmer’s crimes, so take your pick for more information. 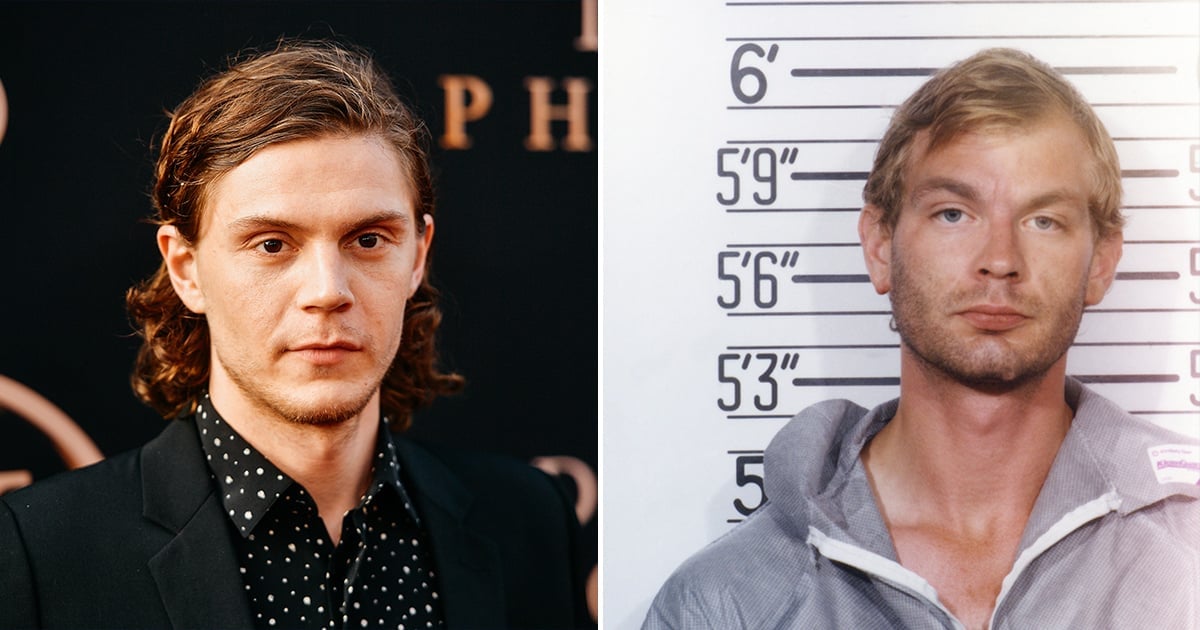 Like we said, Ryan Murphy has actors that he likes to appear on his shows. Whether its preference or what, Evan Peters is one of those actors. During American Horror Story: Cult, he played real life cult leaders like Charles Manson and Jim Jones to great effect. Evan Peters is really good at being a scary AF dude. His role in Monster is not that big of a surprise.

Though, honestly, we were holding out for Ross Lynch (Chilling Adventures of Sabrina) who played Jeffrey Dahmer to great effect in the movie, My Friend Dahmer. It would be interesting to see him play Dahmer again because, seriously, the movie was just okay, but Lynch was absolutely unsettling. 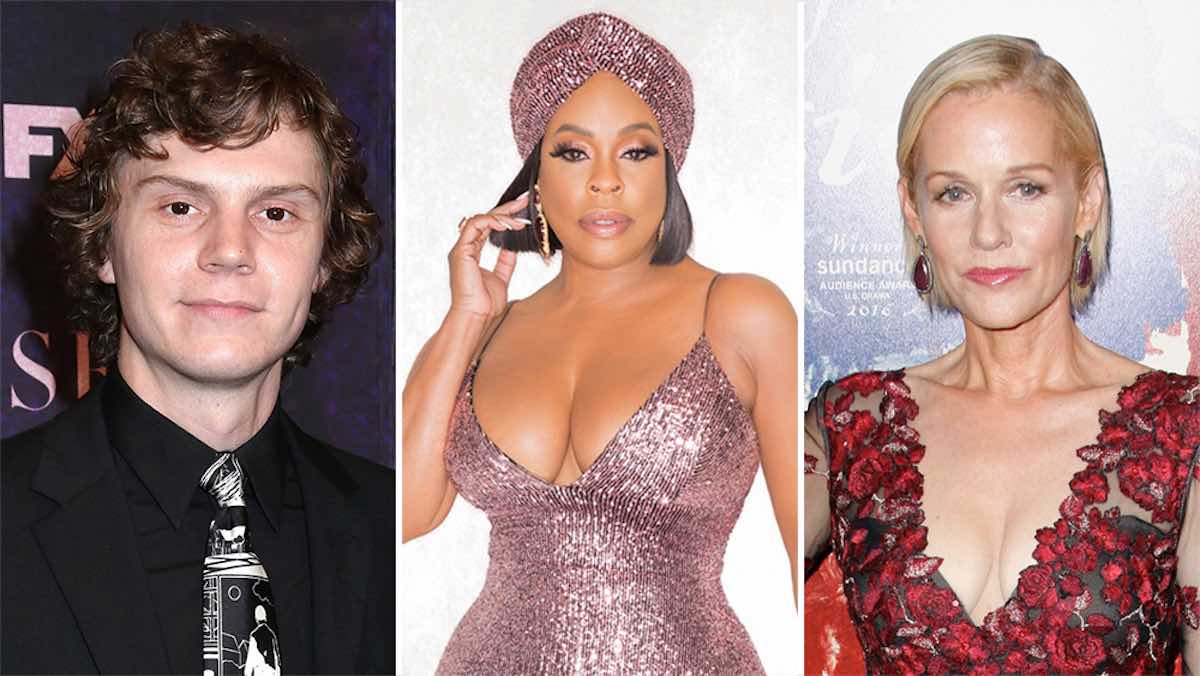 Who else is in the cast and crew?

In addition to Peters casting, Niecy Nash (Scream Queens) also joined the cast as Glenda Cleveland, who was Dahmer’s real life neighbor that noticed something was not quite right with Jeffrey. She tried multiple times to inform the police about her suspicions, only to be brushed off. She even tried to get the FBI involved at one point.