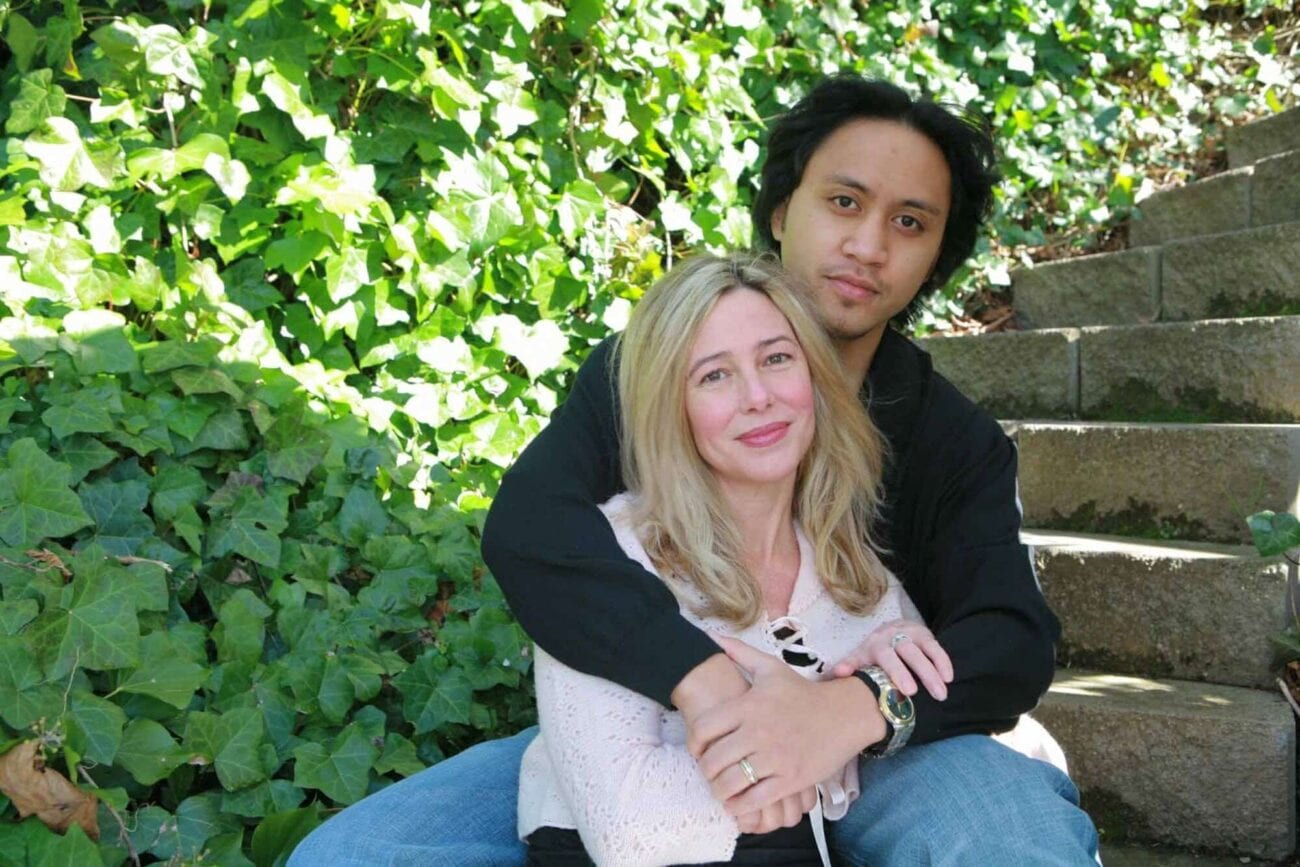 For those on the younger side of the internet, seeing the name Mary Kay Letourneau trend may seem like a completely random person. But those who remember the controversy surrounding the former teacher and convicted sex offender, will be surprised to hear of her passing at 58.

Letourneau’s claim to fame was a sexual relationship with former student Vili Fualaau, who was 12 or 13 at the time. In March of 1997, she was arrested on charges of second-degree child rape, and told to stay away from Fualaau. Yet she was arrested again in 1998 after being caught with Fualaau.

However, Fualaau stayed with Letourneau, as she gave birth to his two daughters while in prison, and the two ended up getting married after Letourneau left prison in 2004. Stockholm syndrome? Maybe, but the story of Letourneau and her affair is crazy. 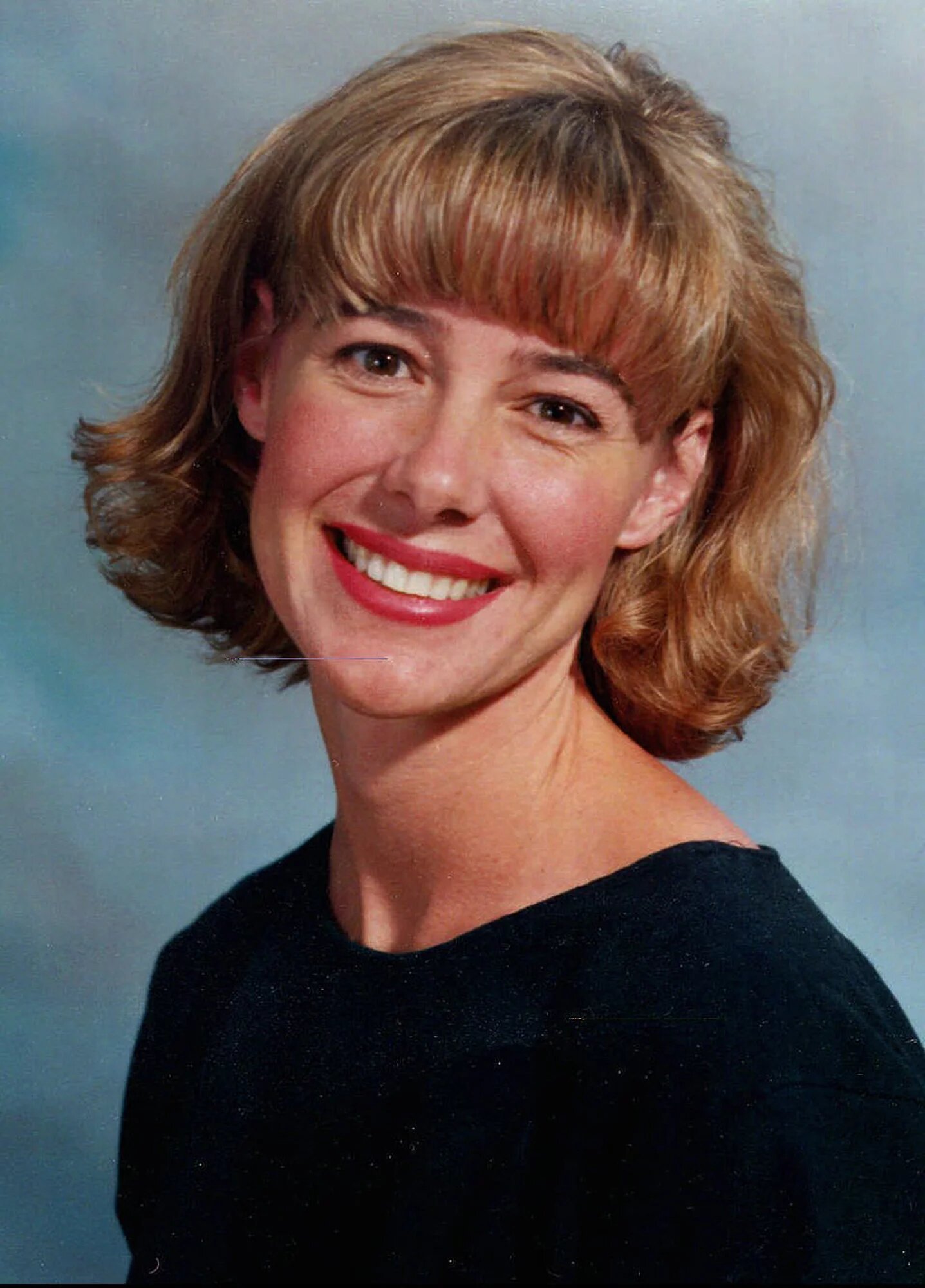 Letourneau came from a political family, as her father John Schmitz was one of the most right-wing members of Congress during his term and even after. Two of her brothers to this day still follow their father’s lead in politics. However, her parents were more focused on her being a housewife.

She married her first husband Steve Letourneau after attending Arizona State, but she claims it was a loveless marriage. Both participated in their own external affairs, and allegedly Letourneau was abusive towards her. After moving to Alaska and then to Seattle, Mary Kay ended up going back to school to get her teaching degree, and started teaching at Shorewood Elementary. 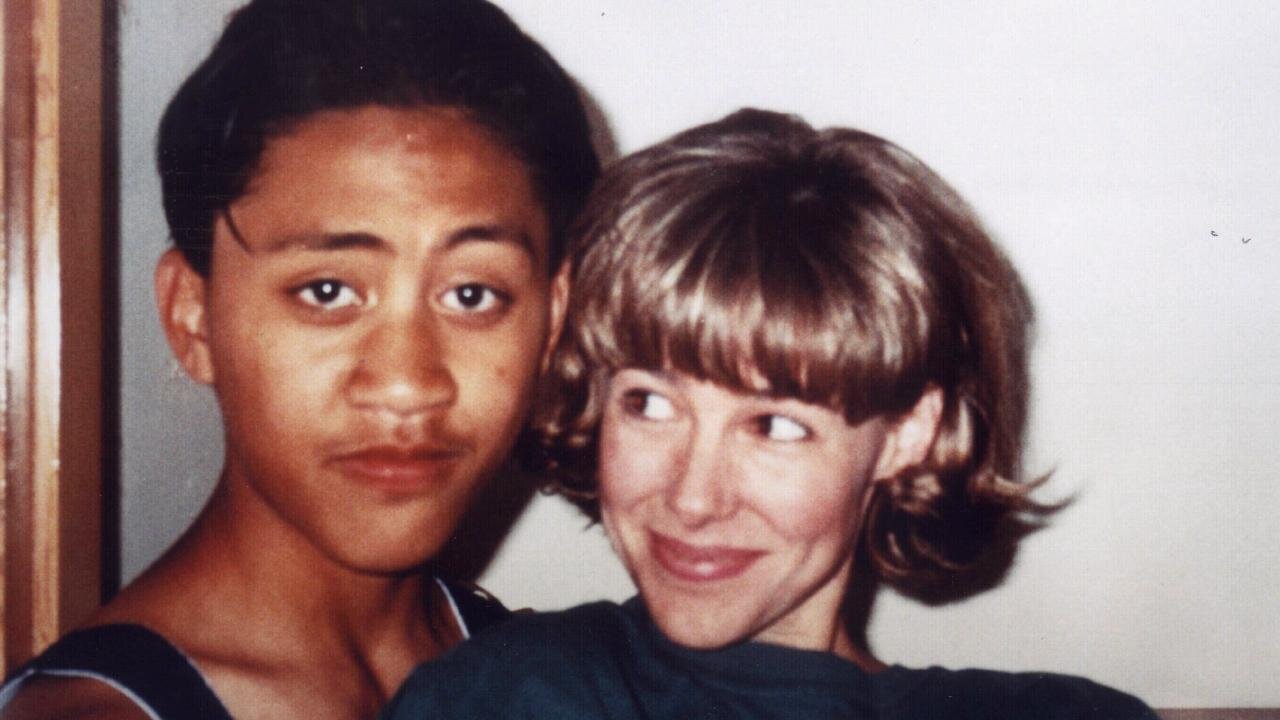 Meeting for the first time

While teaching at Shorewood, Mary Kay Letourneau was Vili Fualaau’s teacher twice: in 2nd grade and 6th grade. But it wasn’t until the summer of 1996 that the two entered a sexual relationship together. Police actually caught the two together in a compromising position in a car in June of 1996, but when police spoke with Fualaau’s mother, she told them to let him go back with Letourneau.

It was a relative of Letourneau’s husband that called the police on her to get her arrested. While Letourneau awaited her sentencing, the first of her two children with Fualaau were born. Since she pleaded guilty, her plea deal said she was given only 6 months in prison, and three months of that as a suspended sentence. 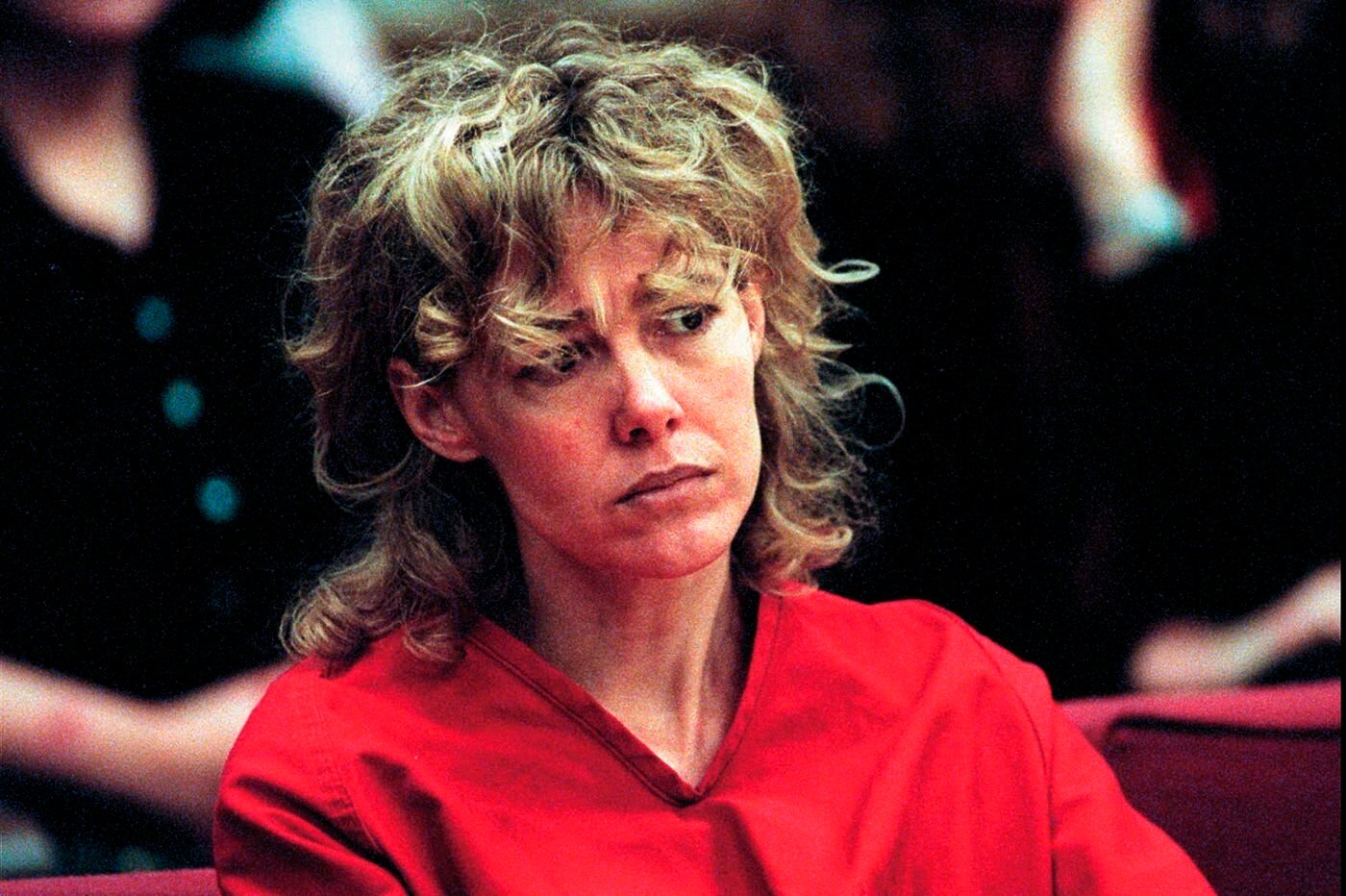 Literally two weeks after being released from jail in 1998, Letourneau and Fualaau were found by police in a similar situation to the first time they were caught. Finding plenty of evidence that the two had met several times since Letourneau was released from prison, her plea agreement was revoked.

Though the two didn’t engage in sexual intercourse in the two weeks, the no-contact order was specifically no contact, not just no sexual contact. Therefore, Letourneau was forced to serve the full seven and a half year sentence she was originally going to receive. It also turned out the two lied, as their second child was born in October of 1998. 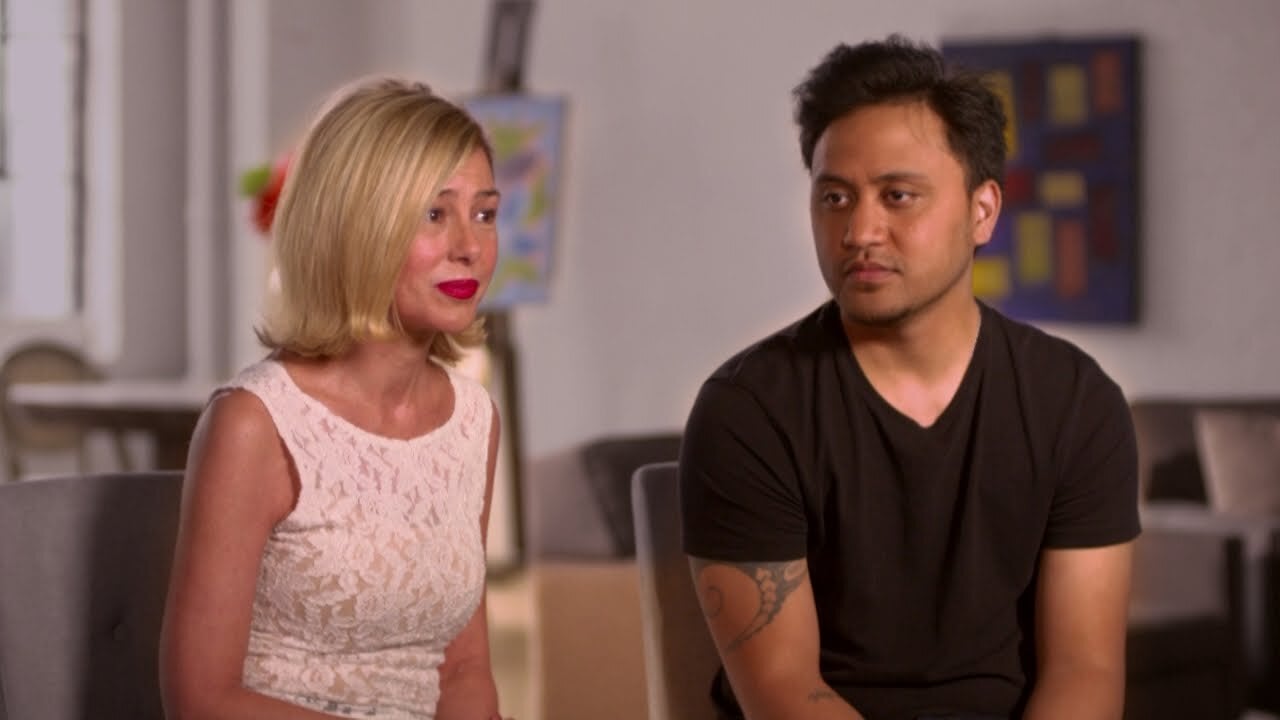 During her initial trial, the tabloids ate up Letourneau and Fualaau’s story as some kind of forbidden romance, giving plenty of attention to them and their children. While in prison the second time, the couple wrote a book together for release in France entitled Only One Crime, Love. 1999 brought a book about their relationship but not written by either entitled If Loving You is Wrong.

Letourneau served her time, and after her release and registration as a sex offender, the now 21-year-old Fualaau appealed to the court to rescind the no-contact order against him. After that was granted, the two married in 2005 with a big wedding, where press access was exclusively given to Entertainment Tonight. 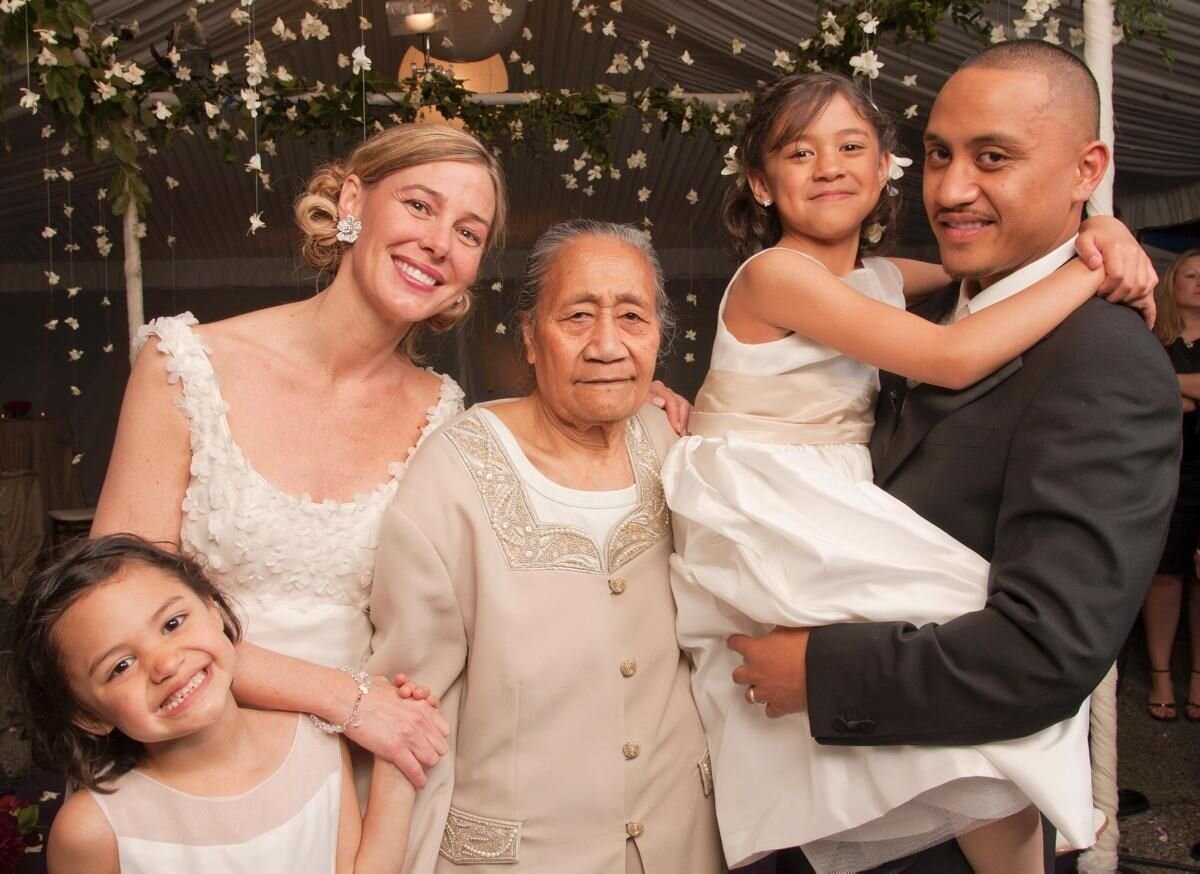 The two stayed together and raised their daughters, but eventually split in 2017, finalizing their divorce in 2019. While sources close to Fualaau say he acknowledges his relationship with Letourneau was never truly healthy, however the two still don’t care what everyone else thinks of their relationship.

Even when Letourneau was diagnosed with colorectal cancer, Fualaau stayed by her side. When she passed away on July 6th, he was at her deathbed. It’s clear the two shared a connection through everything, even if their relationship was far from stable. But regardless, the beginnings of their relationship are what people will remember Mary Kay Letourneau for.