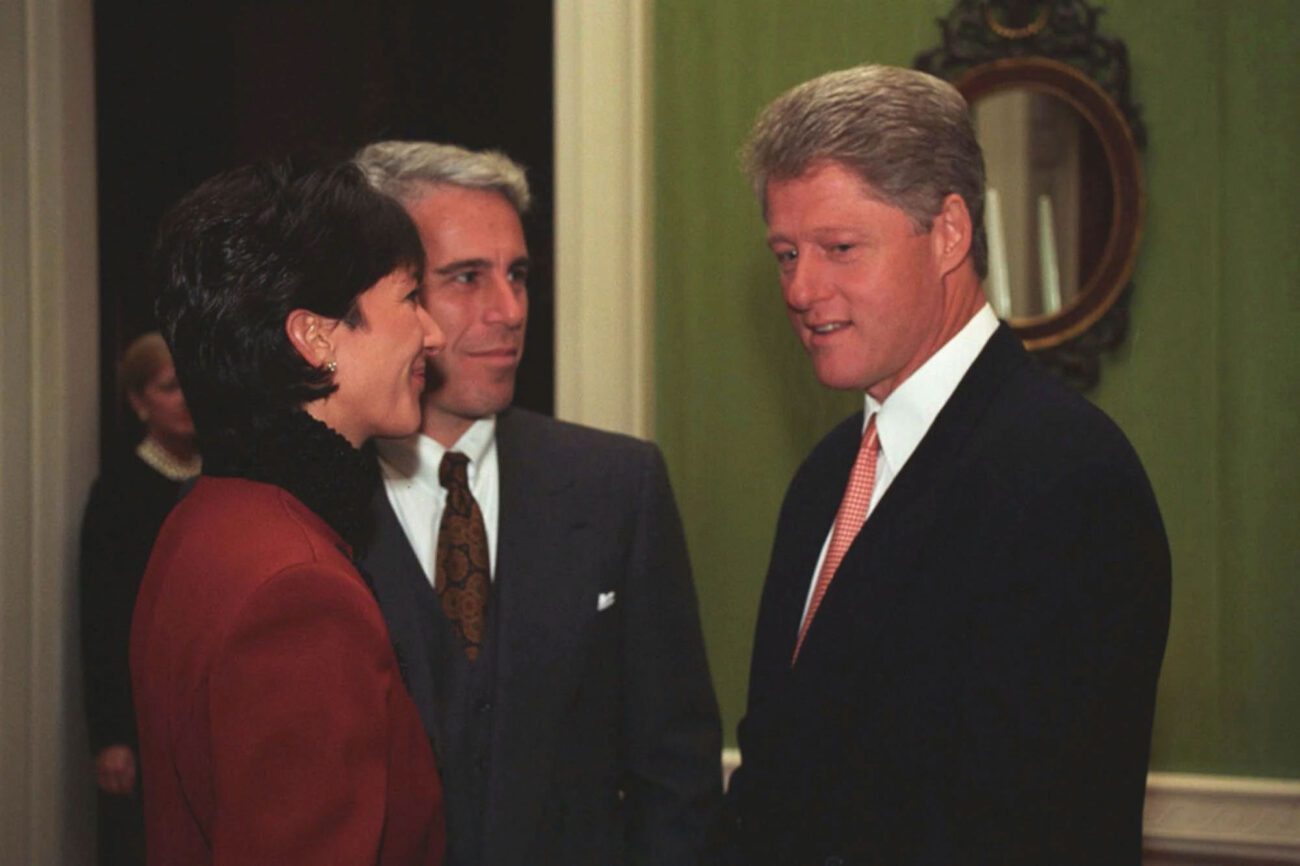 Who was Jeffrey Epstein? Did his ‘house manual’ include his sex crimes?

We were so, so close to ending all of the redundant talks about former financier Jeffrey Epstein, only to have it all come back up to the surface thanks to the latest trial surrounding his former partner Ghislaine Maxwell. However, when it comes to asking just who was Jeffrey Epstein, we now perhaps have even more evidence than ever thanks to new information provided in the Maxwell case.

Can you stomach a quick Jeffrey Epstein refresher course so that you can uncover this new “book” detailed by Epstein’s former employees? It might make you sick to your stomach, but those reactions are on par for Epstein’s alleged behavior . . . 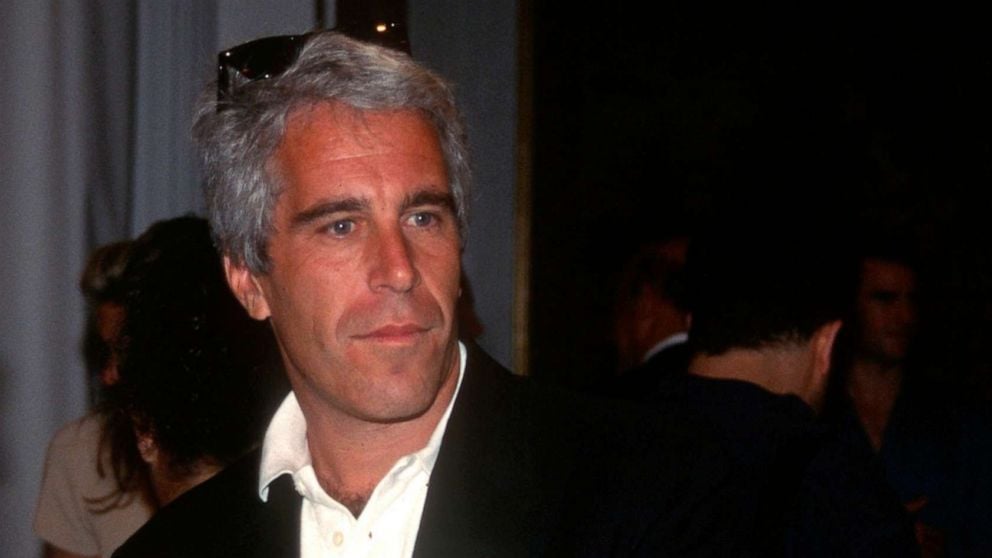 Epstein had linked himself with multiple famous personalities, rumored to have been friends with the likes of Bill Clinton, Prince Andrew, Tom Barrack, Woody Allen, Bill Barr, Harvey Weinstein, and, of course, Donald Trump. A club of filthy rich and some problematic jerks. But that’s neither here nor there.

In 2019, just before his mysterious suicide, filthy rich Jeffrey Epstein’s net worth was estimated to be north of $559 million. 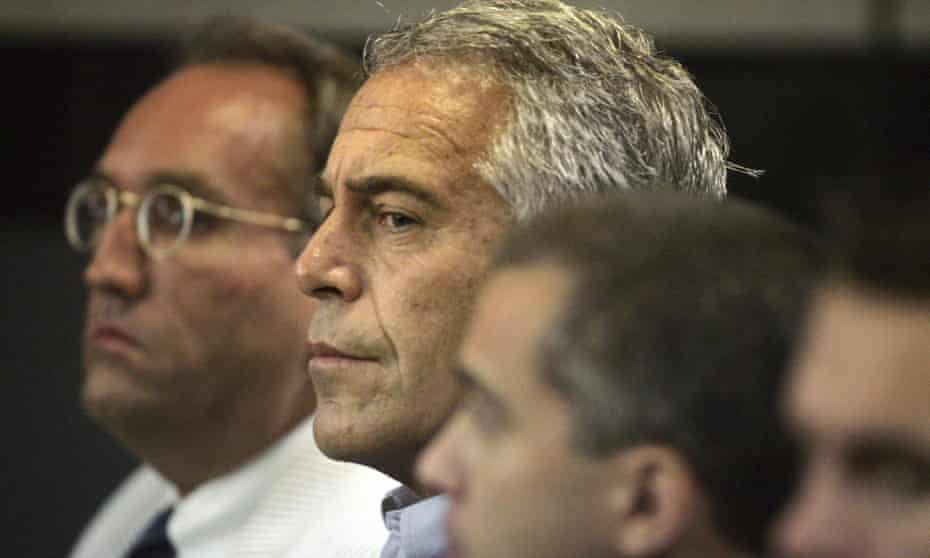 In 2008, Epstein had pleaded guilty to procuring the prostitution of a girl who was younger than eighteen years of age, which earned Jeffrey Epstein a prison sentence of eighteen months before being released on house arrest after serving only thirteen of the months. 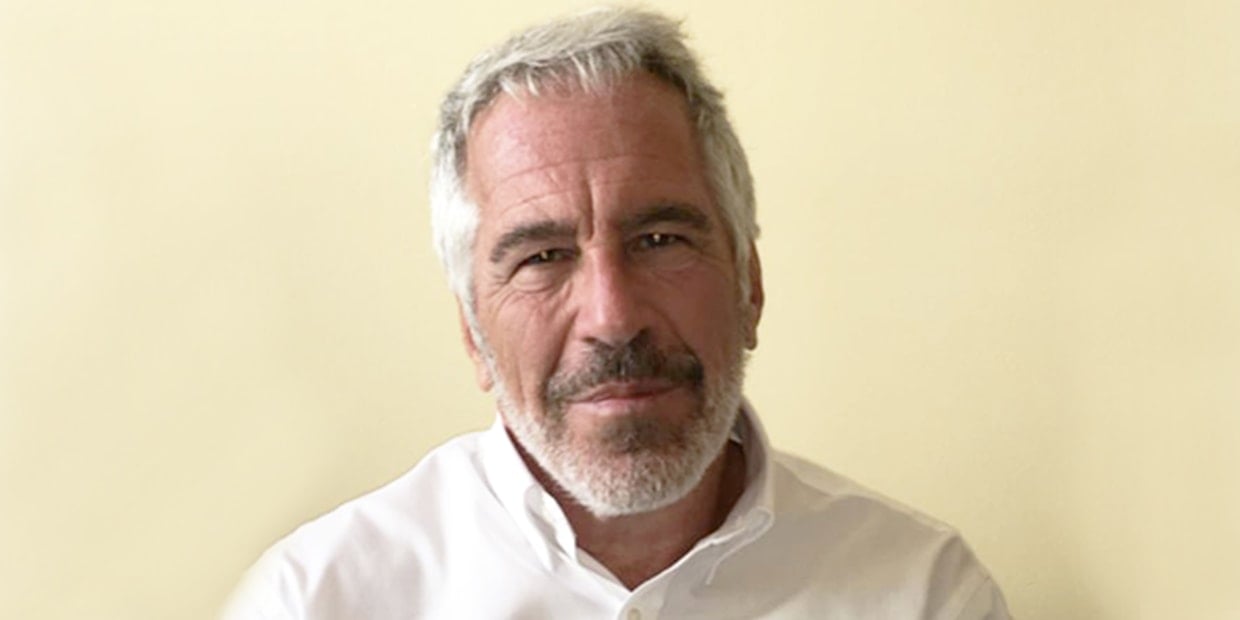 Oddly enough, many people out there still believe in conspiracies that the filthy rich Jeffrey Epstein is still alive, lurking out there somewhere in the shadows as if he were Lord Voldemort reincarnated. Honestly, we wouldn’t be surprised if this was one day revealed to be the truth, as evil works in mysterious ways, even the kind of evil with large net worths. 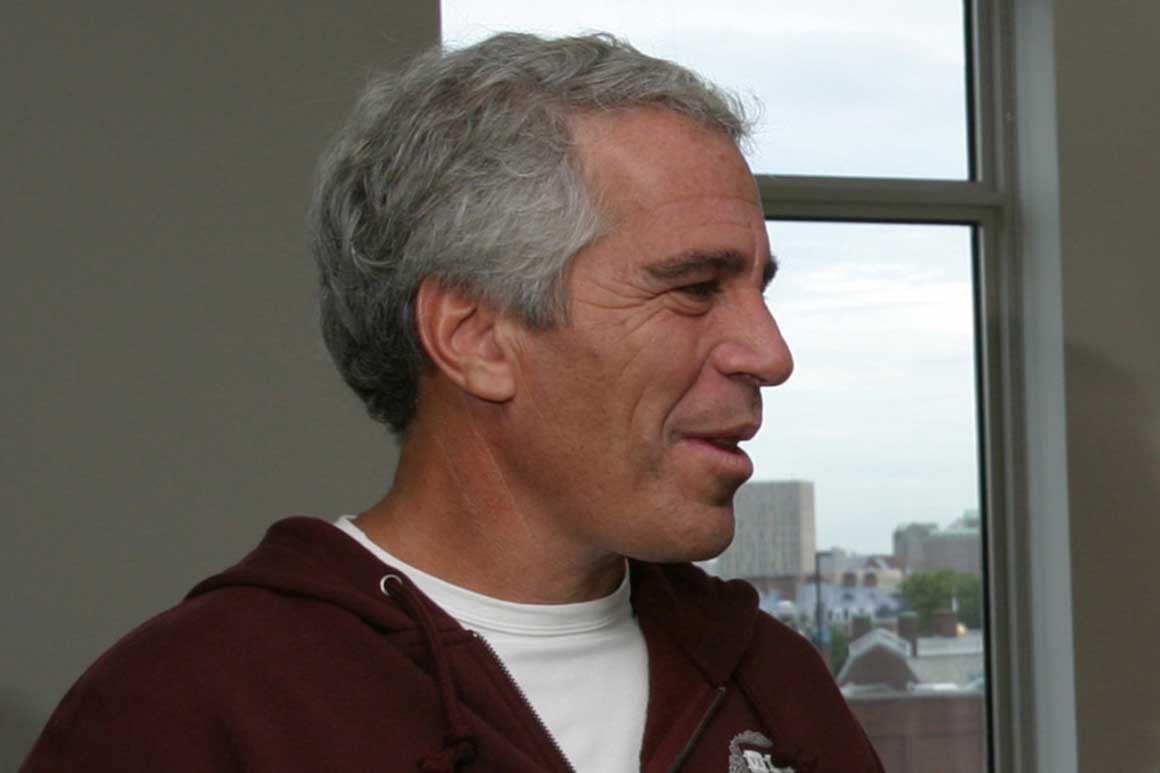 Who was Jeffrey Epstein? Apparently a huge narcissist, given the evidence revealed by the prosecution team during the trial of Ghislaine Maxwell, one in which was a household manual that Epstein kept in his Palm Beach residence in Florida, directing how employees should talk, groom themselves, clean the house, etc.

In fact, one of his former employees, Juan Alessi, spoke on how degrading the manual was, and how it made all of the employees feel like “slaves” and even touched on the 24/7 availability they needed to offer this once millionaire. Wow. Nice to know that this jerk isn’t around anymore!