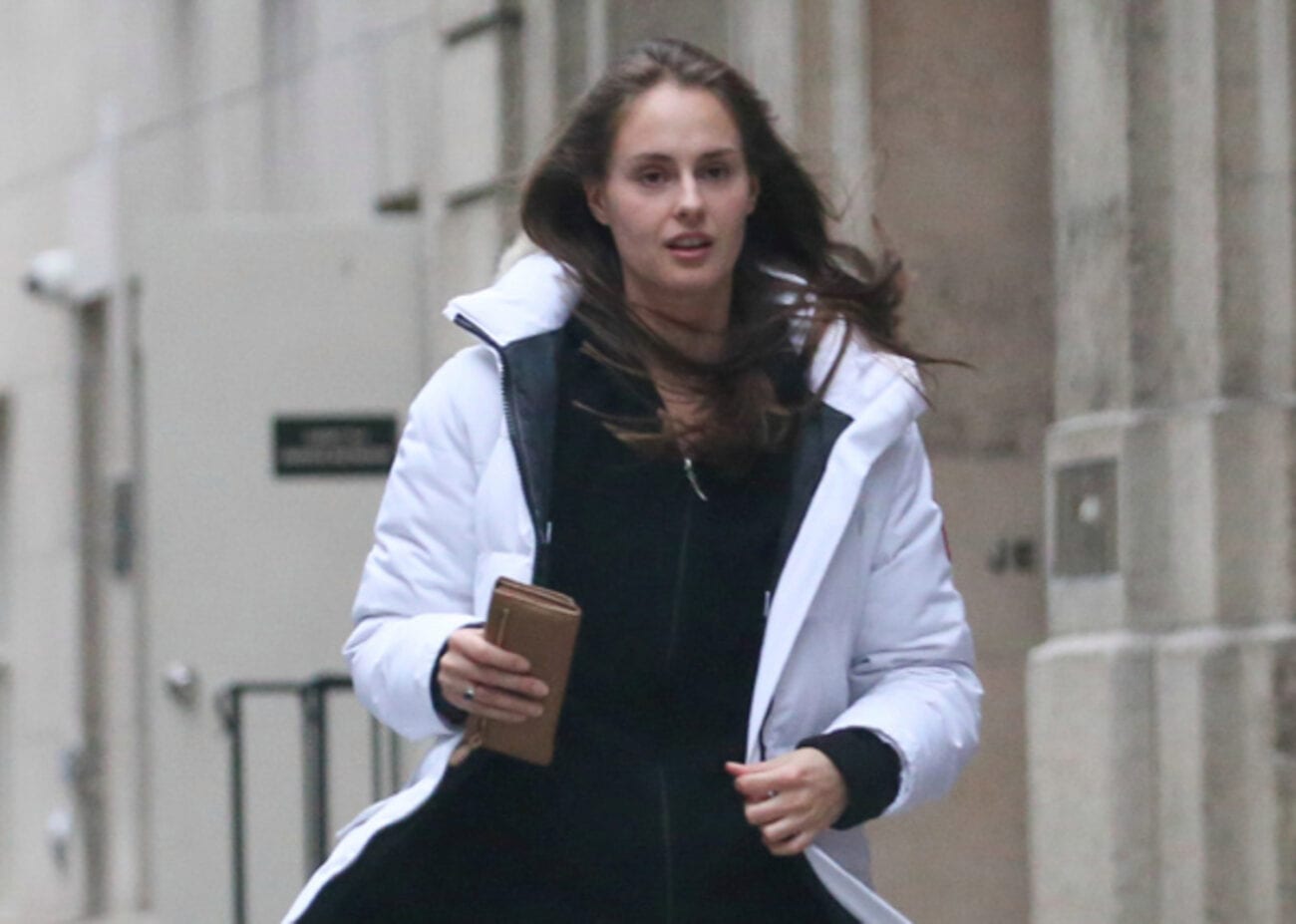 Jeffrey Epstein’s girlfriend, 31-year-old Karyna Shuliak, has been spotted shopping in Manhattan for the first time since the suicide of her 66-year-old boyfriend. Jeffrey Epstein was arrested in 2019 on sex trafficking charges and was awaiting trial in jail when he took his own life in his cell.

According to the Daily Mail, Karyna Shuliak was the last person to speak to Epstein before he hung himself. Shuliak, who was apparently blindsided & devastated by Epstein’s death, says that there was nothing in their last communications to suggest that he was suicidal. 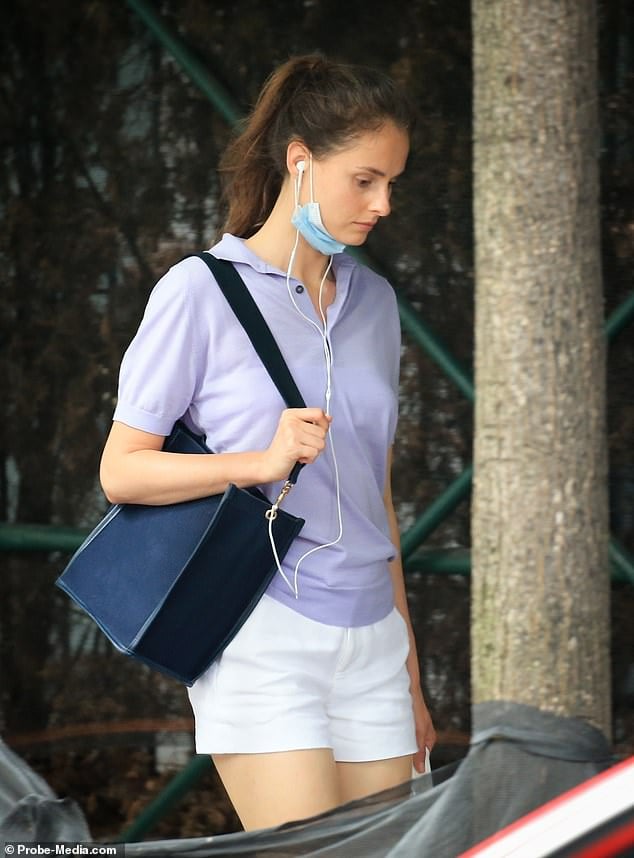 His girlfriend for the better part of a decade now, Shuliak finally stepped out in public for the first time in months. She reportedly spent nearly an hour inside a health & wellness store on the Upper East Side of Manhattan. She was then later photographed that same day just a few blocks away from Epstein’s &88 million dollar mansion.

Here is everything we know about Kryna Shuliak, her relationship with Epstein, and what she has been doing since he died. 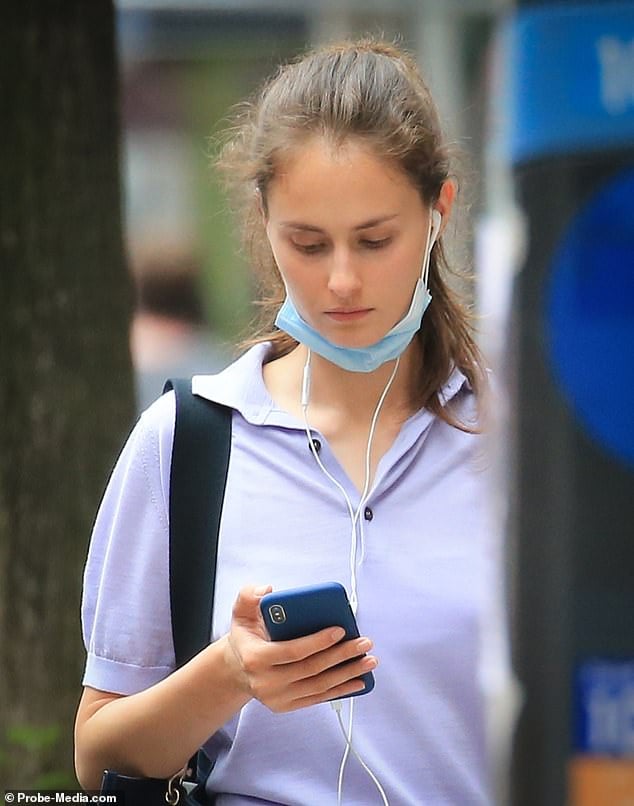 Although her identity as Jeffrey Epstein’s girlfriend was only revealed in March of 2020, Shuliak dated Epstein for the last decade. From Belarus, Shuliak arrived in the United States in 2009 when she was just 20-years-old. She reportedly began dating Epstein soon after.

Unlike his former girlfriend, Ghislaine Maxwell, who is currently awaiting trial in jail for crimes associated with Epstein’s sex trafficking ring, there is no evidence to suggest that Shuliak was connected with that sordid part of Epstein’s life. That doesn’t necessarily mean, however, that she had no knowledge of his sexual exploits.

The Daily Mail reports that Shuliak’s nickname was “the inspector”. This was allegedly due to the fact that it was well known she was deeply jealous about who Epstein spent his time with and would consistently investigate anyone he was in contact with. This fact has led to speculations over just how much Shuliak knew about Epstein’s criminal life. 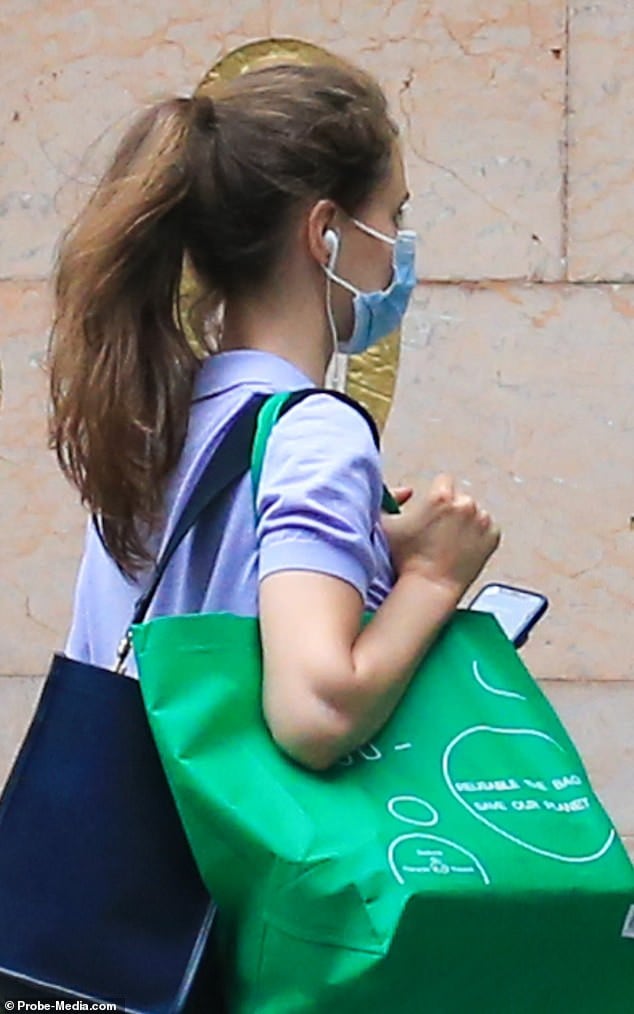 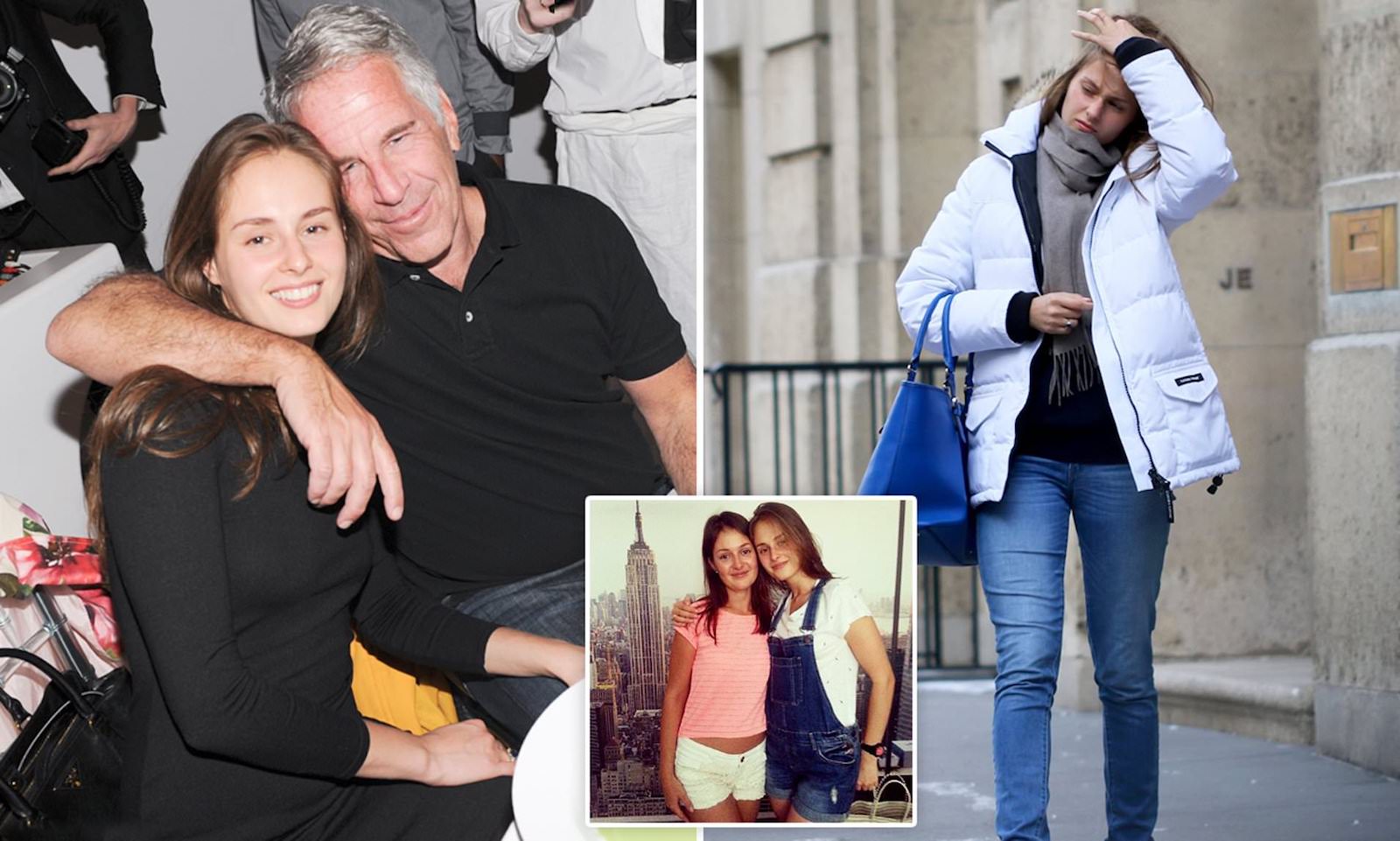 In October, 2013 Karyna Shuliak married Jennifer Kalin. This same sex union was largely believed to be falsified as a way for Shuliak to legally remain living in the United States. Kalin and Shuliak divorced in July 2019.

The lawyer for Jeffrey Epstein’s victims, Sigrid McCawley, says that organizing same sex marriages for women around the world that Epstein wanted to keep close to him was a known tool in his sordid sex trafficking scheme. 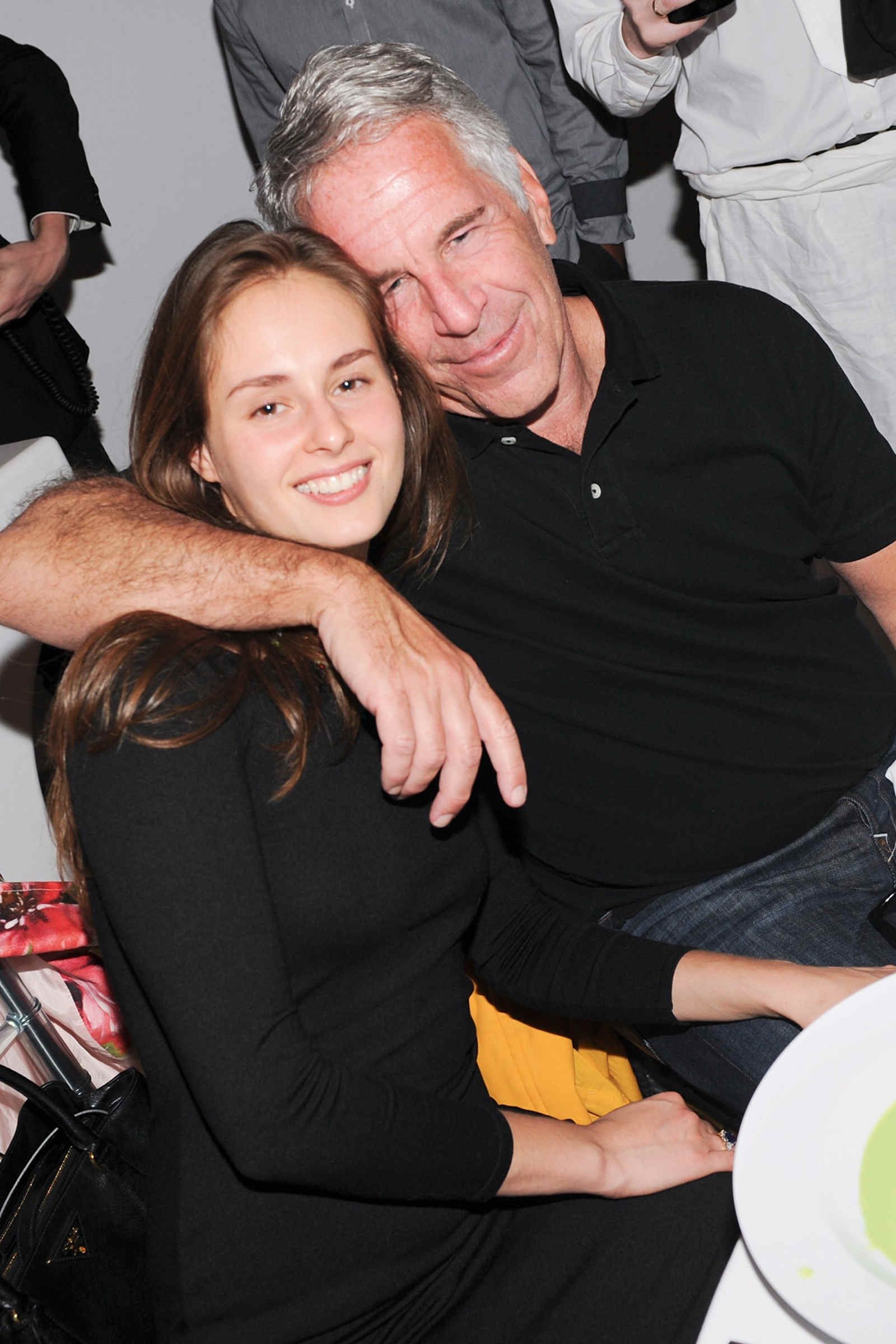 Epstein was allegedly known for orchestrating same sex marriages for his victims because it allowed him get citizenship for girls without raising red flags for himself. It is not believed that Shuliak was actually in love with Jennifer Kalin, who was also connected to Jeffrey Epstein.

It is believed that Shuliak is one of the only people that stood by Jeffrey Epstein in the wake of his arrest. Everyone else around him distanced themselves from him, or completely turned their back on whatever relationship they may have had with Epstein because of the nature of the allegations and charges against him.